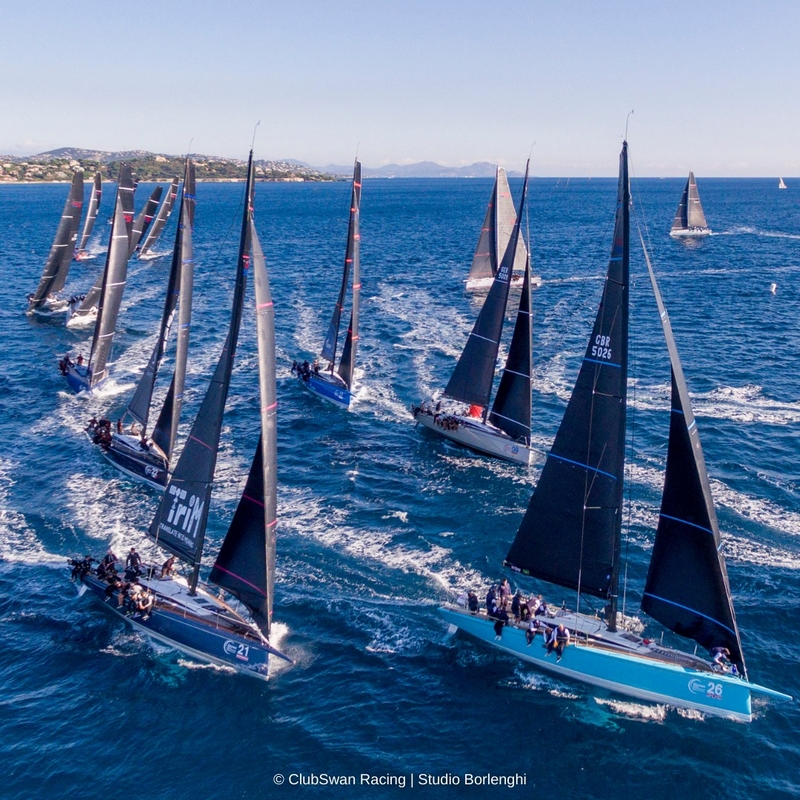 Nautor’s Swan crowned the winners (in their respective four classes) of the Swan One Design Worlds held in St Tropez after a week of challenging weather conditions. After having fought hard for the top spot, the winning yacht owners and crews deserve the title of “best in the world“.

At the end of the final day, characterized by an unstable wind that allowed only two tests for the two smaller yacht classes, several new faces took to the podium, such as the ClubSwan 42 Raving Swan, of the newcomer Jerome Stubler, who crowned, with the victory, a season of indisputable success. After the first test of the day head to head with Natalia for the second place, the team then breathed a sigh of relief when the Committee finally did the second regata .

Stubler’s voice is still broken with emotion when he comments on the victory: «Luckily we raced another #regata where we had two boats to mark – Natalia and Spirit of Nerina . It was a difficult test and my son was very good at catching the wind shifts and marking close the two rivals. Really, I’m still excited. I am very, very happy for the team ».

In the new ClubSwan 36 G-Spot class of Giangiacomo, Serena di Lapigio immediately gained the leadership which, added to an excellent tactic in the two races disputed (rejecting Fra Martina’s offensives ) , then allowed him to triumph. 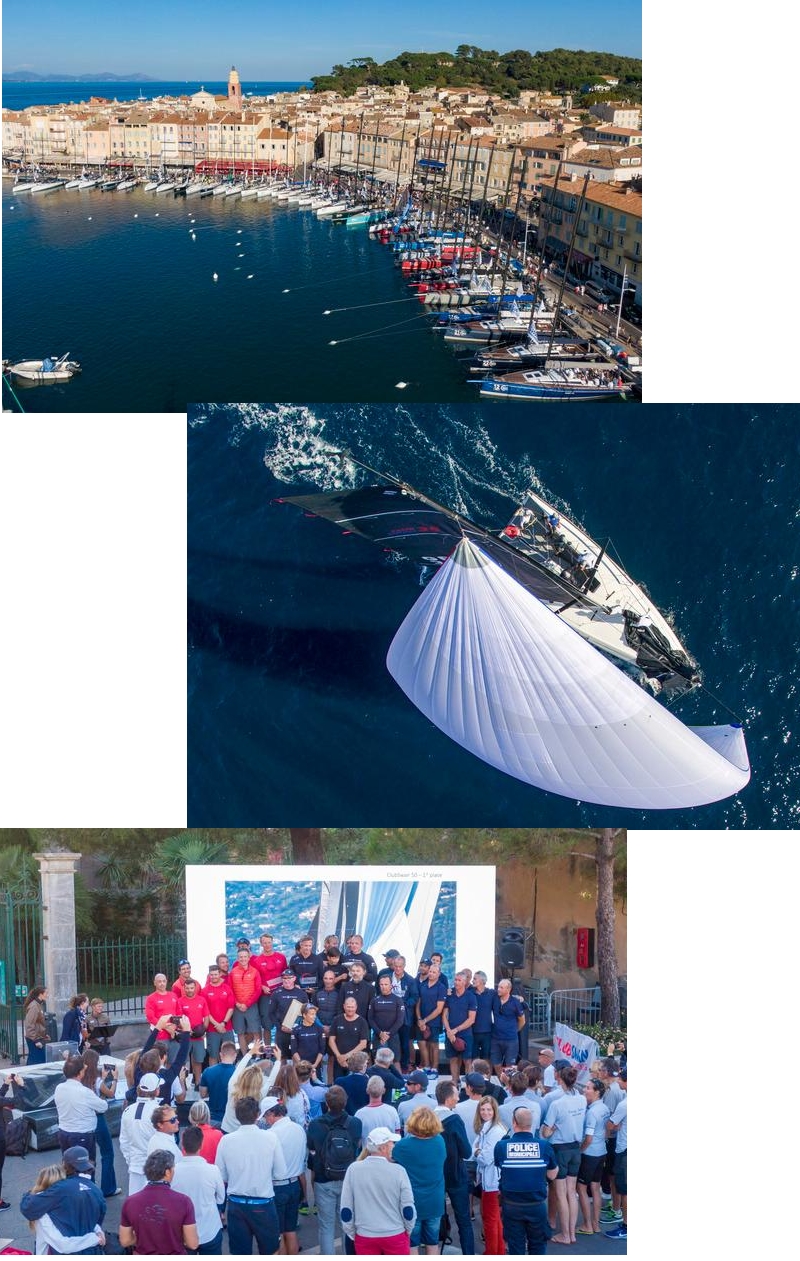 “It’s an incredible feeling,” said G-Spot tactician Michele Paoletti. “We have worked hard all season to get a good position in the Nations League; this was the last challenge so we are super happy. The regata field was complex because the wind was blowing all the time: I would say that we managed the first two days very well and we were also a little lucky, which never hurts in a sports competition… “.

In truth, G-Spot has always been in the lead, apart from a poor finish on the third day, due to the vagaries of the weather. Although Serena di Lapigio’s team was a rookie in the Serie, they were much feared by their opponents, given the great experience they had accumulated in the Melges 32 circuit.

In the Swan 45 Motions class he confirmed himself as world champion, repeating last year’s success, after a sort of match race against Fernando Chain’s Argentine From Now On.

“It’s an indescribable emotion,” said Motions owner Lennard van Oeveren. «We were two points behind when we started this #regata because yesterday we didn’t go particularly well, but we got out on the water full of expectations and hope. We always sailed on the Argentines, but it wasn’t easy because they had more pressure than us. In the end we found ourselves with the bow ahead and finished third. It was a really beautiful battle ».

The ClubSwan 50 Hatari – despite an unexpected slip on the third day of racing – also won the second consecutive World Championship. After a couple of false starts in the CS50 fleet, Marcus Brennecke’s boat gave, in fact, proof of an almost flawless handling that led him to second place of the day after a tough challenge with Earlybird and Cuordileone. 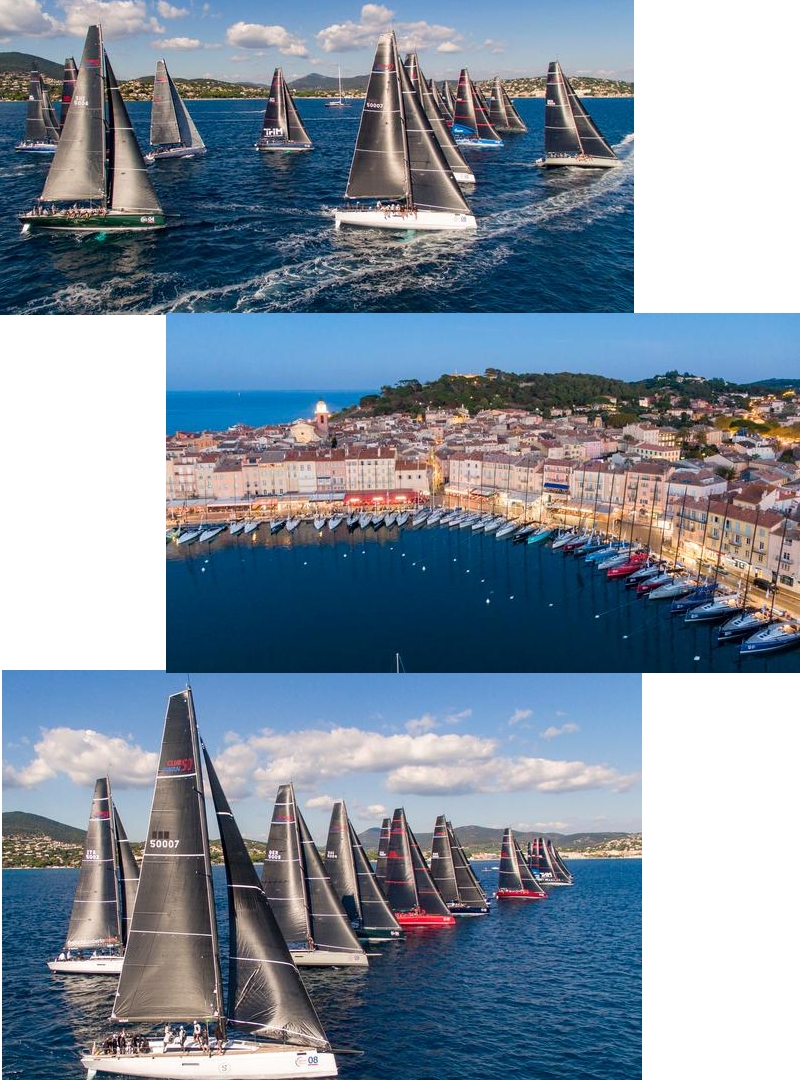 “I’m happy and also genuinely relieved,” said Brennecke. «We were under pressure because we were very close (only one point separated the first three boats) and because there was little wind. After a deal with Earlybird , they tacked and we tried to cover them for the rest of the #regata . I had intended to leave at the end of the test, but this victory made me change my mind, so I decided to stay and celebrate with the crew ».

During the final awards ceremony, St Tropez was literally packed with cheering crews.

The CEO of Nautor Group, Giovanni Pomati, wanted to pay homage to this unique city: “We are at the end of this fantastic season. Thanks to the city of St Tropez for hosting us and giving us the opportunity to organize this incredible event, which will remain in our hearts for a long time. We have extended the summer in this wonderful, warm and sunny location that begins to turn autumn and for this we have had to endure the whims of an unpredictable climate. But I’m sure that this week’s weather conditions have only made the regattas more exciting, technical and exciting”.

ClubSwan Racing’s head of sporting activities, Federico Michetti, talks about a fantastic season. “I am very proud of the result we have brought home (40 races, five venues, 41 boats, 500 sailors). It is something unique. Playing the World Cup in St Tropez was an extraordinary emotion. They were super hard-fought, fun and with a strong family feeling, in full Swan style. From tomorrow we will start working for 2022. The next season is upon us”.

The day’s awards were presented by the hosts, the Société Nautique de St Tropez, and by the city of St Tropez. Then the winners received a stunning modern artwork featuring the famous red and blue ClubSwan Racing logo. 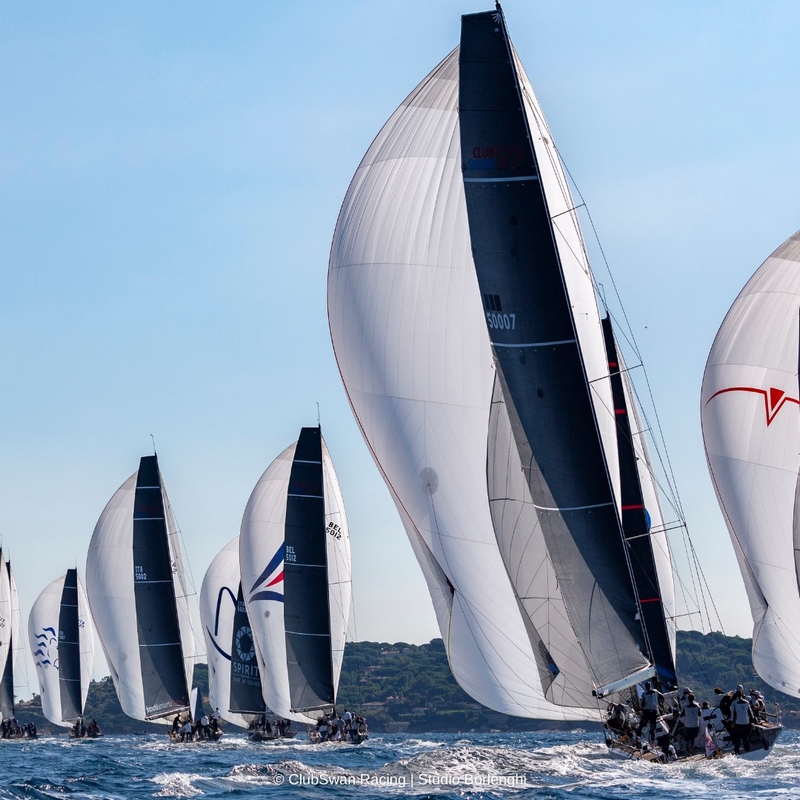 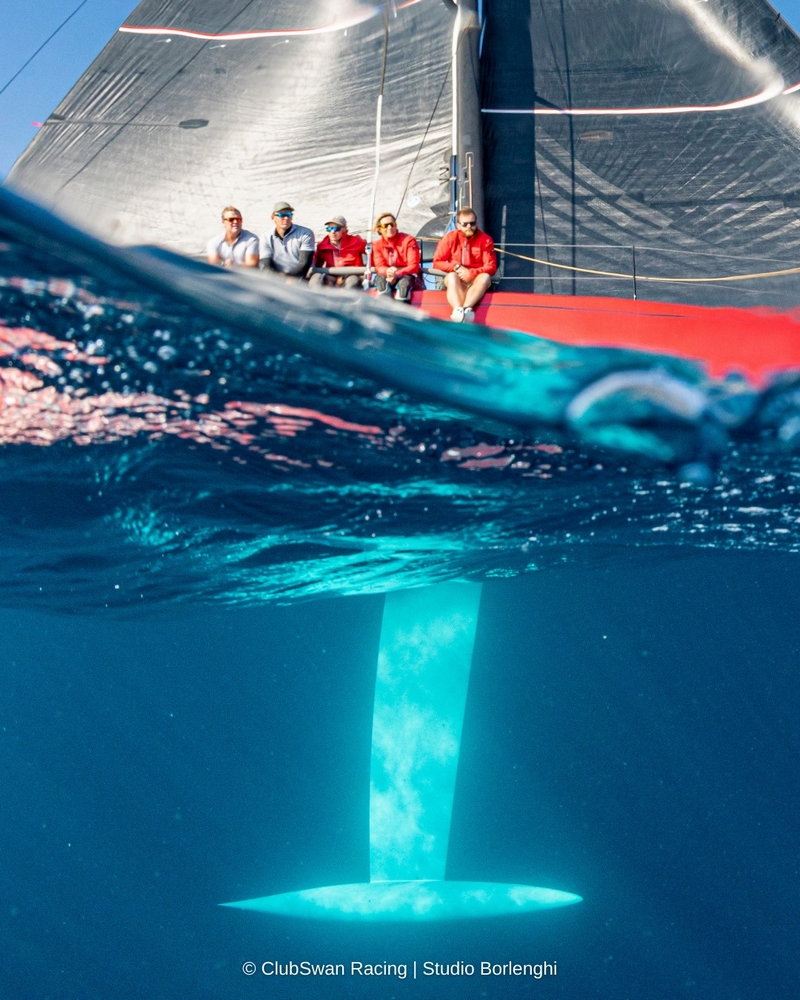 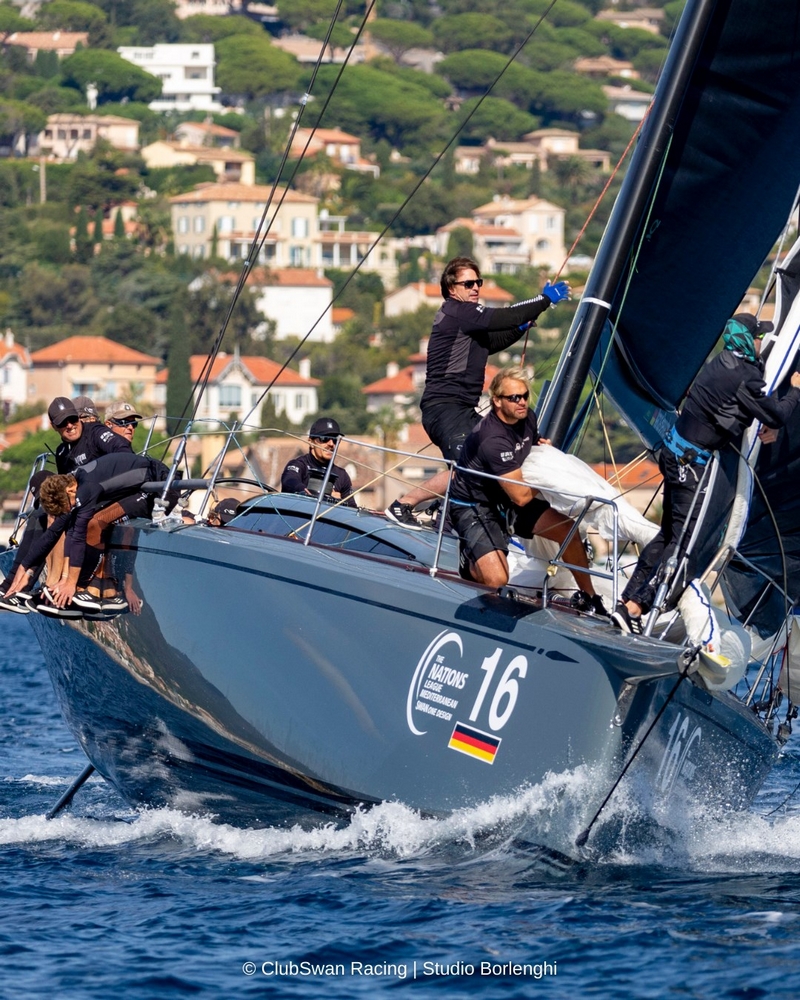 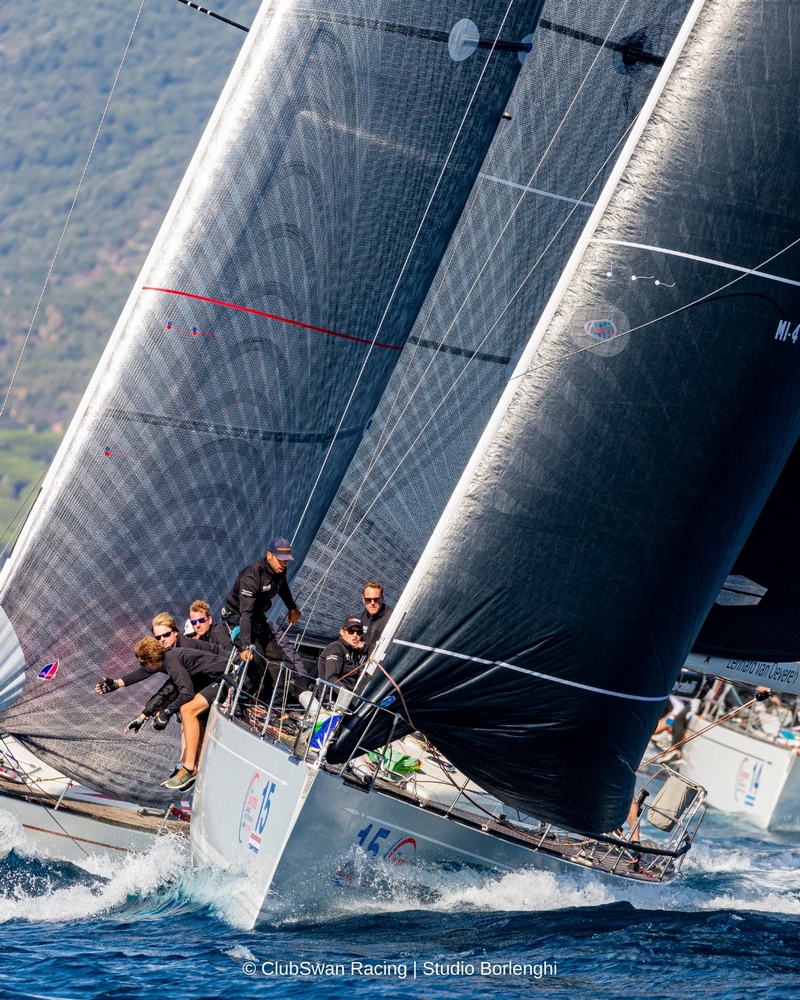 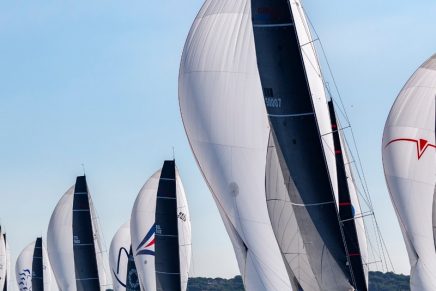 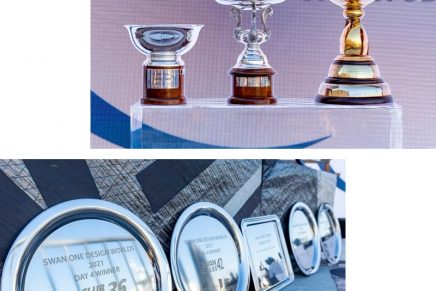 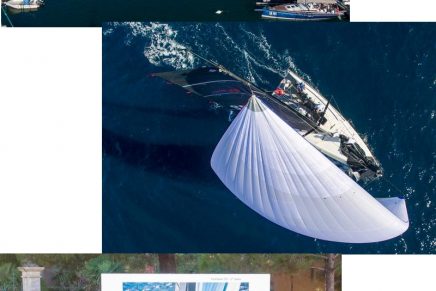 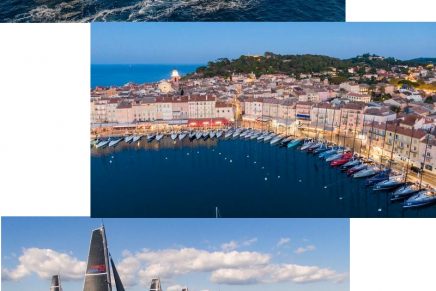 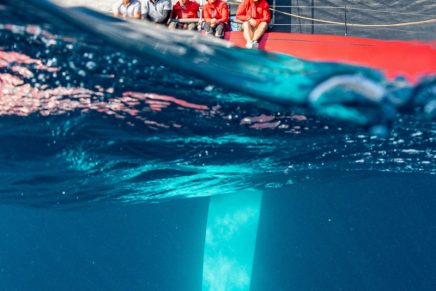 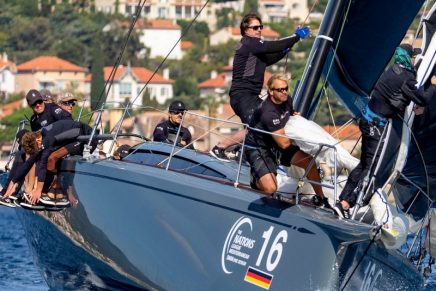 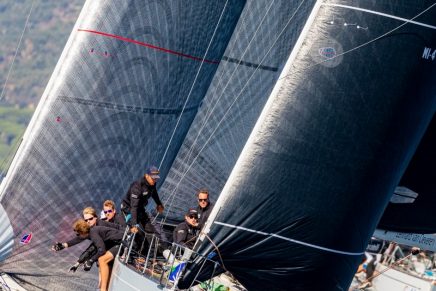