Slightly larger than a small car, the industry leading, Passenger Drone has the potential to change the traditional means of commuter transportation. 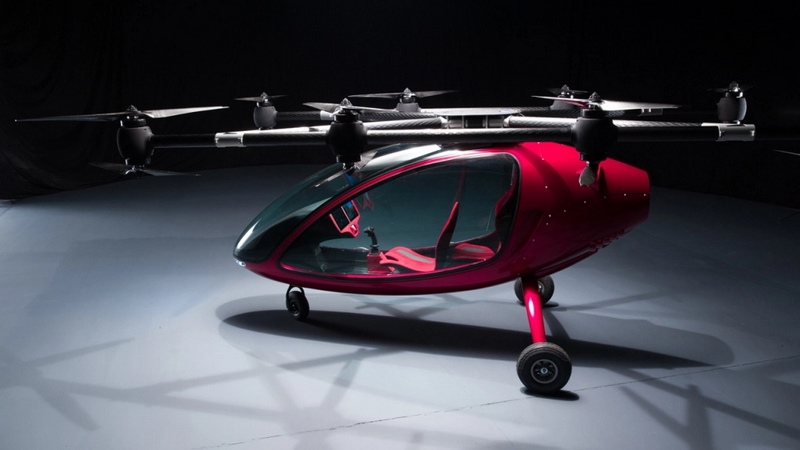 With the launch of Passenger Drone and few other similar projects in 2017 there is a completely new market segment forming in aviation market – the electric VTOL ( Vertical Takeoff and Landing) Manned Aerial Vehichles (MAV). Passenger Drone is joining the MAV club alongside some of the largest companies in the world (Uber, Airbus, Google, Daimler and many others) who are working in the same direction.

Utilizing its easy to use touch-screen, passengers simply select their destination, sit back and relax, as the drone takes over, eliminating stressful commutes with the ability to travel up to 80 km/h. Passenger Drone was launched in September 2017 and is currently the most advanced VTOL platform in the world with maximum take off weight of almost half a ton ( 1000lbs) it provides fully autonomous flying and exceptional safety.

The aircraft commenced flight testing in early May 2017 and for the last few months has performed intensive testing with different simulated payload weights, simulated engine failures and different control modes. In August 2017 first manned flights with passengers onboard took place and the results and passenger feedback is overwhelming – the Passenger Drone is very easy to fly in both manual and autonomous modes and it shows amazing stability and maneuverability. 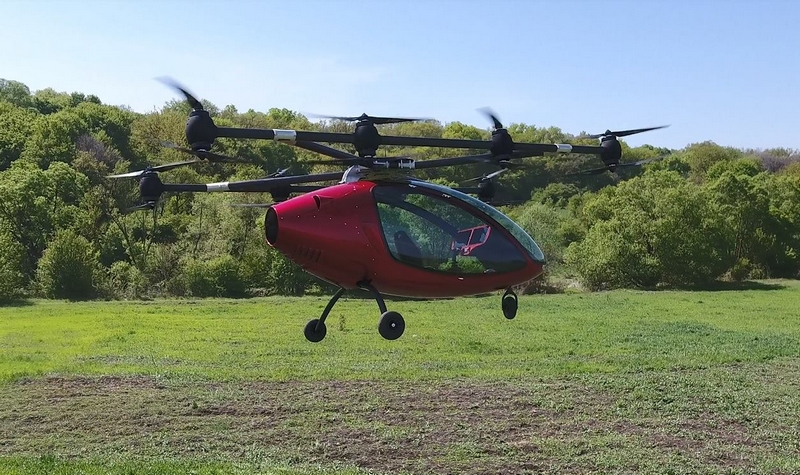 Equipped with 16 electric engines (unlike the internal combustion engines of traditional helicopters), it’s a low noise, high speed, and economical mean of transportation which emits zero emissions. Its engine system sheds the complexity of most quad-copters providing enhanced safety, performance, greater payload and range, and less noise than anything else available on the marketplace.The vehicle’s structure is composed of lightweight and strong carbon fiber composites, specially created for Passenger Drone. The avionics, stability systems and electrical control systems have been custom designed specially for the PassengerDrone.

“Over time, VTOLs have the potential to become the go-to form of daily transportation surpassing that of owning a car. Air travel has historically been seen as an expensive proposition, due in great part to the small volume of production seen in today’s aerospace industry. Mass production of the Passenger Drone could potentially revolutionize traditional notions of transport.” explained passenger drone. 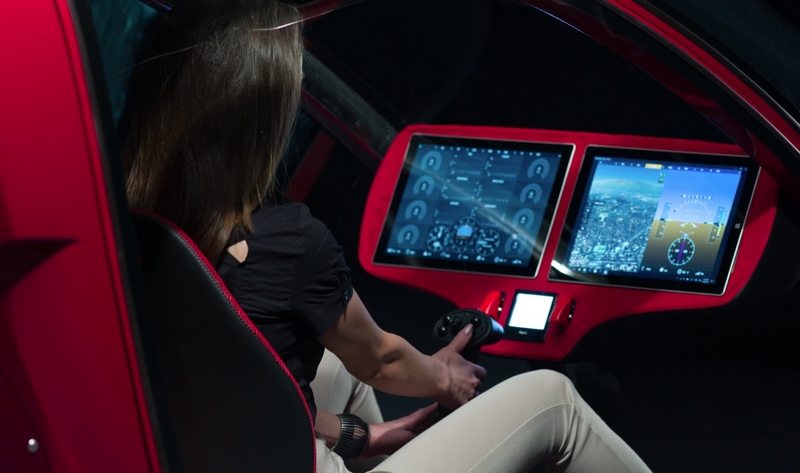 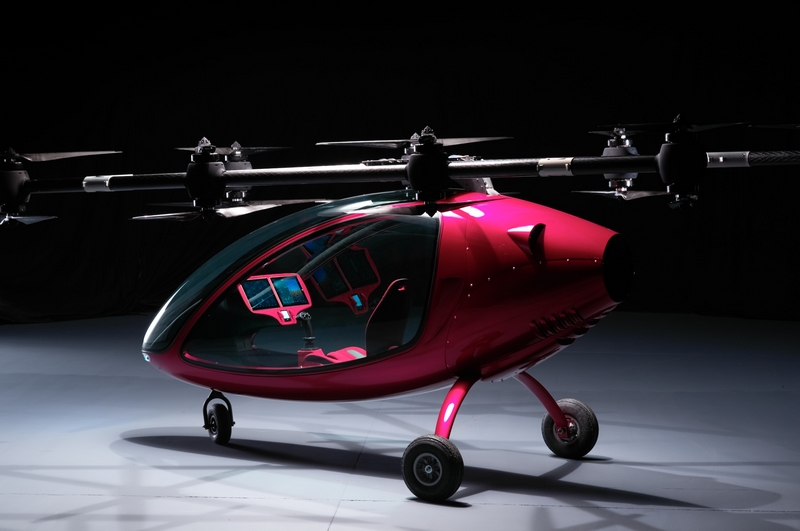 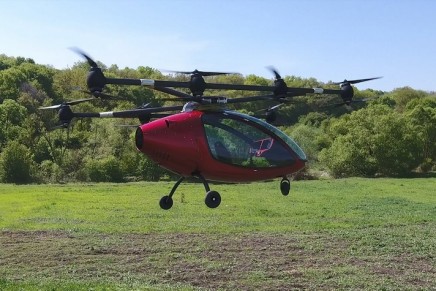 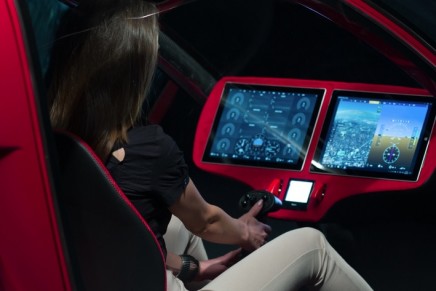 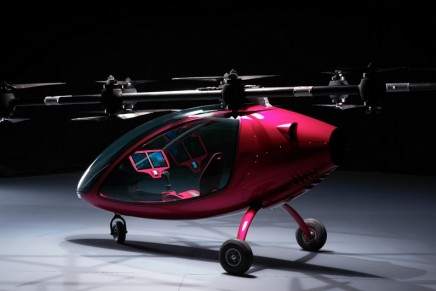 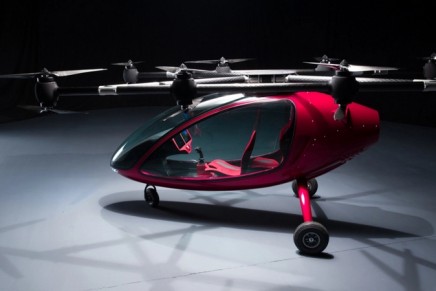