British designer Bethan Laura Wood is particularly appreciated for her experimental designs that play with colour and material. For the Bauhaus anniversary year, the British designer created an expressive jubilee motif reminiscent of overlapping warp and weft threads in the manufacture of textiles, providing the austere shape with a flowing and, at the same time, playfully colourful motif. 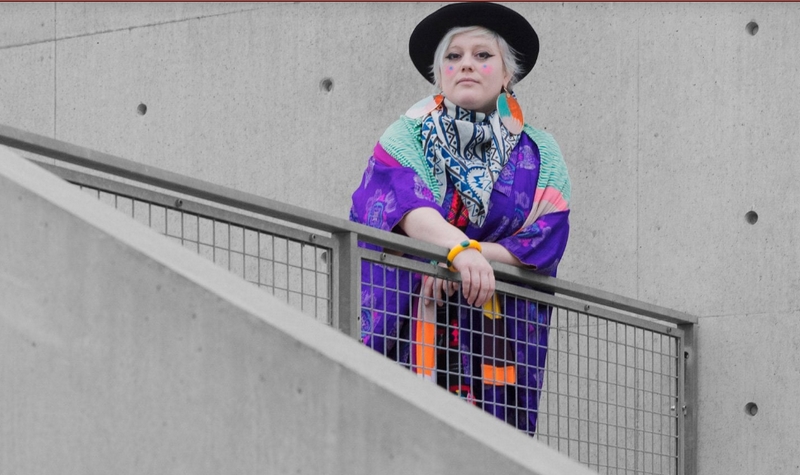 The English designer, who has her own studio in London, studied product design at the Royal College of Art under Martino Gamper and Jurgen Bey. She designs furniture, lamps, jewellery and carpets for manufacturers such as Moroso, Hermès and Kvadrat.

For Rosenthal, Bethan Laura Wood dared to take on a real classic: the Tac porcelain set that German architect and founder of the Bauhaus School Walter Gropius developed in the 1960s with his architectural practice by the name of the architects collaborative. She has designed a graphic motif that is inspired by the woven works of the Bauhaus movement. Her second project for Rosenthal porcelain is a creatively and technically sophisticated tea set that is available in dyed porcelain. 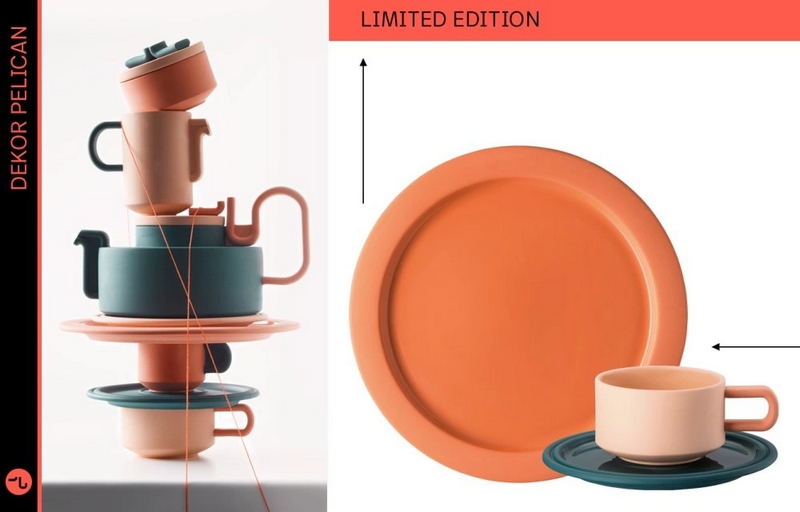 “The tea set I have designed will be available in dyed porcelain – in the colours Hot Coral, Mild Turquoise, Chewinggum, Deep Peacock and Hot Mustard,” Bethan Laura Wood told Rosenthal in a interview. “Inspired by Bauhaus, in particular by Anni and Josef Albers’ woven works, I also developed a new motif for the TAC tea set by Walter Gropius. The colourful motif is reminiscent of overlapping warp and weft threads. I wanted to strike a balance between Gropius’ strict shape and my idea of design. I like things colourful and bright.”

Inspired by the combination of the lid and handle on Walter Gropius’ TAC teapot, British designer created a tea set that is both striking and expressive in homage to the iconic original. A distinctive slender handle, the rim of which protrudes over the lid, and a spout featuring a sunken relief create the linear body of the pot. The teapot lid, with its profiled upturned shape, is in dialogue with the handle. 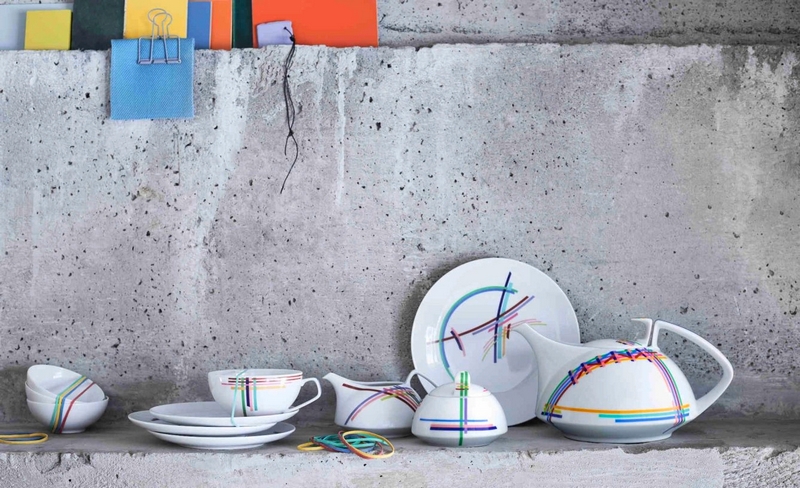 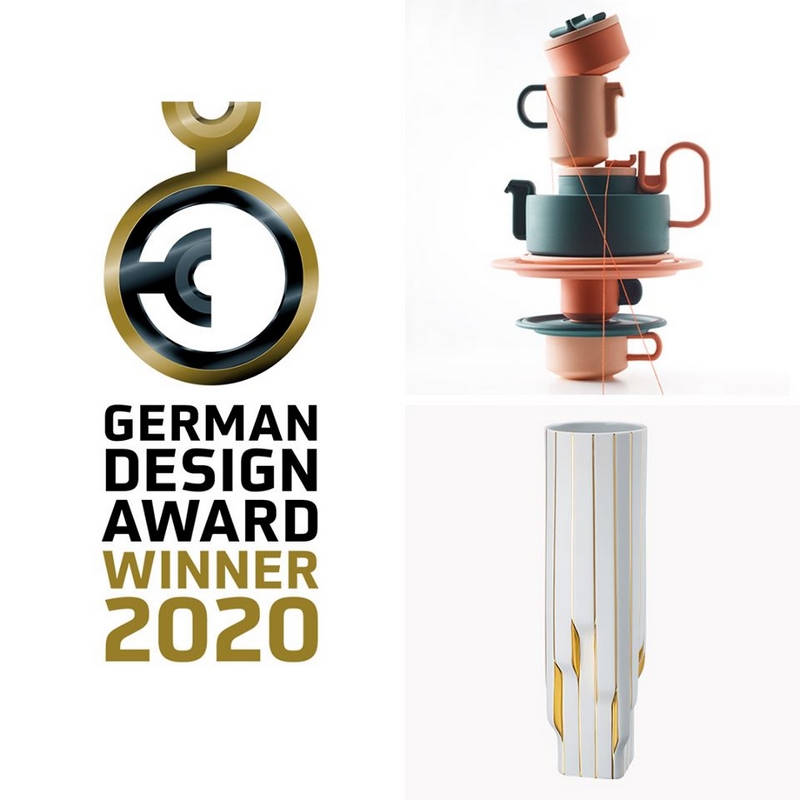 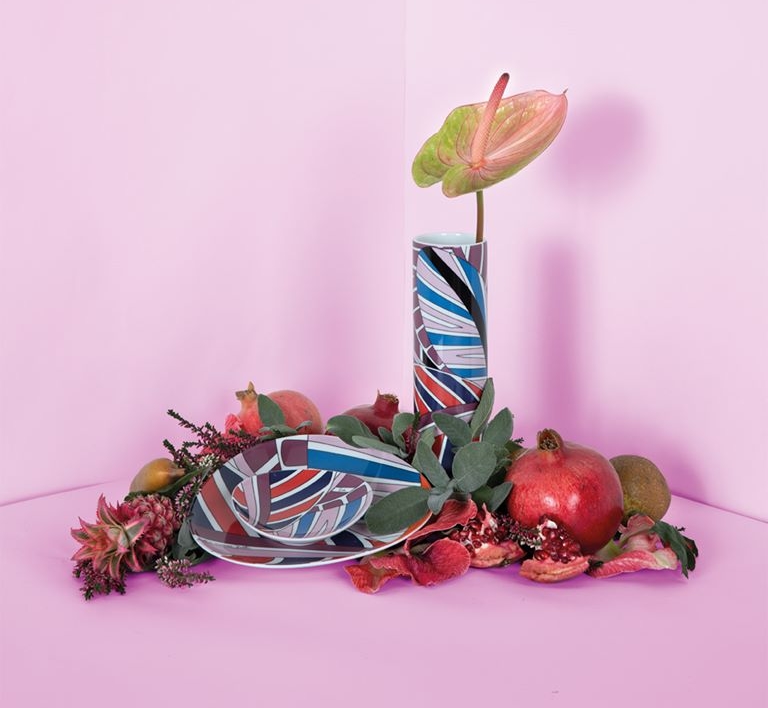 Emilio Pucci was the first fashion designer to create decors for the Rosenthal studio-line collection by transferring his characteristic fabric designs and prints to porcelain. The striking new editions Zadig and Palm Leaves are a tribute to Emilio Pucci and connect the historical partnership with the present.

„Gaiety is one of the most important elements I brought to fashion. I brought it through color.“ – Emilio Pucci

For the décor Palm Leaves the Marquese Emilo Pucci found the inspiration by his travels to Africa, Indonesia and South America where he collected new colors and shades to use in the development and creation of his prints and which were identified also in dedicated color palettes. 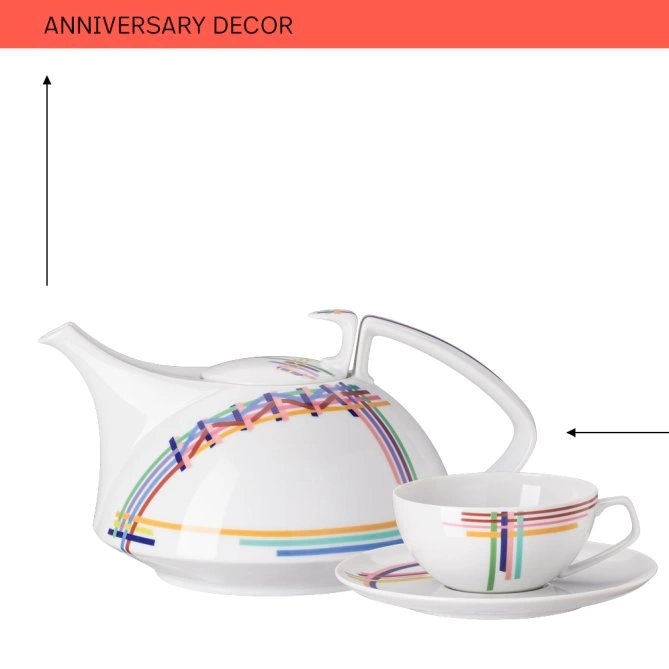 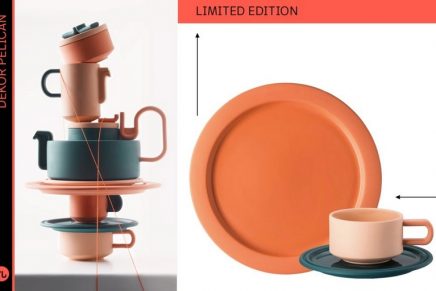 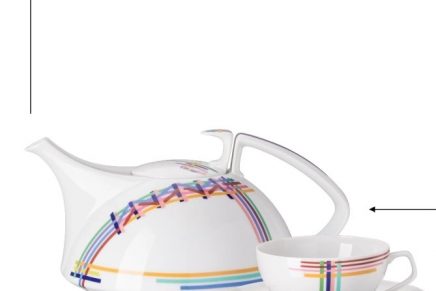 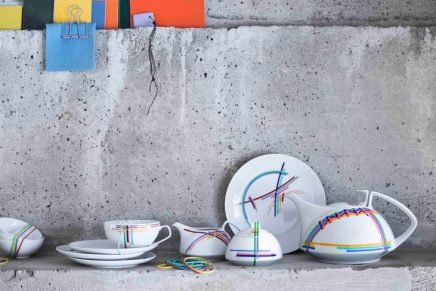 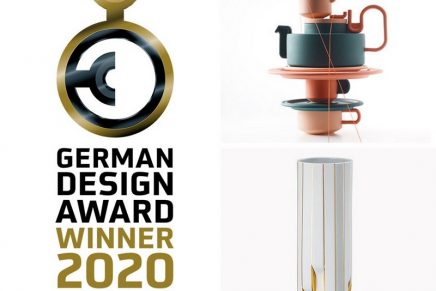 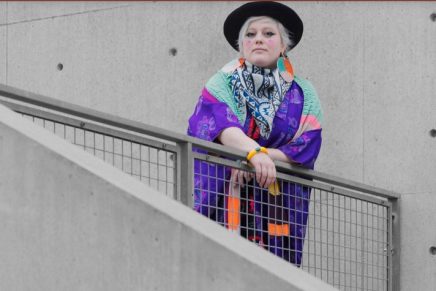 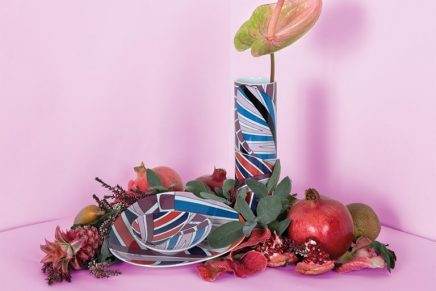 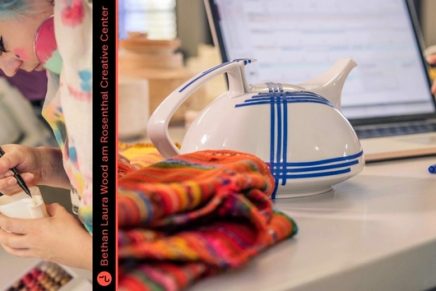