This collection, which entered the Museo del Prado in 1839, is now exhibited in its entirety in the so-called “Toro Norte”, located in the central section of the second floor of the North or Goya Wing in the Villanueva Building. The new room at Prado museum is a circular space with a continuous curved case measuring 40 metres long. The room is equipped with the most advanced conservation technology, while the supports for the works and the lighting system have been specially designed to adapt to the specific shape and material of each luxury vessel. 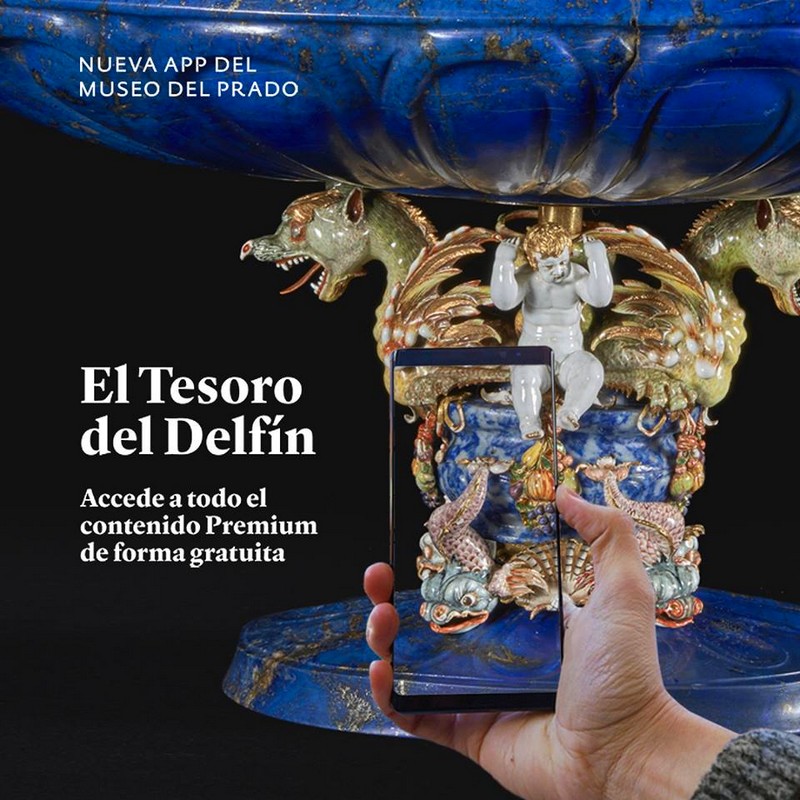 The Dauphin’s Treasure comprises a group of luxury vessels that belonged to Louis, the Grand Dauphin of France (1661-1711), and were inherited after his death by his son Philip V (1683-1746), the first Spanish Bourbon. This is a unique collection in Spain and is comparable to the other great European dynastic treasures in terms of both the quality and intrinsic value and beauty of the objects and its importance as an example of European collecting of the sumptuary arts in the 16th and 17th centuries, offering an image of royal power and prestige.

The Treasure comprises a wide variety of objects of different origins and dates. It includes classical and medieval works but the majority were made in the 16th and 17th centuries, many of the latter at the court in Paris. Over time some vessels were altered and on occasions their components were recombined to create other new ones made up of pieces of different dates and geographical origin.

The rarity of the materials used for conceptually complex creations of this type and the technical skill in both their making and decoration explains why they were so esteemed in the Renaissance, often above works of art such as paintings and sculptures that are now more highly valued. In the inventory drawn up after the death of Philip II, for example, some rock crystal vessels which could have been similar to those in the Dauphin’s Treasure were given values higher than celebrated paintings by Titian, Sánchez Coello and Bosch. 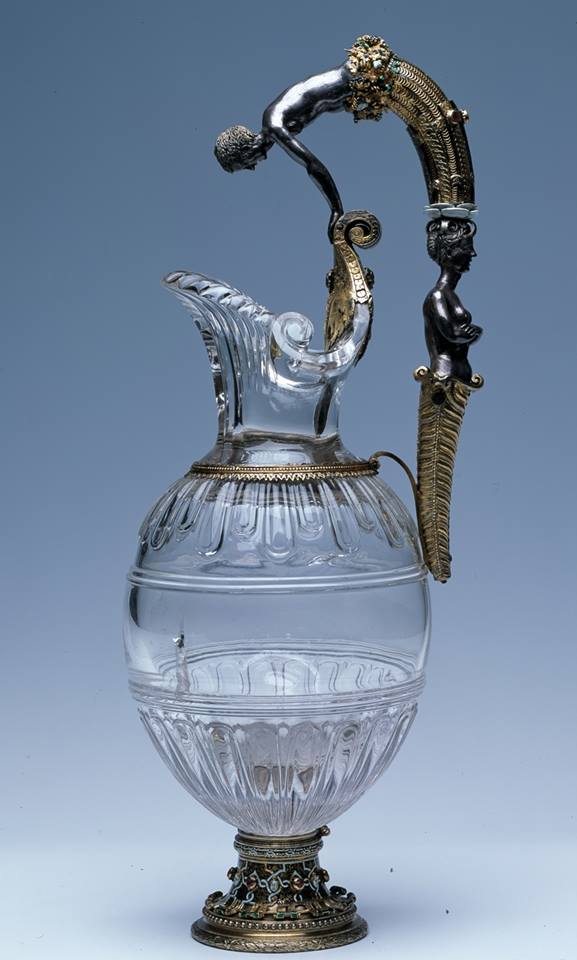 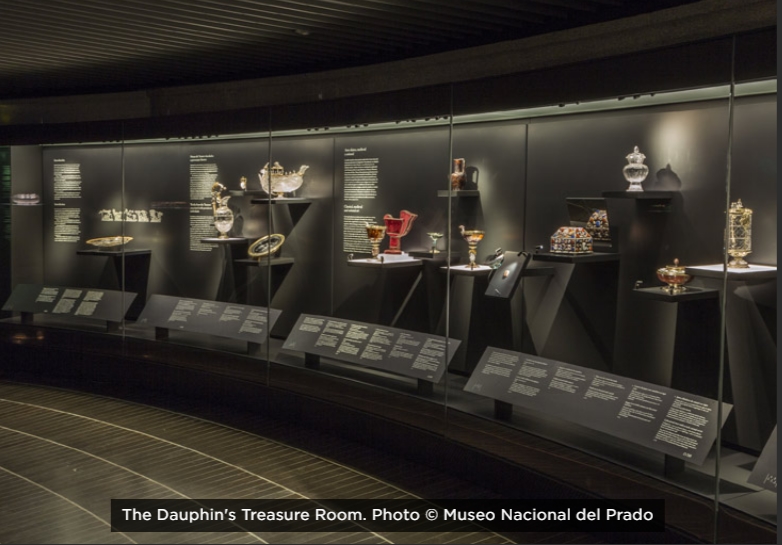 This new installation offers the most complete vision of the Treasure for more than 200 years.

Of the 169 works of which it originally comprised, 144 have survived to the present, all of which are now on display: 122 (one consisting of 13 loose cameos) were already on display at the Museum while 10 more are the components of a lacquer coffee set that was previously on display in the Museo de Ámerica, and a further 14 are the implements in a set for preparing game that was previously in the Museo Arqueológico Nacional.

This major project, which has benefited from the academic advice of Letizia Arbeteta, the leading expert on the Treasure, has involved a complete scientific and technical assessment of all the vessels, the restoration of each one of them and a detailed documentary and art-historical study that has given rise to new attributions.

The new installation of the Dauphin’s Treasure has also benefited from the collaboration of Samsung to offer a complete digital and audiovisual experience. Visitors can make use of an interactive app that includes a very large amount of graphic material and text; new photographs of the works, which can be enlarged and moved to
show the objects from all sides; and a 3.5-minute audiovisual commentary that tells the story of the Treasure from the time it was assembled by the Grand Dauphin to the present day. This is the first time the Museum has presented a permanent display in combination with a digital experience, a combination that will undoubtedly facilitate an appreciation and enjoyment of the Treasure in all its splendour.

In addition to appreciating this innovative new presentation, visitors will also have the chance to see works on display for the first time at the Museo del Prado which have not been seen in public since the 19th century and which in some cases have partly or wholly recovered their original shape and form. 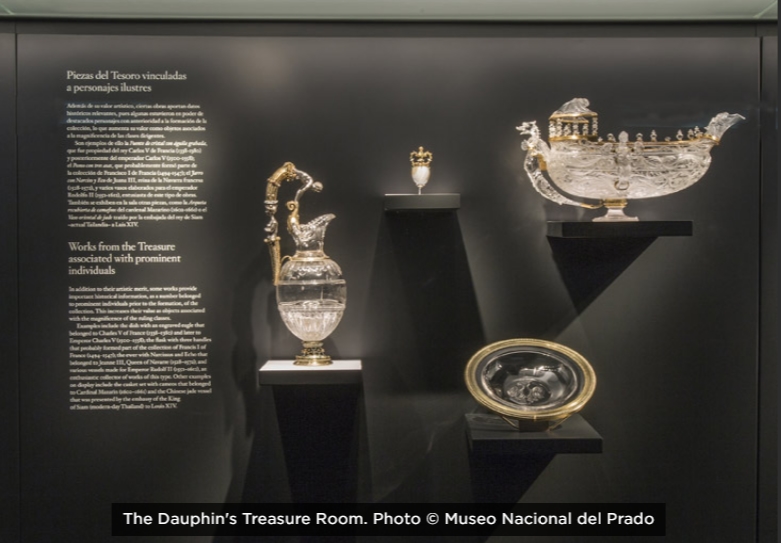 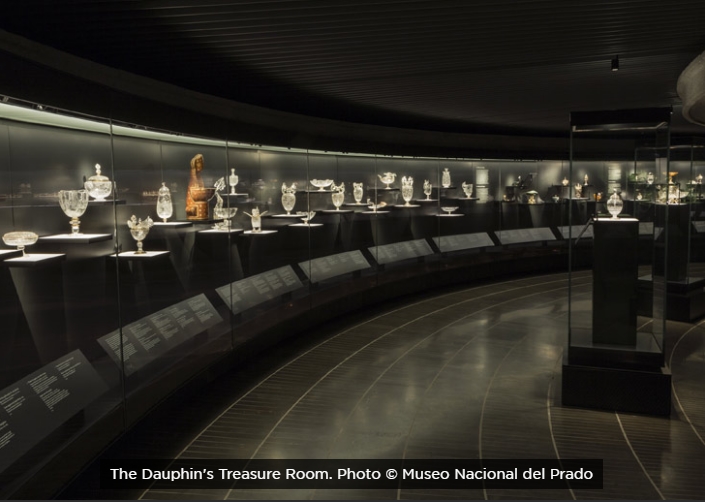 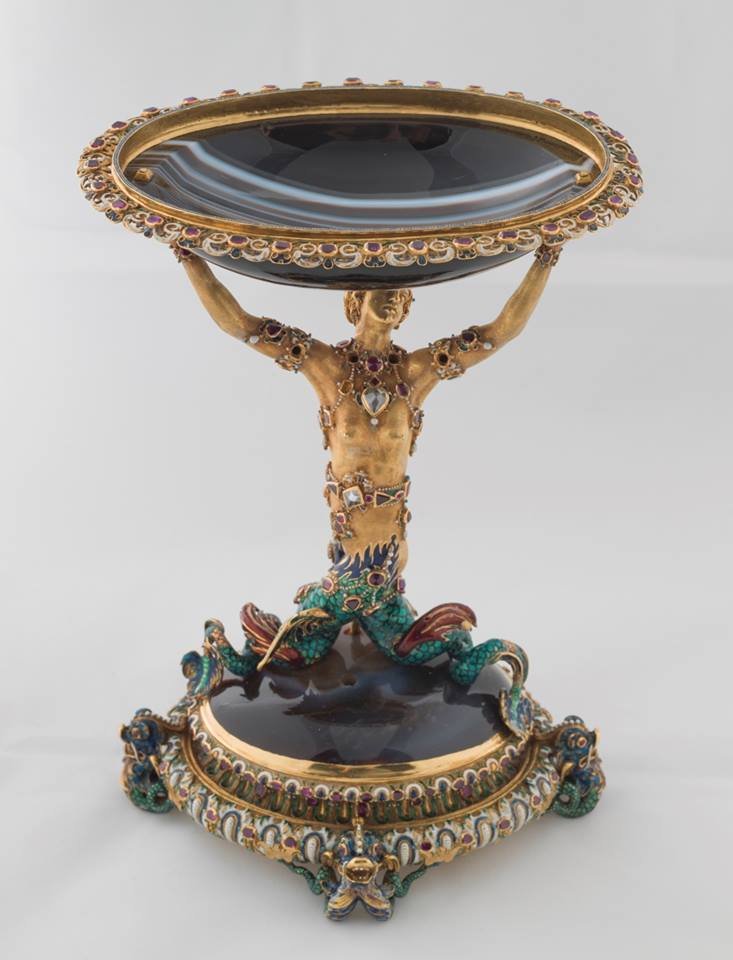 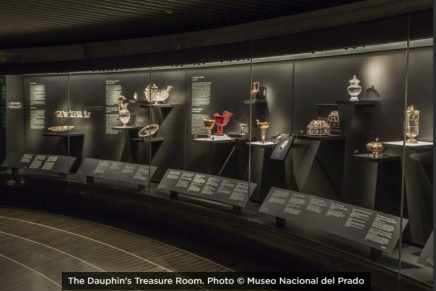 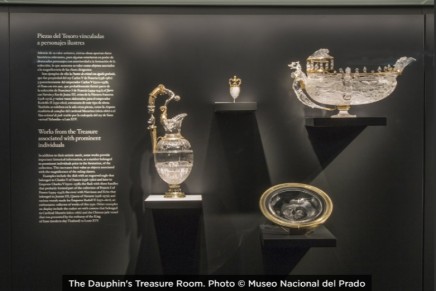 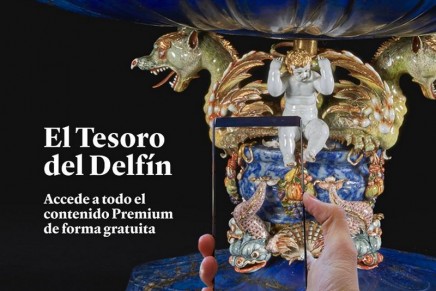 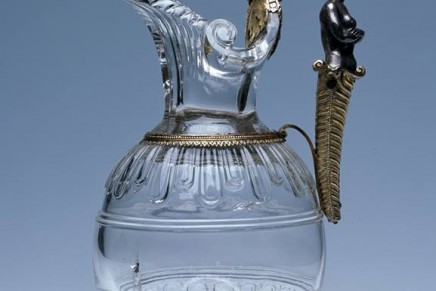 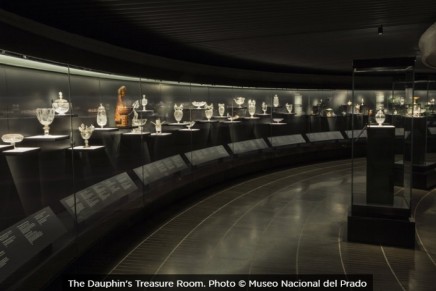 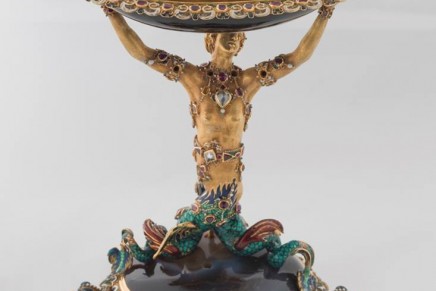