The fight for our rainforests could quite literally save the world. Burberry is collaborating with Vivienne Westwood on a Brit Fashion Collection in support of Cool Earth. This first collaboration for Burberry under new Creative King Riccardo Tisci and will launch in December 2018. It is welcoming tribute for the celebrated British fashion designer who is now 77 years old a and good attention grabber. 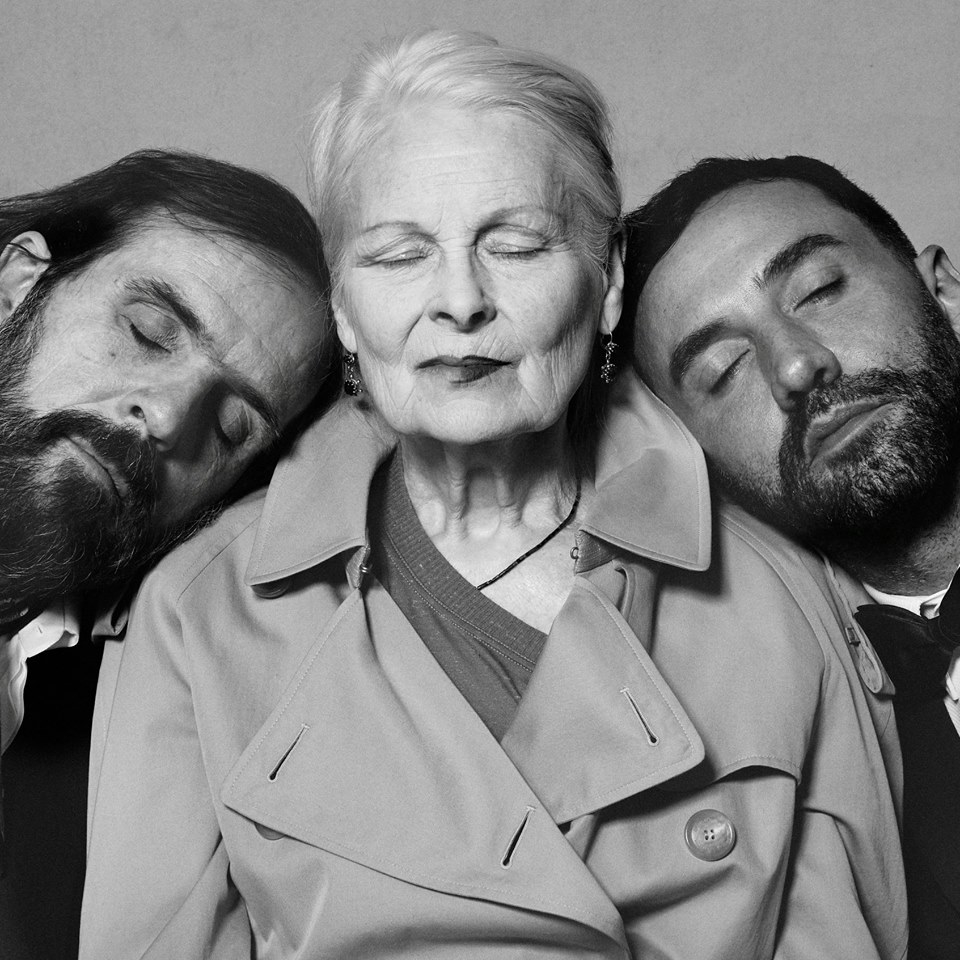 Vivienne Westwood is reworking items from the her archives for a unique collaboration with Burberry under the creative helm of Riccardo Tisci. The limited-edition collection of reimagined styles is launching December 2018, with proceeds from the fashion project going to benefit rainforest charity Cool Earth, the organization
who works alongside rainforest communities to halt rainforest destruction and its impact on climate change.

“Vivienne Westwood was one of the first designers who made me dream to become a designer myself and when I first started at Burberry, I knew it would be the perfect opportunity to approach her to do something,” commented Burberry Chief Creative Officer Riccardo Tisci.

“She is a rebel, a punk and unrivalled in her unique representation of British style, which has inspired so many of us. I am so incredibly proud of what we will be creating together.” 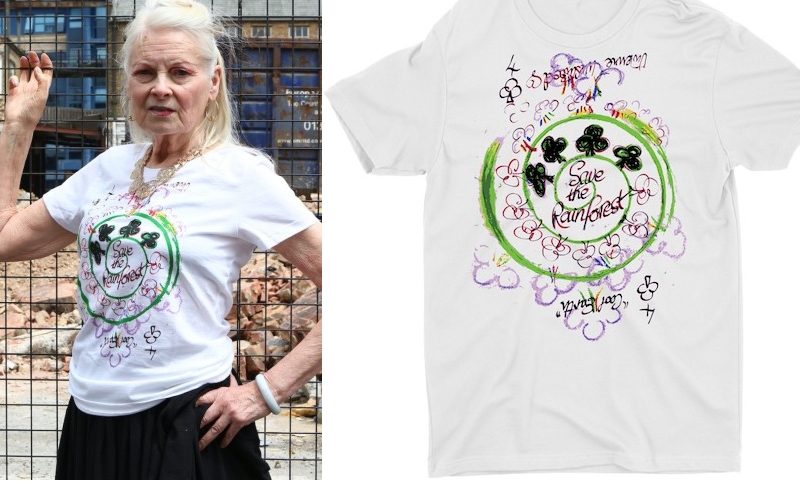 Vivienne Westwood’s “Save the Rainforest” T-Shirt

Limited edition charity t-shirts with environmental slogans are one of Vivienne’s signature. Available for a very limited time at www.CharityStars.com/Vivienne, the latest Vivienne Westwood’s “Save the Rainforest” T-Shirt costs $29.99 (€26).

Cool Earth is an NGO that works with rainforest communities to halt deforestation and its effect on climate change. They put local people back in control, giving them the resources they need to keep their forest intact. And, by protecting rainforest on the frontline of deforestation, Cool Earth’s partners shield millions of acres of neighbouring forest.

“Saving our planet’s rainforests has been a cause close to my heart for a long time. Not only do rainforests contain six million species and contribute to twenty percent of all of Earth’s water and oxygen, but they are also home to more than 350 million people. If that’s not enough reason to protect rainforests, deforestation contributes significantly to all CO2 emissions, making it a major cause of climate change,” explained Vivienne Westwood.

“The fight for our rainforests could quite literally save the world. That’s why I’ve decided to help raise money for Cool Earth, a foundation that has saved nearly a million acres of rainforests. What they do genuinely works, and their results have continued to impress and move me,” continued the fashion designer.

“I’m asking you to join me in this battle for our planet. I’ve specially designed a shirt for the cause, and if you purchase it, you’ll be making a difference. Spread the word, wear the shirt, take a selfie and make a difference with me,” added Westwood. 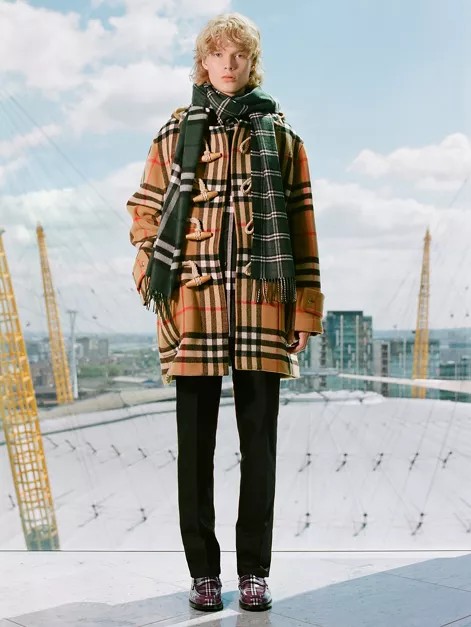 GoshaRubchinskiy X Burberry capsule was captured on location in London in a new photo series by Jonathan Baron.

‘I enjoyed having the opportunity to collaborate with this legendary and historic house and work on iconic pieces that I could mix with my own designs. The check is a leitmotif and one of the symbols of British style. I like the clash between the two universes. We created a continuity in the history – we create our own history,’ – Gosha Rubchinskiy.

‘What will come next? I never considered myself as a fashion designer but a storyteller. I’m interested in fashion design but also photography, art and video. The project I’ve been working on for the last 10 years is now finished and I will begin a new story.’ 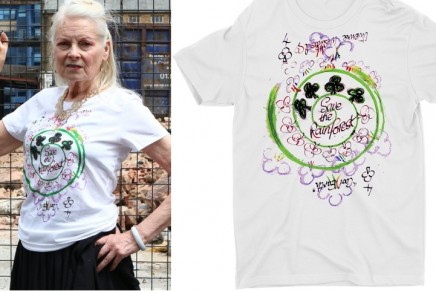 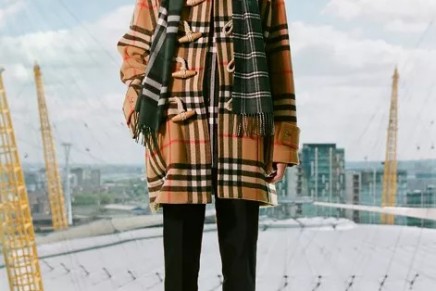 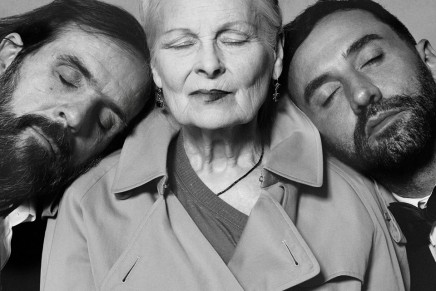