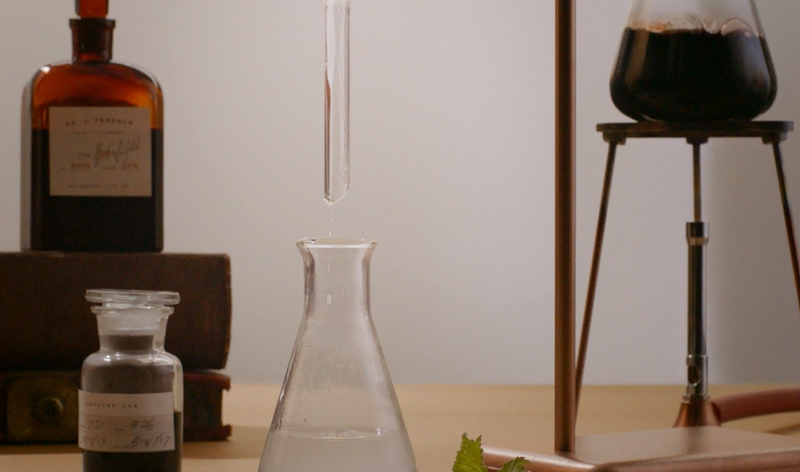 Treasury Wine Estates‘ Penfolds winemaking team is engaging in a profound expansion of its core range. The move will broaden the luxury brand’s base and help future-proof Penfolds. From 2019, the Penfolds portfolio will include brandy, spirited wine and multi-country sourcing, announced Treasury Wine Estates, the trusted winemaker synonymous with quality wines made from multiple esteemed sourcing regions of Australia.

The Penfolds Winemaking Team will also bring the best of the best Napa Valley grapes to its stable, crafting authentic Penfolds wine styles from the California 2018 harvest onward. This builds on a proven and credible pedigree that dates back to vine cuttings brought to Adelaide by Dr. Christopher and Mary Penfold in 1844, and more recently Kalimna cuttings taken to Camatta Hills vineyards in California in the 1990s.

“Our Penfolds House Style certainly allows and embraces the freedom to explore premium viticultural regions across the world. We are striving to add outstanding Californian-sourced wines to our offering by fiscal 2022,” commented Penfolds Chief Winemaker, Peter Gago.

The winemaking company also announced a new range, Penfolds Special Bottlings. The first release of Penfolds Special Bottlings is Lot. 1990 – a Pot Distilled 28 year old Single Batch Brandy. The second release, Lot. 518 is a Spirited Wine – a premium fortified Barossa Shiraz (94%) enlivened with Baijiu; scheduled for release in September 2018. The third release which further builds on the brand’s credentials as a multi-country sourced brand, is a Champagne, expected to be released in 2019 – in time for the celebration of Penfolds 175th anniversary year.

In announcing the innovations, TWE’s Chief Marketing Officer, Michelle Terry said: “The news we have shared today represents a significant leap forward for Penfolds as we extend the brand’s rich and powerful past to innovate, create and preserve for the future. These extensions will consolidate Penfolds as a luxury brand that transcends beyond its existing sourcing regions and categories; positioning it for its next chapter.”

TWE’s Chief Executive Officer, Michael Clarke added: “Today’s news on Penfolds signifies another important step on Treasury Wine Estates’ journey to invest in and build true trust marks; expanding the Penfolds stable to include brandy, spirited wine and multi-country sourcing. Innovation of this nature plays a critical role in driving long term, sustainable growth for the Company as we broaden brand appeal and offerings to consumers around the world. Multi- region and multi-country sourcing brings excitement and energy into established brands and at the same time, strengthens TWE’s ability to deliver consistent, quality wine year on year; regardless of vintage variation. What we have announced for Penfolds is just the start of a much larger agenda we have to deliver continued growth.” 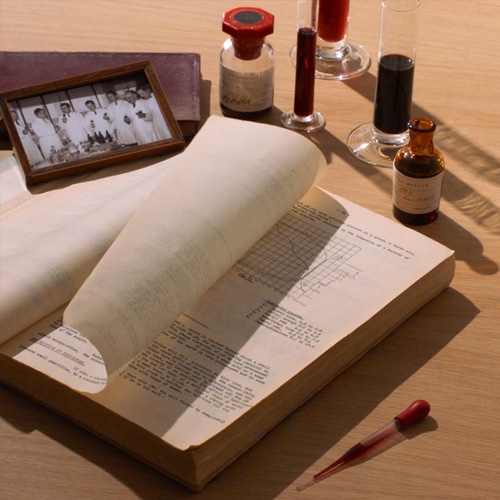 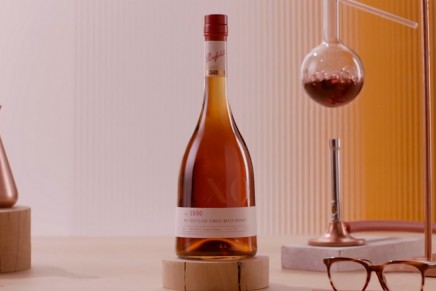 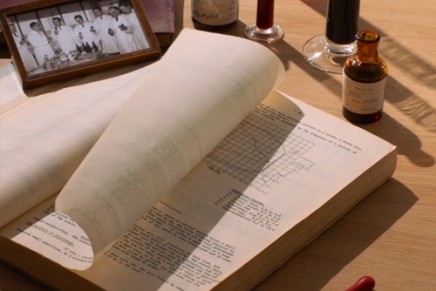 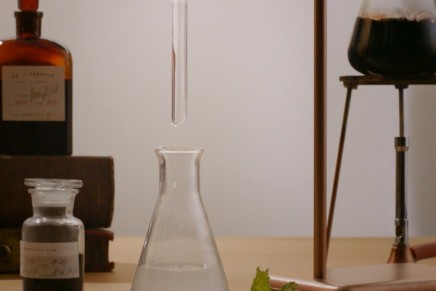 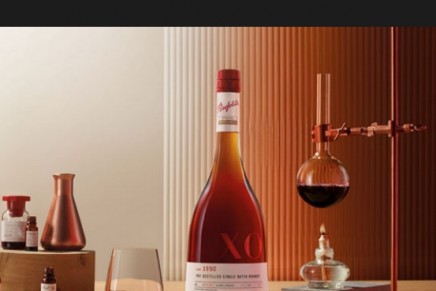 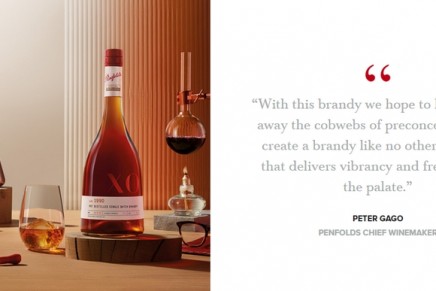