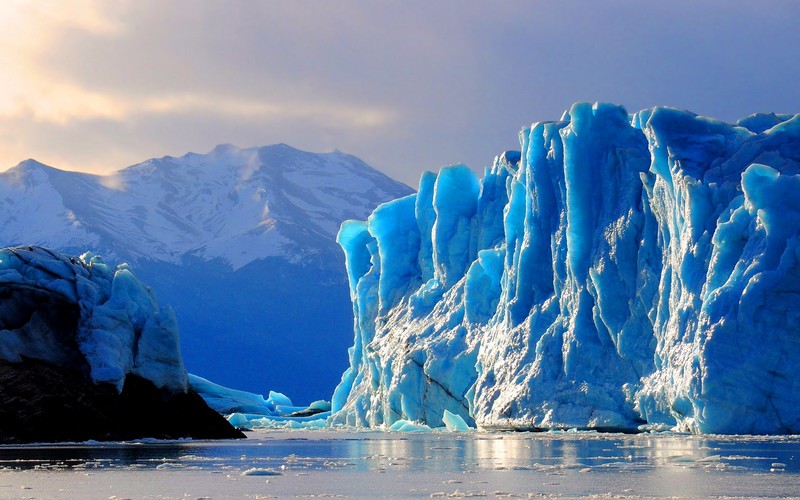 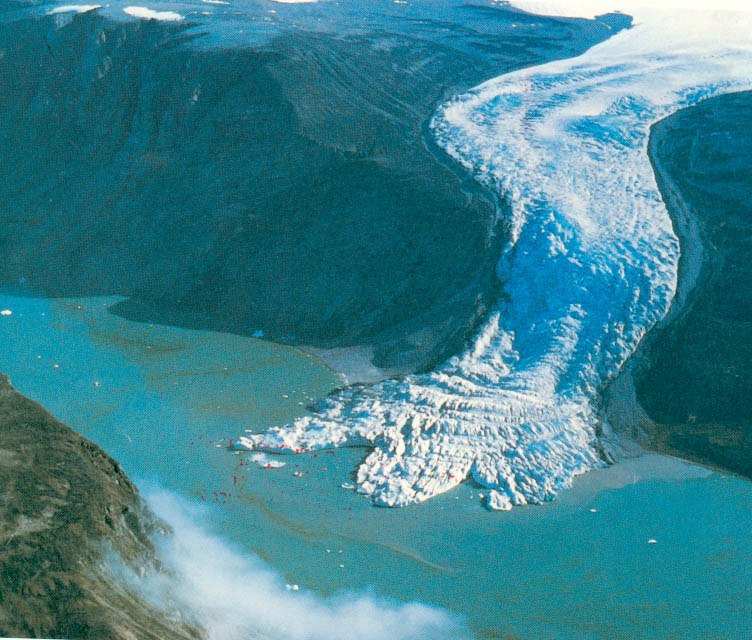 This article titled “OMG… Greenland’s ice sheets are melting fast” was written by Robin McKie, for The Observer on Sunday 9th August 2015 06.00 UTC

An urgent attempt to study the rate at which Greenland’s mighty ice sheets are melting has been launched by Nasa. The aim of the six-year project, called Oceans Melting Greenland (OMG), is to understand how fast the world’s warming seas are now eroding the edges of the island’s vast icecaps. Warming air temperatures are already causing considerable glacier loss there, but the factors involving the sea that laps the bases of its great ice masses, and which is also heating up, are less well understood.

Greenland contains vast reservoirs of ice which, if completely melted, would raise world sea levels by more than six metres. However, some influences on its current dramatic melting are poorly understood. Hence the decision to launch OMG, an acronym that the project leader, Joshua Willis, admits he “barely squeezed past the censors”.

The project will include a four-year programme involving the release of more than 200 robot probes from aircraft of the US National Aeronautics and Space Administration’s specialist fleet. These will measure sea water temperature and depth round the island while the elevation of its coastal glaciers will also be measured in detail. At the same time, ships, including the retired trawler MV Cape Race, will be used to make careful studies of the shape and size of the fjords that channel water from the ocean to the base of Greenland’s glaciers. The information gleaned this way “should give us a better handle on understanding the [ice] mass loss that is currently going on in Greenland,” says Willis, of Nasa’s Jet Propulsion Laboratory.

That coating is now disappearing at an alarming rate thanks to the impact of global warming, triggered by rising emissions of greenhouse gases. According to University of Colorado climate scientist Konrad Steffen, the amount of ice Greenland lost in 2007 was “the equivalent of two times all the ice in the Alps”. Sea ice in the Arctic ocean around Greenland has also been decreasing while permafrost in tundra in the far north has been thawing rapidly.

The problem facing oceanographers and climatologists is the nature of Greenland’s intricately carved coast, which features long fjords that push, like fingers, deep into the island’s interior. The extent of this problem is revealed by the science journal Nature. According to a recent report, scientists who studied three particularly important fjords found that existing maps underestimate their depths by several hundred metres. In addition they found that glaciers flowing into these fjords were also doing so to a far greater depth than had previously been estimated and could reach the warm, salty layer of water that flows up from the Atlantic. This would make those glaciers more vulnerable to melting than had been previously anticipated. “With OMG, we are going to reveal the depth of those fjords,” project scientist Eric Rignot, a glaciologist at the University of California Irvine, told Nature.

Another aim of the project is to gain a better understanding of Greenland’s glaciers on land at the island’s edge. While scientists have recently worked out reliable data sets for losses of ice mass in its interior, this task is trickier at the island’s edges, where glaciers tend to be warmer, thicker and full of crevices. Achieving a precise understanding of the mass of these glaciers will form another major part of the Oceans Melting Greenland project.

“Nasa has an extensive fleet of aircraft that we can use and this project has been created to exploit these vehicles and give us an improved picture of how ice loss will be affecting the Arctic over the next 100 years,” says Willis. “By then, of course, we expect considerable changes will be affecting the planet’s polar regions.” 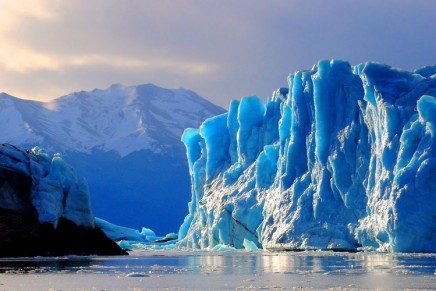 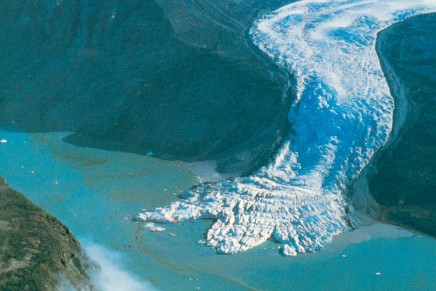