To mark the SUMMER POP-UP BOUTIQUE, Fendi has launched a range of limited edition products exclusively for Harrods. A selection of 2Jours and By The Way bags are served in an array of unique colourways, alongside two new additions to the Bag Bug family, known as ‘Furrods’. Meanwhile, one of Fendi’s most iconic handbags, the Peekaboo, enjoys a
makeover in exotic python skin.

Everyone who visits the boutique will have the opportunity to take part in a digital competition to design a 3Bagette. The winner of the competition, judged by none other than Silvia Venturini Fendi herself, will be awarded a personalized 3Baguette, which has been specially created by the designer for the Harrods pop-up. 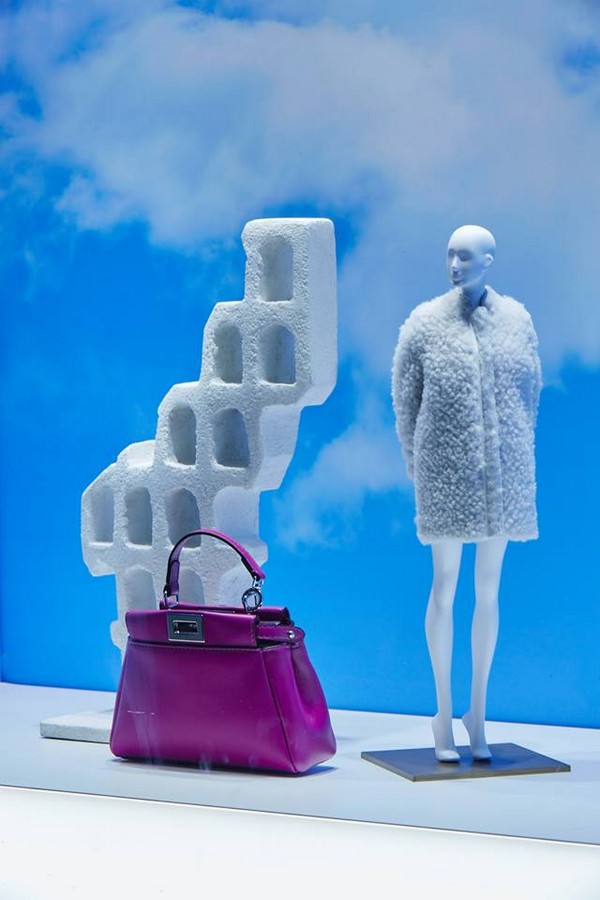 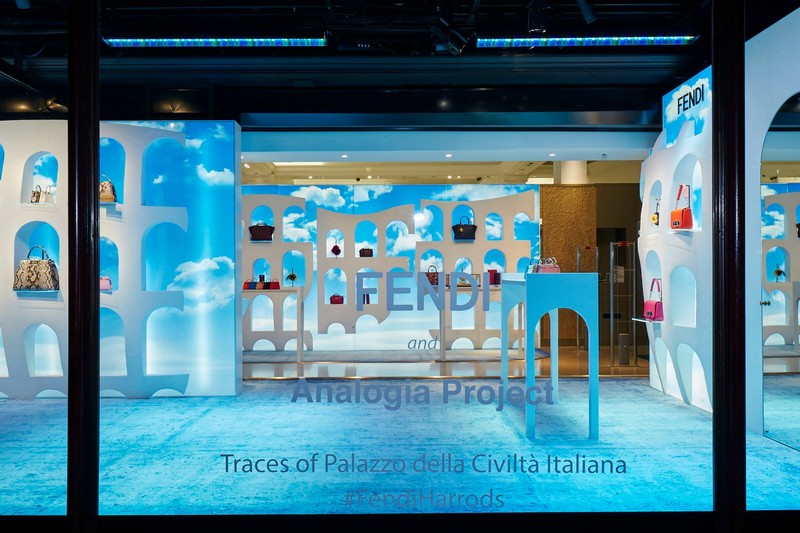 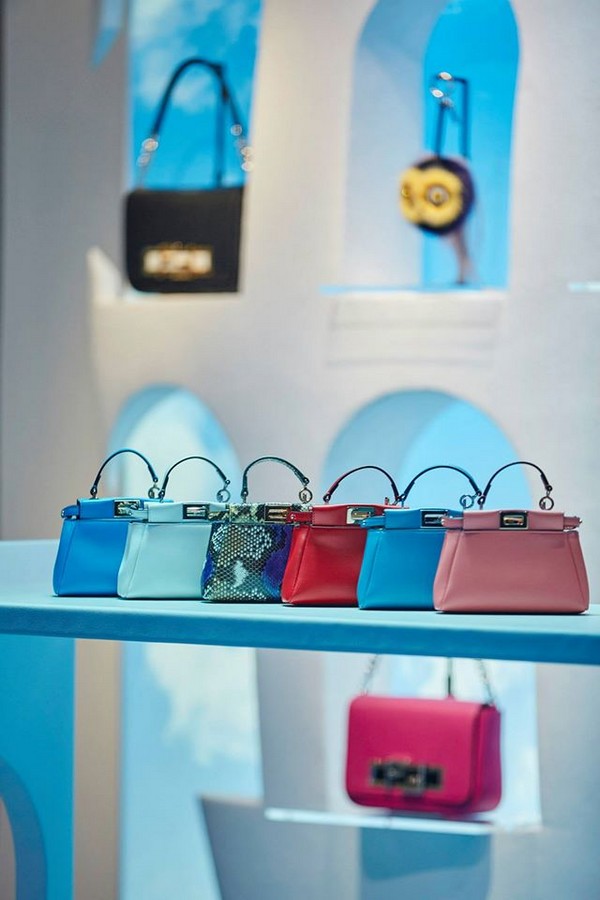 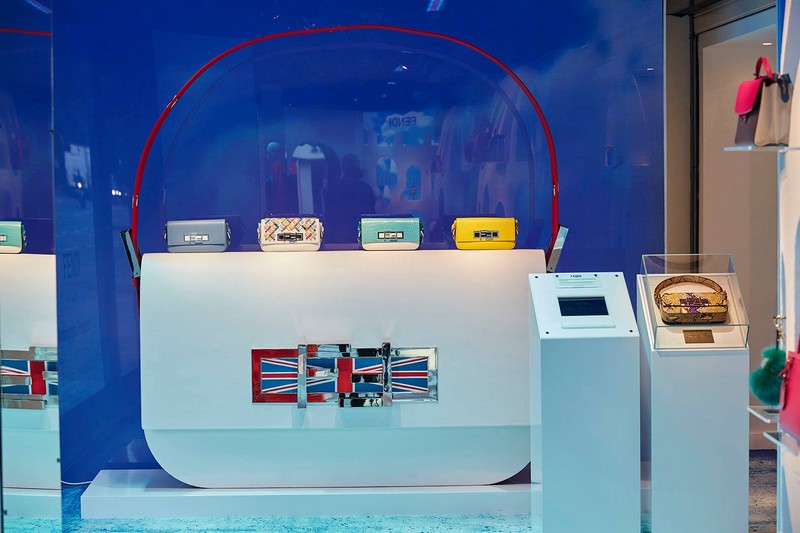 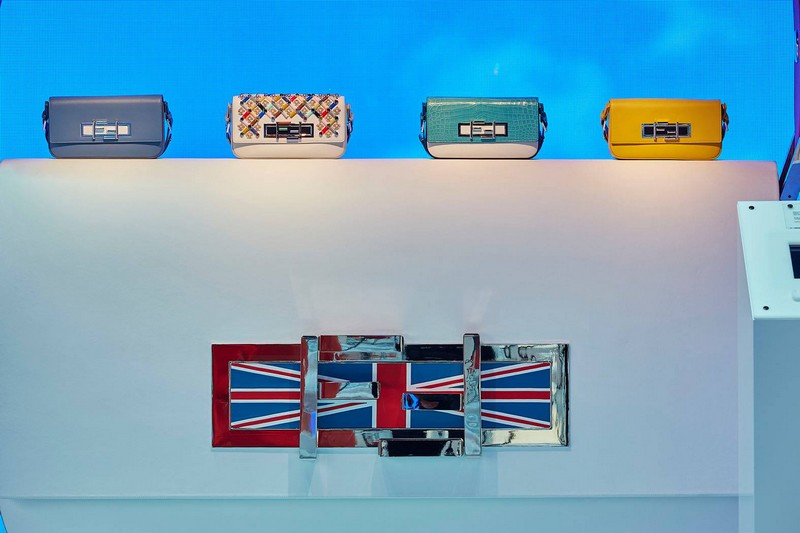 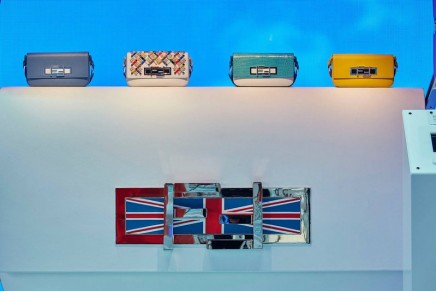 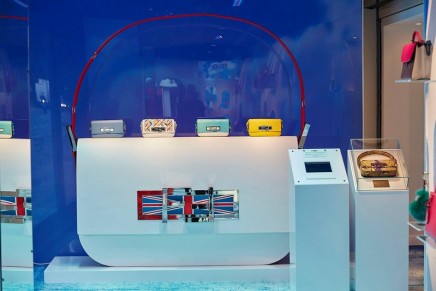 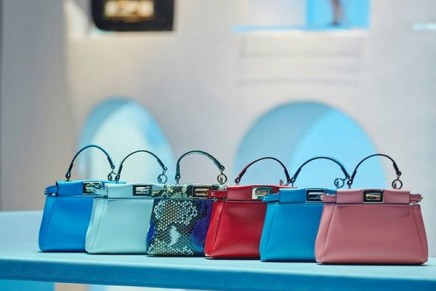 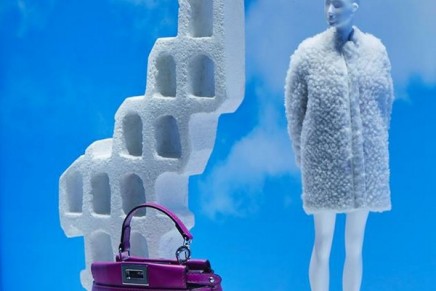 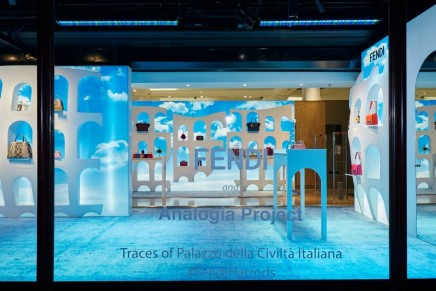