WatchBox, the global leader in collectible luxury timepieces, today announced the investment in De Bethune, the independent watch manufacture established in 2002, and led by founder and visionary Master Watchmaker Denis Flageollet and CEO Pierre Jacques. WatchBox and De Bethune confirmed that the investment has been agreed upon and signed, and closing will take place within the following days. Since its 2017 founding, WatchBox has championed the work of contemporary watchmakers and independent brands, and through this investment, heightens its commitment to the independent watchmaking segment.

The De Bethune manufacture is dedicated to research and development, and its philosophy combines classic watchmaking skills and craftsmanship with a contemporary technical process. The company continues to experience unprecedented growth and recognition by collectors and the industry at large. This investment will enable De Bethune to allocate greater resources towards a strong and stable trajectory into the future.

“WatchBox has been a trusted partner of ours and a dynamic supporter of De Bethune for years,”  Denis Flageollet and Pierre Jacques remarked.

“We have long admired their desire and commitment to educate the global watch community on the art of watchmaking and are delighted to now join together. WatchBox’s investment will enable De Bethune to fulfill our long-term vision of advancing and reinterpreting watchmaking.”

Pierre Jacques (CEO) and Denis Flageollet (COO and Master Watchmaker) will remain on De Bethune’s board of directors to ensure continuity and will continue to lead the teams in Geneva and L’Auberson. They will pursue the successful product, distribution, and communication strategies of the brand. 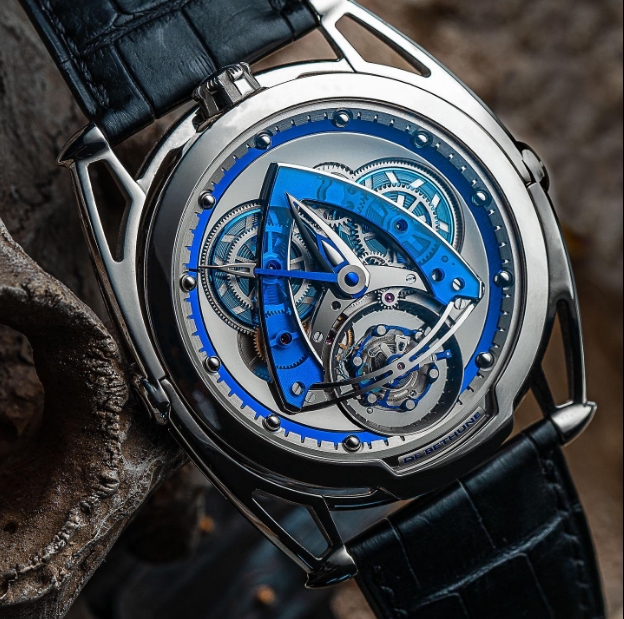 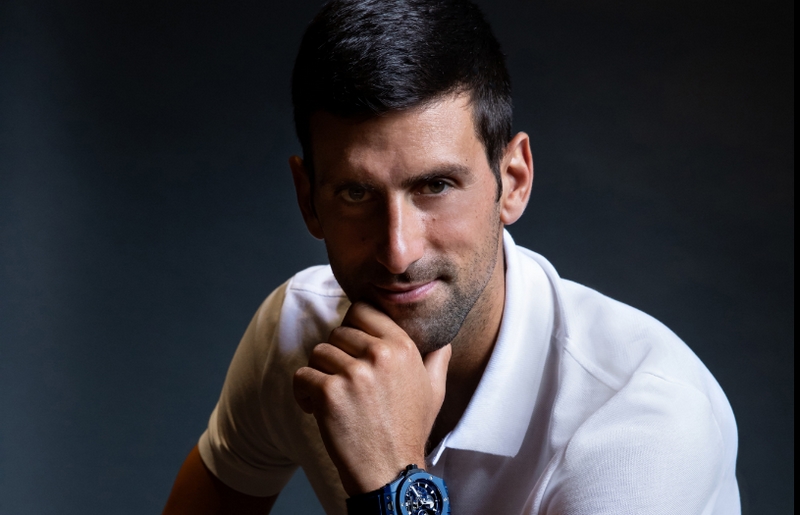 Novak Djokovic has joined the Hublot family in the company of such legendary sportsmen as Pelé, Kylian Mbappé, Usain Bolt and Dustin Johnson. The world’s No. 1 tennis player has opted to become an ambassador for the Swiss luxury watch manufacturer.

“As an athlete driven by the ambition to make history in tennis, I am particularly proud of the opportunity to join the Hublot family, which already boasts athletes who have left their mark on their respective disciplines by becoming legends like Pelé or Usain Bolt. With Hublot, we still have so much to win, together!” – Novak Djokovic.

No need to introduce Novak Djokovic – his record speaks for itself.

The Serbian tennis player has won everything: 85 singles titles on the ATP circuit, including 20 Grand Slams, 5 Masters and 36 Masters 1000 and an Olympic medal. His career propelled him to the top of the ATP rankings
more than ten years ago, in July 2011, a position he still holds today… after 337 weeks. He is the only player in the Open era to have won at least two Grand Slam tournaments. And the streak is still going strong, as in a few days’ time he will attempt to win his 21st title and thus break the all-time record for Grand Slam victories in the next round of the US Open. 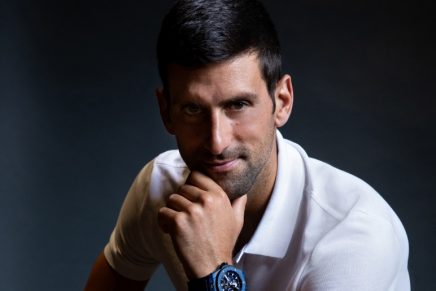 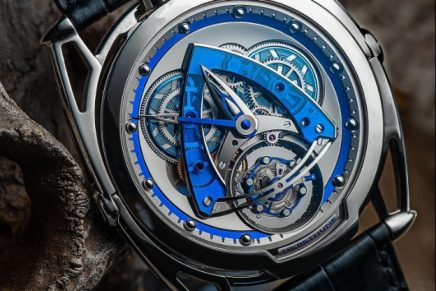 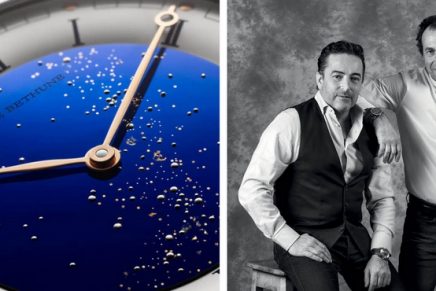