Due to its character, complexity and incredibly smooth taste, tequila experts around the globe have called Cierto the “World’s Finest Tequila.”

Cierto Tequila by Elevated Spirits Company was crowned the “World’s Best Tequila” at the 2020 World Tequila Awards (WTA). Cierto Tequila won an additional seven awards this year at the World Tequila Awards. The WTA honored Cierto not only with the “World’s Best Tequila” but also, “Best Extra Anejo,” one Gold medal, two Silver medals, and two Bronze medals this year – far surpassing all other tequila brands. With these seven new medals, Cierto Tequila has now won one hundred and eleven (111) international awards and medals since its debut last year. Cierto Tequila is an authentic, 100% natural “true” tequila made exclusively from healthy, mature highland agave in Jalisco, Mexico.

Headquartered in London, the World Drinks Awards program is globally recognized for selecting the very best in all internationally renowned styles of drinks. As part of the prestigious World Drinks Awards program, the World Tequila Awards select and honor the world’s best tequilas to help consumers and service establishments across the globe. A panel of expert judges impartially assesses spirits from around the world using rigorous judging standards. 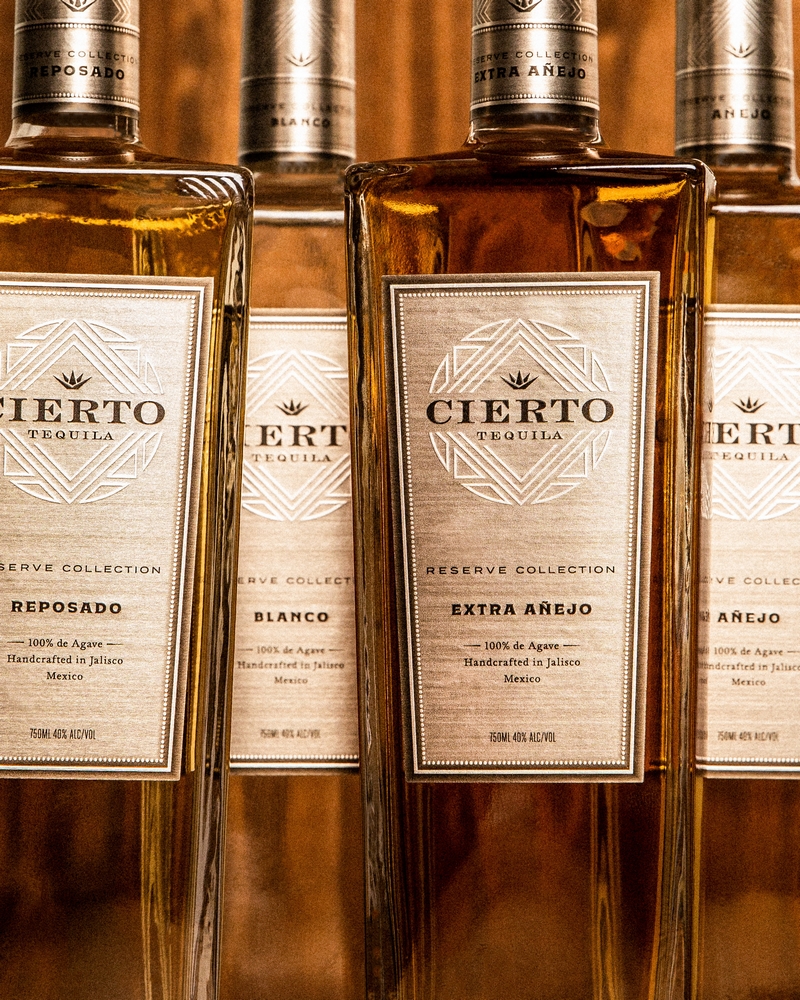 This March, Cierto Tequila was awarded an unprecedented eight (8) medals at the 2020 San Francisco World Spirits Competition (SFWSC). The SFWSC honored Cierto with one Gold medal, five Silver medals, and two Bronze medals. Founded in 2000, the San Francisco World Spirits Competition is one of the oldest and most reputable competitions of its kind. Every year, esteemed judges from around the world come together to engage in the blind tasting process that ensures every entry is judged fairly.

In April, Cierto Tequila was awarded an extraordinary eight (8) medals at the 2020 Denver International Spirits Competition (DISC). Cierto Tequila won more medals than any other tequila this year at the International Spirits Competition. DISC honored Cierto with three Gold medals, four Silver medals, and one Bronze medal this year – far surpassing all other tequila brands. 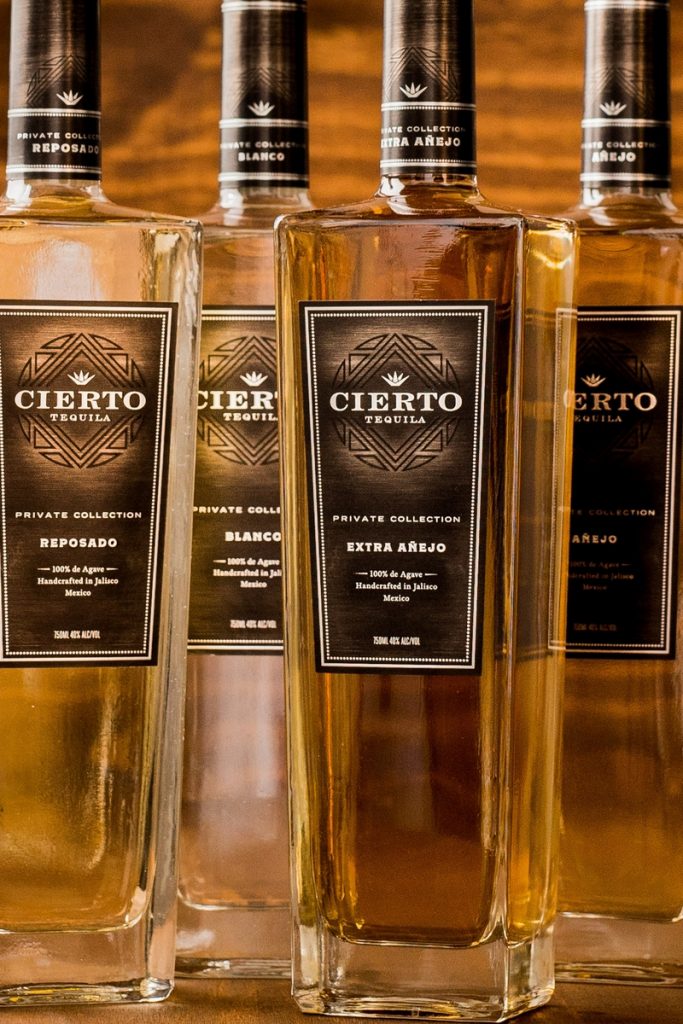 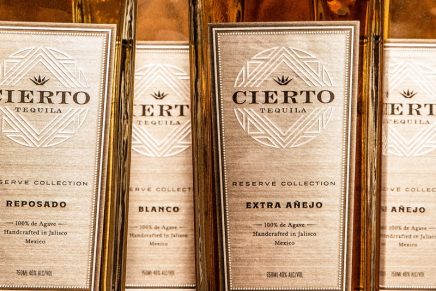