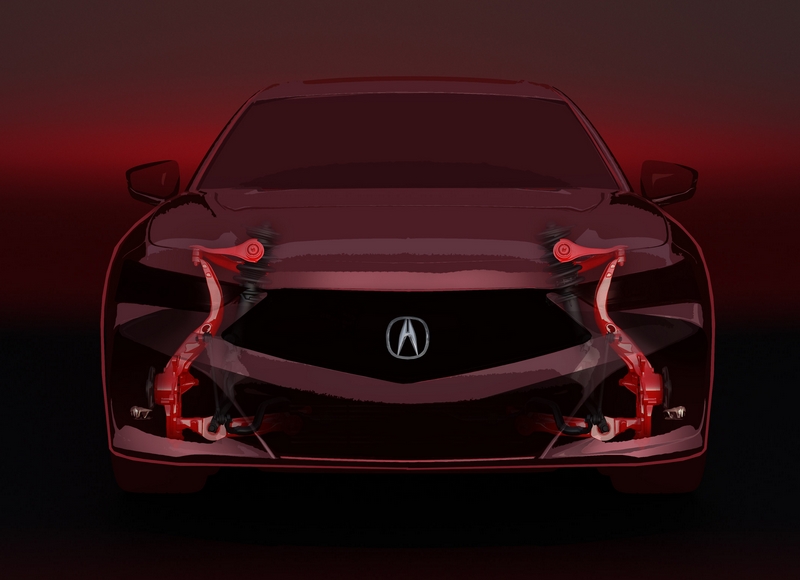 The all-new 2021 Acura TLX is coming this fall.

The 2021 Acura TLX, to be digitally revealed on Thursday, May 28, is built on an all-new, Acura-exclusive sport sedan platform. The new TLX’s dedicated architecture is designed for Type S levels of performance and includes a highly rigid body and a performance-focused chassis highlighted by the return of double wishbone front suspension. 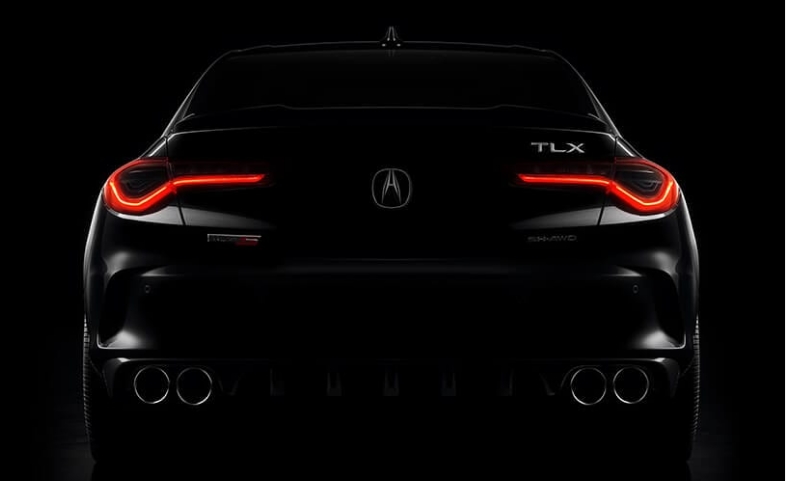 The 2021 Acura TLX is the latest step in Acura’s commitment to bring Precision Crafted Performance to life, as manifested in the second-generation Acura NSX supercar, the third generation RDX, the addition of PMC Edition car models produced at the NSX factory, the return of Type S performance variants and a new dedicated 3.0-liter V6 Turbo engine set to debut with the TLX Type S.

The new TLX’s front suspension uses two wishbone-shaped control arms, in place of the more common Macpherson strut setup in many competing sport sedans, to deliver more precise control of wheel camber, caster and toe angles, and to maximize tire-to-ground contact for exceptional handling precision and cornering grip. Due to its inherent performance-enhancing attributes, double wishbone suspension underpins the second-generation NSX supercar and was a staple of Acura performance products of the past, including the Legend (1986-1995), Integra (1990-2001), TL and TL Type S (1996-2014), and first-generation NSX (1991-2005). 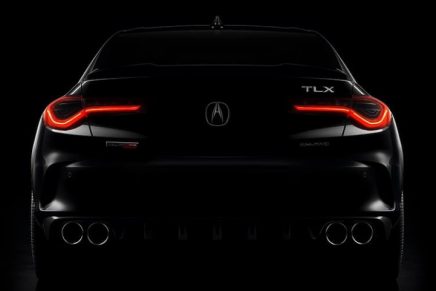 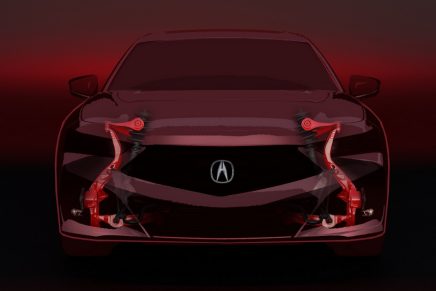