Acura, the luxury vehicle division of Japanese automaker Honda, announced it will debut the new Precision Concept at 2016 North American International Auto Show. Created by the Acura Design Studio in California, the Acura Precision concept will help set the direction for future Acura design; in particular, the next generation of performance-luxury sedans.

“The Acura Precision Concept will signal the stronger and sharper focus of Acura styling on our core DNA we call ‘precision crafted performance’,” said Dave Marek, Global Creative Director for the Acura brand. “It is our intention to more strongly express performance through design and the Acura precision concept will serve as the inspiration for the styling and proportion of the next-generation of acura vehicles, especially for our sedans.” 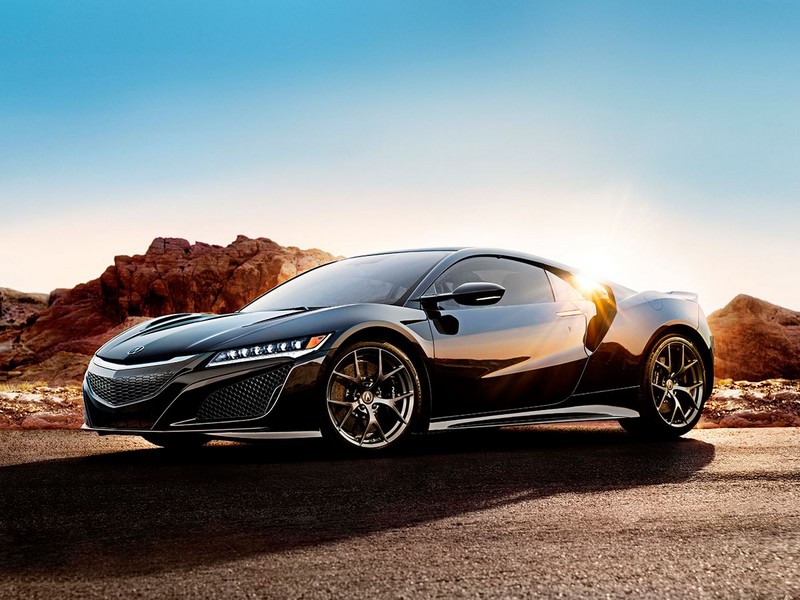 Acura also announced details of its launch plans for the next-generation NSX supercar, coming to market next spring. Acura is on track to post its fourth consecutive year of U.S. sales growth in 2015, and best sales since 2007, with sales up 6.9 percent through November. 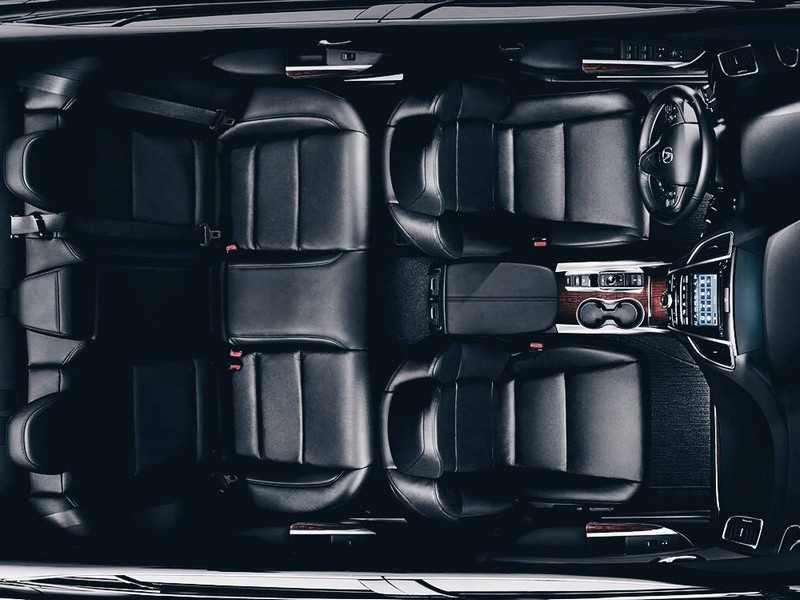 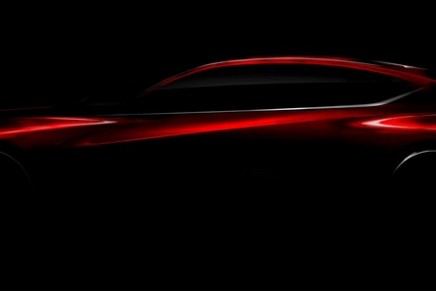 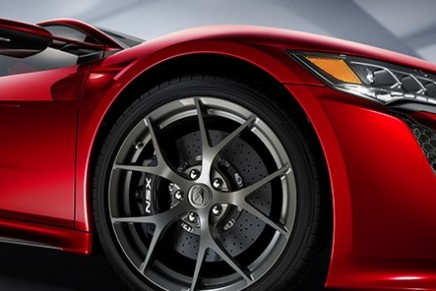 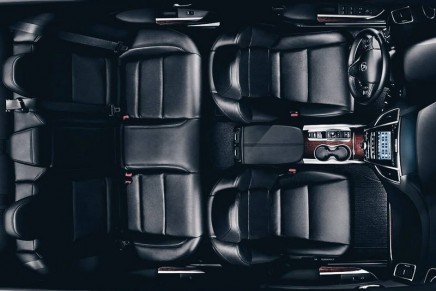 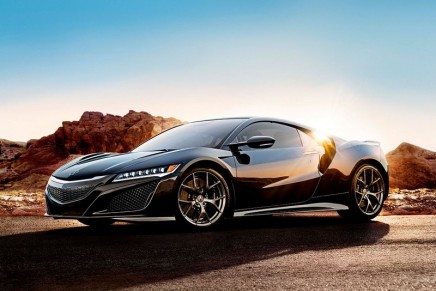