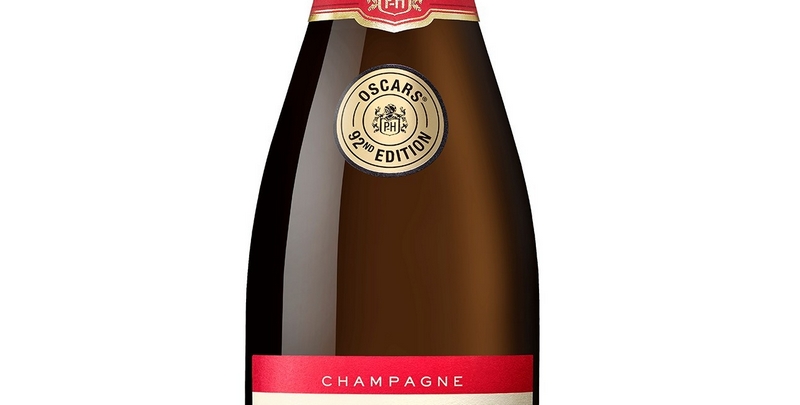 Just in time for awards season, fans can enjoy memorable wines and spirits in bottles crafted as a symbol honoring the significant talent, passion and hard work achieved throughout the entire film industry. 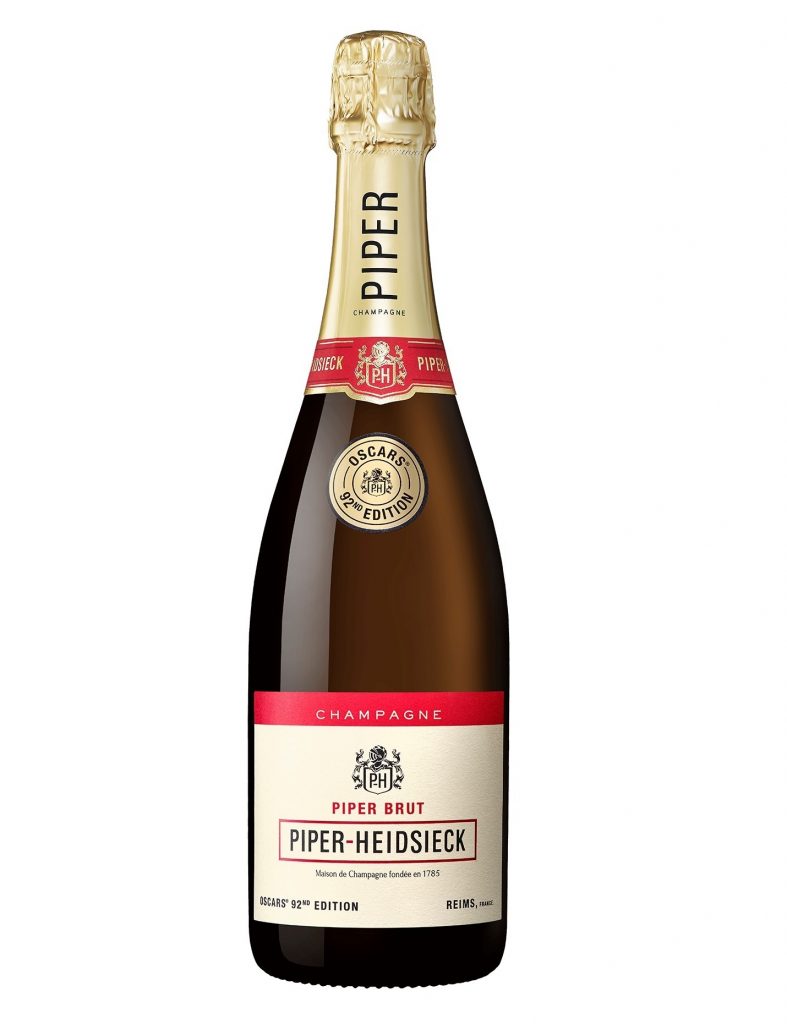 Piper-Heidsieck, the revered French Champagne house known worldwide for its red label, is thrilled to announce its return as the sole Champagne to be served during the 92nd Oscars awards season. This marks the sixth year of a long-term partnership between Piper-Heidsieck and the Academy of Motion Picture Arts and Sciences.

Piper-Heidsieck is paying tribute to cinema in the Roaring Twenties with a limited-edition magnum to be served at this year’s Oscars. Featuring the House’s signature Cuvée Brut, the label will be a replica of the one used during the Prohibition era.

“In the 1920s, bootleggers would smuggle Piper-Heidsieck into the United States where it would be secretly served in speakeasys throughout New York City. Now, Hollywood’s biggest stars will get to enjoy the same Piper-Heidsieck Brut during the biggest awards show of the year,” declared Benoit Collard, General Manager for Piper-Heidsieck. 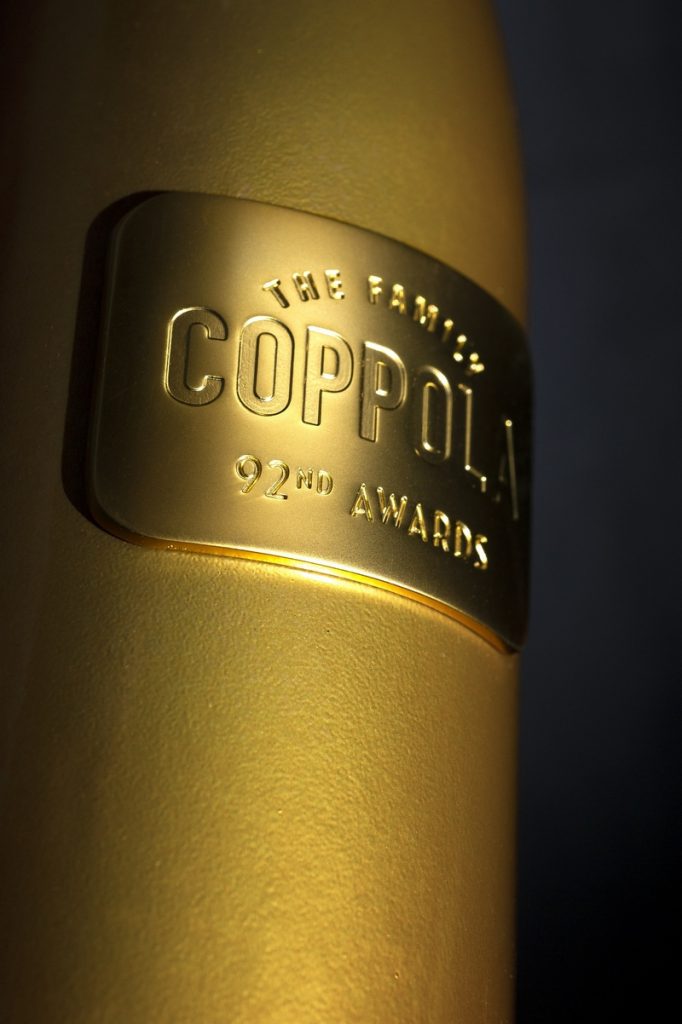 Francis Ford Coppola Winery, the award-winning Northern California destination, premieres two limited edition wines to be served at the 92nd Oscars® and Governors Ball on Sunday, February 9, including a 2017 Reserve Chardonnay and 2018 Reserve Pinot Noir. These prestigious new wines from Sonoma County, named the 2019 Wine Region of the Year by Wine Enthusiast, are bottled with a sleek gold-colored exterior finish inspired by one of the motion picture industry’s top honors. For Francis Ford Coppola, six-time Academy Award® winning director, screenwriter and entrepreneur, winemaking has been a family tradition for several generations.

The two newest Francis Ford Coppola Winery wines are from the Russian River Valley AVA known for a characteristically cool climate heavily influenced by fog generated by its proximity to the Pacific Ocean. The 2017 Reserve Chardonnay is sourced from the esteemed Dutton Ranch Vineyard located less than ten miles from the coast. The single vineyard bottling is from a parcel of the property that resides in the warmest part of
the appellation, an area known for producing Chardonnay with expressive tropical tones, making this wine elegant and complex in character with fragrance notes of tangerine, pear and Meyer lemon. The 2018 Reserve Pinot Noir is from the King Vineyard that consistently delivers richly concentrated fruit with amazing dark colors and expressive flavors. 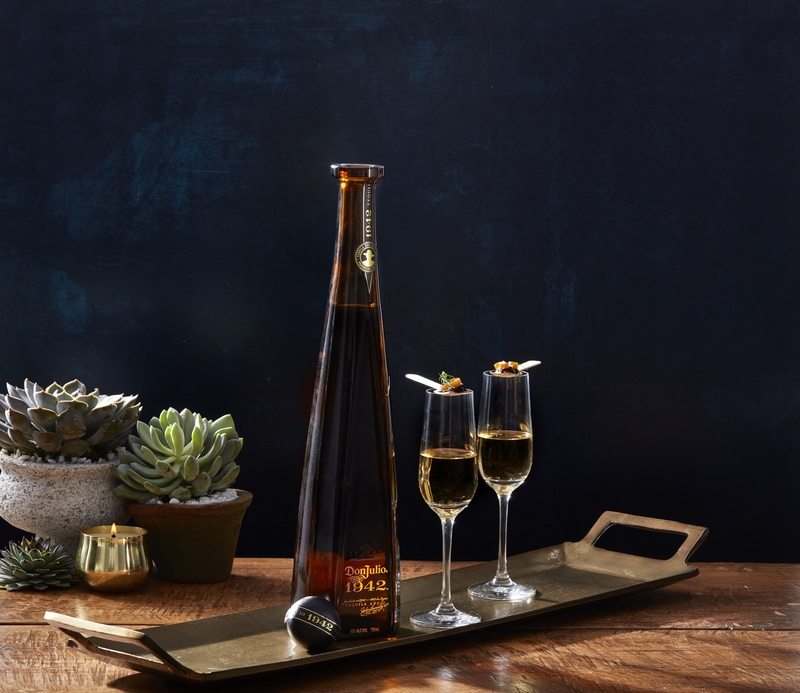 Tequila Don Julio will make a donation in support of the Academy of Motion Picture Arts and Sciences’ Governors Ball for the third consecutive year. On Sunday, February 9, 2020, Tequila Don Julio will serve as a partner of the Governors Ball, the Academy’s official party following the 92nd Oscars, for which globally acclaimed mixologist Charles Joly has curated a specialty bar experience worthy of Hollywood’s biggest night. For the first time this year, Tequila Don Julio mini cocktails will also be served to A-list attendees who would like to toast to the moment before they reach their seats.

Curating a custom drinks experience fit for the Oscars is no easy feat! In anticipation for Hollywood’s biggest night, Joly and his team of experts have spent countless hours prepping to curate over 12,000 specialty cocktails that will be served throughout the evening including the When You Have Passion…, Nominees’ Negroni, Hollywood Highball, Cinemargarita and The Golden Age. These unique cocktails will require 1,000 individually manicured orange peels, over 5,000 drops of bitters to balance and aromatize, 3,600 hand-peeled and marinated tomatoes, and half a mile of sustainable gold straws that match the statues in the room. 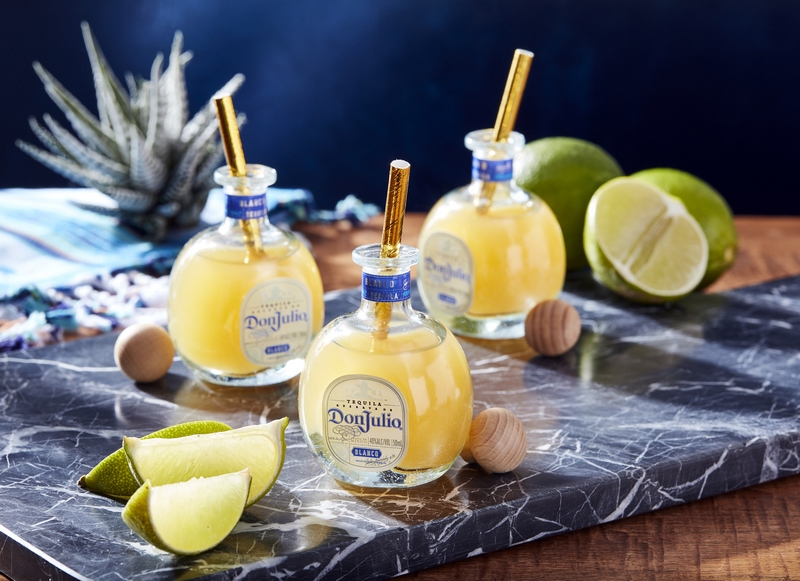 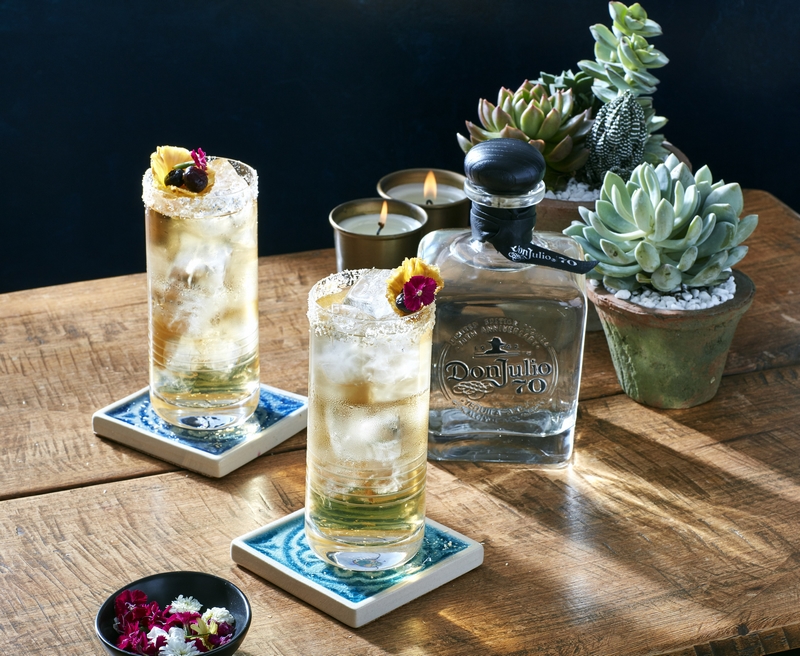 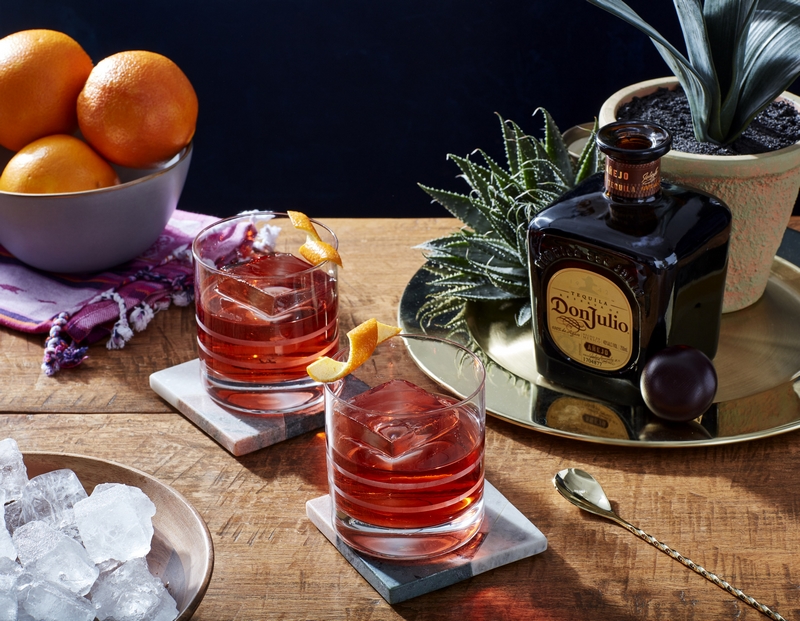 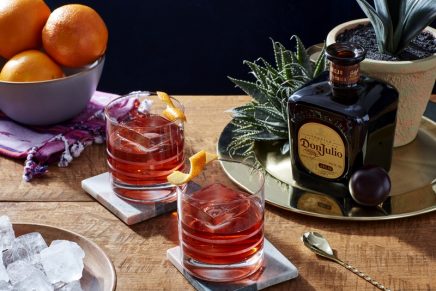 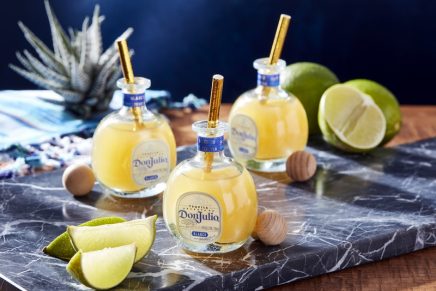 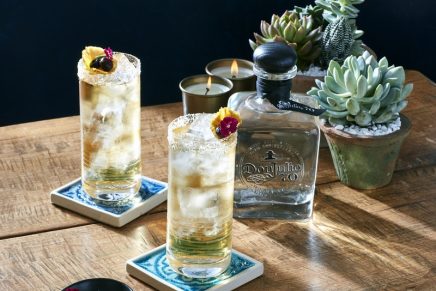 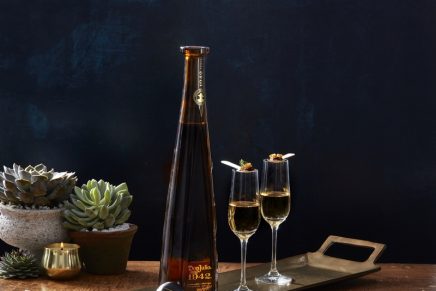 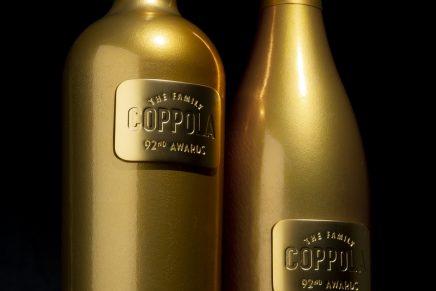 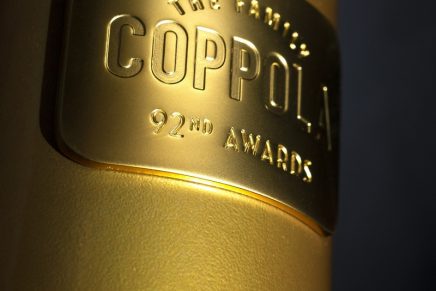 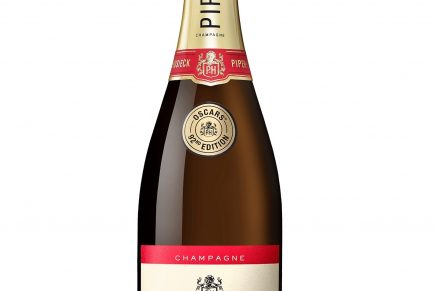 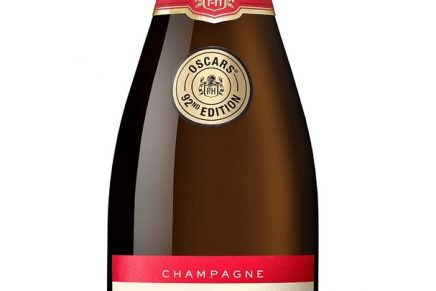