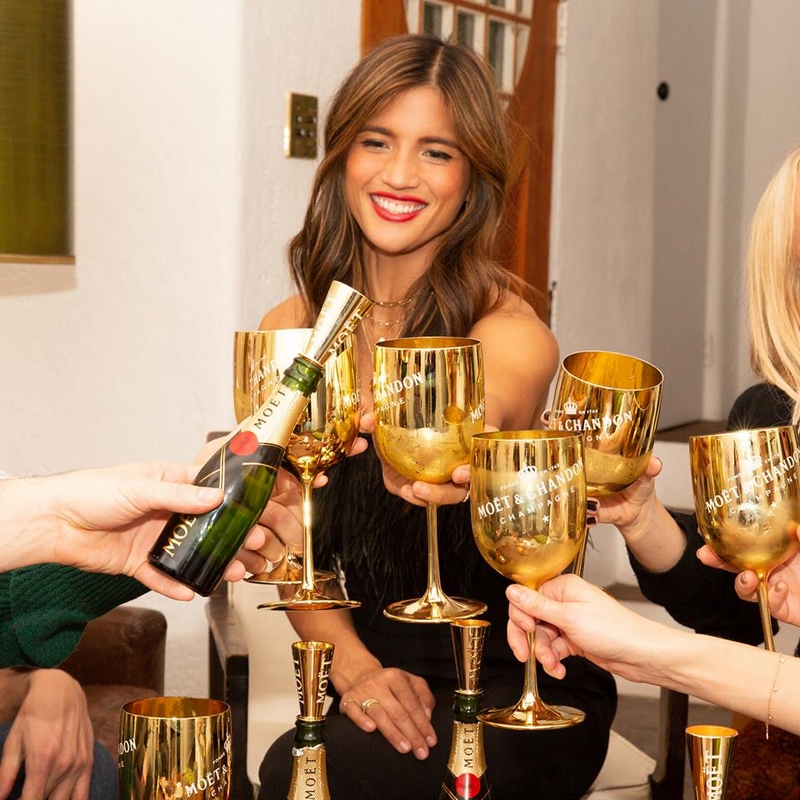 Of the many fine options available to the true Champagne connoisseur, these are the Maisons that consistently delivers greatness and a collection of happy moments. These champagnes are limited bottlings with extraordinary depth and complexity created for all of us to not lose the power of celebration. These truly special wines are delicious with seafood, light meat, fruits, and fine chocolate. Enjoy the whirlwind of fine bubbles from aperitif to dessert for celebratory experiences when triumphant on nj-casino.net and make them a memorable gift for all occasions. Celebrations are the juice of life!

The perfect date for all tomorrow’s holiday parties. Here a some memorable champagnes to enjoy in 2019 and beyond: 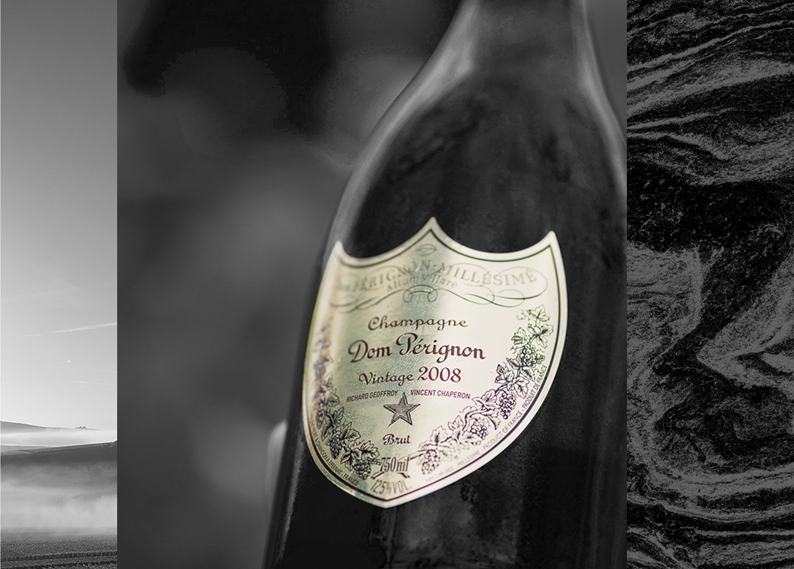 The renowned champagne house Dom Pérignon celebrates 2019 by beginning a new chapter in its history. Vincent Chaperon was officially presented as the successor to Richard Geoffroy, Dom Pérignon’s Chef de Cave since 1990. Dom Pérignon Champagne Vintage 2008 is the last vintage made by Richard Geoffroy. 2017 was the first time in Dom Pérignon’s history that a vintage was released out of sequence – the 2009 preceding this 2008. A key reason for this, explained decanter.com, was that it was felt the 2008 needed more time. The product of a widely-acclaimed vintage, Dom Pérignon 2008 was released as a special ‘Legacy Edition’ featuring the names of both chef de caves. The “normal” label will be released in early 2019.

Moët et Chandon Rosé Impérial is a mini masterpiece incorporating a bouquet of wild strawberry, raspberry and rose. This expression with a slight peppery touch complements beef carpaccio, ratatouille and berry salads. Making everyone on your list happy is “très facile” when you give Moët & Chandon.  Be festive the French way this season with the limited edition Festive Holiday bottles like the Impérial Christmas Edition. 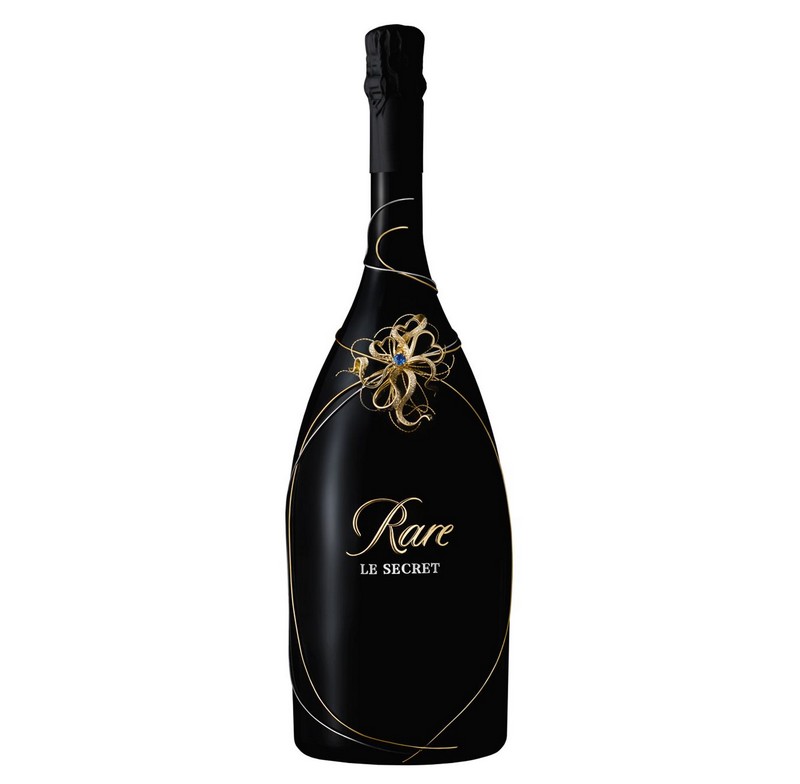 Piper-Heidsieck’s Rare was named by drinkbusiness the best champagne of the year. “Why is it so good? I believe the fact it comes in magnums plays a part, giving the wine a more youthful taste and sensation than one might expect for a Champagne that’s now 20 years old.” commented the magazine’s famous experts. Piper-Heidsieck also launched The Rare Le Secret High Jewellery Edition Sapphire Champagne 1997 Magnum. Piper-Heidsieck teamed up with Mellerio jewellery house to design a jewelled adornment for the champagne bottle. Once the Champagne has been enjoyed, Mellerio is transforming the 1.43-carat stone inspired by Marie-Antoinette into an elegant piece of jewellery during a private visit to its Parisian workshops.

A tribute to the House’s “art of blending”, the limited edition Clicquot Gouache presents a bottle housed in a jolly oversized paint tube, making it an unforgettable gift. Veuve Clicquot and the season’s flavors: it’s a win-win all round! 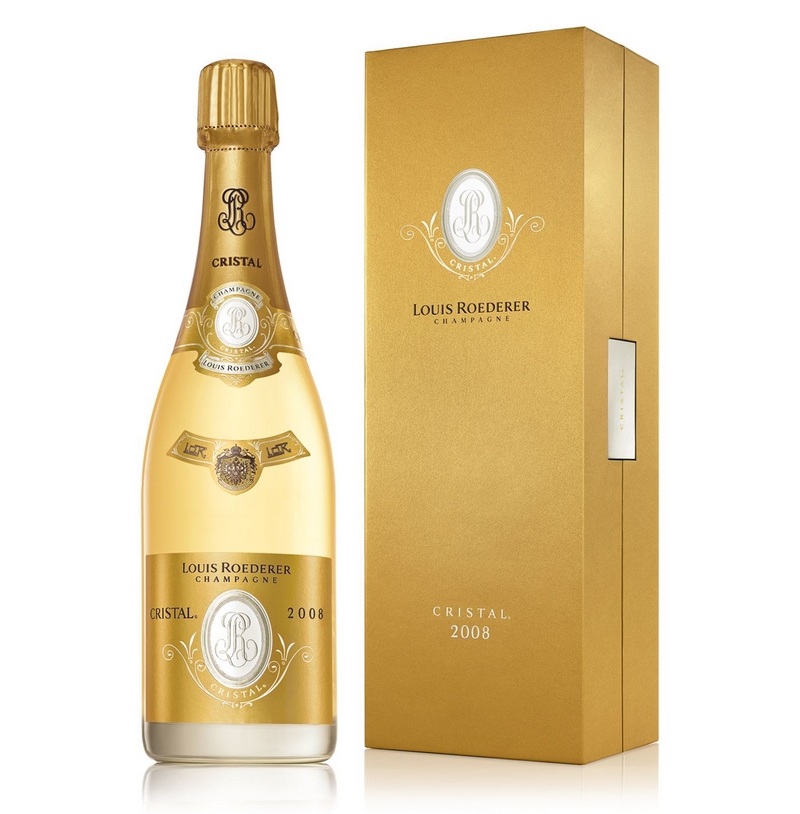 Once bottled, the 2008 vintage was bottle-aged for eight years in the Louis Roederer cellars in Reims, France before being left to rest for at least eight months after disgorging to attain the perfect maturity. 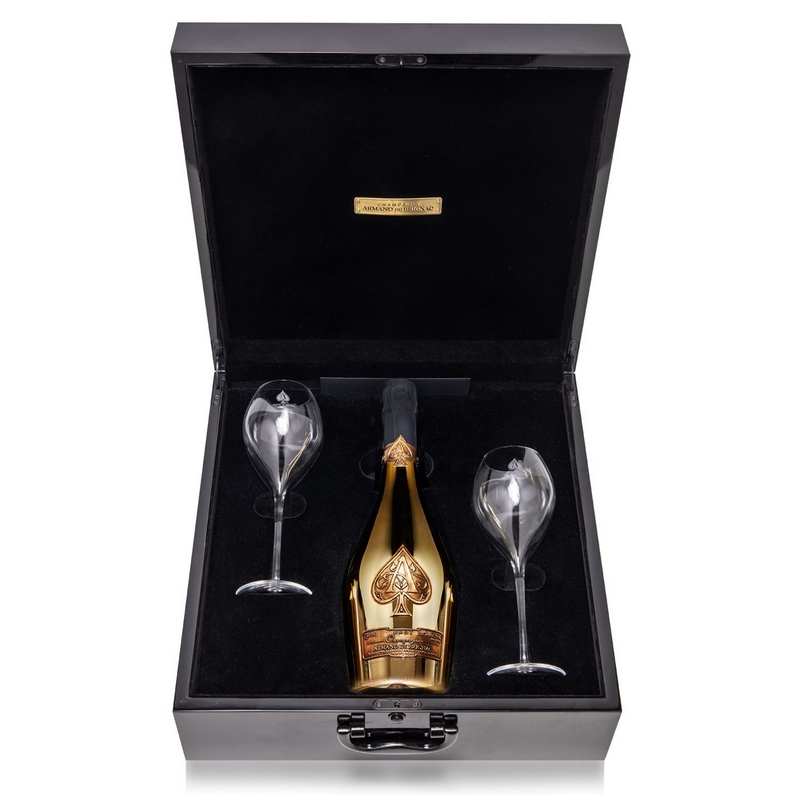 The first release from Armand de Brignac, the Ace of Spades Brut Gold remains the most iconic cuvée in the range. The beautiful bouquet produced by Champagne Cattier is full of fresh and lively floral notes while the palate is resplendent. This release is a trio of vintages from some of the most lauded terroirs of the region, resulting in a cuvée expressing vibrant and fresh fruit character with a soft texture.

Produced entirely from 100% estate-grown fruit and parcel-by-parcel selection from the green sand of West Sussex, Nyetimber’s 1086 is the ultimate expression of owner Eric Heerema’s vision and his confidence in England’s ability to produce world-class sparkling wines.

“A wine like 1086 is only possible because we harvest and ferment each parcel separately. With over 90 separate parcels in our vineyards, we can nurture and develop their nuanced flavours to create the ultimate expression of the estate. 1086 represents the best of the best from those parcels,” said chief winemaker Cherie Spriggs. The expression is available at Harrods and Fortmun & Mason. 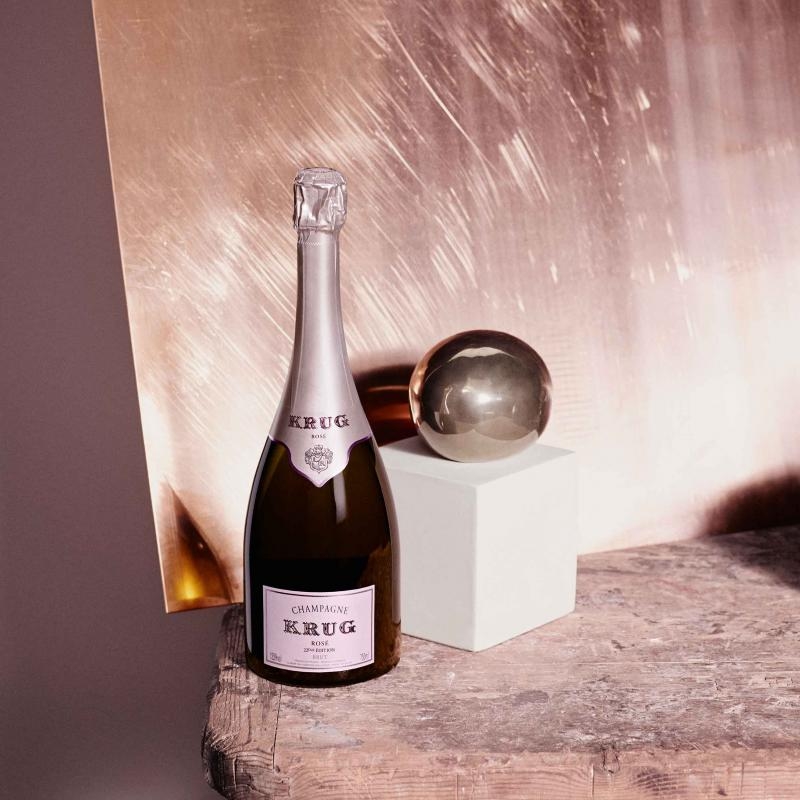 Inspired by the dream to conceive a rosé Champagne that did not yet exist, every year a new Édition of Krug Rosé is created. Two month ago, Champagne Krug has released the 22ème Édition of its rosé. The wine is based on the 2010 vintage, though it includes 22 wines from five years, the oldest being 2005.

“For this Édition of Krug Rosé, I was looking for a flavourful, soft and generous base, but also a balanced ensemble with the light tension of youth that dissipates with time,” commented Cellar master Eric Lebel. “Therefore, I chose relatively young reserve wines to add the right touch of freshness. At the time, we could already tell that Krug Rosé 22ème Édition would be remarkable after its seven year stay in the cellars.”

Raise a Krug’s Joseph glass this holiday season. Named after Krug’s founder, Joseph Krug, its custom design enables you to properly experience the fullness of flavours and aromas of Krug Champagnes.

According to thedrinksbusiness, Pol Roger 2008 Cuvée Sir Winston Churchill is made predominantly with the first pressings of Grand Cru Pinot Noir and Chardonnay, which were under vine during Churchill’s lifetime. The exact blend is a closely guarded family secret but it is undeniable that the composition would meet with the approval of the man to whom it is dedicated : “My tastes are simple, I am easily satisfied with the best”.

Pol Roger Brut Reserve Non Vintage was served at the receptions following the weddings of Prince Harry of Wales to Meghan Markle and of Princess Eugenie of York and Jack Brooksbank. 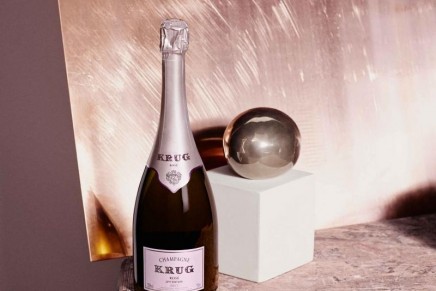 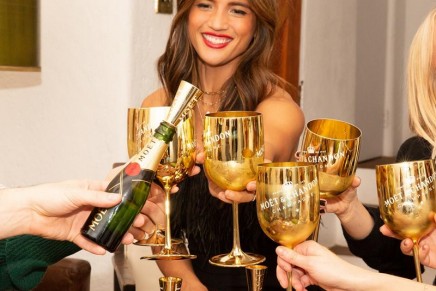 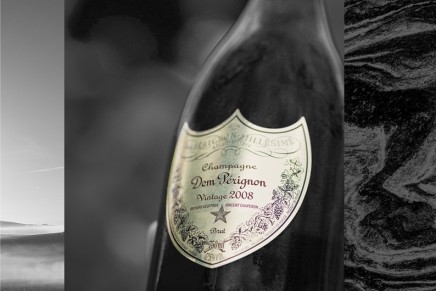 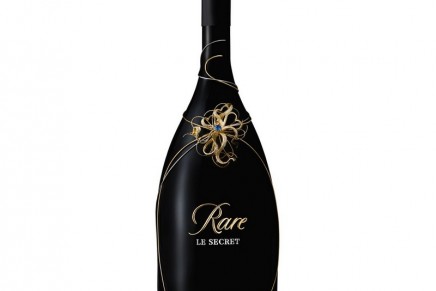 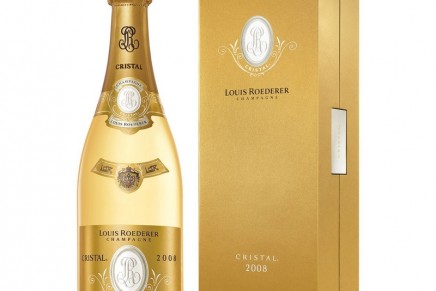 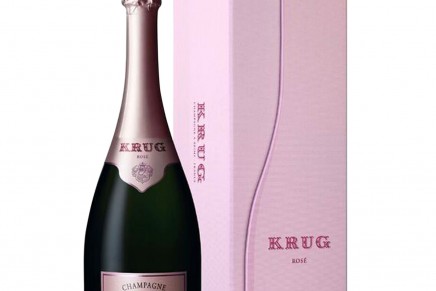 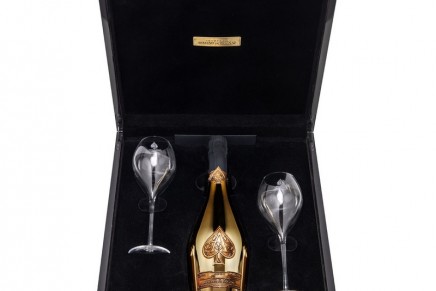