Bardstown Bourbon invites social media bourbon evangelists to share their tales. It’s the opportunity of a lifetime… to drink whiskey like it’s your job! 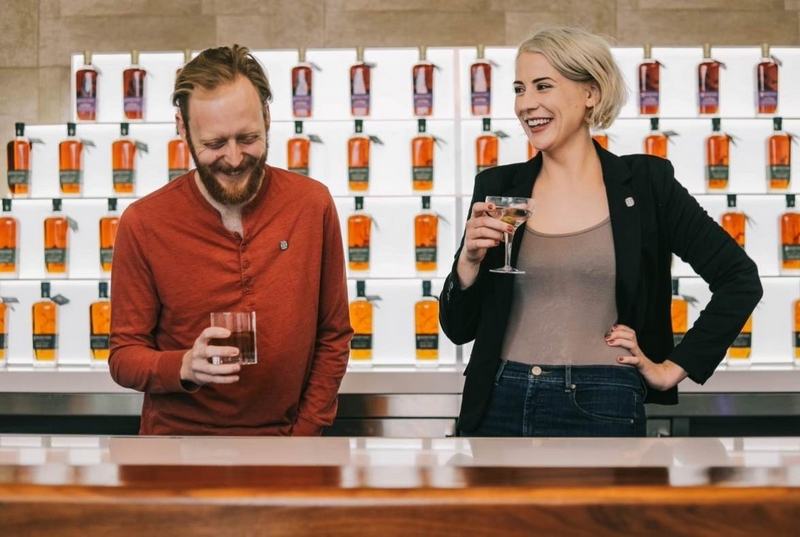 The Bardstown Bourbon Company launches an online search for the “World’s Top Whiskey Taster,” presented by Moonshine University. The contest calls on whiskey lovers, enthusiasts, fans and connoisseurs to compete for a grand prize of $20,000, a scholarship to Moonshine University’s Executive Bourbon Steward program, and the opportunity to represent Bardstown Bourbon Company as a Distillery Ambassador at some of the world’s most preeminent whiskey festivals in 2021.

The competition consists of three phases, starting with an invitation to submit an audition video showcasing the contestants’ passion for all things bourbon:

“Entrants are encouraged to be creative and have fun,” said Bardstown Bourbon Company Vice President of Sales & Marketing Herb Heneman. “Tell us what makes your palate as good as it is. Show us things like your favorite bourbon cocktail, your most impressive or underrated pairing, or pick the most amazing bottle in your stash and geek out on it. But most of all, tell us what representing Bardstown Bourbon Company as a Distillery Ambassador would mean to you.” 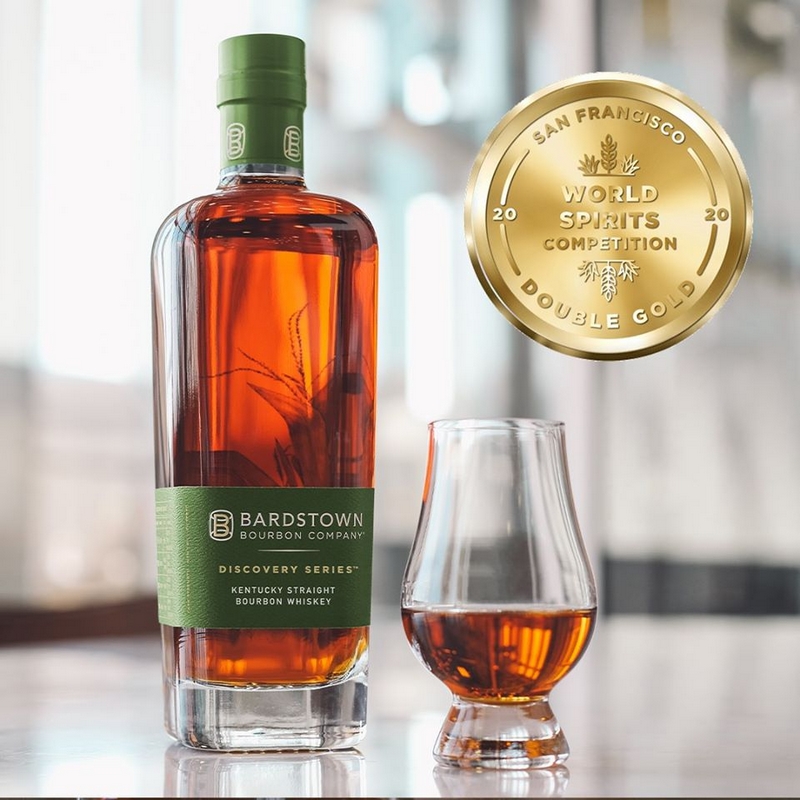 Phase 2 contestants will be selected in June and invited to compete in regional competitions featuring bourbon sensory and tasting challenges, such as identifying a bourbon’s producer, age, mash-bill and proof, among others. Each contest will be hosted by prominent distillers, journalists and experts from Moonshine University, the creators and curators of the Stave & Thief Society’s Executive Bourbon Steward training program in Louisville, Kentucky.

“The challenges contestants will face at these live events will truly put their sensory expertise to the test,” said Moonshine University’s Director of Spirits Education Colin Blake. “Where many other competitions have showcased mixology skills, this contest is — to my knowledge — the first to put contestants’ palates to work. The ‘World’s Top Whiskey Taster’ challenge will ask bourbon lovers to apply much of what we teach in our Executive Bourbon Steward training to practice.”

The winner from each regional event will then travel to Bardstown Bourbon Company during Bourbon Heritage month in September to compete for the national title.

By the end of the competition, one champion will be crowned and awarded a cash prize of $20,000 with a contract to represent Bardstown Bourbon Company as a Distillery Ambassador at some of the country’s top whiskey festivals in 2021, including WhiskyFest and Whiskies of the World. The winner will also receive a scholarship to Moonshine University’s Executive Bourbon Steward certification program, and a trip to Bardstown, Kentucky, where they’ll blend a custom product with Bourbon Hall of Famer and Bardstown Bourbon Company Master Distiller Steve Nally.

“We’re looking for people who are all about exploring and sharing their bourbon experience,” said Bardstown Bourbon Company National Brand Ambassador Sam Montgomery. “We invite social media bourbon evangelists who are actively snapping and sharing photos of pours and pairings, as well as travelers and bourbon explorers who love to share their tales.”

Candidates must be at least 21 years old to enter. 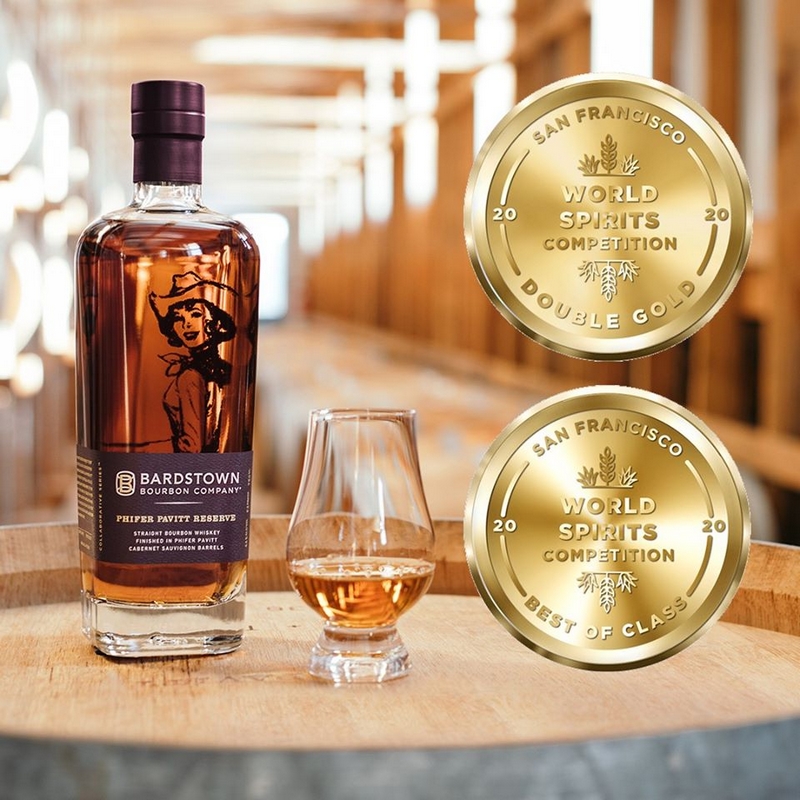 At this year’s San Francisco World Spirits Competition, Bardstown Bourbon Company picked up not one, not two, but three Double Gold Medals for Discovery Series 2, and the Collaborative Series releases with Copper & Kings American Brandy Company and Phifer Pavitt Winery. The company also was honored to receive three Gold Medals for Fusion Series 2, and the Collaborative Series releases with The Prisoner Wine Company and Goodwood Brewing. As well, Phifer Pavitt picked up a Best in Class distinction. 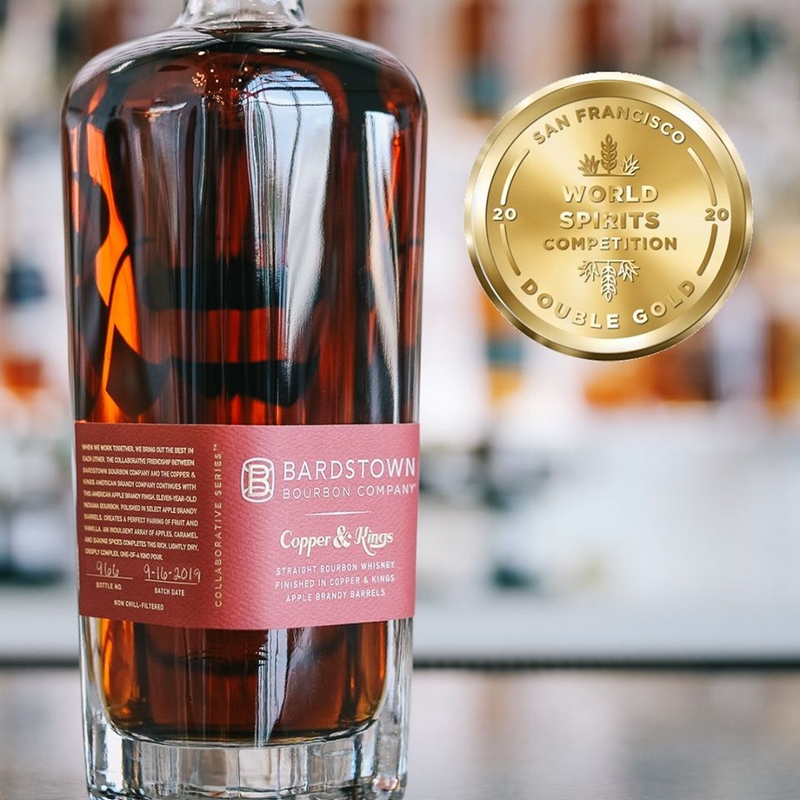 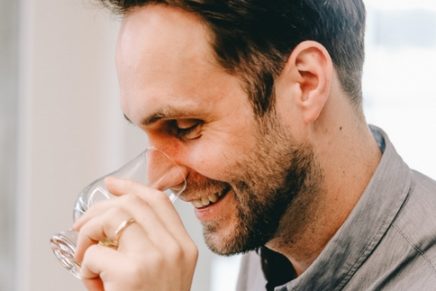 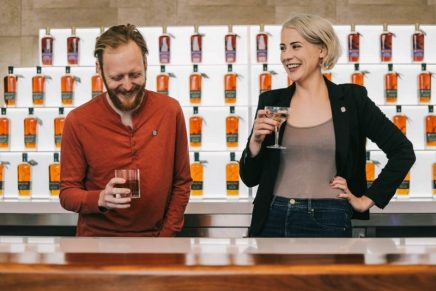 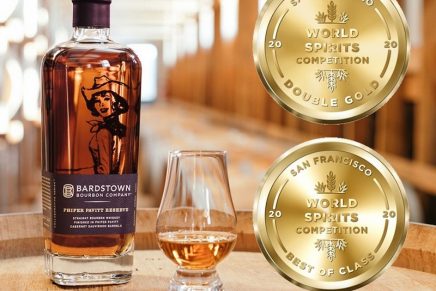 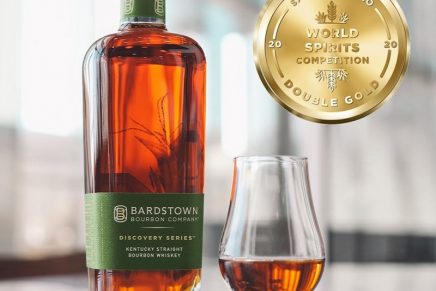 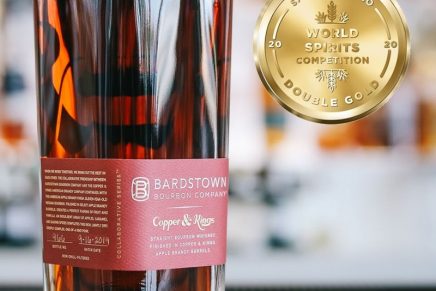