PATRÓN celebrates a new milestone with the release of the brand’s oldest tequila to-date— PATRÓN Extra Añejo 10 Años. This remarkably rare, limited-edition offering was aged for an impressive 10 years in a blend of used American oak and hybrid American and French Limousin barrels. Patron is one of a handful of tequila brands to create a tequila of this age and caliber.

Given the challenging climate conditions in Mexico aging tequila naturally for an extended period of time is extremely complicated without affecting the flavor and losing the agave personality. As a result, this limited-edition expression remained under the constant watch of the PATRÓN production team through its 10-year journey in the barrel room at the Hacienda PATRÓN.

Paying homage to the brand’s history, PATRÓN Extra Añejo 10 Años is bottled in a replica of the very first PATRÓN bottle and stopper made of handblown glass, a nod to the distinctive nature of this exclusive release. PATRÓN Añejo 10 Años joins previously released limited-edition PATRÓN Añejo 5 Años and PATRÓN Añejo 7 Años. 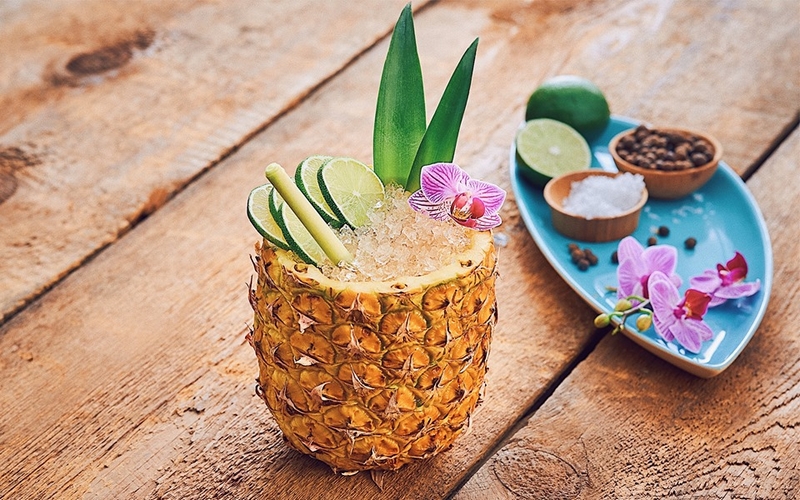 PATRÓN Extra Añejo 10 Años is perfect neat, on the rocks, or in a premium cocktail.

“We are seeing tremendous growth in the aged tequila category as traditional cognac, rum and whiskey drinkers discover the versatility of PATRÓN and enjoy the distinct, complex flavor profiles that our aged portfolio has to offer. PATRÓN Extra Añejo 10 Años further demonstrates our innovation and craft that goes into making every expression of PATRÓN,” said Adrian Parker, Global Vice President, Marketing for PATRÓN tequila at Bacardi Global Brands Limited.

This exclusively rare tequila should not be missed and is available exclusively in the United States for a limited time only for a suggested retail price of $349 for a 750ml bottle.

In the early 2000s, PATRÓN Extra Añejo 10 Años started its 19-year journey. From field to bottle, the highest-quality 100 percent Weber Blue Agave began its life cycle in the fields of Atotonilco, Mexico. Once the tequila was placed in the barrel room, it experienced an impressive angel’s share that averaged 6.3 percent per year, which was evaluated over the years  by the hands of the PATRÓN master distiller. By year ten, after periodic evaluation, the tequila had achieved a remarkable balance between agave notes and unique flavor characteristics, such as its well-balanced flavor and long-lasting aftertaste of oak and vanilla, all while embodying the distinct and renowned quality of PATRÓN tequila. 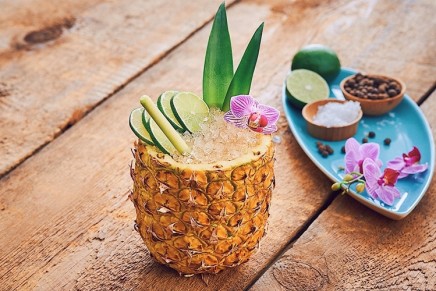