Sidney Toledano, Chairman and CEO of the LVMH Fashion Group and a member of the LVMH Executive Committee, announced the appointment of Camille Miceli, 50, as Artistic Director of Maison Pucci, effective immediately. Since 2000, Pucci is controlled by LVMH. Julio Espada, Christian Lacroix, Matthew Williamson, Peter Dundas and MSGM’s Massimo Giorgetti are the permanent designers Pucci had over the years. The brand
had recently experimented with guest designers, including Christelle Kocher of France and Japan’s Tomo Koizumi. Last June, Pucci revealed a collaboration with high-end skate brand Supreme. 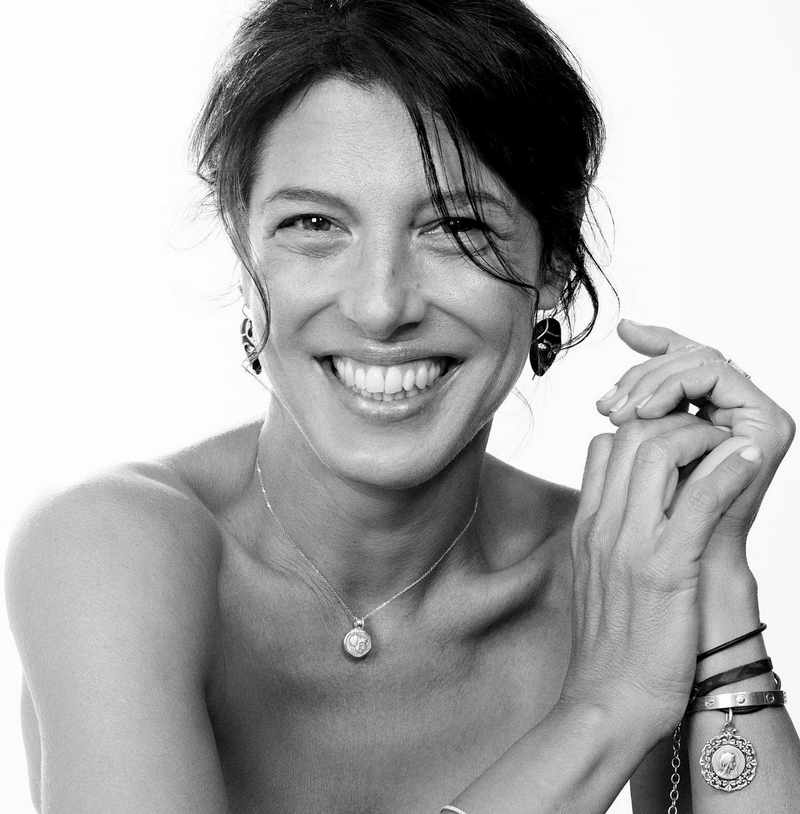 As fashionunited reports, Pucci is shifting to a more resort-focused direction to capitalize on their prints they are so famous for. Miceli was previously accessories creative director at Louis Vuitton, another LVMH owned brand.

According to nytimes, “For more than two decades, Camille Miceli was an open secret in the fashion world: an accessory designer whose personal style was so fabulously insouciant — so reeking of je ne sais quoi — that most of the male designers whom she worked with, including Marc Jacobs, John Galliano and Nicolas Ghesquière, decided she was their muse.”

“I am delighted to welcome Camille Miceli as the Artistic Director of the Maison Pucci. She will begin a new chapter in the history of this Maison, which has a rich and unique heritage. I am certain that her energy and talent as well as the wealth of experience she has gained from the greatest Maisons in the Group will be key to the success of the brand’s new global project,” says Sidney Toledano.

“I would like to thank Sidney Toledano for his trust and I am delighted to lead the Artistic Direction of the Maison Pucci, a Florentine brand that has been celebrating the joy and art of Italian living for over 70 years. It’s an honor for me to be able to contribute to the great history of this Italian Maison,” says Camille Miceli. We wish Camille Miceli a warm welcome and every success in her new role.”

As nytimes writes, Miceli will be the first woman to helm Pucci, which has been without a full-time designer since 2017, when Massimo Giorgetti, the Italian designer behind MSGM, left. (Instead, Pucci had a rotating cast of one-season “guest designers,” including Christelle Kocher of Koché and Tomo Koizumi of Tomo.)

The Emilio Pucci creations combine pure lines with the joy of color. The brand favored fluid, elastic materials such as the Emilioform jersey, which allow total freedom of movement and use. The Marilyn dress, loved by the actress and an international success, was designed for the sophisticated woman always on the go. One just had to roll it up and pack: in its happy ease, it was the contemporary spirit made dress, for globetrotters in constant travel. The idea of ​​the first leggings, the palazzo pajamas and the caftans, and the foulard shirts was equally innovative in its dynamism. 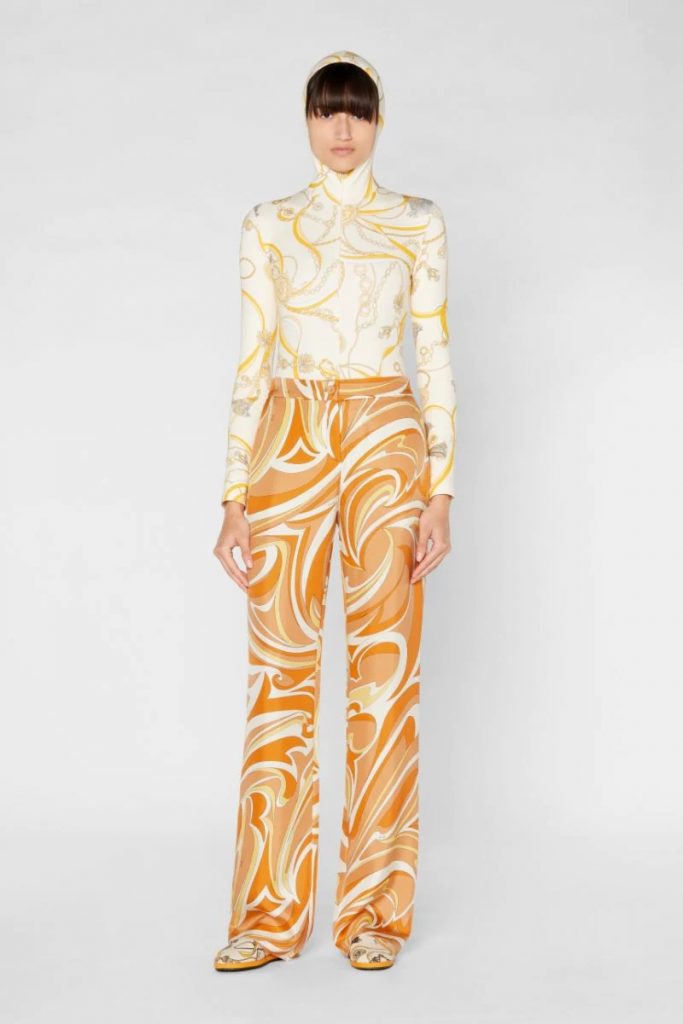 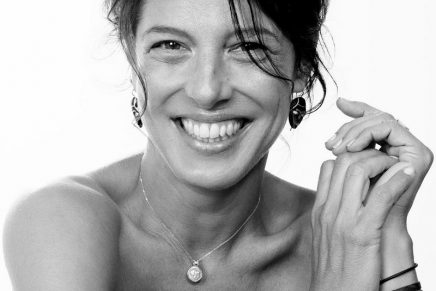 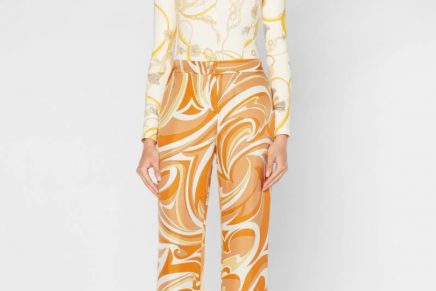