Salon Privé (1st – 5th September 2021, Blenheim Palace) is UK’s Most Exceptional Concours d’Elégance and one of the automotive world’s most keenly anticipated automotive events. The carefully assembled line-up of 68 motor cars and 15 motorcycles spans more than a century and features some of the most coveted models ever made. 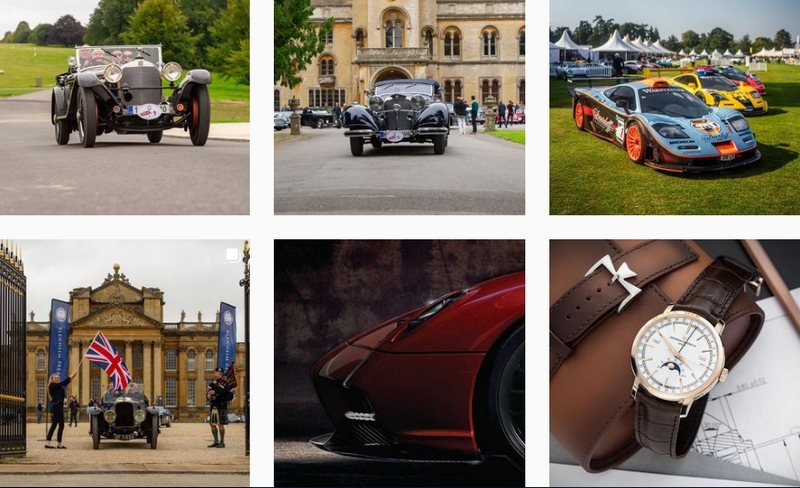 It’s 60 years since Jaguar introduced its groundbreaking E-type, and this motoring milestone will be celebrated with a class dedicated to the Malcolm Sayer-designed sports car. Those contesting the Concours d’Elégance include the famous low-drag Lightweight that was raced in period by German duo Peter Lindner and Peter Nöcker. The car was painstakingly rebuilt by marque specialist Classic Motor Cars more than 40 years after its tragic accident during the 1964 Paris 1000km.

A 1965 Series I 4.2 fixed-head coupe that was owned by Motor Sport correspondent Denis Jenkinson is also be part of the Concours d’Elégance. ‘Jenks’ used the E-type to follow the motor-racing circus around Europe for his race reports and Continental Notes column.

On display alongside are two of the most famous Jaguar E-types of all. 9600 HP is a pre-production model that is the oldest surviving example, and which was used not only for the famous 150mph road test in The Autocar, but also for the E-type’s official launch at the 1961 Geneva Motor Show. It was later joined in Geneva by 77 RW, Jaguar’s second road-test E-type and the first production roadster – and the two of them will be reunited at Salon Privé. Not only that, two of Jaguar Classic’s 60 Edition tributes to 9600 HP and 77 RW are also be gracing the lawns of Blenheim Palace. 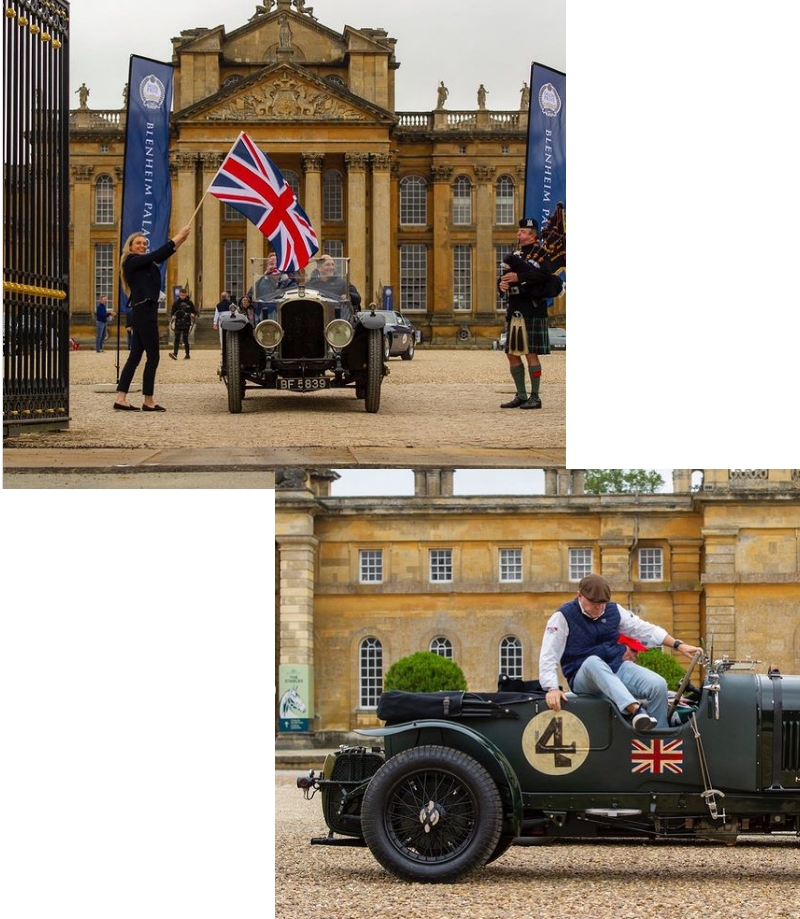 A number of significant Bentleys are set to take centre-stage, including a 3 Litre that was built at the Cricklewood factory specifically for the 1927 Le Mans 24 Hours. This was in the midst of the ‘Bentley Boy’ domination of the French endurance classic, and although YF 2503 got entangled in the infamous accident that also eliminated one of the other Bentleys, it survived to enjoy a long and illustrious competition career through the 1920 and 1930s.

It is joined in the Pre-War Sports Class by a 1925 3 Litre – the ninth of only 18 Super Sports models built, and one of only four to retain its original bodywork – and a 1926 4½ Litre that was owned by Woolf Barnato. Three times a Le Mans winner for the marque, Barnato saved Bentley from collapse when he bought the company in 1926.

Some of the most striking road cars of the pre- and post-war period are taking part in the Concours d’Elégance, with the Pre-War Tourers Class featuring coachbuilt beauties from Mercedes-Benz, Rolls-Royce, Bentley and Talbot-Lago. Nearby in the Fit For A King Class are a Hooper-bodied Bentley MkVI that was built in 1949 for the Maharaja of Mysore – Sir Jayachamarajendra Wadiyar. The distinctive two-tone Bentley features a luxurious interior and has recently been restored to original specification.

The Racing Greats Class showcases competition legends from a Jaguar XK 120 and C-type to an ex-Monte-Carlo Rally Aston Martin DB2/4, one of Ferrari’s gorgeous 750 Monza sports-racers, and a 1965 Ford GT40. On display alongside them is one of the greatest competition GTs of all time, and the holy grail for collectors – a Ferrari 250 GTO.

At opposite ends of the Salon Privé timeline is the Early Pioneers Class – featuring a 1903 Panhard et Levassor and a 1915 Ford Model T, plus a pair of Rolls-Royce’s majestic 20hp – and the Classics of the Future Class. The latter includes one of Jaguar’s Group C-derived XJR-15s alongside an XJ220 supercar.

Covid restrictions prevented Pininfarina’s 90th anniversary being celebrated during last year’s Salon Privé Week, but the tribute has been carried over into 2021. A special class dedicated to the revered design house includes the first Ferrari 365 GTB/4 Daytona to be delivered to the UK, a very rare right-hand-drive Ferrari 275 GTS, and a Ferrari 330 GTS that was displayed at the 1967 Turin Motor Show and which has picked up numerous concours awards in recent years. 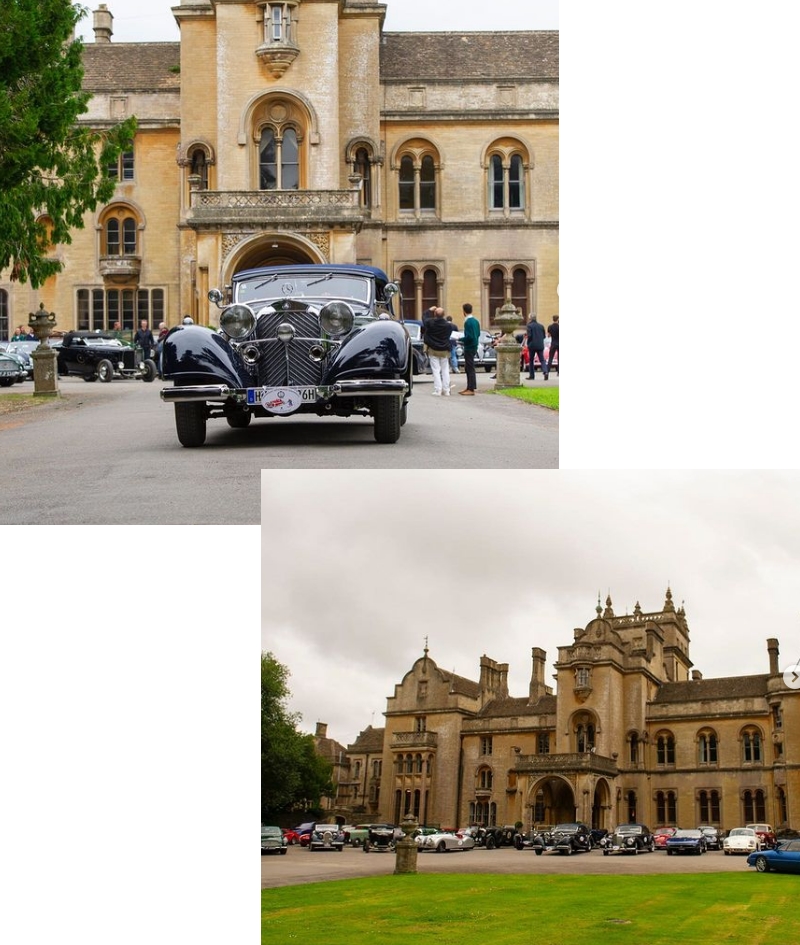 One of only six Austin-Healey 100s to be converted into a coupé by Belgian coachbuilder D’Ieteren is part of the Post-War Closed (British) Class, while the Post-War Open Class features a Talbot-Lago T26 Grand Sport that was a star of the concours d’elégance scene in France in the early 1950s, and which features unique Franay cabriolet coachwork.

The two motorcycle classes span 120 years of history, from the very first Triumph motor bicycle ever built in 1901, to a 2021 Spirit SP2 racer. The Triumph is making its first public appearance in more than 80 years when it takes its place on the lawns of Blenheim Palace.

The Concours d’Elégance is the traditional curtain-raiser for Salon Privé Week. Today, the wraps came off a brand-new feature for 2021 – The Red Collection. This carefully curated display of 12 cars includes last year’s Best of Show winner – the 1933 Alfa Romeo 8C 2300 Monza Zagato Spider.

Along with the Class awards and the coveted Best of Show, the Churchill Cup for ‘Most Exceptional Design’ is presented on Thursday 2 September. Named in honour of Sir Winston Churchill, who was born at Blenheim Palace, it will be judged by some of the most respected automotive designers in the world, including Marek Reichman, Peter Stevens, Julian Thomson and Ian Callum. They’re set to be joined by Event Patron the Duke of Marlborough, Le Mans legend Derek Bell and supermodel Yasmin Le Bon. 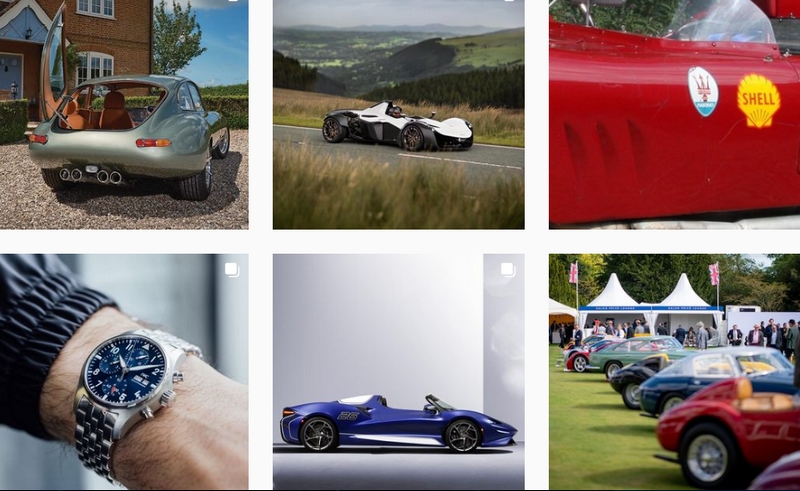 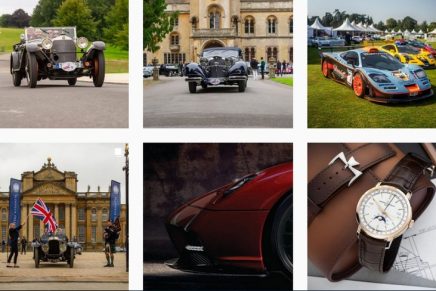 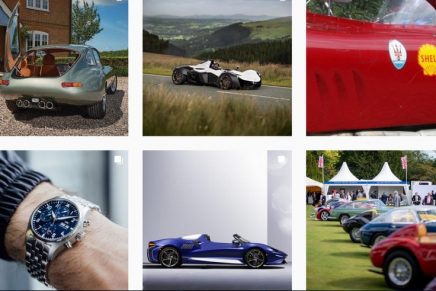 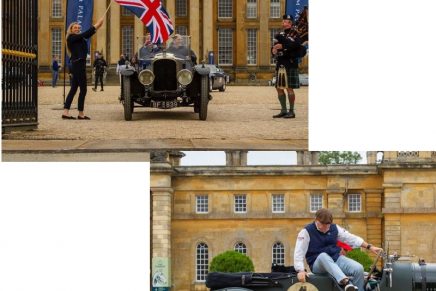 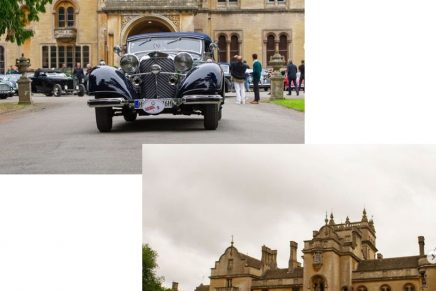