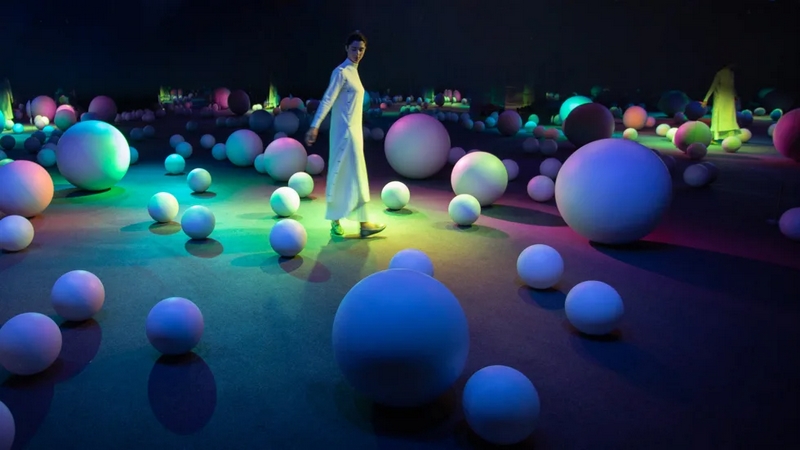 Since the creation of the world first Entertainment Robot, ‘AIBO’ in 1999, Sony has continued to grow its knowledge and understanding of AI and Robotics. At this year’s London Design Festival, Sony envisions a futuristic installation of AI and robotic design at the V&A Museum London.

Sony’s ‘Affinity in Autonomy’ exhibition at Victoria & Albert Museum envisions a world in which intelligence, technology and creative design is integrated more into our day to day lives; it looks further at the relationship between humans and robots. The V&A exhibition explores the emotion, companionship and behaviour of robotics; how humans interact, co-
exist both now and in the future, and looks at the impact on our emotions and senses through technology 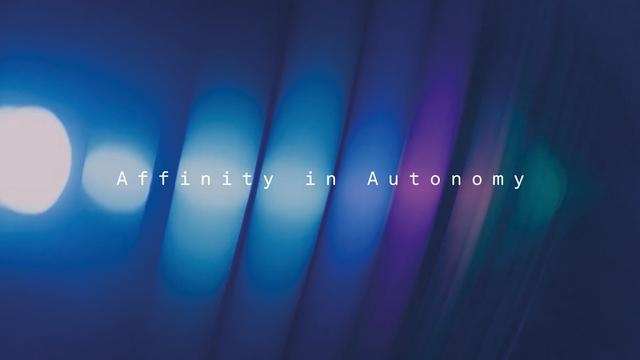 The exhibition will run from 14th – 22nd September and explores Sony’s vision for life-enriching robotics.

It looks at the future relationship humans can develop with robots capable of emotion; setting out to show that when humans feel that our robotic friends are alive, we will begin to feel an affinity toward them.

Affinity in Autonomy features an installation named ‘pendulus’ – an interactive robotic pendulum that portrays the independence and free will of robotics using random movements. The pendulum detects human presence and this recognition is then reflected in the kinetic motion.

Exhibiting a rich, dynamic and autonomous behaviour, this conceptual piece engages visitors who are seeking an emotional and physical response. The work endeavors to portray emotion and sensitivity, illustrating the enriched relationship possibilities for a new tomorrow. 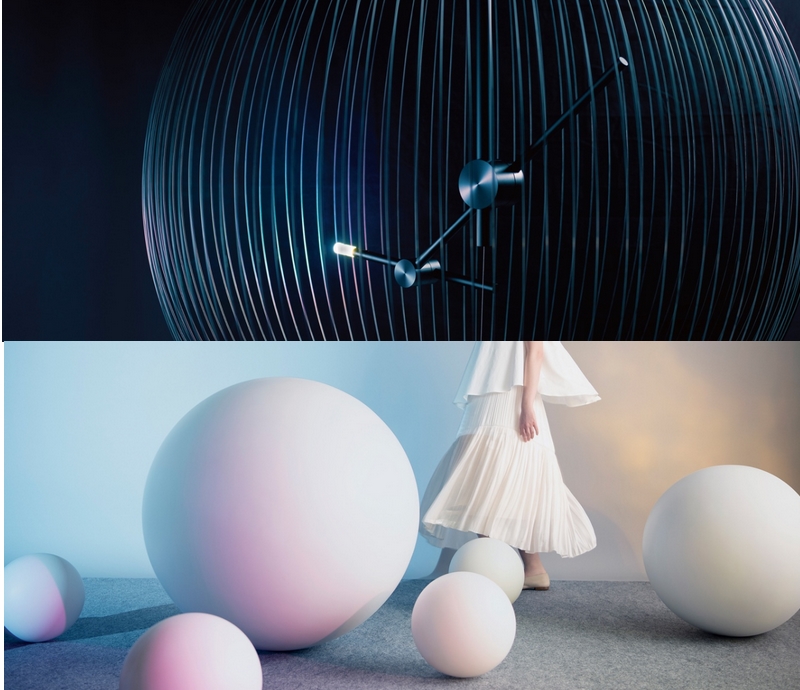 “Sony Design is entering a new realm with ‘Affinity in Autonomy’, making unfamiliar concepts familiar. Exploring the correlation between the human condition and the onset of forward-thinking technology. In an increasing sensor-filled world the installation places focus on the emergence of artificial intelligence and allows visitors to explore its behaviour and own personality.” explained Phillip Rose, Director of Sony Design Centre Europe.

“It’s a glimpse into a future where intelligent technologies and creative design merge into our lives on an emotional level. Since the company’s inception nearly seven decades ago, Sony’s design and innovation has been led by thedoctrine ‘do what has never been done before’.”

“The world’s first Entertainment Robot, Sony’s ‘AIBO’, walked into our lives in 1999. In the 20 years since then, it’sbecome clear that sensing technology and artificial intelligence will have a firm place in our lives, and our homes. It’smore important than ever to acclimatize to how it will shape our futures, and that’s what this exhibition aims to encourage.” 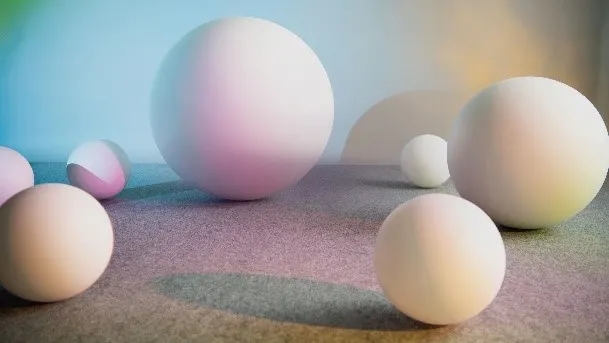 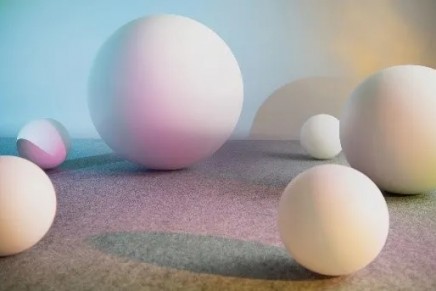 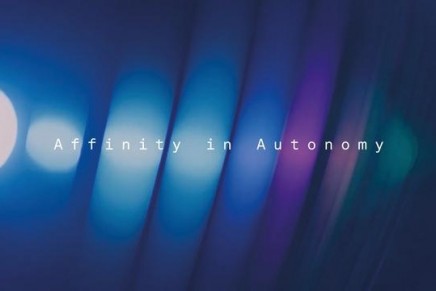 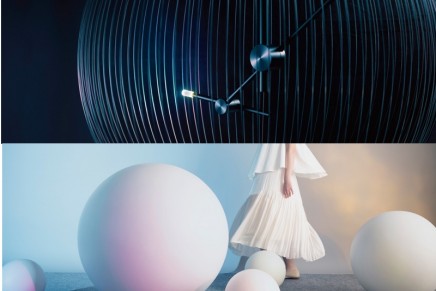 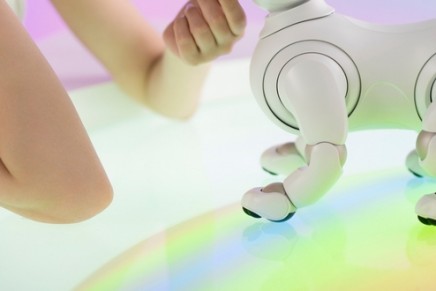 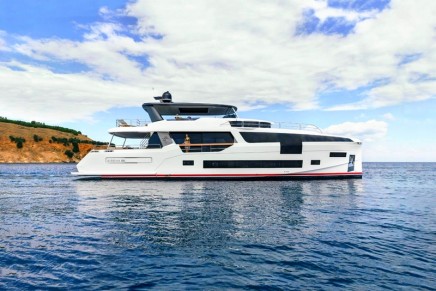 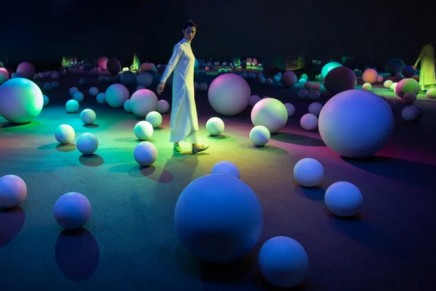