Thanks to its embedded projector, this robot can be used for distance learning and other purposes. The companion robot debuts at the Panasonic booth (#12908) at CES 2017 in Las Vegas. 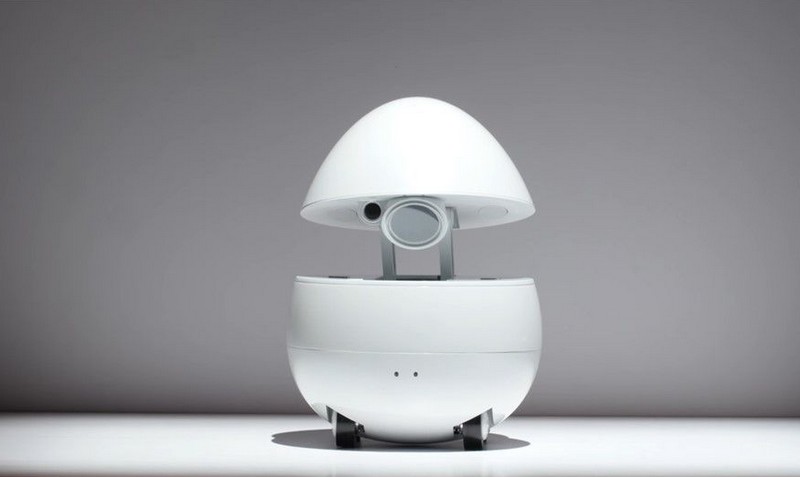 This new robot unveiled at CES 2017 is about the size of a standard kitchen countertop blender. The “companion” robot with human-like movements and communication skills was developed by Panasonic Corporation of North America.

The robot is equipped with a Wi-Fi network function that accesses artificial intelligence-based natural language processing technology. This enables it to communicate in a clear, friendly way. The new robot is able to access and use cloud data, and communicate with those in other locations.

The robot has a cover that looks like an egg shell, which the robot can open to reveal a built-in projector. The robot also moves back and forward, and up and down. Its features and dexterity—designed to mimic human movements–inspires people to interact with it and are made possible with Panasonic-developed servo control technology. The robot’s child-like voice adds to the realism. Its voice and embedded projector work together to deliver natural communication that builds a sense of attachment with its human owner.

“This test project builds on Panasonic’s innovations in robotics including battery and power solutions, vision and sensing, navigation solutions and motion control in a new appealing design. This is Panasonic’s latest effort in demonstrating network services in a friendly package, and we are showing this robot at CES as a way of obtaining feedback on its features and functions,” said Takahiro Iijima, Director, Panasonic Design Strategy Office in North America Director.

The Panasonic booth at CES 2017 has three zones – Smart Mobility, Smart Entertainment and Smart Home – to highlight future towns and lifestyles enabled through the company’s unique technologies and collaborations with partner companies. In addition to the three zones, Panasonic’s innovation initiatives are on display at the Future Tech Lab. Finally, Panasonic is hosting Panasonic Live @ CES2017, which features social influencers live from the show floor providing exclusive looks at the company’s latest technologies and ideas. 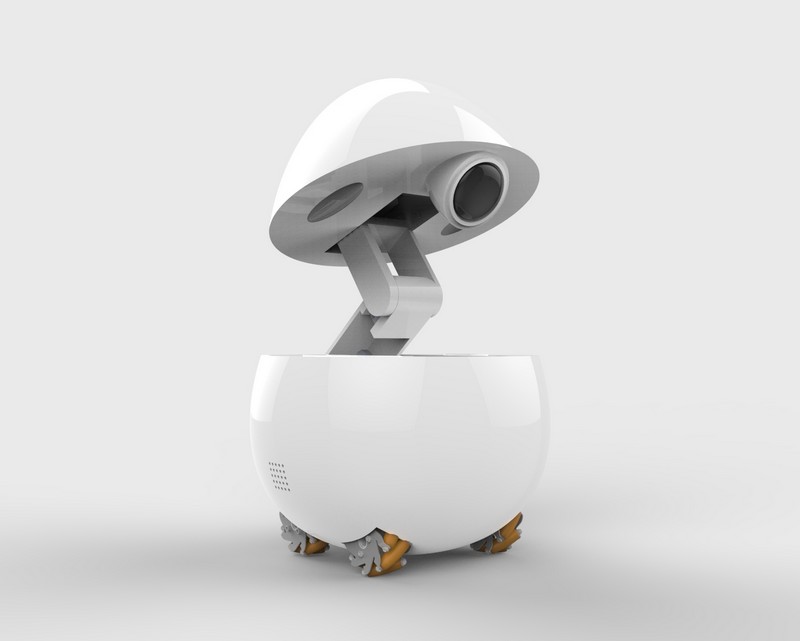 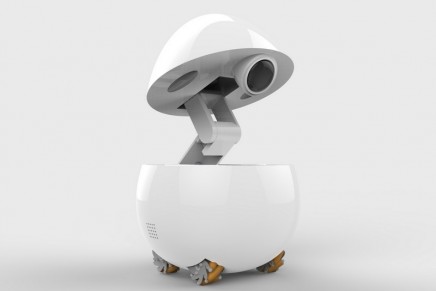 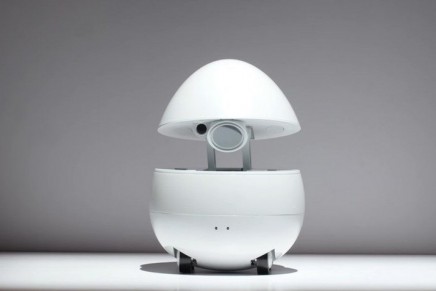