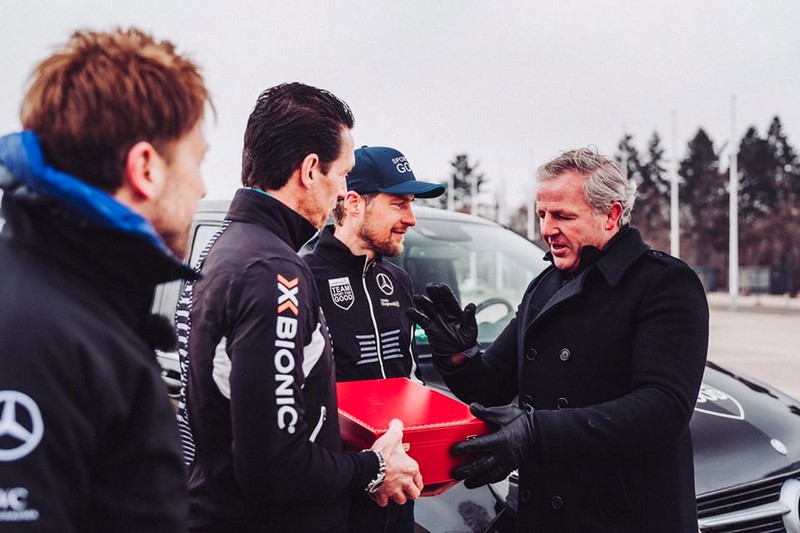 Laureus Academy Chariman Sean Fitzpatrick hands the Lauerus Statuette to participants of the Laureus Sport for Good Tour in Berlin.

“We believe more strongly than ever in the idea that the power of sport can be harnessed to counteract in some small way the social inequalities that affect children and adolescents in particular, all over the world.”

To mark this year’s Laureus World Sports Awards, Mercedes-Benz is putting one of the coveted award statuettes into very special hands for the journey from Berlin, the venue of last year’s award ceremony, to Monaco, where this prestigious event for the sporting world is being held this year. Along the way they will be stopping off to visit five Laureus Sport for Good projects for disadvantaged children and adolescents. A film team will report on the experiences of the tour crew in their four V-Class vehicles and a GLC, see how the youngsters they visit are benefiting from their sport and a take look back at the “Best sporting moments” as seen by the kids, crew and participating Laureus Ambassadors.

“Our objective with the Laureus Sport for Good Tour 2017 is to generate even more awareness for the valuable work undertaken by the Laureus Foundation through its many projects around the world and to encourage more support for this work”, said Jens Thiemer, Vice President Marketing Mercedes-Benz Passenger Cars and a Global Trustee of the international Laureus Sport for Good Foundation. 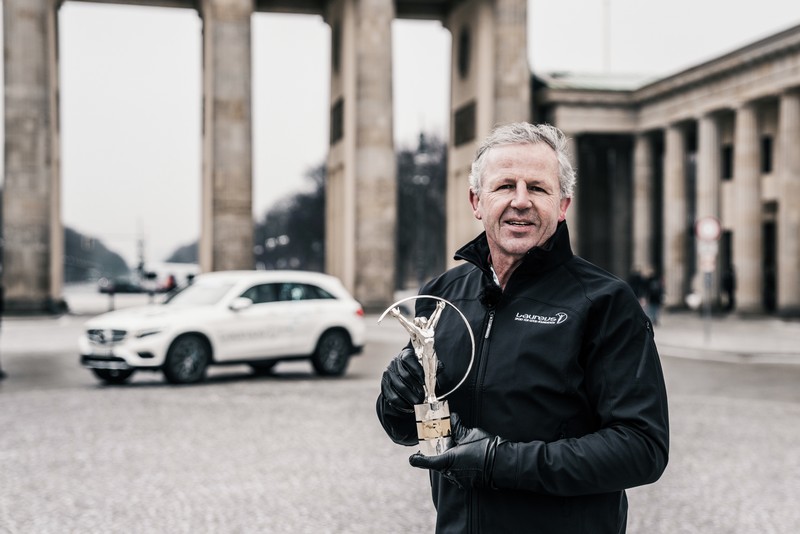 At the kick-off ceremony at the Brandenburg Gate, the Chairman of the Laureus World Sports Academy, Sean Fitzpatrick, handed the award statuette to the Austrian TV presenter and Laureus Ambassador Kathi Wörndl. The keen amateur athlete is joining forces with TEAM SPORT FOR GOOD, made up of professional triathletes Timo Bracht, Horst Reichelt and Julian Beuchert, as well as the two-time LeMans winner and European Champion for his age group, Manuel Reuter, to accompany the award statuette on its way to Monaco. But before setting off, the first item on the day’s programme was a visit to “KICK im Boxring”. This ambitious sports project in Berlin is aimed at preventing youngsters from sliding into criminality and has been supported for some years now by the Laureus Sport for Good Foundation.

Stopovers in Munich and Innsbruck.

The first stopover is in Munich, where the crew will be visiting “HIGH FIVE”. This is a not-for-profit Laureus project supporting disadvantaged children and adolescents, many of them with an immigrant background, through skateboarding, BMX and snowboarding. Mercedes-AMG has been supporting “HIGH FIVE” since 2015. The latest sponsorship project is an indoor skatepark, which is scheduled to open later this year. As part of the visit from the tour team, the kids at “HIGH FIVE” can look forward to meeting ‘big wave’ surfing star Sebastian Steudtner, a Laureus Ambassador who will be joining up with the crew in Munich.

In Innsbruck, Austria, the tour participants will be calling in on “Wiffzack”, loosely translated as “Smart cookie”. The focus here is on the Far-Eastern martial arts – the crew will join a karate training session to discover how kids and teens with special educational needs can rediscover their love of sport. The youngsters are also encouraged to use their own initiative. The particular sponsor of this visit is Laureus Ambassador and ski jumping legend Thomas Morgenstern. 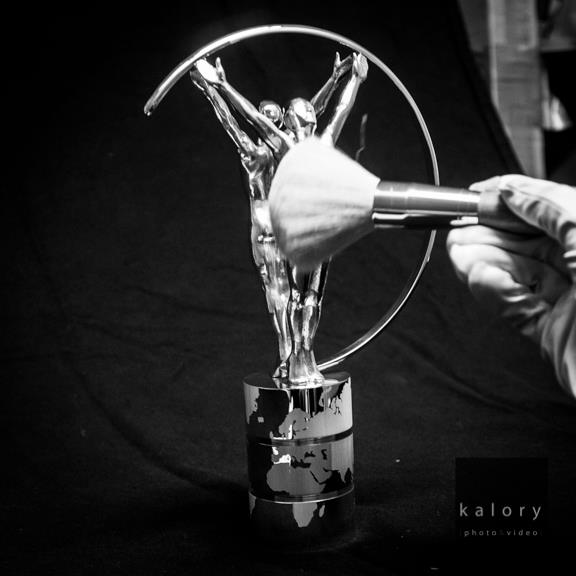 Via Winterthur and Milan to the grand final in Monaco

The next visit in the schedule is to the “Laureus Cavallo” project in Winterthur. Joining in the fun here will be Laureus Ambassador Daniela Ryf and Marcel Hug, nominated for the category “Laureus Worlds Sportsperson of the Year with a Disability”. Following a further stopover with “Polisportiva Milano” in Milan, attended by Brazilian footballing legend and Laureus World Sports Academy member Cafu, the Laureus Sport for Good Tour 2017 will reach its final destination in Monaco on 13 February. The statuette will be presented here as part of the Laureus World Sports Awards 2017 on 14 February. 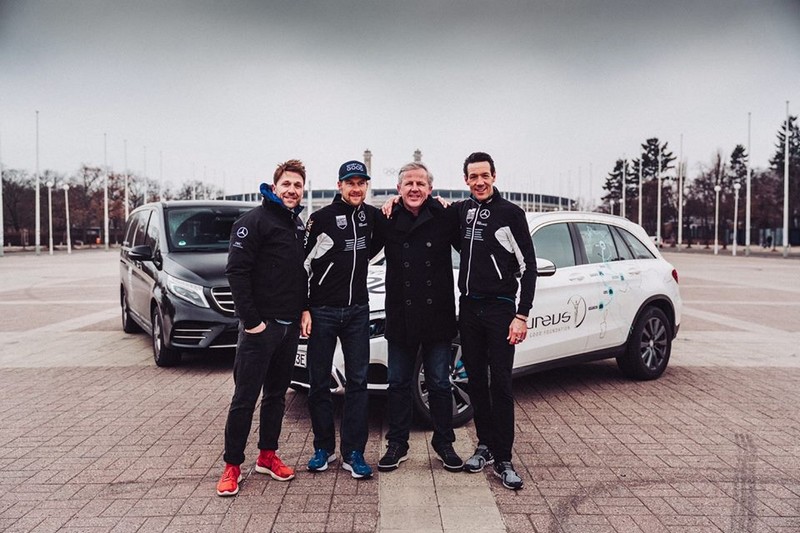 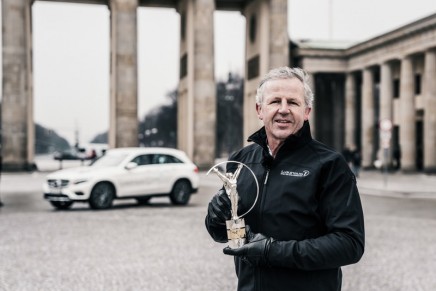 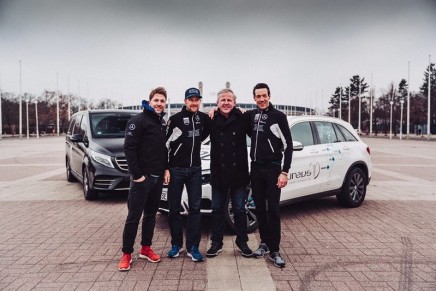 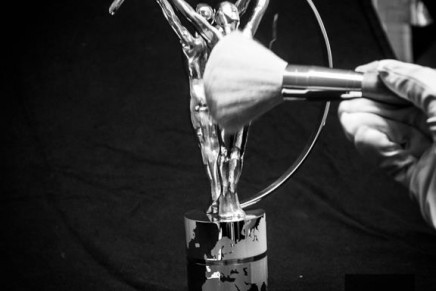 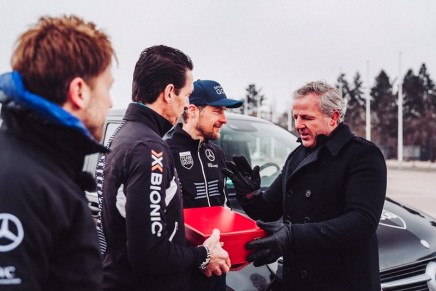