Since 2005 IWC Schaffhausen has been one of the main sponsors of the Laureus, an organisation that brings together top-flight sport and social commitment at a high level. The Portugieser Chronograph Laureus Edition launched in 2006 was the first limited edition created to support Laureus’ projects. 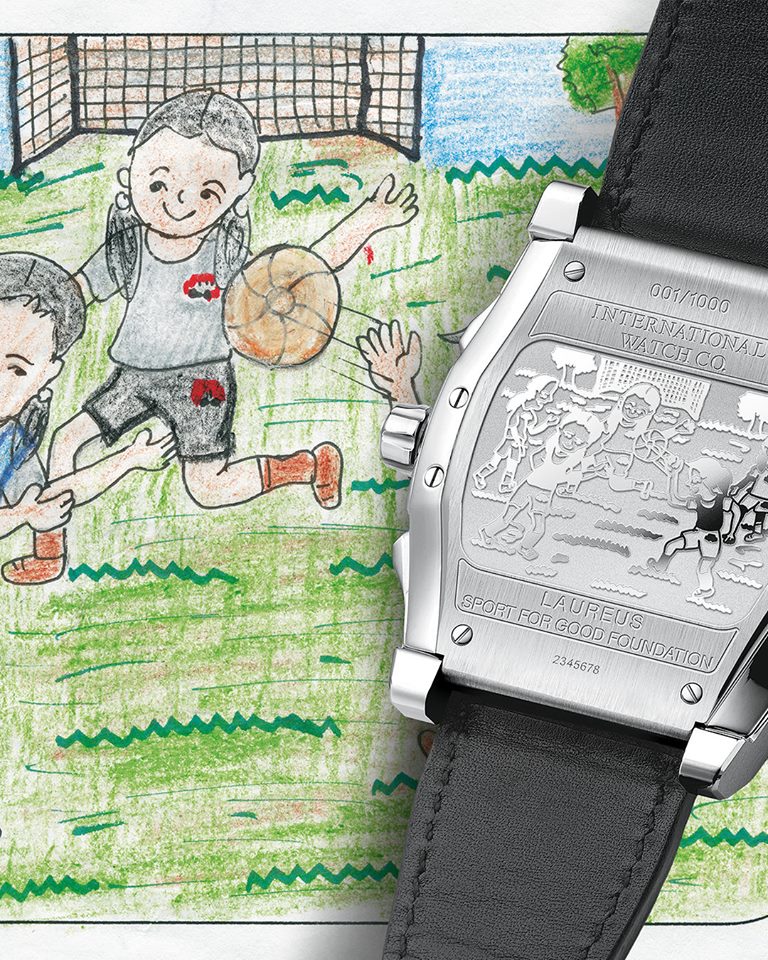 Since 2006 IWC Schaffhausen has launched several limited editions in honour of the Laureus Sport for Good
Foundation. These watches are destined to be collector’s items because each edition features an exclusive
engraving on the back based on the winning entry in a drawing competition organised by IWC for children
involved in Laureus projects. They are given a specific topic as a guideline and asked to produce a work of
art showing how the project has positively affected and inspired them.

The IWC Pilot’s Watch Chronograph Ref. IW371712 was the second Laureus Edition watch, released in 2007. It
does good by helping socially underprivileged children come a little closer to their dreams since part of
the proceeds from sales of the watch went to Laureus.

In 2009 IWC has supported the Laureus Sport for Good Foundation with the IWC Portugieser Automatic Ref.
IW500112. In keeping with a good tradition, engraved on the back of the watch is a drawing by 12-year-old
K.D. Sriyan Chamod Dilshan from Sri Lanka, who is involved in the Laureus project Seenigama Sports. He
illustrated the theme of “Team spirit” with a picture of four young people holding hands in a circle.

In 2011 IWC organized another competition for children involved in Laureus projects, engraving the 1.000
limited edition Ingenieur Automatic watches with the winning drawing.

After 17 years, Laureus World Sports Awards return to the birthplace of the first ever Laureus Awards. It
was the year 2000 when President Nelson Mandela inspired Laureus to prove that sport has the power to
change the world. Since then, Laureus has developed into a global movement and a leading force for positive
change, using the power of sport to end violence, discrimination and disadvantage and proving that sport
can change the world.

The Awards Ceremony on February 14 will not only honour the greatest sportsmen and sportswomen of 2016 but
also showcase the work of Laureus Sport for Good.

The Laureus World Sports Awards 2017 will take place on February 14 in Monaco where the very first Laureus
Awards were held in 2000. 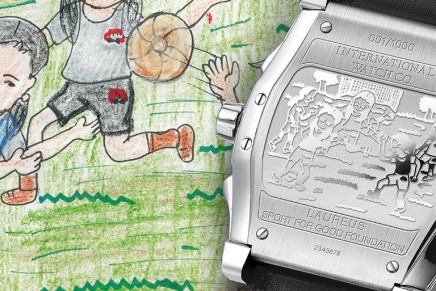 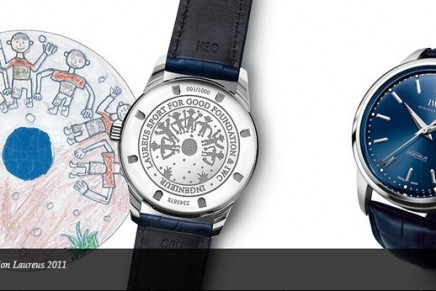 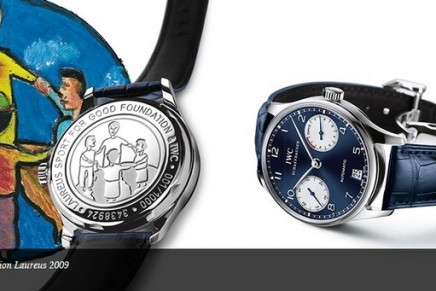 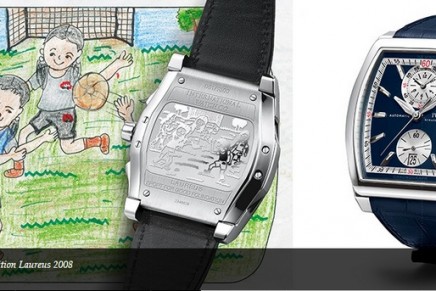 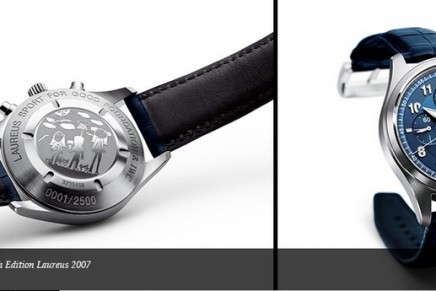 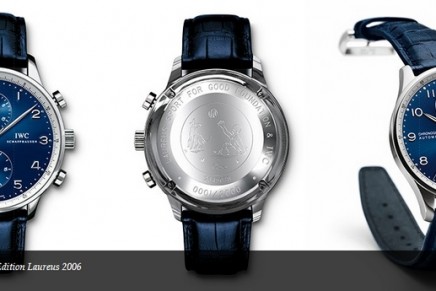