Make ready for fun, magic and wonder in the mystical land of chocolate.

This Easter, famous Belgian chocolatier artist Pierre Marcolini has conjured up a world of mesmerizing tricks.

Kawai Easter collection includes Japanese dolls that magically morph into Easter eggs, where hand fans are made of chocolate, and miniature eggs resemble shimmering pearls. A world where everything is beautiful and irresistible. Japanese chocolate dolls are more than sweets, they look like decorations.

A world of merry spells where the kokeshis transform into Easter eggs, ranges in chocolate and small eggs take the appearance of pearly pearls, beautiful to be crisp … 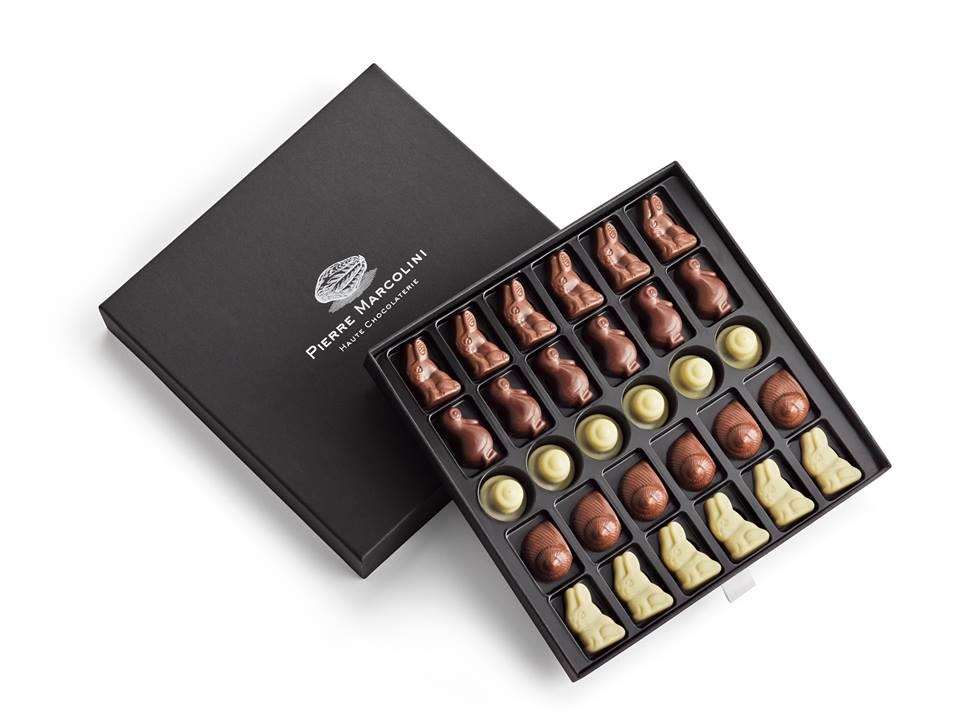 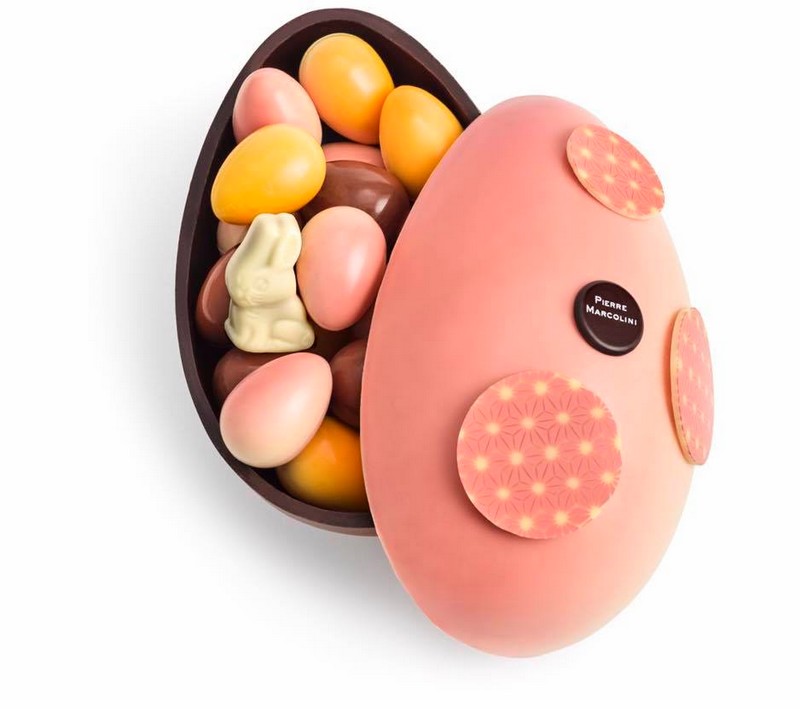 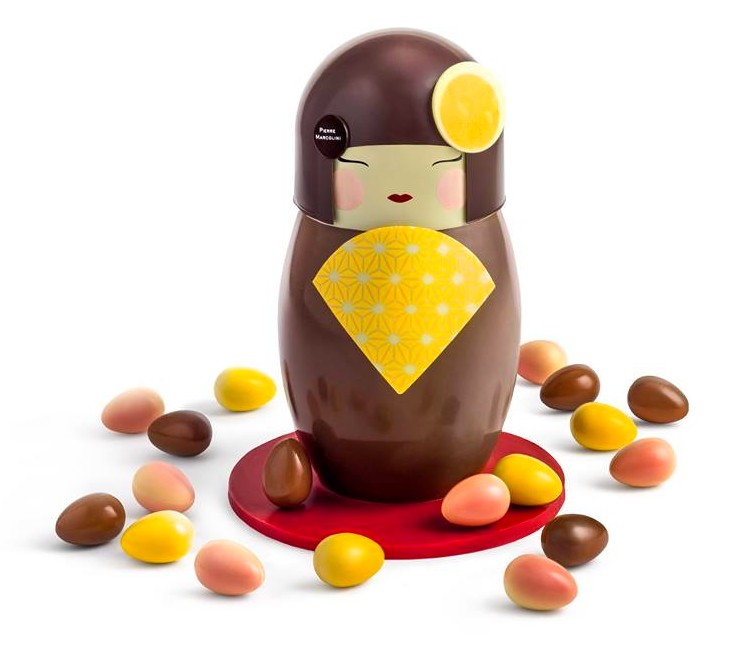 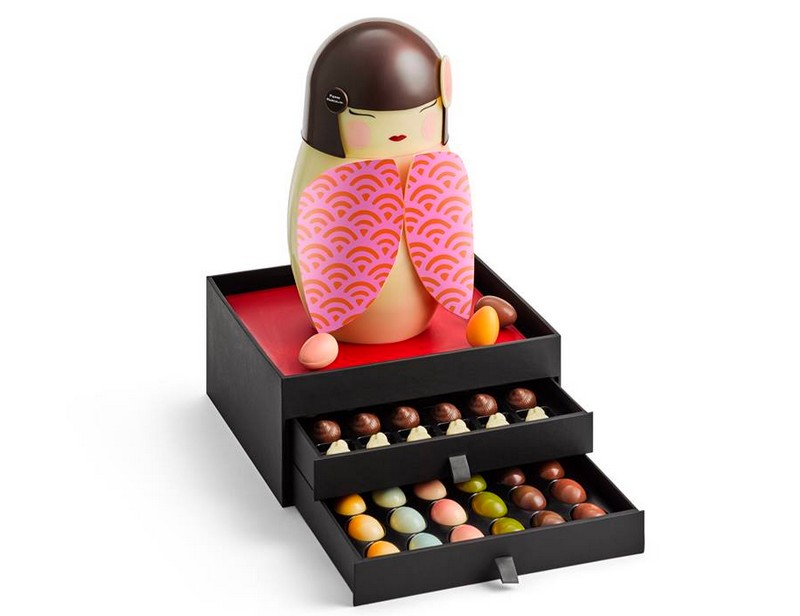 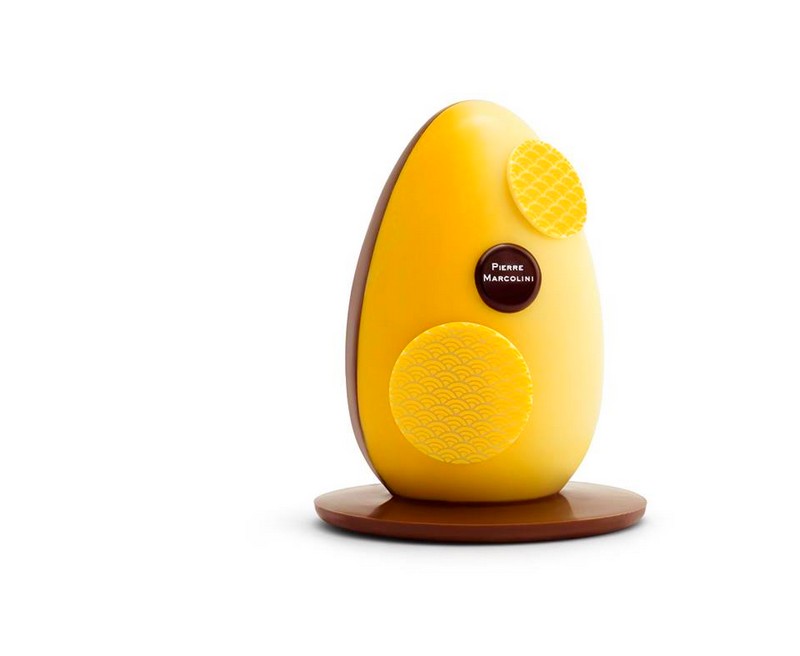 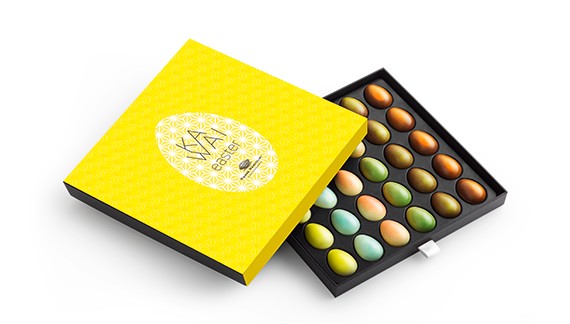 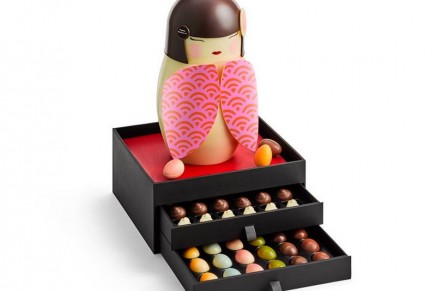 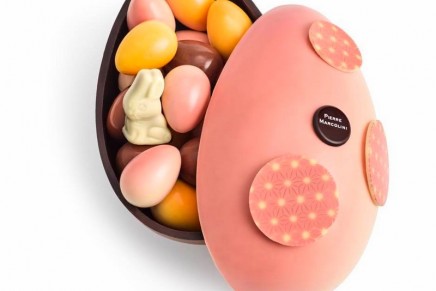 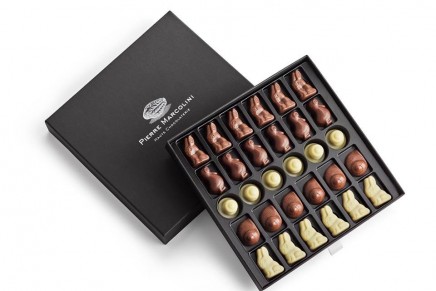 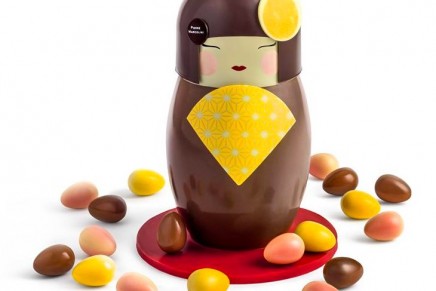 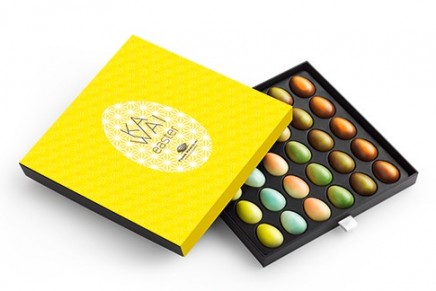 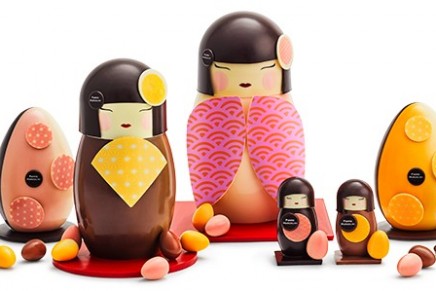 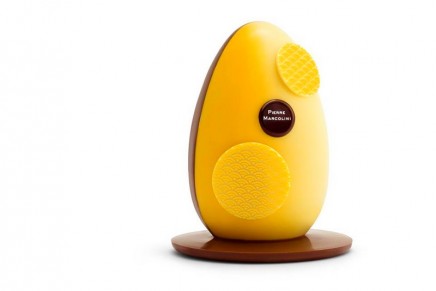