From October 12, 2017, to February 19, 2018, the stately Hall of the Senate of Palazzo Madama in Turin will set the stage for the exhibition Gianfranco Ferré. Under Another Light: Jewels and Ornaments.

The new exhibition aims to offer to the public, for the very first time, the vision of a particular aspect of Gianfranco Ferré’s creativity and design: the jewel as an object.

The exhibition presents a world premiere of 200 jewel objects. Ferré always had a passion for ornamentation – a passion inseparably linked to his fashion collections and significantly determined by an enthusiastic and often innovative approach never inferior to the one he took in designing clothes.

The objects on display, created for fashion shows dating from 1980 to 2007, tell a story that is complementary to the luxurious clothing and relative accessories. Yet they are exhibited together with designs where it is precisely the jewel-material that invents and shapes the dress, becoming its substance and soul. In this case too, Gianfranco Ferré’s attention to materials is determinant, an essential part of his research.

“Ferré constructs a free zone within a personal realm of reference, elaborating every object in the wake of a system of general classification of concepts that become objects. And so we see lustrous stones, enameled metals, smooth shells, painted woods, Murano glasses, retro ceramics, Swarovski crystals, as well as wood and leather and iron and copper and bronze, follow one another along an enchanted horizon of pins, necklaces, belts, rings, bracelets, bangles. For Ferré the ornament is not the ‘lesser child’ of a precious jewel, but a concept of eternity that must represent the immanence of the present,” explained Francesca Alfano Miglietti, the curator of the exhibition at Palazzo Madama in Torino, Italy. 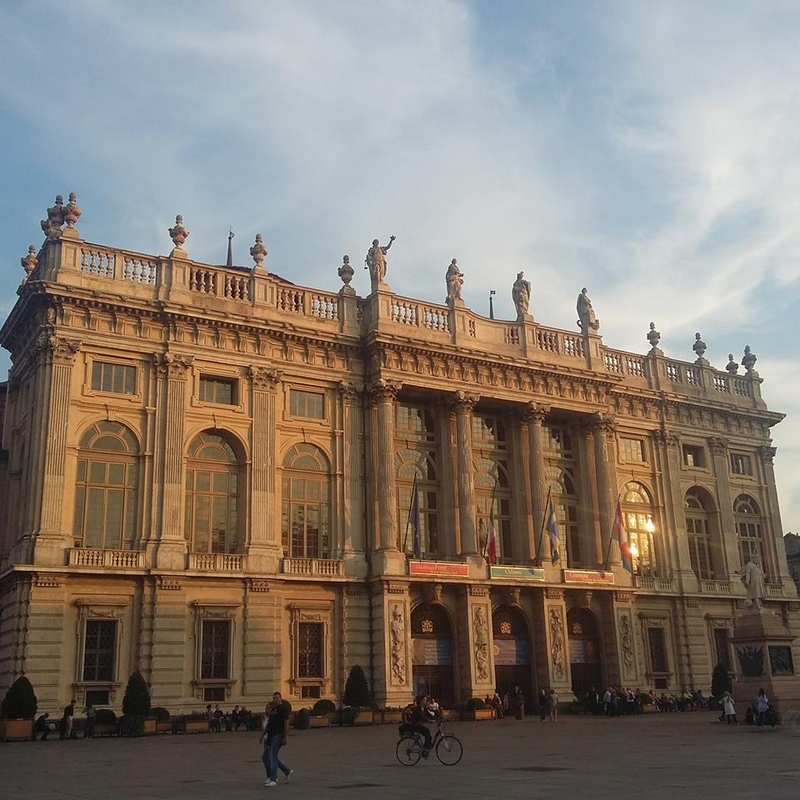 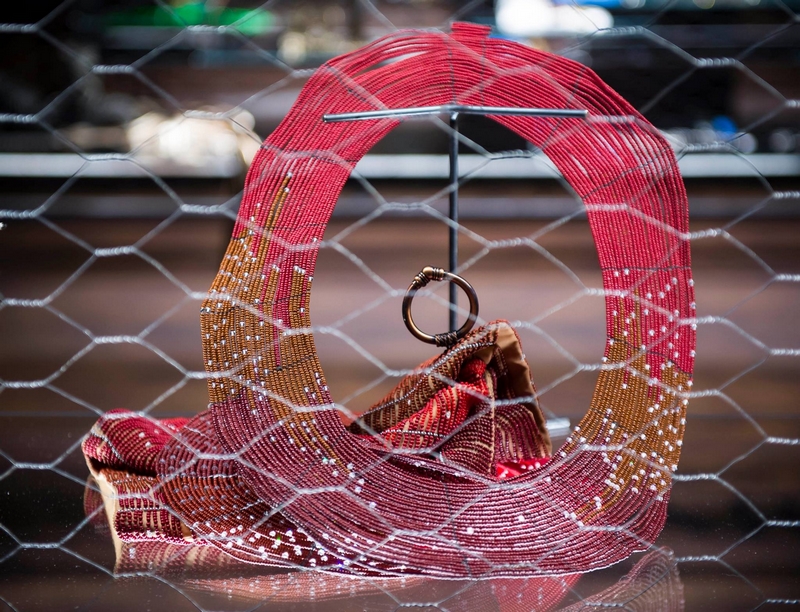 Gianfranco Ferré was born in Legnano on August 15, 1944. After graduating in Architecture in 1969 at the Politecnico of Milano, Ferré obtains a very first and significant success thanks to the creation of bijoux and accessories. It follows the basic lesson of India where he lives and works for long periods, the birth of his Women’s Prêt à Porter – in 1978 – and the foundation of the company which has his name. After the launch of men’s clothing in 1982 and the creation of a wide range of collections and accessories upon licence, it comes the experience of the Gianfranco Ferré’s Alta Moda, between 1986 and 1989, whose collections are presented in Rome. Next, the prestigious appointment at the Maison Christian Dior, where Gianfranco Ferré is Creative Director from 1989 to 1996 for the Women’s lines. In the following years many other lines and several, important projects are developed. In March 2007, the designer is nominated Director of the Brera’s Academy of Fine Arts. Gianfranco Ferré passes away on June 17 of the same year. 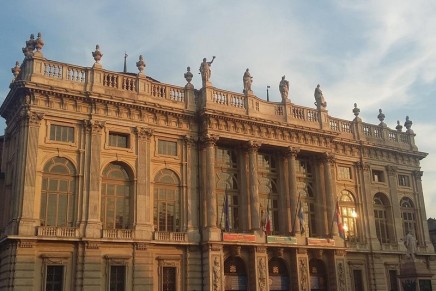 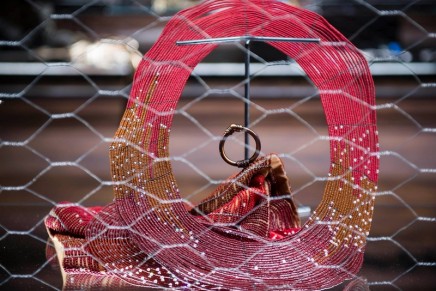 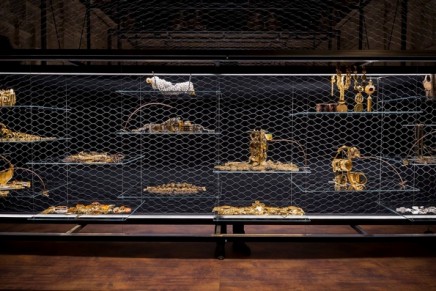