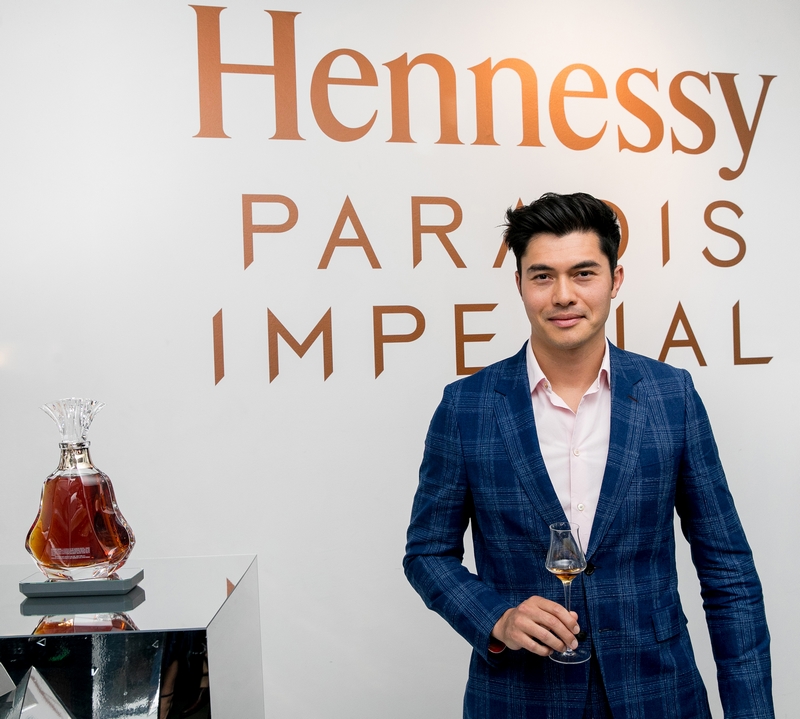 Within Hennessy’s Rare Cognac Collection, the jewel in the crown is Paradis Imperial. Now available in an exquisite new crystal decanter by artist Arik Levy, this blend defies preconceptions about aged Cognacs with its pale color and non- traditional taste. This new rare cognac celebrates the time-honored art of selection, a method perfected by the Fillioux family of Master Blenders for eight successive generations. Only 10 out of 10,000 eaux-de-vie of any given vintage are deemed elegant enough to one day become part of Hennessy Paradis Imperial.

Paradis Imperial is marked by a delicate yet persistent finish, characterized by crisp floral notes tinged with a smoky, spicy accent.

“Without my predecessors’ passion and savoir-faire, Paradis Imperial would never have been possible,” says Renaud Fillioux de Gironde, Hennessy’s eighth-generation Master Blender. “Striving for the greatest precision possible is what inspires me most: I want to craft blends that are worthy of Hennessy’s unique legacy.” 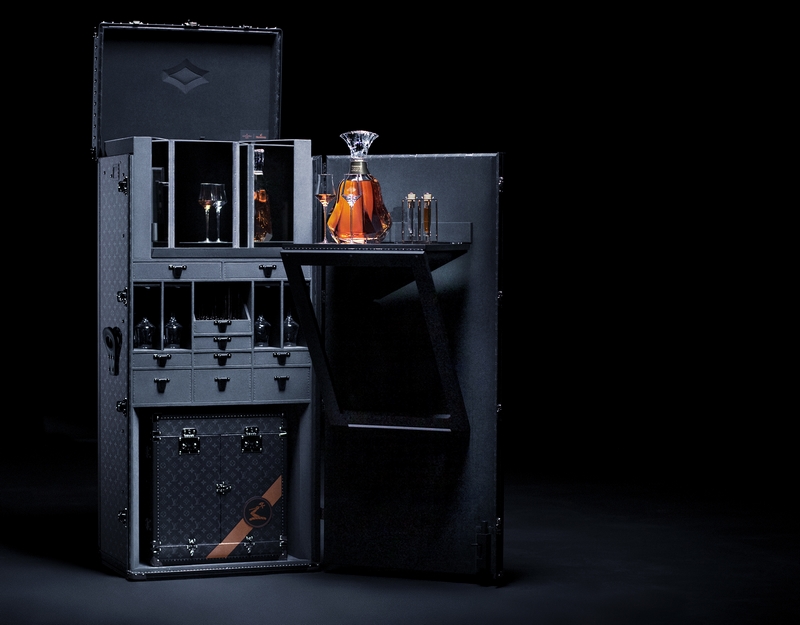 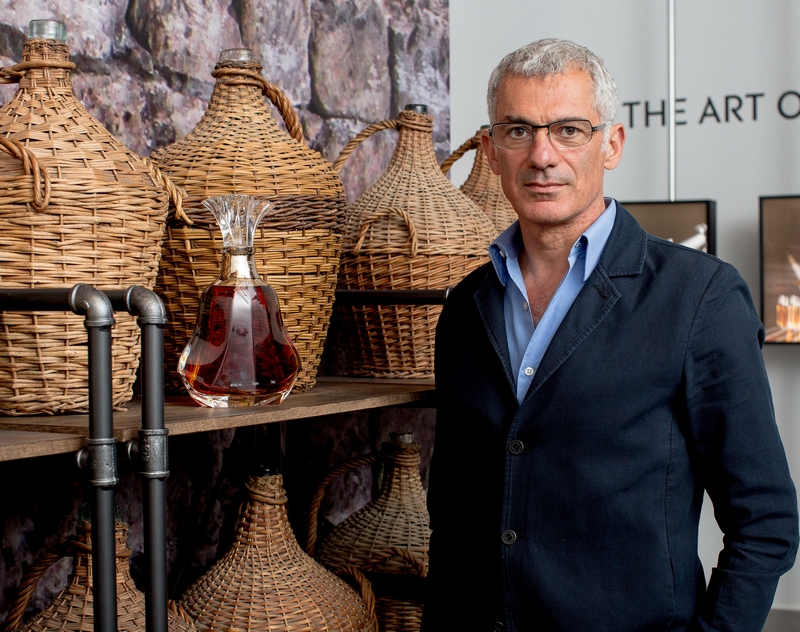 Working hand-in-hand with master crystal cutters, the new striking vessel is a sensitive yet daring balance of curve and tension, with a faceted design that captures subtle variations in lighting to enhance the Cognac’s golden color.

“I am honored to join Hennessy as their first official Prestige ambassador,” says Henry Golding, the official ambassador for the brand’s Prestige range of Cognacs. The English-Malaysian actor, model and television host has been a presenter on BBC’s The Travel Show since 2014. He is best known for his role as Nick Young in Crazy Rich Asians and Sean Townsend in Paul Feig’s thriller A Simple Favor (both in 2018).

“Similar to Hennessy, I have a passion for global exploration and an inherent curiosity to discover the rich diversity of the world. I look forward to the many exciting projects to come and taking my fans on this journey with me.”

The new collaboration will spotlight Hennessy’s Prestige portfolio through the lens of discerning taste and travel, influenced by Golding’s distinctively modern way of looking at the world.

Within Hennessy’s Rare Cognac Collection, the jewel in the crown is Paradis Imperial; @hennessy 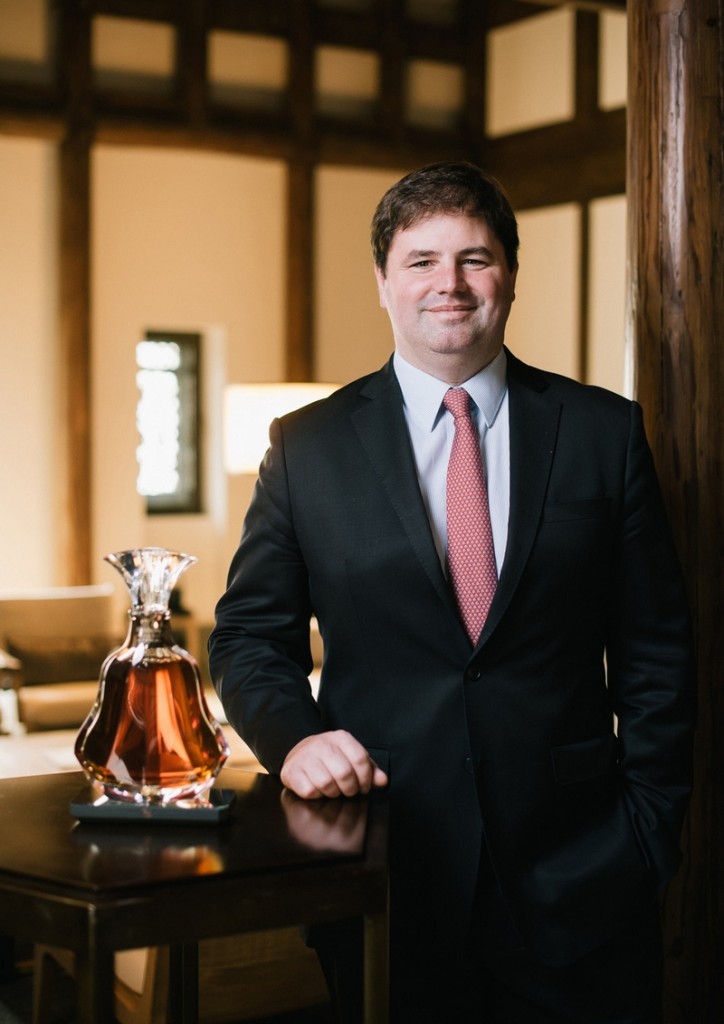 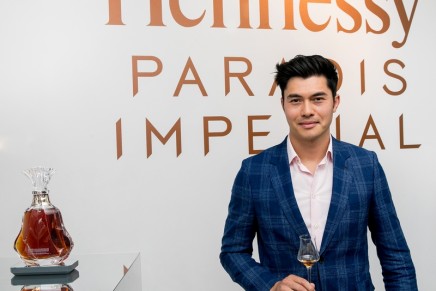 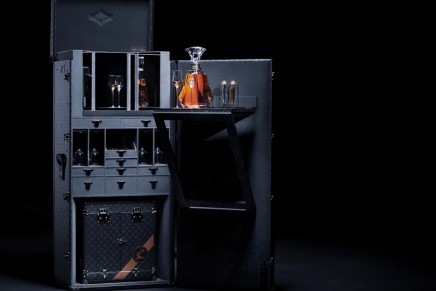 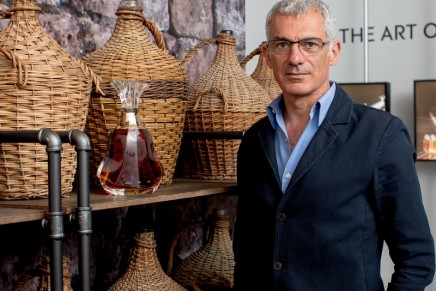 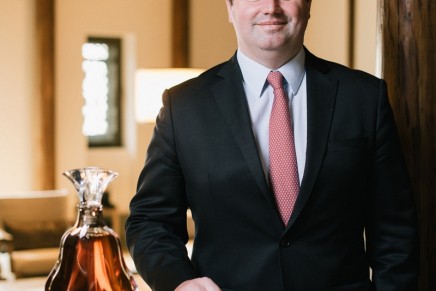