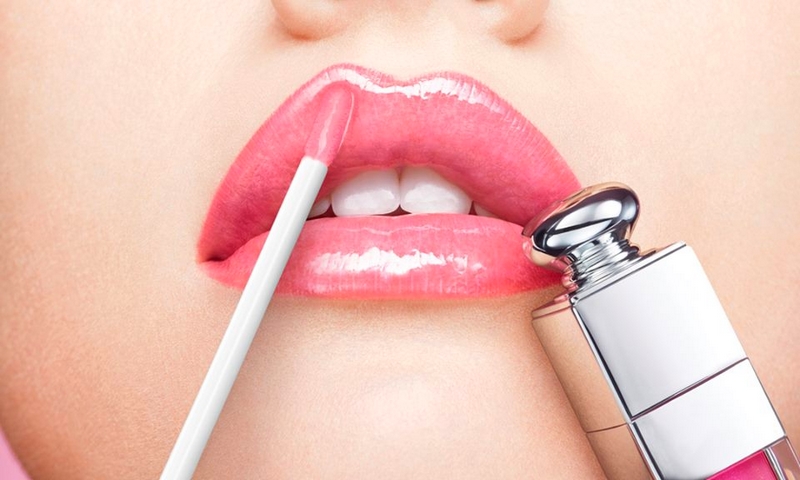 This article titled “Asking for Botox has been normalised, so what happens now?” was written by Eva Wiseman, for The Observer on Sunday 30th June 2019 07.59 UTC

There is a block of student flats near our offices that is the wrongest building in the world. To glance at it briefly, perhaps through tears on a bus, you might see it kindly as a 19th-century warehouse. To walk beneath it, however, with eyes unmuddled by emotion, reveals a pavement-wide gap between the Victorian facade and a hastily erected modern block in shades of glassy grey, which melts out on either side of the warehouse front, its windows opening straight on to the back of the old brick wall. A book called The Creeping Plague of Ghastly Facadism is currently being crowdfunded in order to document these hybrid buildings being flung up across the city – new offices inserted behind the mask of old pub fronts or warehouses, like Christmas tricks of ducks inside turkeys.

Once your eye is trained it seems the streets are filled with such uncomfortable facades and your mind, my mind, wanders down crowded paths of meaning in metaphor. They become an emblem for the awkward tensions between authenticity and progress, or vanity, elsewhere in modern life. For instance, the rise and normalisation of cosmetic procedures.

A day, no doubt, may come when I too will grit my teeth and give in to the pricks

It was exactly a year ago that a piece ran in Grazia, headlined “What’s the best age to have Botox?” Its answer was 25. A year earlier when, as per the article, “Botox was the preserve of middle-aged women”, there would still have been some semblance of debate, some acknowledgement of the never-ending quest to simply look normal among traces of the sweet idea that ageing might actually be something to be embraced. A year later, however, it’s possible to get botulinum toxin and dermal filler injections from Superdrug, and a new wave of “Botox bars” in New York are marketed at millennials, leading them into a lifetime of surgery. As cosmetic procedures get older, their customers are getting younger, leading the Irish minister for health Simon Harris to say he is considering a ban on Botox and cosmetic fillers for people under the age of 18. But, like the buildings behind those Magic Eye facades, understanding of this new millennial market is confused and in shadow.

Because Botox is not sold to young women as a means of looking younger – it’s sold as empowerment in a syringe. Partly this is because today few people see a face that is “done” and believe its owner has aged backwards, instead seeing a new kind of veneer, a specific bought beauty, itself covetable and ageless. Partly it’s because procedures like this are sold as a sort of godliness, a method of taking control of one’s destiny simply by freezing the delicate skin around the eyes.

Millennial Botox co-opts the language of the body positive movement with its pinkly feminist messaging – this is a woman’s right to choose. All of which is not to say that women should be judged for deciding to have Botox – it is a rational choice, grounded in economic truth. Despite endless alternative “empowerment” campaigns, beauty ideals have narrowed to a pavement-wide space, and for those too tired to fight, it makes sense to buy into it. A day, no doubt, may come when I too will grit my teeth and give in to the pricks.

Yet the thing that chills me most about the new normalisation of Botox with its mask of empowerment, is the way it has drifted into mental health, a touch paper for millennials. In 2008, Time reported that, because facial expressions not only reflect but influence mood levels, a side effect of paralysing the facial muscles with Botox is a paralysing of the emotions they communicate. In 2011 the New York Times published an article called “With Botox, Looking Good and Feeling Less”, reporting the results of a study that showed, “People who have had Botox injections are physically unable to mimic emotions of others. This failure to mirror the faces of those they are watching or talking to robs them of the ability to understand what people are feeling.”

In 2019, injections now so quotidian that they’re sold on the high street beside yogurt-covered raisins, we are seeing this dystopian revelation repackaged as therapy: “Botox freezes my anxiety levels AND my forehead,” reads one article on a parenting website. In Elle, a piece published last year called “Why Botox could be the secret to boosting your mood” positioned it as a radical antidepressant.

Pointedly, it’s not just depression that Botox can dampen, but also such unfeminine emotions as anger, or rage, or other such feelings that might disrupt the needle trolley. Sometimes silver linings appear so clearly to have been manufactured over boardroom tables across an afternoon. The creeping plague of ghastly facadism is upon us.