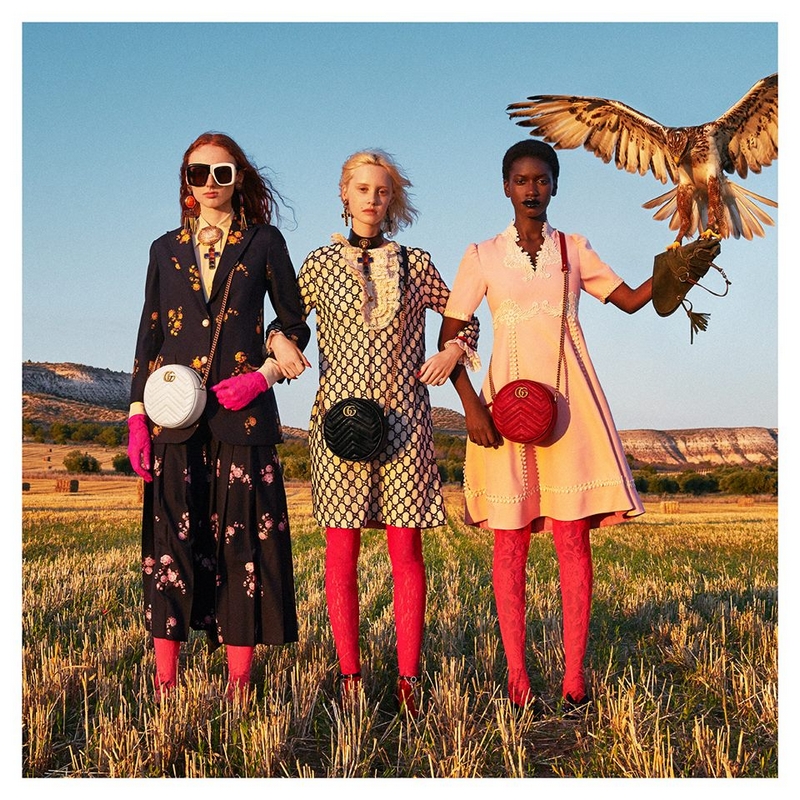 A lineup of GG Marmont round bags featuring a chain shoulder strap From Gucci Cruise 2019 by Alessandro Michele; photo: @gucci,.com

2018 was an excellent year for Kering and its Houses especially for Gucci and Saint Laurent. The luxury group also announced a strong momentum at Kering’s Other Houses (up 32.1% on a comparable basis), powered by Balenciaga and Alexander McQueen.

“In an environment that was generally favorable but grew increasingly complex, Kering generated 2.8 billion euros in incremental revenues and 1.3 billion euros in additional EBIT compared to 2017. Our healthy, balanced and profitable growth reflects skillful execution of our strategy, rigorous financial discipline, and a shared culture emphasizing responsibility and commitment. Having worked throughout the year to strengthen the Group and its brands, we have the ambition and the means to sustain our profitable growth momentum,” commented Pinault. 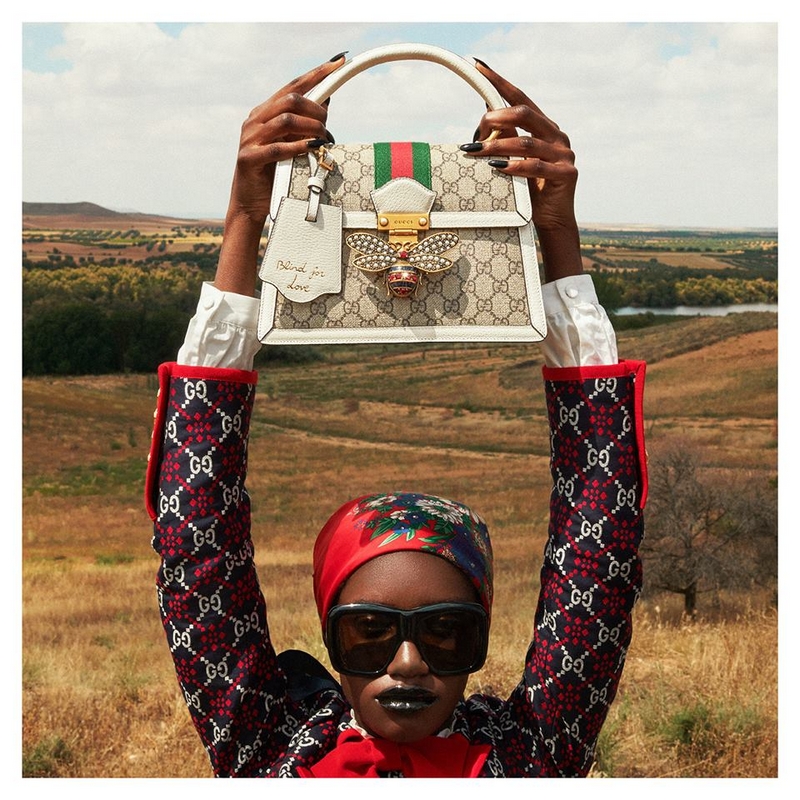 Gucci’s revenue topped €8 billion in 2018, rising 33.4% as reported and 36.9% on a comparable basis to €8,284.9 million. This excellent performance, in line with the prior year, reflects healthy and balanced growth in all regions, product categories and client segments. Sales through the brand’s directly operated stores rose 38.3% in 2018, fueled by increasingly higher traffic and enhanced productivity. Online sales surged 70.1%. All regions reported very strong growth figures, led by Asia- Pacific (up 45.0%) and North America (up 43.6%). Wholesale climbed 30.7%.

The robust rise in revenue in the fourth quarter of 2018 (up 28.1% against a very high base of comparison) illustrates Gucci’s continued brand appeal.

The luxury fashion house confirmed its excellent momentum in the fourth quarter of 2018, with revenue up 19.4% on a comparable basis. Bottega Veneta affected by the change in creative direction

Bottega Veneta’s revenue in 2018, a year shaped by the arrival of a new Creative Director, was down 3.4% on a comparable basis and 5.7% as reported. Revenue generated through directly operated stores dropped 4.7%, impacted by slower tourism, in Western Europe in particular. Comparable sales generated through the wholesale network were up 2.8%.

The House’s sales were down 3.2% in the fourth quarter of 2018. However, the response to the 2019 Pre-Fall collection unveiled to the press and to buyers late in the year was very encouraging. This initial stage in Bottega Veneta’s transition will be followed in late February by Daniel Lee’s first show during Milan Fashion Week.

Bottega Veneta’s recurring operating income was 17.7% lower year-on-year at €242 million, with the brand selectively stepping up investments in order to prepare its new positioning. Recurring operating margin was 21.8%. 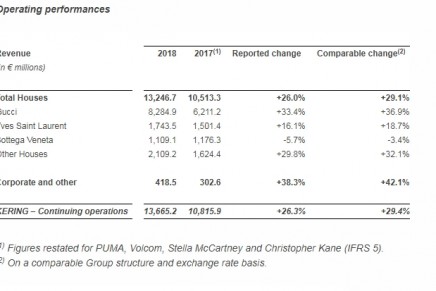 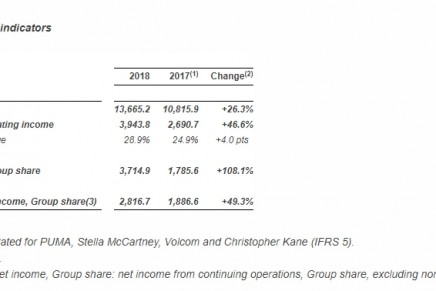 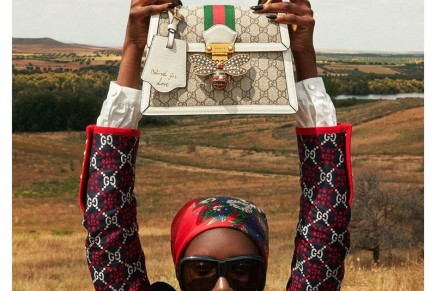 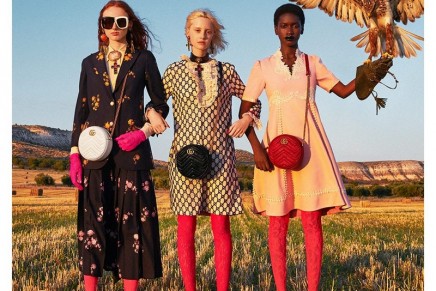