On 10th October 2020, holograms and augmented reality took over the @Green Carpet Fashion Awards for a special fourth edition of the prestigious event.

One of the most powerful storytelling moments of an event, the red carpet, has been completely reinvented for Green Carpet Fashion Awards 2020 with the launch of the first digital green carpet in the world.

The fourth edition of the Green Carpet Fashion Awards 2020 this year was held in digital format, transforming the Teatro alla Scala in Milan into a giant terrarium for the occasion, thanks to virtual reality. This year’s extraordinary edition was centred around the theme of togetherness and rebirth – “to weave the new thread of our society, under the principles of social and environmental justice, starting from Italy.”

This year there were only five awards with iconic Chopard statuette award, produced in ethical gold, being handed to five recipients to mark the beginning of a new era. 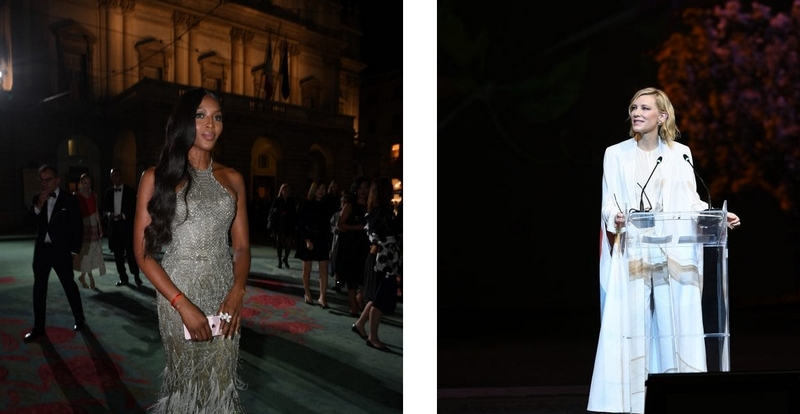 The Green Carpet Fashion Awards (GCFAs) started in 2017 and is a collaboration between Camera Nazionale della Moda Italiana and Eco-Age, the consultancy company founded by Livia Firth. 2020 marks the fourth year of The Green Carpet Fashion Awards, Italia. The event celebrates the commitment of fashion houses to sustainability, as they work to embrace rapid change while preserving the heritage and authenticity of small-scale producers.

This year due to the global pandemic it was not possible to hold an event in-person, so the GCFAs turned to the virtual space and sought out solutions to maintain the same glamorous, unique, and one-of-a-kind experience the awards are known for.

With the help of ARHT Media’s Hologram Capture technology, which allows people to be recorded and seamlessly displayed within a virtual environment, the GCFAs were able to have several celebrity presenters appear virtually as holograms that are augmented onto the award stage at the La Scala theatre.”The Green Carpet Fashion Awards focuses on bringing awareness to critical issues related to sustainability that ultimately affect the entire Fashion industry as a whole. I am incredibly pleased to be able to have our technology be involved in such a great endeavor,” stated ARHT CEO Larry O’Reilly. “It’s not easy for anyone to travel these days, and I know it was important for many of the celebrity presenters to be able to still appear at the Awards in a manner that compliments the premium nature of the event, and that’s precisely what we will be able to deliver during the show when the presenters appear lifelike in full-form as holograms.”

Robert Downey Jr. presented the opening and closing of the exclusive YouTube broadcast of this year’s special edition. “This event is innovative, and solution based, so I’m excited to be a part of its premiere,” said the actor and producer ahead of the event, which has this year been reinvented as a virtual experience.”

“In the last three years, the Green Carpet Fashion Awards have underscored the importance of Italian businesses in our industry, from big brands to start-ups, from dress designers to shoemakers, and producers of raw materials, all of whom expressing the uniqueness of Italian fashion: a fashion that in the year of Covid is showing enormous heart and powerful reserves of strength and unity, despite our countless difficulties,” commented Camera Nazionale della Moda Italiana Chairman Carlo Capasa. “Together we must exploit this moment to shape a future for our industry that puts the planet and people at the centre of its business. We decided to organise a digital event because we want to continue participating, even at this difficult time, and with a tone of voice that’s appropriate but also carries a message of solidarity and hope. Now, at a time of high vulnerability, we must regain the spirit needed to generate a concrete response and incredible dreams, the all-Italian spirit whose roots are in humanism.”

Livia Firth finished: “Arundhati Roy referred to this period as a “portal” – a gateway between one world and the next. We can choose to walk through it, dragging the carcasses of our old modus operandi. Or we can walk through lightly, with little luggage, ready to imagine another world. And ready to fight for it. This is the strong message that will emerge from this year’s GCFA. We have been the first to celebrate sustainability and fashion and to shine a light on the disruptors and game changers in our industry. This year we wanted to do the same even in the way the event itself is produced and delivered!”

“The 2020 Green Carpet Fashion Awards,” said ITA President Carlo Ferro, “showed how our businesses were able at such a difficult time and in an increasingly complex scenario to rapidly adapt to foreign markets. Spending behaviour, especially that of the new generations, is tending more and more towards quality and sustainability, the strengths of our fashion industry. And demarcation between online and offline is continually blurring, which is why ITA is heavily committed to supporting the digitalization of trade fairs and events like this, as well as helping our enterprises access e-commerce platforms to sell their products”. 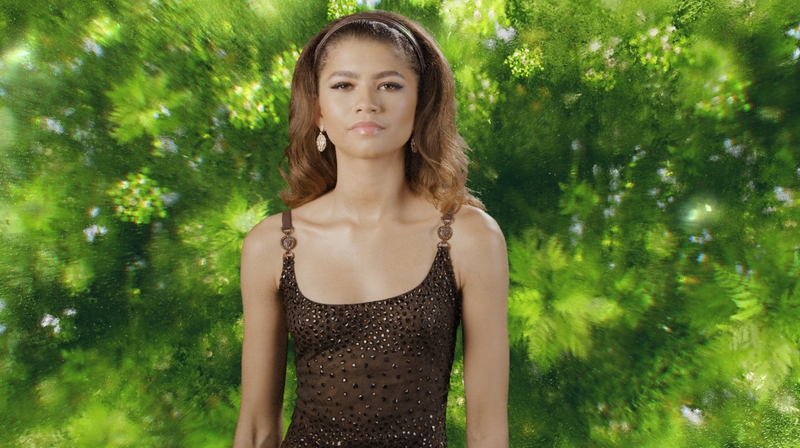 The winners of the 2020 edition of the Green Carpet Fashion Awards.

The winner of this year’s edition not only has long been leading the charge to increase both inclusivity and diversity in fashion, but she has persevered in how she can personally make a difference in the industry, using her platform as an actress and as a creative, to open doors and give a voice to those who otherwise would not be able to showcase their talent. 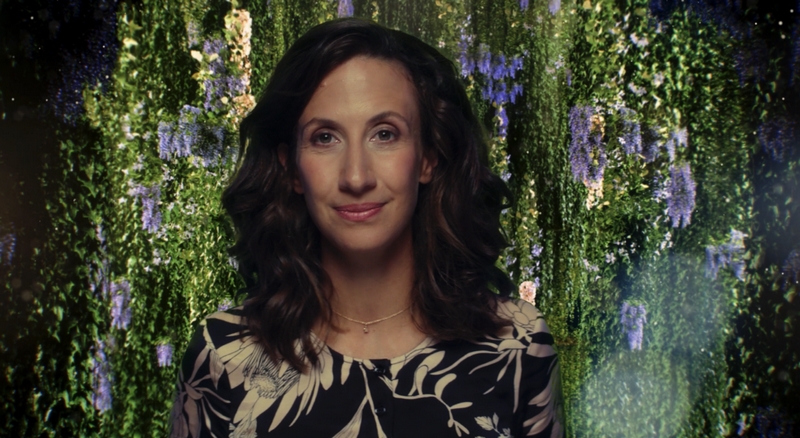 Progetto Quid designs, produces and distributes fashion collections made of first quality end-of-line fabric, offering career opportunities to those who would otherwise struggle on the job market, especially to women. In just over seven years, they now employ 142 people of which 70% are vulnerable women. 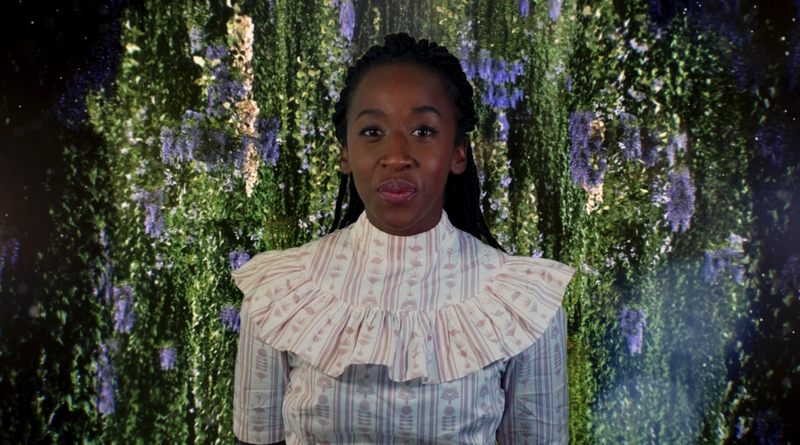 A short list of Independent Designer who address the Eco-Age Principles of Sustainable Excellence and CNMI sustainability principles in different ways through their work. Collated from their achievements over the last 12 months were put to a panel of industry figures including: Christopher Bevans, Creative Director, DYNE,(he wants to be called another title which he now has and was in official papers by Eco-Age need to check) Manuel Arnaut, Editor-in-Chief, Vogue Arabia, Laura Brown, Editor-in-Chief, InStyle, Cameron Russell, Model & Activist, Noella Coursaris, Model & Philanthropist, Queennie Yang, China Editorial Director, The Business of Fashion she wants to use antoher title same as above, Hamish Bowles, Creative Director Vogue, Simone Marchetti, editor in chief Vanity Fair Italia, Renzo Rosso, President OTB and Sarah Mower, Chief Critic Vogue US. 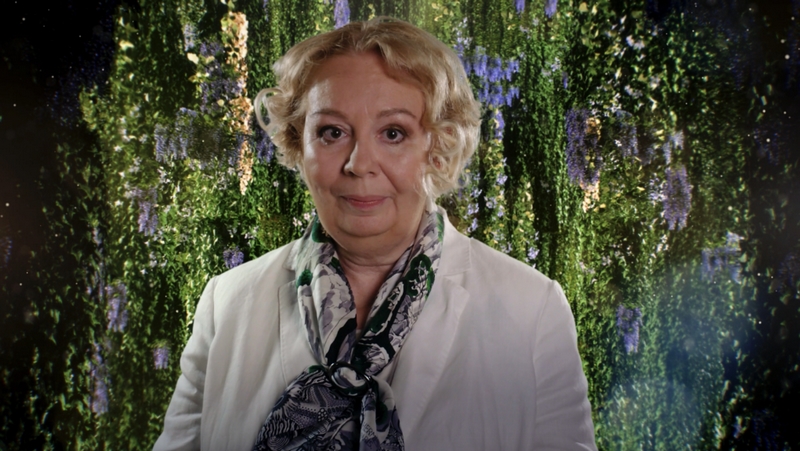 The North Star award singles out organisations or individuals that show extraordinary leadership. “The Sustainable Development Goals, which have been called one of the most impactful initiatives of our times, should not only be a vision for every business, but we believe that they can’t be achieved without meaningful partnerships with the global business community, for which fashion plays a pivotal role,” wrote the judges of the Green Carpet Fashion Awards 2020.

The handprint of fashion, all the thousands of Italian artisans who, in so many ways, make up the fabric of this country. Artisans across this country continue to offer us insight into a more viable path forward. Generations of craft and meticulous care, continuously evolving to engage with the pivotal times in which we now find ourselves. 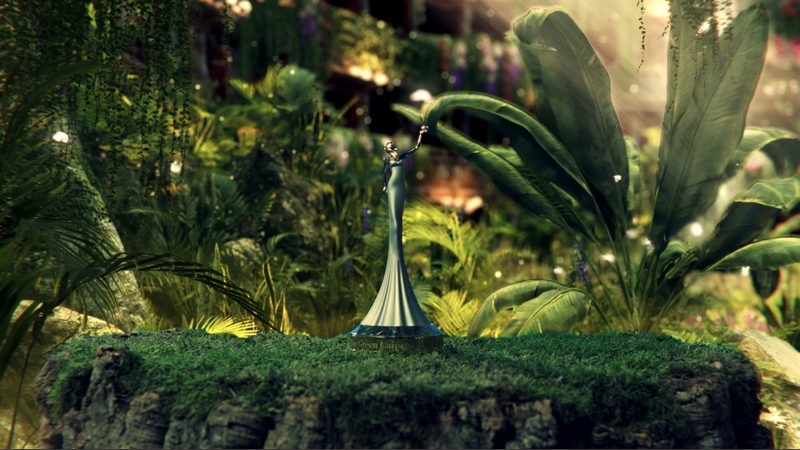 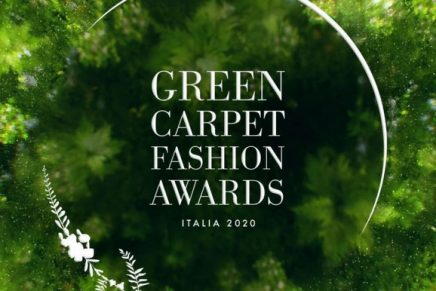 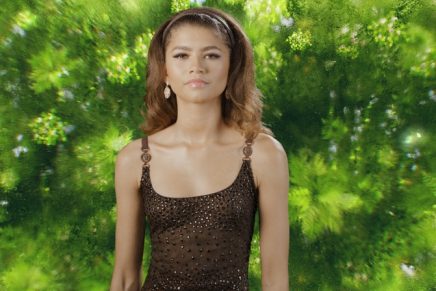 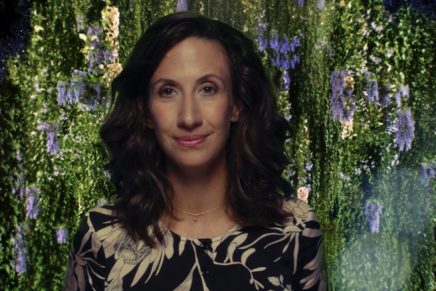 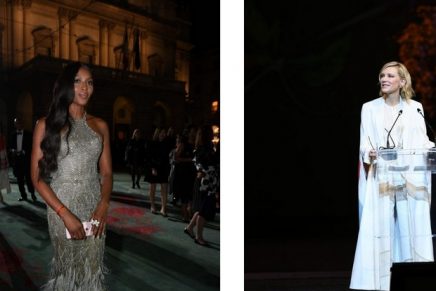 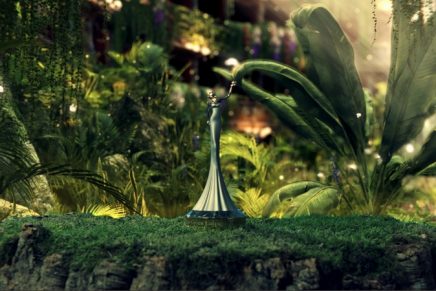 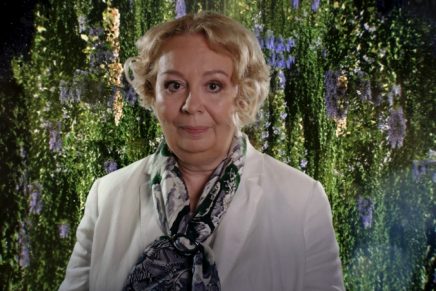 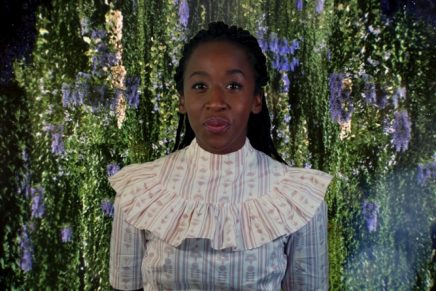