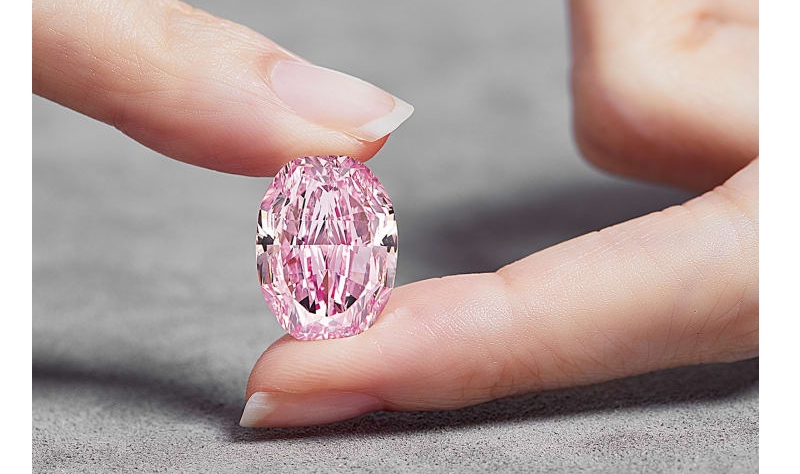 Sotheby’s presents an exceptionally rare 14.83 carat Fancy Vivid Purple-Pink, Internally Flawless, Type IIa diamond. Named ‘The Spirit of the Rose’ after Vaslav Nijinsky’s legendary ballet, Le Spectre de la rose, the diamond was mined, cut and polished in Russia. Its unparalleled qualities make it the largest Purple-Pink diamond to ever appear at auction. Sotheby’s is estimating that Spirit of the Rose could fetch up to $38 million in Geneva at the November sale.

This November the Magnificent Jewels and Noble Jewels sale presents iconic designs from the world’s most prestigious jewellery houses, such as Van Cleef & Arpels and Cartier among others. The sale also features beautiful coloured diamonds, exceptional coloured stones and magnificent jewels from the early 19th century to the present day.

“Having the opportunity to offer a large polished pink diamond of over 10-carats and with the richness of colour and purity of The Spirit of the Rose is truly exceptional. The diamond’s character and immense presence is further enhanced by its perfect cut and oval shape: the numerous facets and shades of pink dance in front of your eyes in a mesmerizing way. It is a natural wonder, steeped in Russia’s century-long diamond tradition and cultural heritage.” said Gary Schuler, Worldwide Chairman of Sotheby’s Jewellery Division.

The stone was cut from the largest pink crystal ever mined in Russia which is currently the world’s most important diamond producer by volume. The 27.85-carat clear pink rough diamond was itself called the “Nijinsky”, a nod to the legendary dancer and his acclaimed performance as the “Rose” in the original Ballets Russes performance.

The rough diamond was unearthed by ALROSA – one of the world’s leading diamond producers – from the Ebelyakh deposit in the Republic of Sakha (Yakutia) in the northeast of Russia in July 2017. Russia has a long and rich tradition of gem-cutting and it took a whole year for Alrosa cutting masters to turn the diamond into its polished form. The oval shape was chosen in order to ensure that the diamond would be of the maximum possible size, while the dozens of facets would also emphasize the stone’s gentle, rose-petal colour. 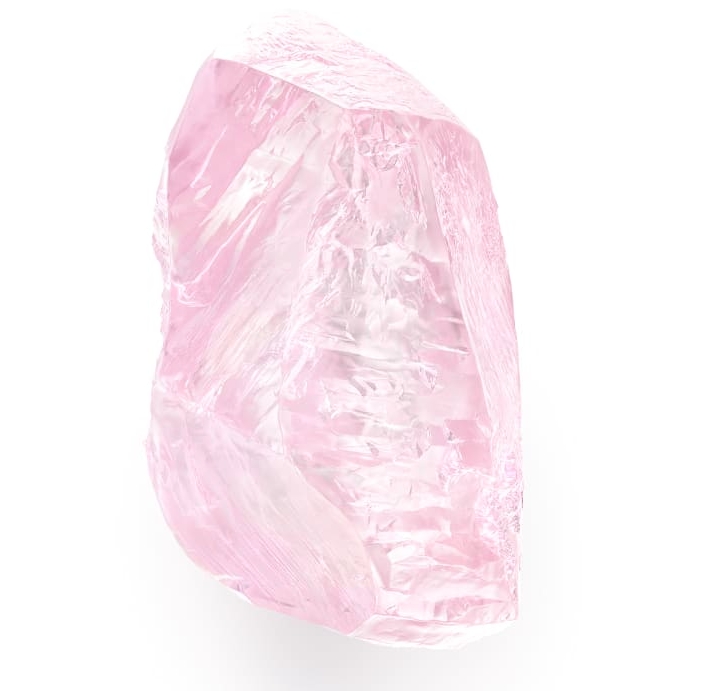 Pink diamonds were first discovered in India during the early 17th century, in the Kollur mine within the Guntur district of Andhra Pradesh, which was part of the legendary Golconda kingdom.

Jean-Baptiste Tavernier, a French merchant and adventurer, first made a reference to pink diamonds around this time. In his travel book, Tavernier mentioned a very large pink rough diamond weighing over 200 carats, shown to him by Moghuls in the Kingdom of Golconda in 1642. This diamond, named ‘The Grand Table’ was valued at 600,000 rupees at the time, and is still considered to have been the largest pink diamond recorded to date.

Since their discovery in the early 17th century, pink diamonds have also been mined in Brazil, South Africa, Tanzania, Canada, Australia and, of course, Russia. It is thought that around 80% of the world’s pink diamonds now originate from the Argyle mine in Kimberley, Western Australia. Out of the mine’s 20 million carat annual output, only 0.1% are classified as pink diamonds, attesting to their rarity.

Given their rarity, it is unsurprising that the value of pink diamonds has increased considerably over the centuries. The current record for a pink diamond sold at auction is held by the ‘CTF Pink Star’, a 59.60-carat oval mixed-cut Fancy Vivid Pink, Internally Flawless diamond which was auctioned at Sotheby’s Hong Kong in April 2017 for $71.2 million USD. 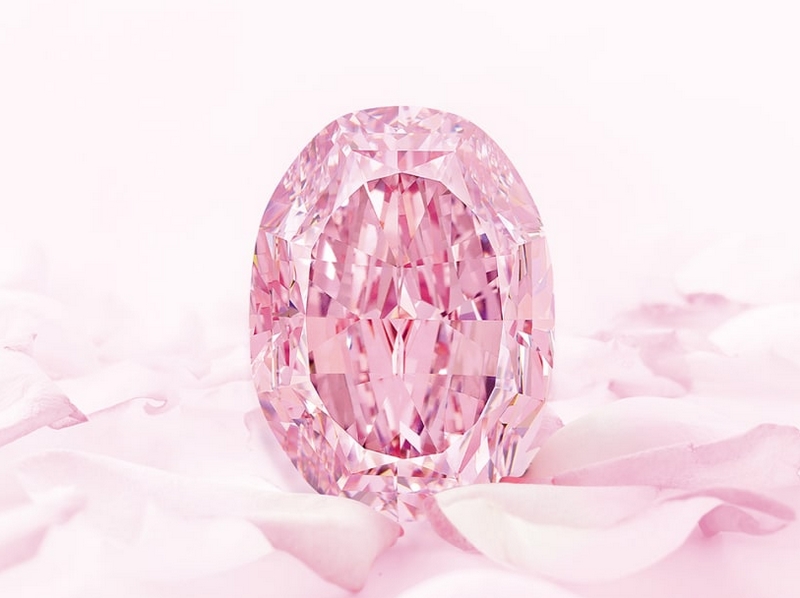 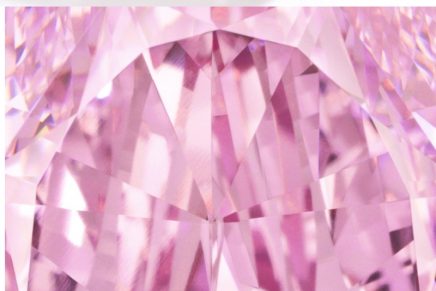 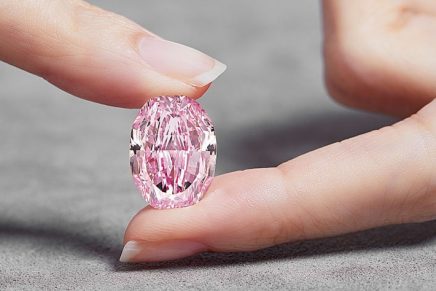 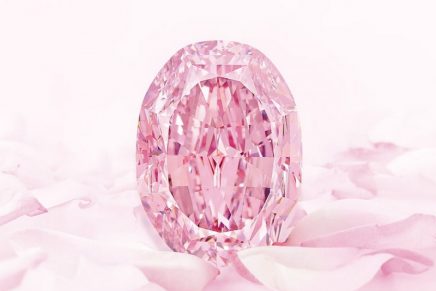 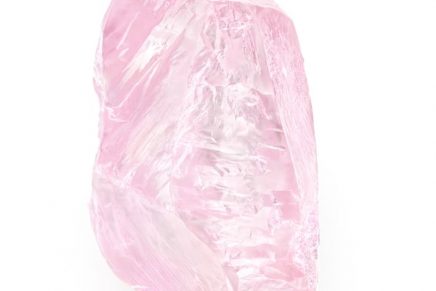