The spirit of adventure and the spectacular vastness of the ocean are a magnetic call for new discoveries in Johan Renck’s film for Prada Luna Rossa Ocean. Set under the sails of the Luna Rossa yacht, a masterpiece of cutting-edge technology, Jake Gyllenhaal is at one with his vessel.

The Prada campaign illustrates the conviction that with technology as an extension of ourselves, we can push beyond our limits, imagine beyond possibility and open new horizons.

Starring Academy Award nominated actor, and producer, Jake Gyllenhaal as an explorer at his most spirited, the campaign captures the dynamism and vibrance of Luna Rossa OCEAN. Directed by Johan Renck, leading cinematic visionary known for his genre redefining music videos for David Bowie and Beyonce as well as his award-winning work for HBO’s Chernobyl, the Prada Luna Rossa OCEAN film campaign luxuriously celebrates the spirit of adventure and the spectacular vastness of the ocean harnessed by innovation.

Set under the sails of the Luna Rossa boat, a masterpiece of cutting-edge technology, Gyllenhaal embodies the modern adventurer combining physical and intellectual strength, and pushing beyond his limits at full speed, towards an ethereal, glowing red moon.

“Prada Luna Rossa OCEAN embodies a sophisticated, yet avant-garde approach to the modern fragrance for men. We are incredibly excited for the launch of this new fragrance inspired by the power of man meeting the power of innovation..”- Yann Andrea, Prada Beauty International General Manager.

The fragrance features a bright cocktail of qualitative citrus combined with a racy duo of lavender and sage to create a clean and fresh halo. This singular leathery heart expresses a second skin effect by exploring a sensual suede and saffron accord and the elegant creaminess of orris notes.

Prada Luna Rossa Ocean’s perfume bottle features a red dot symbolising the Luna Rossa – red moon – which sits above the iconic red line.
Inspired by the power of the elements and the sleek, dynamic beauty of extreme sailing boats, the perfume bottle is an homage to strength and sophistication. 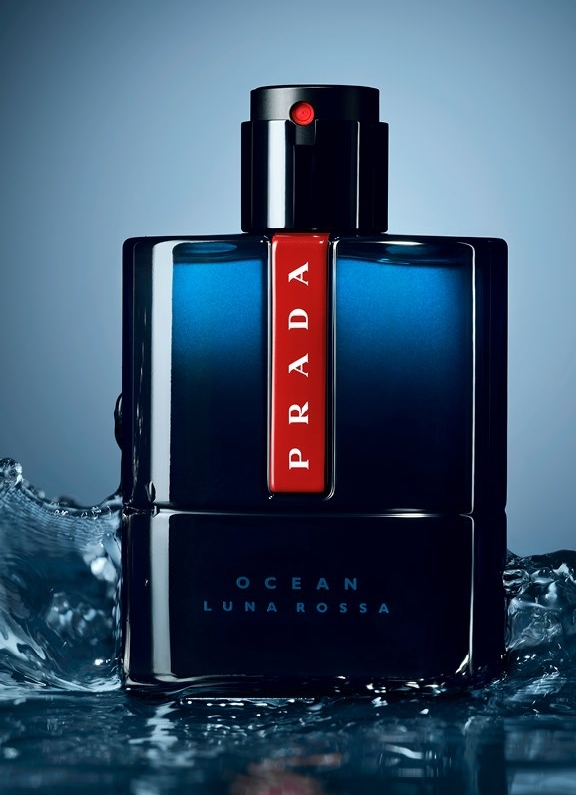 Jake Gyllenhaal is an Academy Award and Tony nominated actor as well as a producer of note with his company Nine Stories.

Alongside Hollywood’s greatest filmmakers, Gyllenhaal has starred in over sixty feature films including Ang Lee’s classic Brokeback Mountain, for which he received an Oscar nomination and won a BAFTA for Best Supporting Actor; Dan Gilroy’s Nightcrawler, for which he received Golden Globe, BAFTA, SAG and Independent Spirit Award nominations, Richard Kelly’s Donnie Darko; Sony Pictures highest grossing film of all time, Jon Watt’s Spider-Man: Far From Home, and many more.

His stage work on Broadway includes the Tony nominated Sea Wall / A Life (Tony nomination Best Actor, Drama League Award); the hit revival of Stephen Sondheim’s Sunday in the Park with George, and Constellations (Drama League award) and, on the West End; This is Our Youth (Evening Standard Award).

For the stage, Ninestories produced both Seawall / Alife and Jeremy O Harris’s SLAVE PLAY – both shows received 16 Tony nominations
combined for the 2020 Broadway season and both received nods for Best Play.
Most recently, Gyllenhaal re-teamed with director Antoine Fuqua to star in The Guilty for Netflix, which Nine Stories also produced. The film will be release Fall 2021. In early 2022 he will be seen starring in Michael Bay’s action-thriller, Ambulance for Universal. 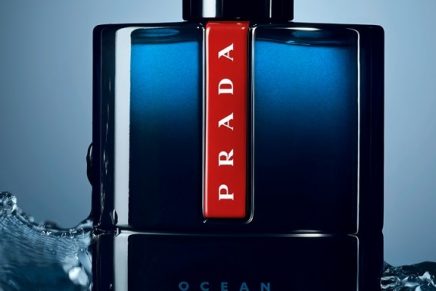 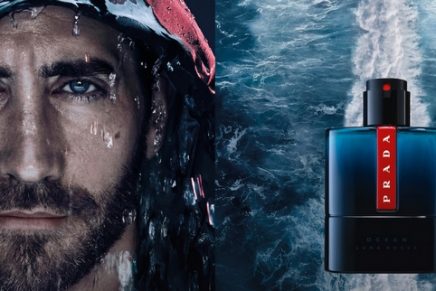 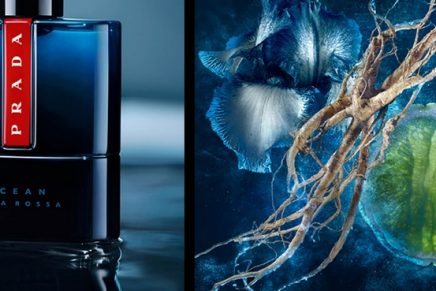