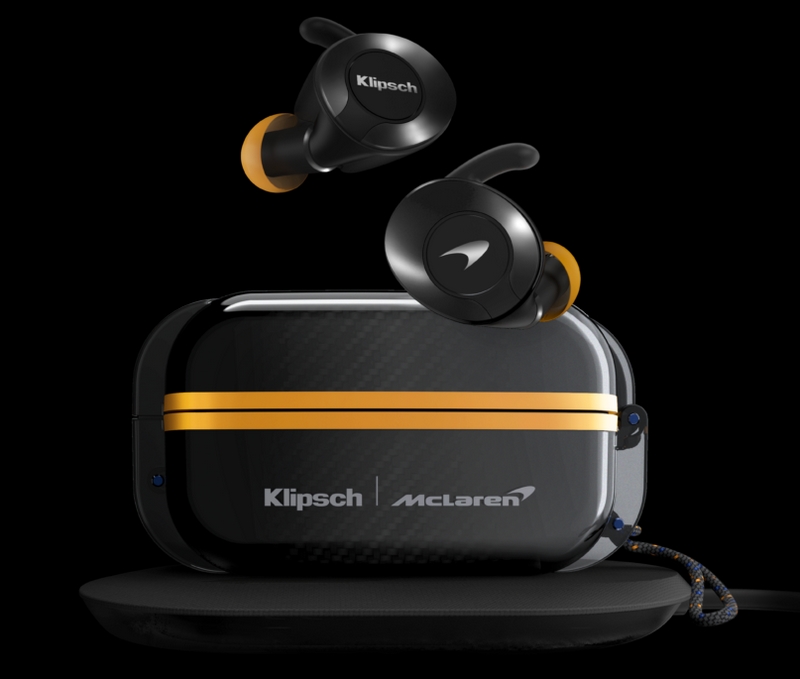 Klipsch is the official headphone and portable audio partner of the McLaren Formula 1 team. The two companies have collaborated to combine McLaren’s design ethos technical innovation with Klipsch’s high-fidelity audio. The result is the Klipsch T5 II True Wireless Sport McLaren edition earphones (US MSRP $249) – engineered for extreme performance and designed to stay dry and in place through anything life throws at them. 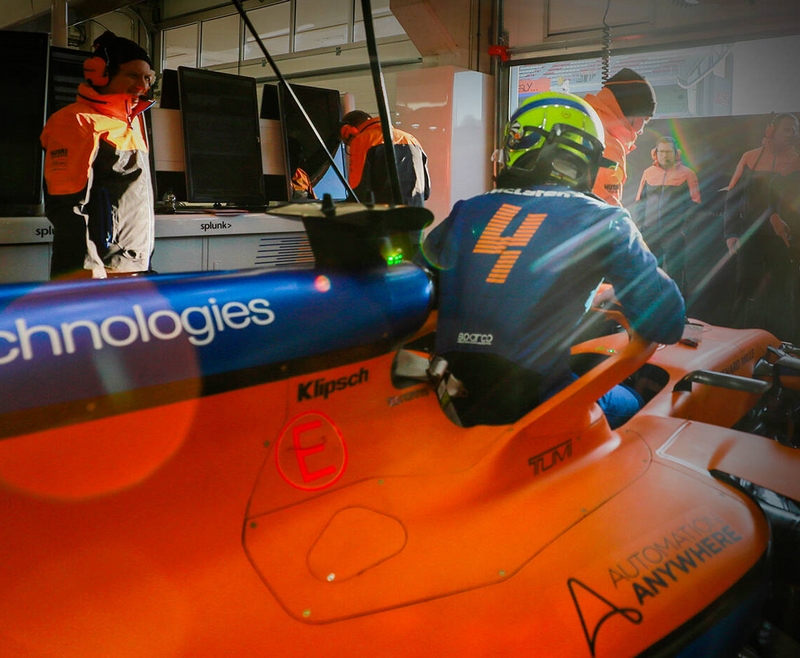 New Klipsch T5 II True Wireless Sport earphones include the same features as the Klipsch McLaren edition and are available in three colors – black, white, and green. While the case charges wirelessly and via USB-C, it does not include a wireless charging pad. US MSRP $229.

“Klipsch, which is the official “portable audio partner” of the British F1 team, first announced the new earbuds at CES 2020 – and now, they’re finally available to preorder,” wrote techradar.com. “CES also saw the company unveil the incredibly pricey T10 True Wireless Earbuds, which come with a unique hinged design and are set to cost an eye-watering $649 (around £490 / AU$930).” 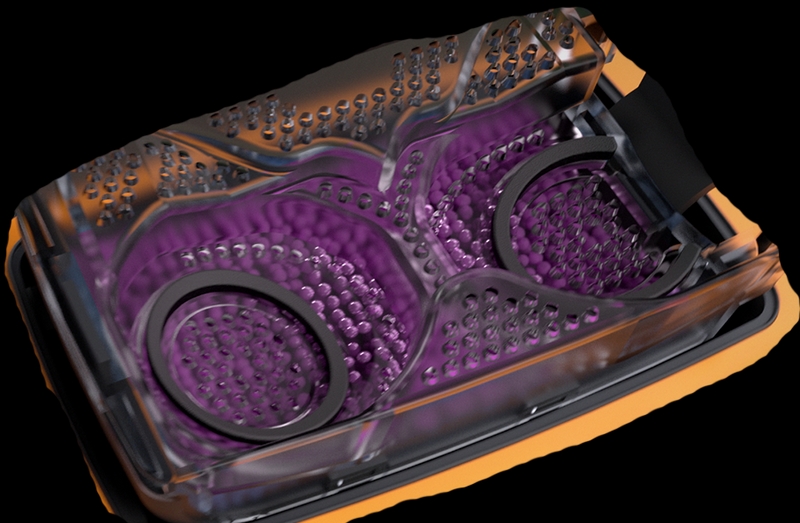 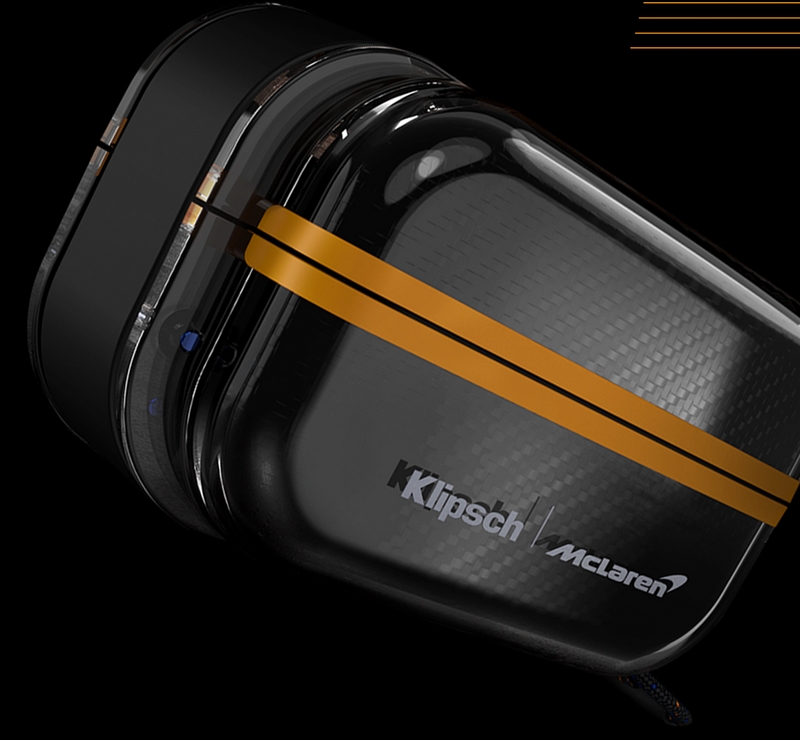 The Klipsch T5 II True Wireless earphones are the second generation of its acclaimed T5 predecessor.

The earphones are approximately 25% smaller and more closely mimic the shape of the ear for maximum comfort.  The amount of Klipsch patented comfort ear tips has doubled to include six pairs for a customized fit. A new signal boost antenna delivers a high-quality, seamless Bluetooth wireless technology connection. The earphones are dust and waterproof (rated IP67) and fit into a slimmer premium brushed metal case that holds up to a combined 32 hours of battery life (8 hours in the earphones). US MSRP $199. 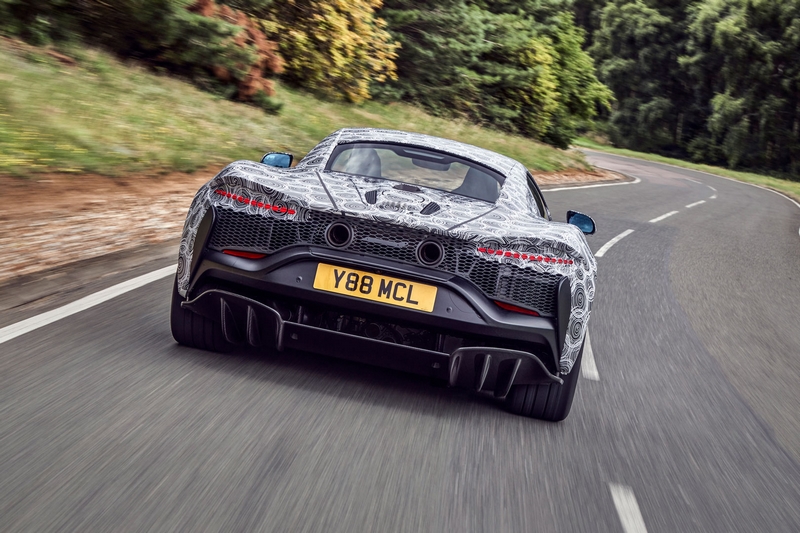 The first series-production High-Performance Hybrid (HPH) supercar from McLaren Automotive has entered the final stages of its development and test programmes, which includes running on public roads. Due to launch in the first half of 2021, the all-new supercar will open a new era of electrification for McLaren following the end of production of its Sports Series range.

The all-new, supercar will be the first McLaren built on a new carbon fibre structure, christened McLaren Carbon Lightweight Architecture (MCLA). Optimised for High-Performance Hybrid powertrains and latest-generation driver technologies, the architecture elevates McLaren’s pioneering lightweight chassis technologies to new heights, exploiting the company’s advantage in super lightweight engineering – a benefit that has its roots in the brand’s motorsport origins.

Designed, developed and produced in the UK at the £50m state-of-the-art McLaren Composites Technology Centre (MCTC) in Sheffield region, the all-new flexible structure will underpin the next generation of McLaren hybrid supercars coming to market over the coming years. 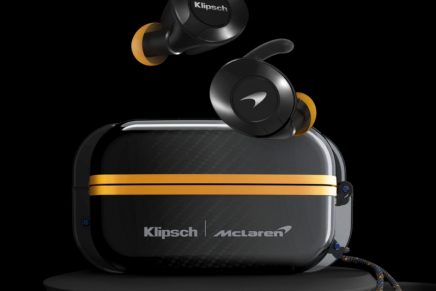 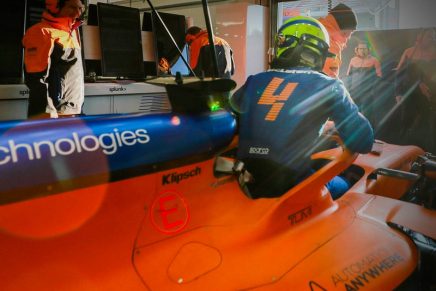 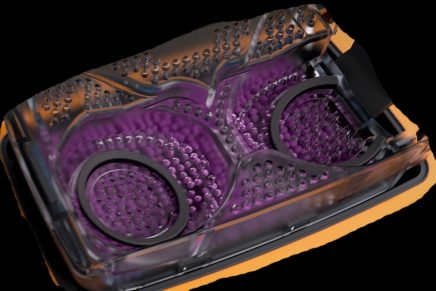 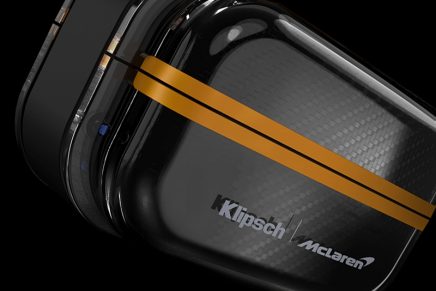 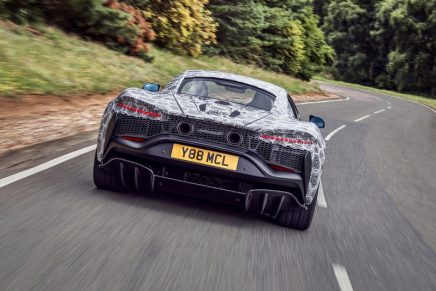 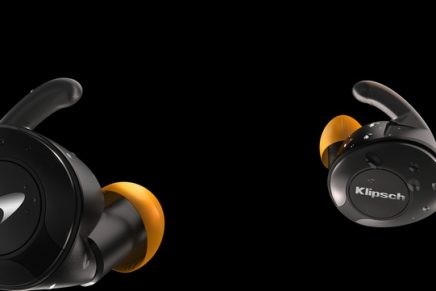