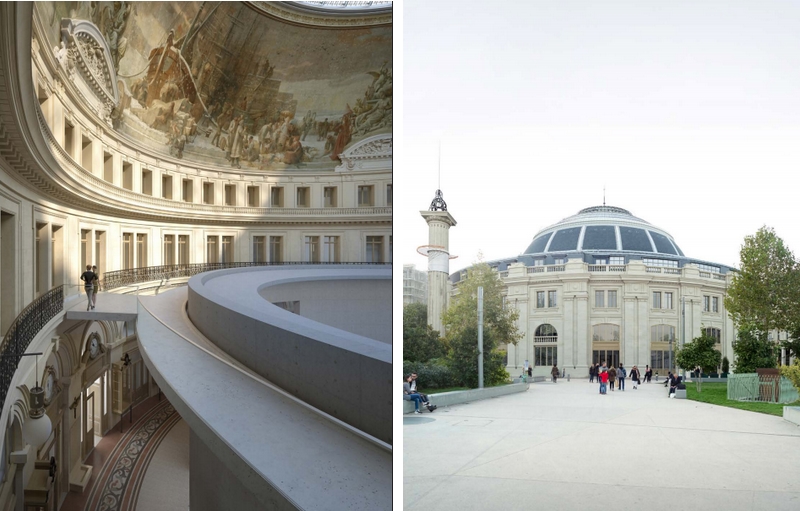 The inauguration of the Bourse de Commerce—Pinault Collection gallery in Paris, initially due to open in mid-June, has been postponed to January 23, 2021 due to Covid-19 pandemic. In April 2016, François Pinault, the French billionaire businessman, founder of the luxury group Kering and the investment company Artémis, and the Council of Paris announced plans to convert the city’s landmark building Bourse de Commerce into a contemporary art museum. 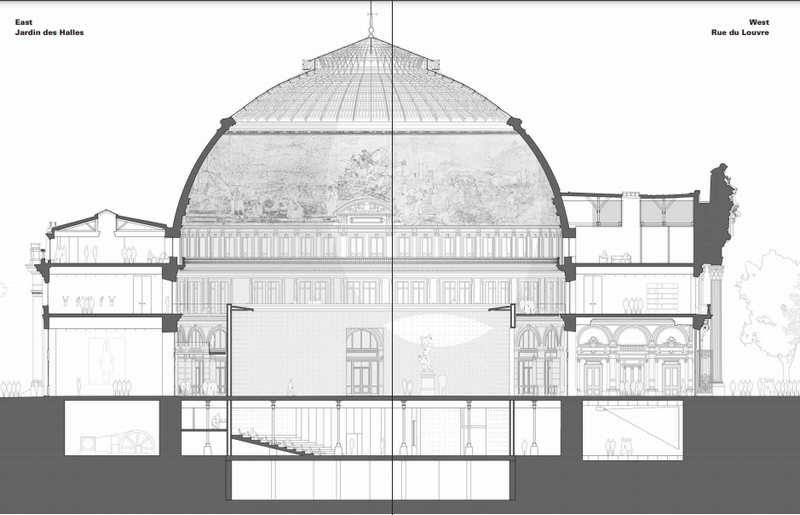 The project covers a 32,000 square feet modular exhibition surface and a restaurant on the 3rd floor.

Restored by Pierre-Antoine Gatier and gently adapted by the architects Tadao Ando and NeM, Lucie Niney and Thibault Marca, The Bourse de Commerce will be an unexpected and surprising museum of contemporary art, showing art as it is made and thus reflecting the current state of our world.

“The 19th-century, glass-domed building is owned by the city of Paris, but Pinault has paid more than €15 million ($16 million) for a 50-year lease on the 130-year-old venue,” wrote artnet. He has also promised the city a percentage of the museum’s turnover in its first two years of operation. Pinault, a major contemporary art collector, will bankroll the running costs of the museum, which will boast some 30,000-square-feet of exhibition space. There will be seven exhibition galleries on the first floor, and a black-box space for experimental visual and sound works. It will also house a 300-seat auditorium, according to the French magazine Le Quotidien de l’Art, quoted by news.artnet.com. 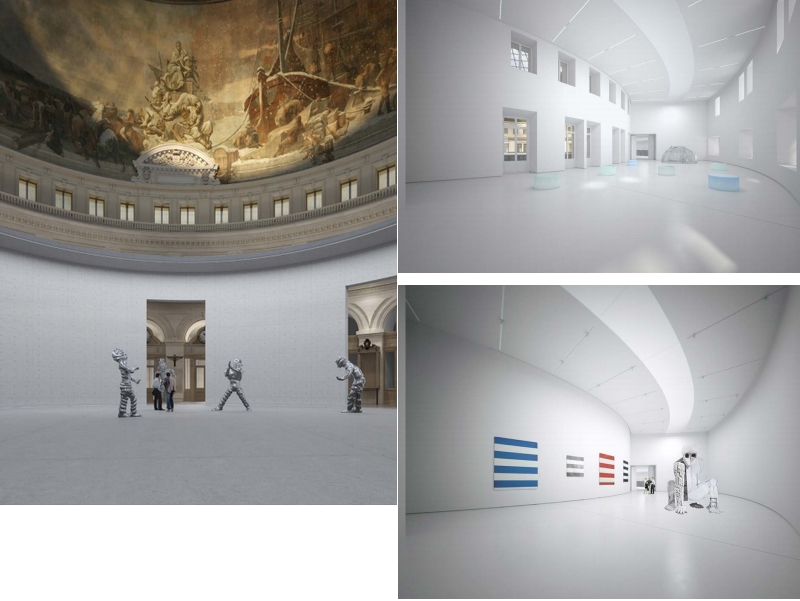 The Bourse de Commerce – Pinault Collection will include 6,800 square meters of modular exhibition space, divided into rooms from 100 to 600 square meters or used as a single whole, to welcome large-scale projects. The volumes, which can range in size from intimate to monumental, will be conceived and adapted such that they can most fittingly present works in various scales and different media, from photography to installations, and including painting, sculpture, and video.

Along with gallery space, the Bourse de Commerce Paris will also feature an auditorium with 284 seats, an ideal setting for screenings, lectures, conferences, and concerts, along with a vast foyer and a black-box theatre for video installations and experimental performances.

“With the creation of this new museum, I am writing the next chapter of my cultural project, whose goal is to share my passion for contemporary art with as broad an audience as possible,” said François Pinault at the announcement of the project in 2017. “This story began in Venice over ten years ago, when I opened Palazzo Grassi, then the Punta della Dogana. These two spaces will maintain a close and constant contact with their Parisian sibling. I have consistently sought to involve members of my family, my children, and especially my son François-Henri, in this project —they all support and encourage me in this venture, that will, I hope, bolster Paris’s unique position in the international art world.” 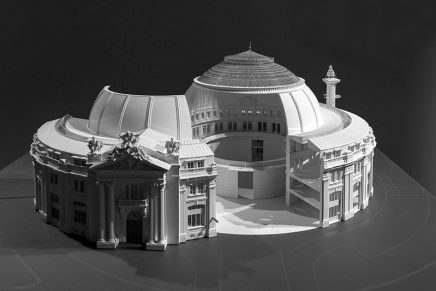 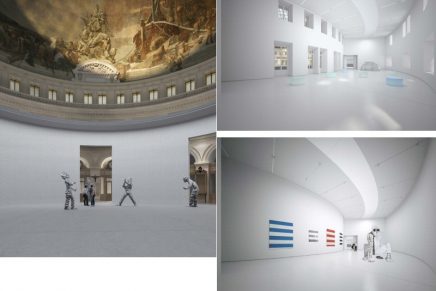 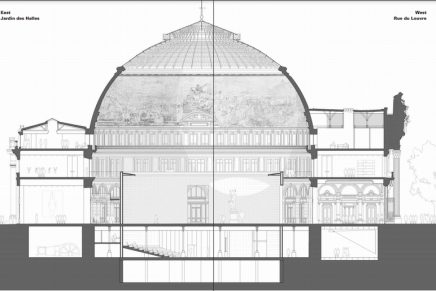 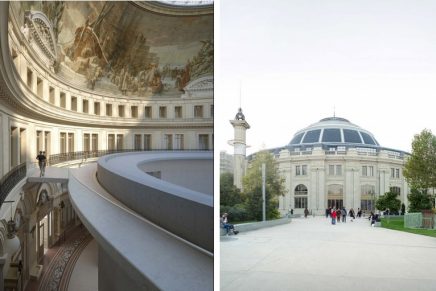