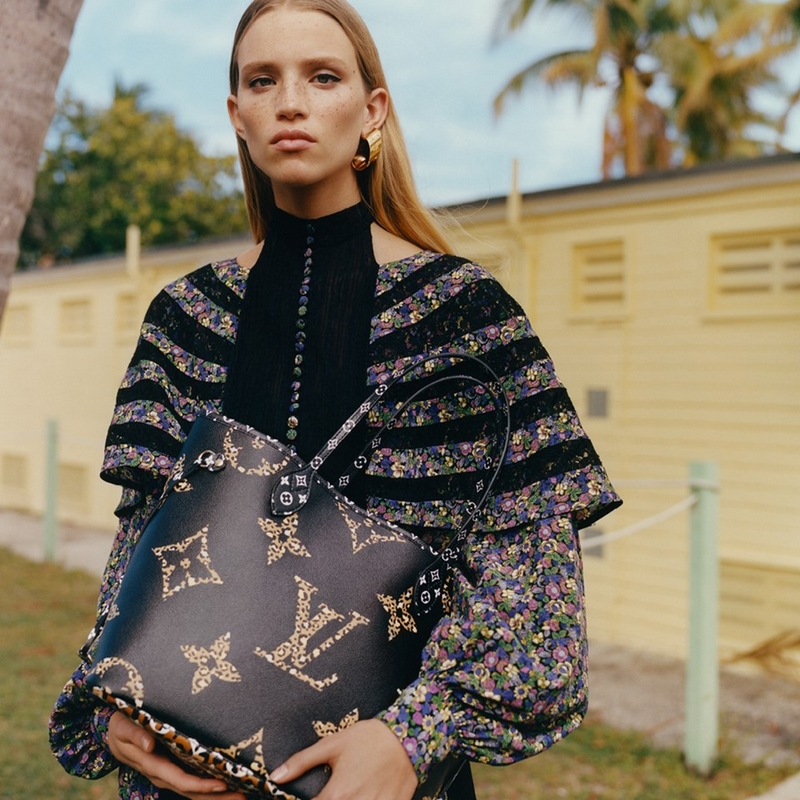 This article titled “From Bowie to Beyoncé: what the stars can teach us about travelling in style” was written by Leah Harper, Scarlett Conlon and Ellie Violet Bramley, for The Guardian on Wednesday 14th August 2019 11.00 UTC

Air travel was nothing if not a photo opportunity for Marilyn Monroe, one of Hollywood’s first jet-setters. A tiny clutch bag suggests a seat in first class (no lugging a jumper and snacks around), while carrying a book about a former president implies an aspirational approach to in-flight entertainment. Ever checked your step-count after a day in the air? You may have crossed oceans, but you’ll walk mere metres – meaning white stilettos aren’t as impractical as they may at first appear.

Circa 1968 – post-Rosemary’s Baby, pre-The Great Gatsby – Mia Farrow stepped off a plane in London wearing an embroidered, full-length kaftan, promptly redefining the style rules of long-haul travel. The actor had just returned from two months of transcendental meditation in India – where she presumably picked this piece up – and the relaxed lines of her diaphanous gown clearly reflected her mood. Until then, Farrow had been the poster girl for baby-doll dresses, thigh-skimming hemlines and Peter Pan collars. This arrival-hall look at Heathrow heralded the start of a new sartorial era for the star, not to mention a lesson in how to fuse comfort and style.

Style tip: This is a hard-working holiday outfit: a roomy kaftan or a maxidress is a perfect beach cover-up, nightie or comfy airport option. Scarlett Conlon

David Bowie, seen here at London Victoria train station in 1973, just a few days after he hung up his platforms as Ziggy Stardust, had the right idea when it came to what to wear on the Great British rail network. A chameleon of style, his sartorial prowess clearly stretched to travel; dressing with layers preparing him for window draughts, as well as overzealous air-conditioning and heating. His flight jacket would double up nicely as a pillow. But, as was his wont, it is not all sensible: dungarees may be comfortable, but they’re not ideal for a train bathroom.

Style tip: Wear a shallot’s worth of layers and take a scarf for a pillow – but opt for an all-in-one only if you have unshakeable faith in the integrity of the electric locking system of train loos. Ellie Violet Bramley

The doyenne of airport chic, Jane Birkin not only pioneered the now-much-imitated all-white look, but established one of the world’s most famous handbags while in transit. The story goes that she was sitting next to the Hermès CEO Jean-Louis Dumas in 1984 when the overhead locker burst open and the contents of her bag fell out. He said he should make her a bag and name it after her. She agreed. The rest is fashion history. When she didn’t have her namesake accessory on the crook of her arm, her airport vessel of choice was at the opposite end of the style spectrum: a fruit basket. Worn with her signature white jeans, blazer and an air of insouciance, the cheap-and-easy accessory went to show that true style is born of attitude, not just altitude, and inspired a million modern-day iterations.

Style tip: Opt for a squishy raffia (rather than structured bamboo) basket bag that will squeeze under your seat – no one likes the sound of snapping twigs. SC

Los Angeles airport has long been so packed with celebrities that in 2017 a terminal was built for them. Here, Whitney Houston shows why it is a shame if the great and the good get to slink out the back. This picture may have been taken in 1993, a year that kicked off with I Will Always Love You as a US No 1, but her Fila visor wouldn’t look out of place on any hypebeast’s head in 2019. The all-white travelling look bellows business class, but it also takes inner confidence – even Grammys recipients can’t avoid turbulence.

Style tip: A visor – or this season’s equivalent, the bucket hat – is ideal for when all the window shades go up during takeoff and landing, but it is also perfect for keeping the sun out of your eyes during that post-pina colada nap. EVB

The singer and her husband, Jay-Z, are no strangers to a yacht, and, when it comes to style, the pair have got boat travel down. Items that are ill-advised when it comes to chic airport attire – tracksuits, sarongs, sunglasses – are entirely acceptable when travelling by water. It is also the perfect opportunity to tap into trends – see Beyoncé in a tie-dye wrap dress on Lake Como – and wear clothes you don’t mind getting wet. Heels are fine, too. Decking is no match for Queen Bey.

Style tip: Don’t take being part of the Beyhive too literally when travelling by boat; pack a hairband. You’re going to need it. LH

The singer is rarely pictured in an airport sans hat, and here she is with two, on her way to Hawaii in 1977. As any seasoned traveller will know, a jumper around the waist is an easy way to save on suitcase space, as is wearing the biggest pair of shoes you own. Cargo pants’ pockets are ideal for checking you haven’t misplaced your passport every five minutes. Cher is also a classic example of starting your holiday the moment you hit the airport: aviators? Check. Top tied in a knot? Check. Every second counts.

Style tip: Wear a watch when crossing time zones to avoid “has my phone updated itself?” confusion. LH