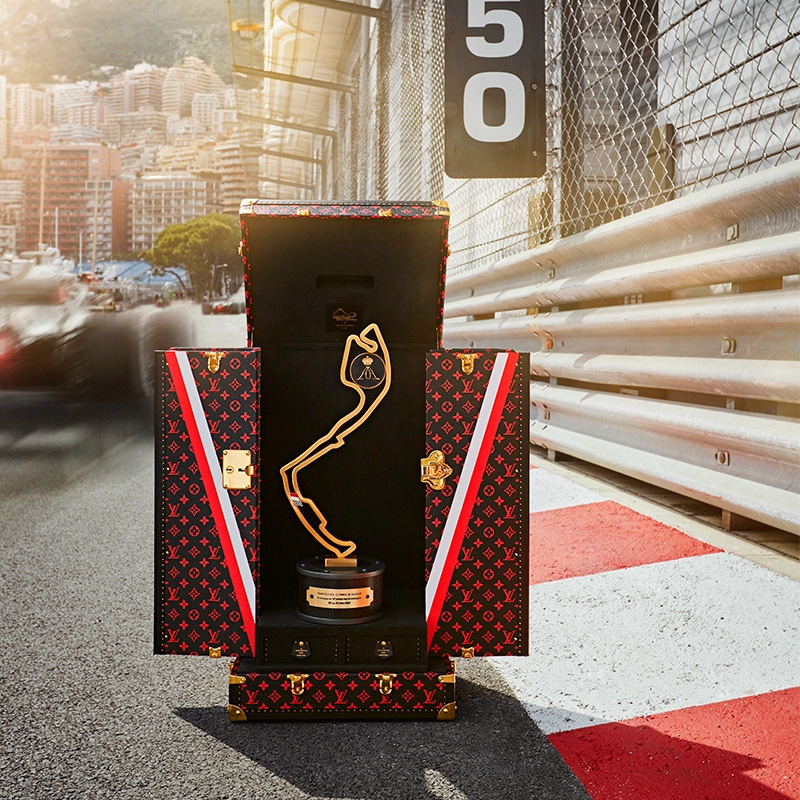 Hand-crafted in the House’s historic Asnières workshop on the outskirts of Paris, the trunk showcases Louis
Vuitton’s traditional know-how while drawing inspiration from the heritage of the Formula 1 Grand Prix de Monaco.
The iconic Monogram canvas is adorned with the red shade of the Monaco flag while the red lines, tracing the “V” for
“Victory”, are rimmed with a white strip, reminiscent of the unique urban route of the track where driving excellence
goes hand in hand with power and precision. This tailor-made trunk, in the colours of the Principality, will hold the
trophy depicting the 19 turns of the 3.337-km track. The trophy will be awarded to the winner of the prestigious
Formula 1 Grand Prix de Monaco™ on 23 May 2021.

This partnership marks the very first encounter between the iconic French House and the Organiser of the most legendary of Formula 1 races.

“Fangio, Hill, Moss, Stewart, Senna, Prost, Schumacher or more recently Alonso, Vettel, Rosberg, Ricciardo or Hamilton, the Monaco Grand Prix has celebrated the greatest champions. At almost 300 km/h between the rails, it’s the Formula 1 Grand Prix that all drivers aspire to win one day. Today, we are proud to be associated with the race and to together start writing a piece of history. The Trophy trunk epitomizes ‘Victory travels in Louis Vuitton’ – witnessing the next victories and continuing to carry legends!” says Michael Burke, Louis Vuitton Chairman and CEO.

“Louis Vuitton and Automobile Club de Monaco are at once forerunners and project supervisors in their respective fields of expertise. Louis Vuitton is associated with the most coveted trophies in the World. And this emblematic partnership allows the Formula 1 Grand Prix de Monaco Cup to benefit from this heritage bringing unprecedented elegance into the world of Mechanical Sports…” – Michel Boeri, President of Automobile Club de Monaco. 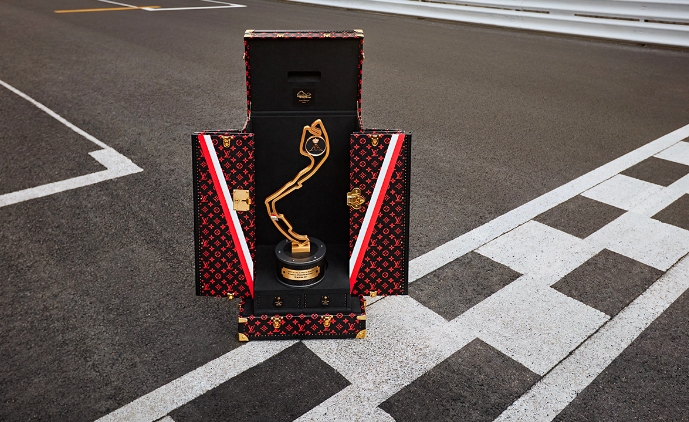 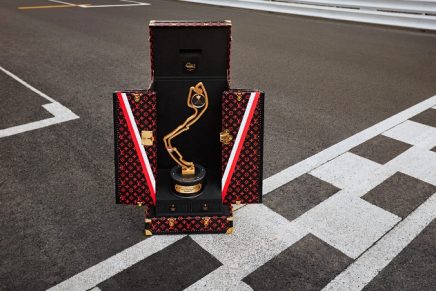 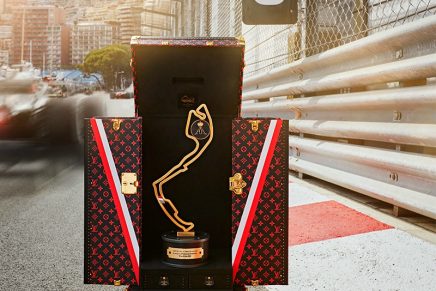