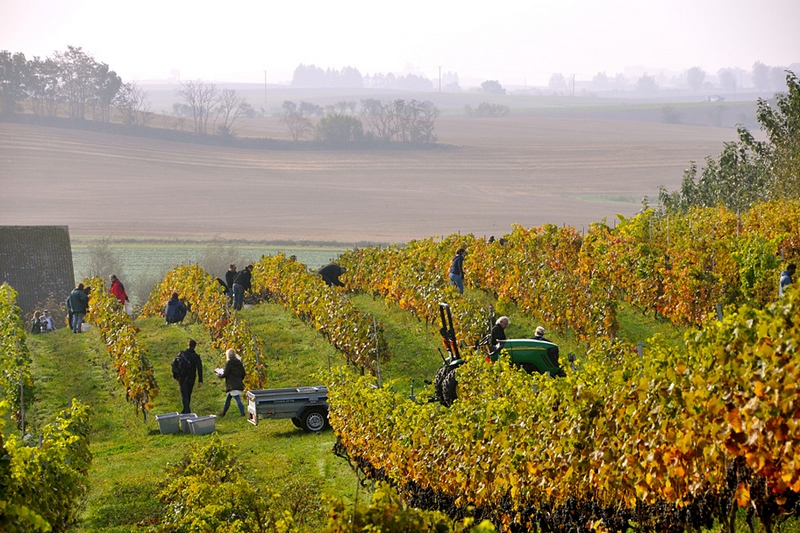 This article titled “Why European wines are still number one” was written by Fiona Beckett, for The Guardian on Friday 6th March 2020 14.00 UTC

The first wines I ever tried were European, most of the wines I buy are still European and I’ve visited more European vineyards than those on any other continent. Except that I don’t think of them as “European”, but as French, Italian, Spanish, Greek … The great fallacy of the whole wretched Brexit debate is that individual countries lose their identity from being part of Europe. Well, not when it comes to wine, they don’t – or very little else, for that matter.

Be that as it may, most wine lovers – and winemakers – would agree that Europe produces the world’s greatest wines: bordeaux, burgundy, barolo, brunello; and incomparable sweet wines such as sauternes and Hungary’s tokaji. There’s a reason champagne, chablis and châteauneuf-du-pape form the classic backbone of any wine list.

But it’s the byways of the wine world that are so fascinating. Italy alone has more than 377 grape varieties, according to Jancis Robinson’s Wine Grapes (wine geeks who want to dig deeper should acquire Ian d’Agata’s absorbing Italy’s Native Wine Grape Terroirs), while Portugal has 77, with colourful names that translate as “fly droppings” (bical) and “bastard” (bastardo). Priced at a fraction of better-known examples, they amply repay seeking out.

What’s txakoli when it’s at home? A sharp, deliciously spritzy Basque country white that you may have come across if you’ve ever visited San Sebastian. You can order the 2019 Txomin Etxaniz direct from Spain for £7.81 a bottle (plus shipping) at winebuyers.com. If you’re after unusual reds, try Austria’s zweigelt (see today’s picks ) or blaufränkisch (also known in Hungary as kékfrankos). And if you want to explore what the European wine world has to offer, always drink local when you’re travelling. In Venice, say, you’ll find not just prosecco and pinot grigio, but the far more alluring friulano and refosco.

While some regions cling rigidly to tradition, the wine world is constantly changing. There are parts of Europe, such as the Languedoc and parts of Sicily, which are now like the new world in their approach to wine-making and marketing, while climate change is making it possible to grow grapes commercially in places they never thrived before. Last autumn, I visited Hällåkra, an organic vineyard in the Skåne region of southern Sweden, where there are now some 40 wineries. They even have their own winery restaurant.

So we may be out of Europe, but we can, and still should, enjoy European wines. Quick, now, while we can still afford them.

If you like pinot (and beaujolais), you’ll like this juicy Austrian red. Enjoy with grilled chicken or schnitzel.

Sharp and salty as a chunk of feta, Greek whites are ace with salads and seafood, even grilled lamb.

Crémant is a French word for sparkling wines that are not champagne: this, based on chenin blanc, is from the Loire. Good for a kir or bellini.