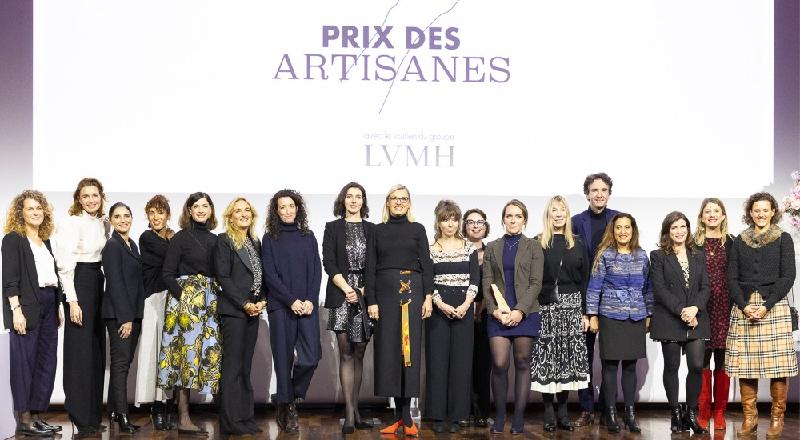 Following the success of the first edition of the Prix des Artisanes in 2021, the magazines ELLE, ELLE à Table, ELLE Décoration and LVMH have once again joined forces to put the spotlight on women in the craft industry. The award ceremony of the Prize at the end on November at LVMH’s headquarters in Paris, to celebrate the unique journeys of women entrepreneurs spanning the fields of Fashion, Design & Fine Tableware, Preservation of the French Heritage and Winemaking.

The winners of the Prix des Artisanes 2022 are: 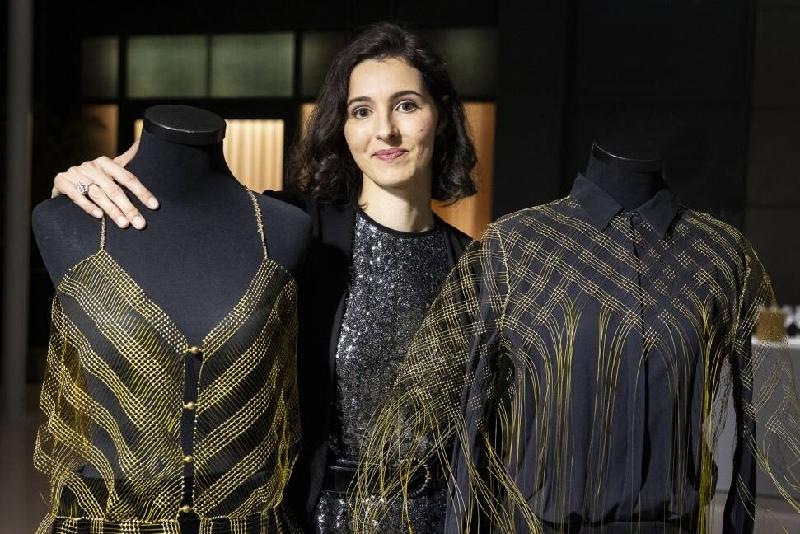 After beginning her career as an architect, Cécile Gray switched to the textile sector. During her Master’s degree in Fashion Design at Atelier Chardon Savard, she developed her own technique of metal weaving by crimping. 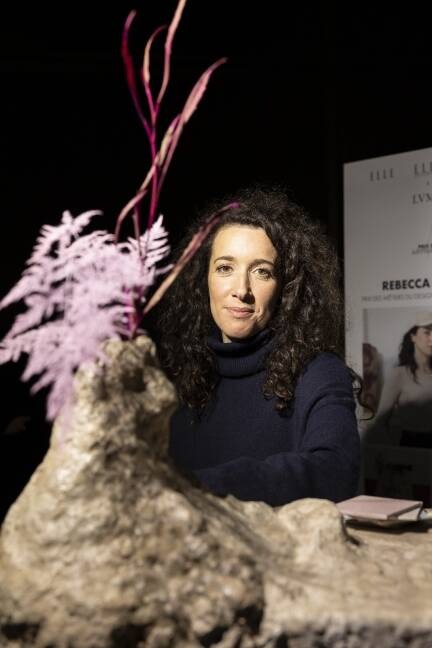 Rebecca Fezard creates materials from production scraps and waste, using 100% biodegradable and natural glues. She founded her studio with associate Elodie Michaud, where they transform their “waste resources” into innovative design objects through a combination of artisanal techniques and new technologies. 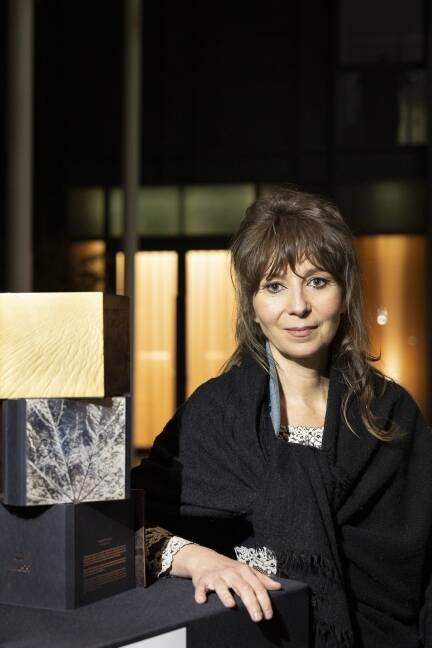 Fanny Boucher, who received the title of Master of Art in 2015, is specialized in rotogravure, a 19th century technique for photographic prints. She founded her workshop in 2000 to perpetuate this formerly extinct method. 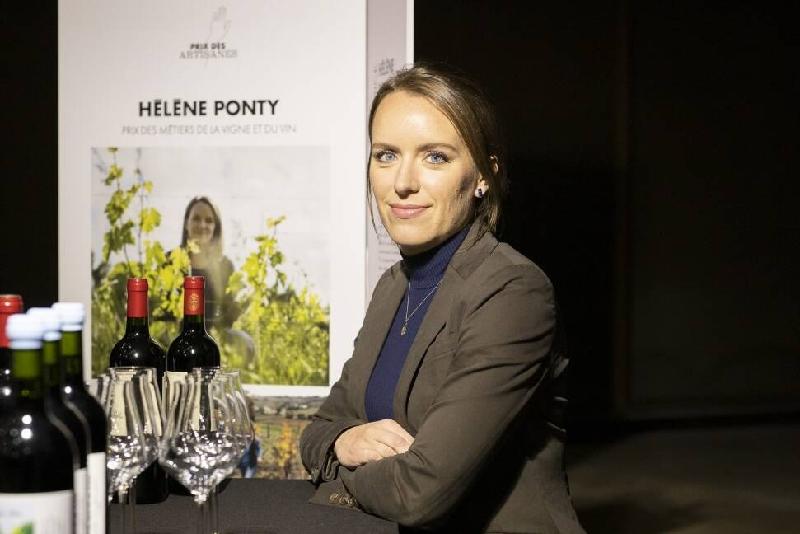 Although her family has worked in the vineyard for generations, before becoming a winegrower, Hélène Ponty worked for a long time in a strategy firm in Boston in the United States, then left for China, where she rediscovered the wine industry. It was this trip that made her want to take over the family estate, which now has a team composed of 75% women. 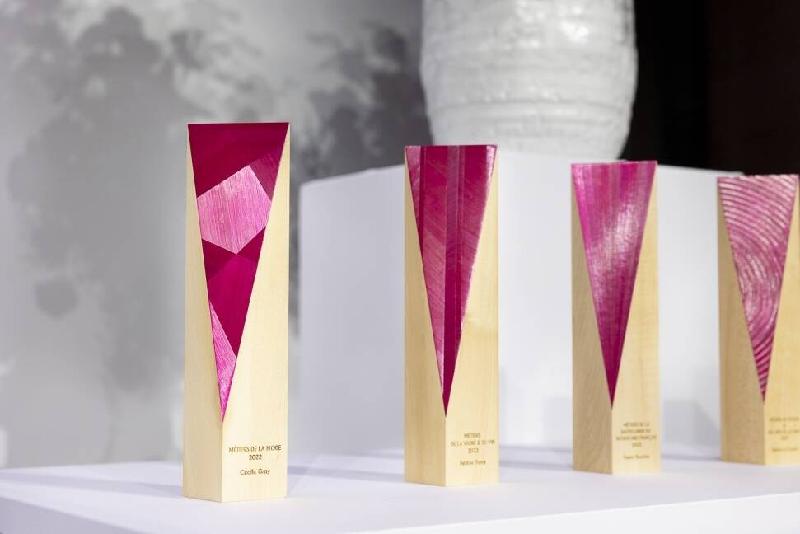 The winners presented their creations during 2022 SHOW ME, the LVMH Métiers d’Excellence Ceremony on November 29 at the Salle Pleyel in Paris.

This year, the Group and the magazines ELLE, ELLE Décoration, ELLE à Table gave a special mention to 16 craftswomen working on the reconstruction of Notre-Dame de Paris, in collaboration with the public establishment in charge of the conservation and restoration of the cathedral.

“What is particularly remarkable about the winners of the Prix des Artisanes is their commitment to excellence, a value we share within the LVMH group. The journeys of these women entrepreneurs perfectly illustrate the power of creativity when combined with virtuosity.” – Antoine Arnault, Image & Environment, LVMH.

“This second edition of the Prix des Artisanes only confirms the positive impact of the promotion of know-how for the transmission of métiers d’excellence. At LVMH, we are committed to preserving these rare professions and highlighting the careers of inspiring women such as this year’s four talented winners.” – Chantal Gaemperle, EVP Human Resources and Synergies, LVMH. 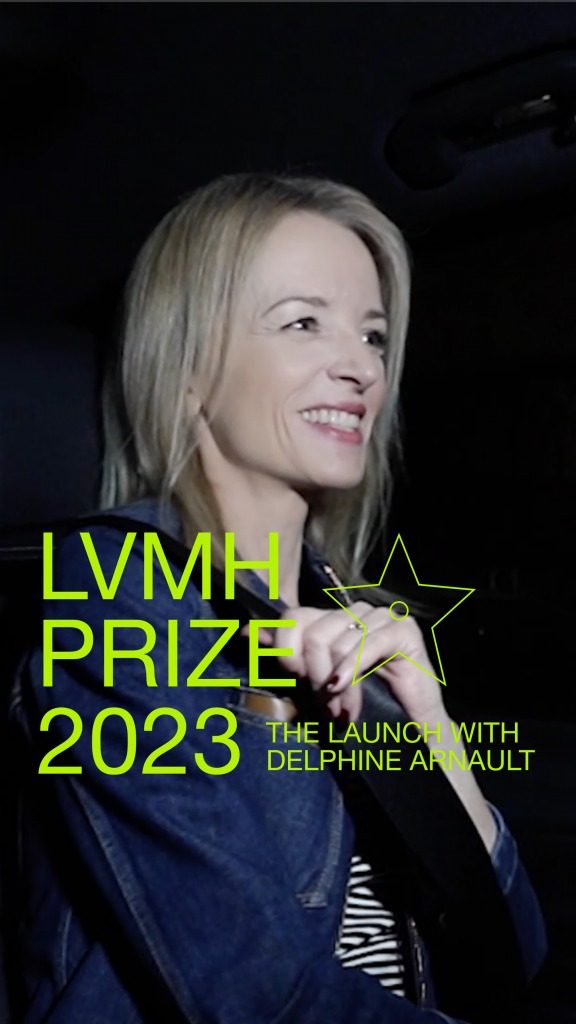 The applications for the 10th edition of the LVMH Prize are now open, announced LVMH luxury group. Applications must be submitted on the Prize website: lvmhprize.com. They will close on Sunday 29th January 2023.

The semi-final will take place on Thursday 2nd March and Friday 3rd March 2023.

It will be accessible to all on the Prize website and social media from Thursday 2nd March 2023, and will be an opportunity for the Prize Experts and the public to discover and select the competing designers.

Delphine Arnault declares: “Ten years after its creation, the LVMH Prize has become a benchmark, a key player in nurturing young designers. It has evolved over the years: the Prize reflects the developments and trends that drive fashion and, more broadly speaking, society. Many influential young designers have taken part in it over the last ten years, which shows the role the Prize plays in talent spotting.”

The LVMH Prize is open to designers under 40 from all over the world, who have created at least two womenswear, menswear or genderless collections. It rewards:

The winner of the LVMH Prize for Young Fashion Designers, who receives a 300,000-euro endowment and enjoys a tailored mentorship by LVMH teams in many fields, such as sustainable development, communication, copyright and corporate legal aspects, as well as marketing, production and the financial management of a brand.

The winner of the Karl Lagerfeld Prize, who receives a 150,000-euro allocation and also enjoys a one-year mentorship by LVMH teams.

The LVMH Prize for Young Fashion Designers aims to raise awareness among the winners of environmental issues in the design and production processes.

They each enjoy a specific mentoring programme as well as an allowance (20,000 and 10,000 euro) on the Nona Source platform, which aims to revalue deadstock materials from the Group’s Fashion and Leather Goods Houses.

Furthermore, each year, in collaboration with fashion schools, the Prize distinguishes young fashion school graduates. Applications for this Prize are open until 19th March 2023.

THE WINNERS OF THE PREVIOUS EDITIONS: