ELLE, ELLE à Table and ELLE Décoration magazines and the LVMH Luxury Group hosted the awards ceremony for the Prix des Artisanes at the Fondation Louis Vuitton . The prize recognizes the exceptional savoir-faire of talented women artisans in craft métiers requiring exceptional skills in the fields of Fashion, Design, Wines & Spirits and the Preservation of French Heritage. 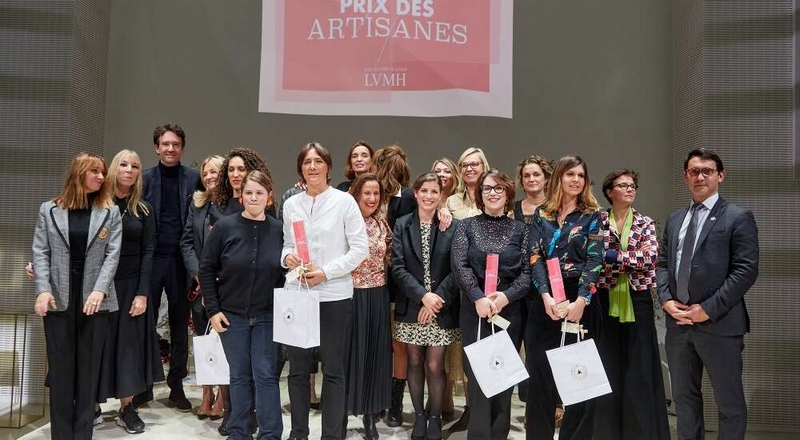 The winners of the Prix des Artisanes are:

Janaïna specializes in meticulously detailed handmade featherwork. Her unique designs fuse modernity and tradition. She has worked with many LVMH Maisons including Dior, Louis Vuitton and Guerlain. 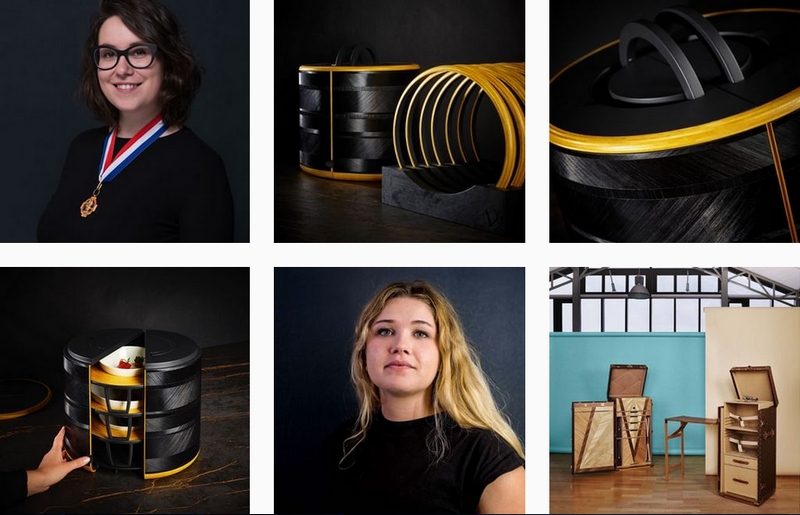 Manon practices a rare skill that is challenging to pass on since there is no state-sanctioned training program. At her Lyon workshop she creates straw marquetry for furniture and objets d’art. She also pursues R&D on new patterns and techniques, including innovative alloys. 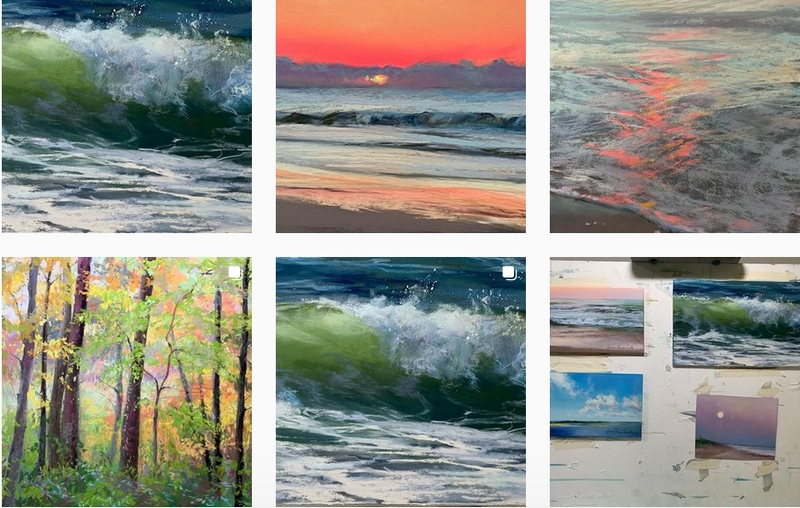 Isabelle has successfully modernized one of the few remaining pastel manufacturing companies in France, developing unique products and enabling the discovery of over 600 new pastel shades. 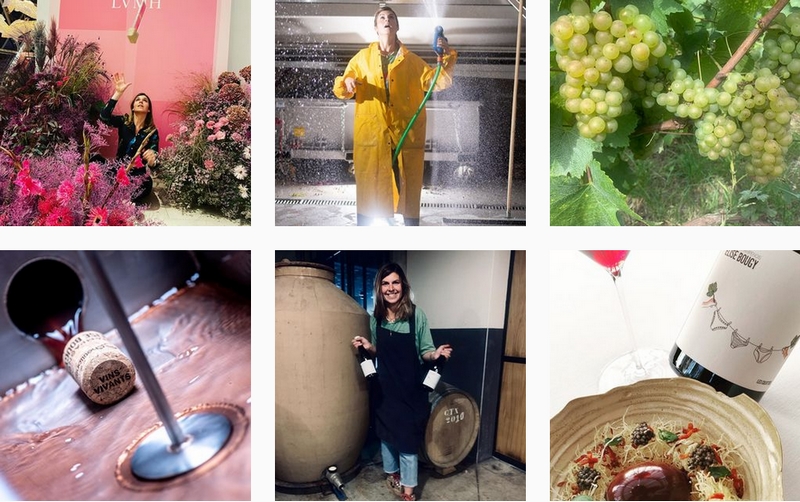 Elise took over the estate run by her family for the past century and has since 2018 introduced new bioconversion and biodynamic winemaking methods. She also founded an association to share her expertise and passion with other women.

The winners presented their creations during SHOW ME, the LVMH Métiers d’Excellence Ceremony on October 19 at the Théâtre des Champs-Élysées.

LVMH and its Maisons count more than 280 Métiers d’Excellence. As heirs and custodians of a unique cultural heritage represented by craft and creative métiers, the 80 000 collaborators of the Group working in these professions take great care and pride in safeguarding and developing remarkable skills that have sometimes been passed on over centuries.

LVMH’s support for the Prix des Artisanes also reflects the Group’s long standing support for inspiring initiatives to pass on unique, time-honored skills and to promote female entrepreneurship, such as the Journées Particulières open days, EllesVMH, LVMH Métiers d’Art, the Institut des Métiers d’Excellence and the “WE for ME” Pact.

“The winners of the Prix des Artisanes have surpassed simple mastery of artisanal skills, showing a capacity for innovation and inventiveness synonymous withMétiers d’Excellence, guiding them into the future. This evening we are delighted to be celebrating this unique talent, which also characterizes all craftswomen in our Maisons.” – Antoine Arnault, Image and Environment, LVMH

“Some 65% of the people who practice craft métiers at LVMH are women. Yet outside our Group, in France only one in three artisans is a woman. This underlines the importance of the Prix des Artisanes, since we have considerable progress to make to encourage women to express their full creativity by embarking on careers such as these.” – Chantal Gaemperle, Executive Vice President, Human Resources and Synergies, LVMH. 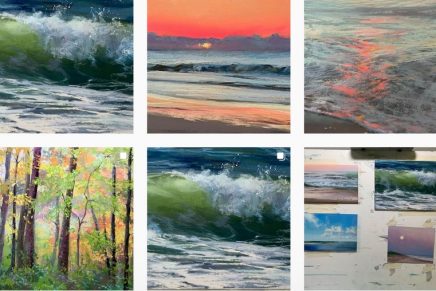 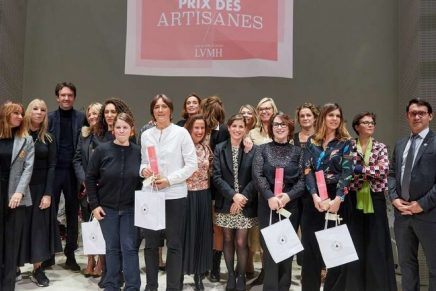 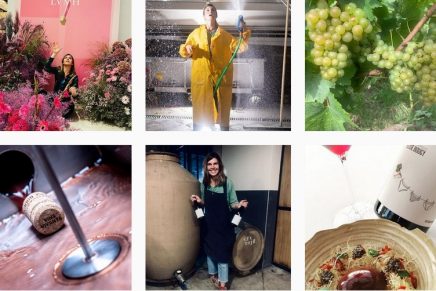 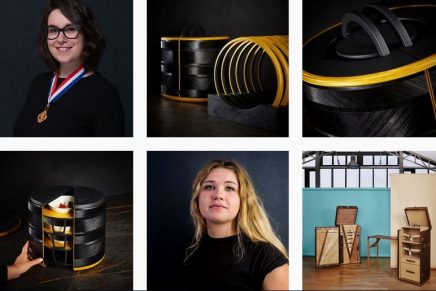