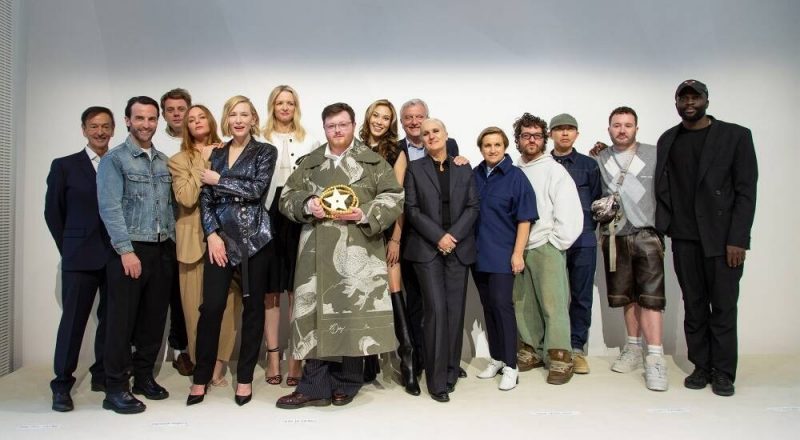 Among the eight finalists, the jury awarded the LVMH Prize to Steven Stokey Daley, 25, a British designer based in London, founder of the womenswear and menswear brand S.S Daley. He will receive a 300,000-euro endowment and will be mentored for one year by a team of LVMH experts. The actress Cate Blanchett presented the LVMH Prize during the ceremony. LVMH Prize for Young Fashion Designers Jury also awarded the Karl Lagerfeld Prize to Eli Russell Linnetz, 31, an American designer based in Venice Beach, founder of the womenswear, menswear and genderless brand ERL, and to Idris Balogun, 29, an American designer based in New York, founder of the menswear brand Winnie New York. Both will receive 150,000 euro and will enjoy a one-year mentorship by the LVMH Group.

“I am very happy that Steven Stokey Daley, has won the LVMH 2022 Prize for his brand S.S. Daley. He appropriates the codes of tailoring by playing with the clichés of upper-class English culture. This year, the jury has decided to award the Karl Lagerfeld Prize to the designer Eli Russell Linnetz for his brand ERL who draws from the culture of Venice Beach and his native California, to create joyful, cool and sensual clothes, and to Idris Balogun for Winnie New York, who revamps the codes of a colourful elegance, inspired by the staples of menswear. I would like to congratulate all the finalists and I applaud their outstanding talent and creativity. I am also very grateful to Cate Blanchett and Eileen Gu for being here today, both of whom are outstanding in their own fields and an inspiration to us all.” – French businesswoman, director and executive vice president of Louis Vuitton (LVMH Group) Delphine Arnault. 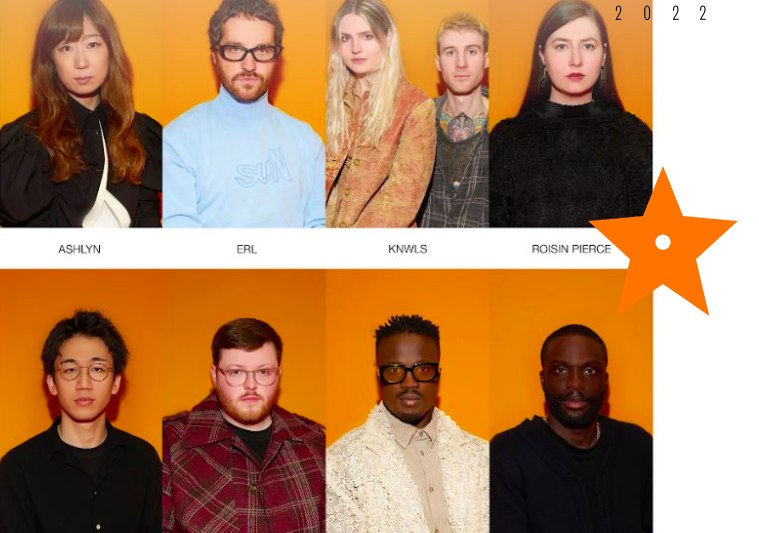 Just like the LVMH Group, which has implemented a global environmental strategy, the LVMH Prize for Young Fashion Designers wishes to support the winners to help them integrate environmental issues into their design and production processes. They will each enjoy a specific mentoring programme as well as an endowance of 20,000 and 10,000 euro allowance respectively on the Nona Source platform, which aims to revalue deadstock materials from the Group’s Fashion and Leather Goods brands.

The tenth edition of the LVMH Prize for Young Fashion Designers will be held in 2023. 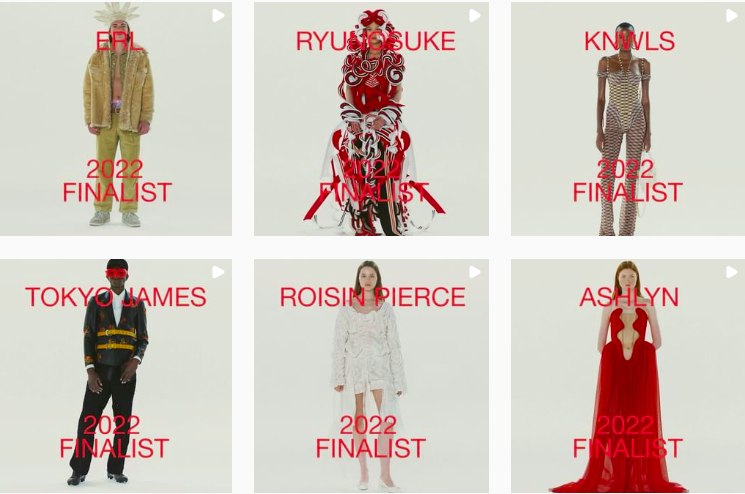 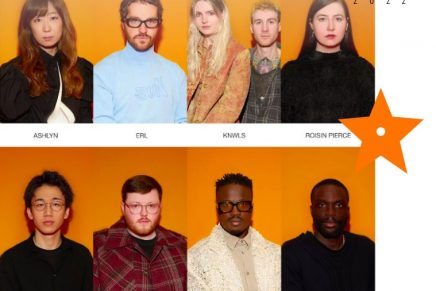 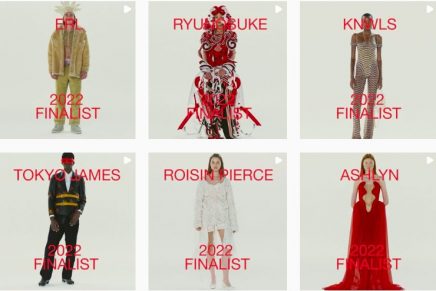 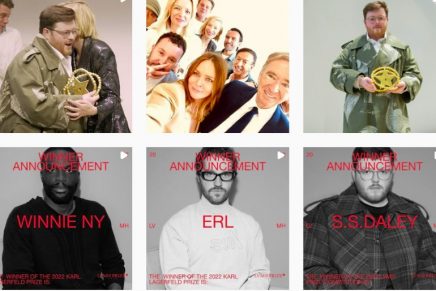 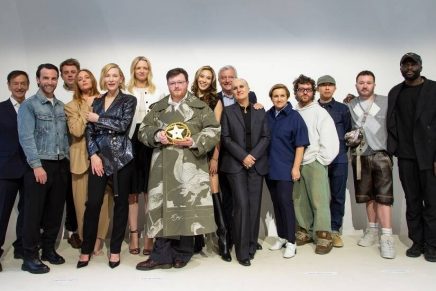