More than 10,000 Boeing airplanes fly throughout the world with integrated China-built parts and assemblies. 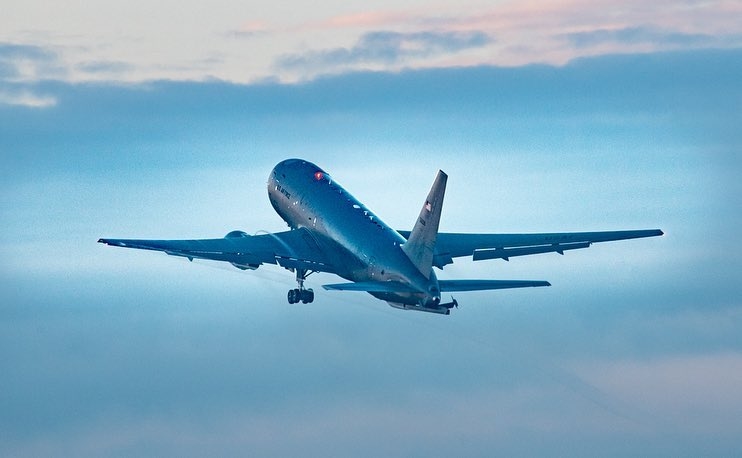 China’s economic fundamentals lay the foundation for healthy air traffic increases, including 4.4% annual economic growth and a middle income demographic that will double by 2040, according to the CMO. By 2030, China’s domestic passenger market will exceed intra-European traffic; by 2040, China‘s domestic traffic is expected to also exceed air travel within North America.

The CMO also forecasts that China’s civil aviation industry will require more than 400,000 new aviation personnel by 2040, including pilots, technicians and cabin crew. Boeing’s commitment to China involves investing in people who will power the future of aviation, such as training nearly 100,000 Chinese aviation professionals and employing more than 2,500 Boeing employees. Across its businesses, training, supply chain and other activities, Boeing’s presence and partnerships in China contribute more than $1.5 billion annually to the economy.

“The rapid recovery of Chinese domestic traffic during the pandemic speaks to the market’s underlying strength and resilience,” said Richard Wynne, managing director, China Marketing, Boeing Commercial Airplanes. “In addition, there are promising opportunities to significantly expand international long-haul routes and air freight capacity. Longer term, there is the potential for low-cost carrier growth to further build on single-aisle demand.”

The 2021 China CMO includes these projections through 2040: Annual passenger traffic growth of 5.4%, similar to the 2020 forecast.

Two-thirds of deliveries supporting China’s aviation industry growth and one-third of deliveries for fleet replacement, which will move airlines toward more sustainable, fuel-efficient airplane models. Single-aisle jets account for nearly 6,500 deliveries; widebody deliveries, including passenger and cargo models, will total 1,850, accounting for 44% of demand by value.

According to the CMO, a nearly $1.8 trillion commercial aviation services market opportunity exists in the region.