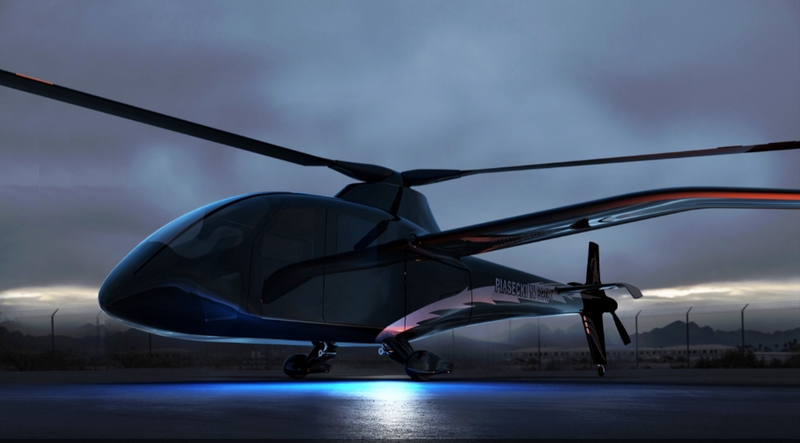 The global eVTOL market size is forecasted to grow from an estimated $74 million in 2025 to $860 million by 2030, according to new market research. In the first few months of 2021 alone, $5 billion of investments were announced in the sector to Archer Aviation, Eve, Joby Aviation, Lilium, and Vertical Aerospace. In January 2020, the Federal Aviation Administration (FAA) announced that it was engaged with manufacturers of more than 15 eVTOL aircraft. EHang, Volocopter, Joby Aviation, and Lilium are among those who have signaled their intent to launch commercial passenger operations within the next three to five years. Other players include major aircraft companies such as Airbus and Boeing. The global hydrogen aircraft market is anticipated to grow from an estimated $27 billion in 2030 to $174 billion by 2040, according to Allied Market Research.

The partnership’s objective is to deliver a customizable, FAA-certified, zero carbon-emission hydrogen fuel cell system to the global eVTOL marketplace.

The system will offer eVTOL makers four times the energy density of existing lithium-ion batteries; twice the specific power of existing hydrogen fuel cell systems; and up to a 50% reduction in direct operating costs relative to turbine powered rotorcraft. Piasecki will gain exclusive license to the technology created as part of the partnership; HyPoint will maintain ownership of its underlying hydrogen fuel cell technology. Piasecki and HyPoint intend to make the new system available to eVTOL makers by customizing it for use in their vehicles. Alternatively, eVTOL makers may choose to partner with HyPoint and Piasecki to develop a new system based on their specific needs.

Testing has shown that HyPoint’s fuel cell system will be able to achieve up to 2,000 watts per kilogram of specific power, which is more than triple the power-to-weight ratio of traditional (liquid-cooled) hydrogen fuel cells systems. It will also boast up to 1,500 watt-hours per kilogram of energy density, enabling longer-distance journeys. In December 2020, HyPoint was named a winner of NASA’s iTech Initiative, in which breakthrough technologies were ranked based on criteria that included technical viability, benefits to humanity, and commercialization potential. HyPoint’s aviation applications — including eVTOL, UAS, personal air vehicles, and electric aircraft — were considered to be especially innovative.

“We are laser-focused on the development and qualification of a 650kW system for our PA-890 eVTOL Compound Helicopter, which would be the world’s first manned hydrogen-powered helicopter. Success will pave the way for collaboration with other eVTOL OEMs with different platform sizes to ensure broad application of this technology,” said John Piasecki, President and CEO of Piasecki. “Initial lab testing funded by Piasecki last winter demonstrated the technical viability of HyPoint’s hydrogen fuel cell system. While we are benchmarking HyPoint’s technology against alternatives and continue to rigorously test and validate findings, we are very optimistic. Our objective is to develop full-scale systems within two years to support on-aircraft certification testing in 2024 and fulfill existing customer orders for up to 325 units starting in 2025.” 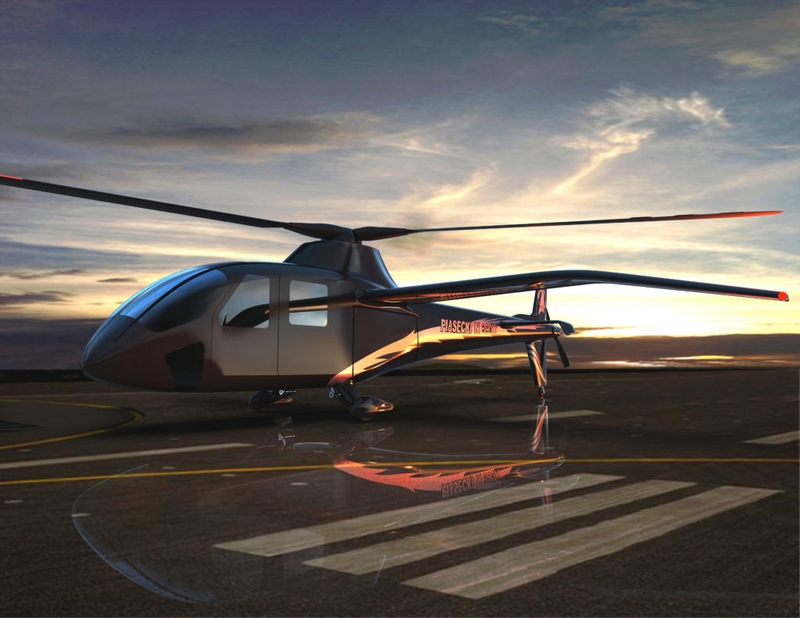 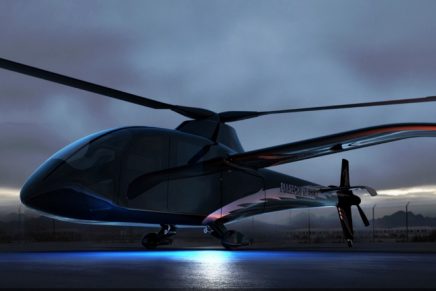 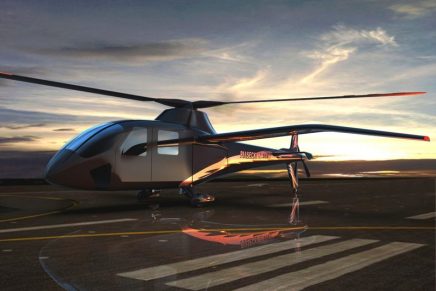