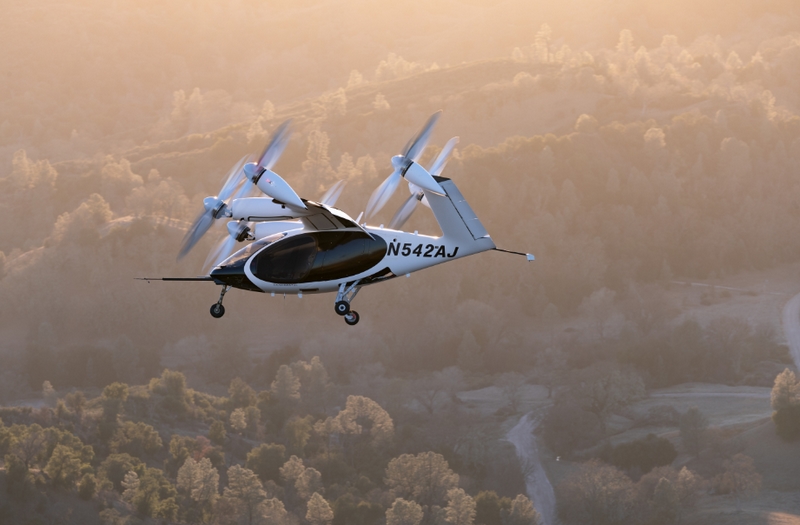 Joby Aero, a California-based company developing all-electric aircraft for commercial passenger service, is opening a new office in Washington, DC to support the collaborative work it is doing with the aviation community and policymakers to bring quiet, zero-emissions aviation to life.

Equipped with a state-of-the-art flight simulator, visitors to the new office are able to experience what it’s like to fly Joby’s revolutionary electric vertical take-off and landing (“eVTOL”) aircraft first-hand.

Joby intends to use its aircraft to launch an aerial ridesharing service in 2024, transporting a pilot and four  passengers at speeds up to 200 mph. With a range of 150 miles, recently demonstrated by the Company’s full-scale prototype aircraft, passengers will be able to move rapidly in and around cities and regions, without any associated operating emissions.

Joby Aviation recently announced a joint effort with JetBlue Airways and Signature Flight Support to build a pathway to the utilization of electric and hydrogen aviation credits. The electric aviation company is also working with policymakers and local governments to support community-based planning grants for aerial ridesharing
as well as the development of electric aviation charging infrastructure. 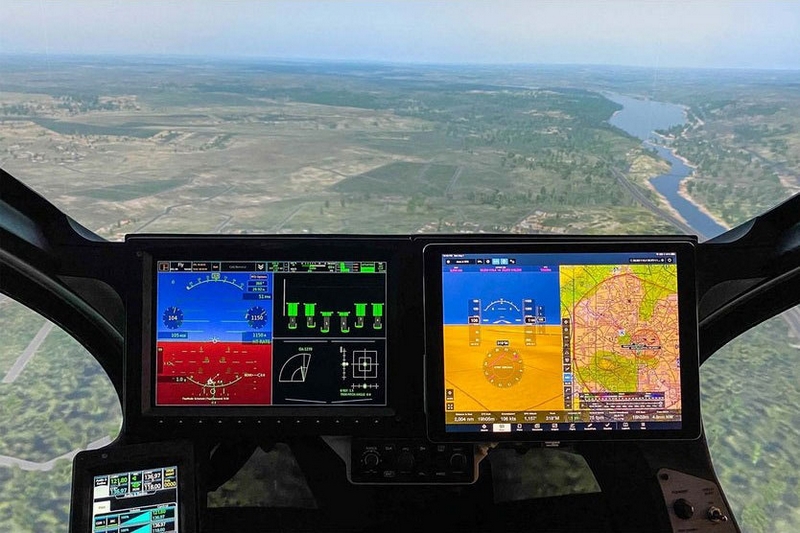 @Joby’s real aircraft has flown over 1000 flights. The simulator shown here is flying over the DC region

Joby is also a proud multi-year partner of the U.S. Air Force’s Agility Prime program, which supports the Company’s path to commercialization with opportunities to more thoroughly understand the operational capabilities and maintenance profile of its aircraft in advance of commercial launch.

“This new electric age of aviation will transform transportation in the US and around the world. With our full-scale prototype continuing to demonstrate its capabilities and aircraft certification and entry into service just a few years away, we are excited to bring this experience to Washington, D.C.” said Greg Bowles, Head of Government Affairs at Joby.

“We look forward to accelerating the industry’s education efforts on the dramatic benefits that zero-emissions aviation and eVTOL flight enable and we’re grateful for the support of key government and industry stakeholders who have already visited our new DC office and experienced Joby flight in our simulator,” added Bowles. “We look forward to welcoming many more thought leaders and policy makers as we demonstrate the global importance of the clean future of flight.”

In February 2021, Joby announced its intention to merge with Reinvent Technology Partners (“Reinvent” or “RTP”), a special purpose acquisition company that takes a “venture capital at scale” approach to partnering with bold leaders and companies. 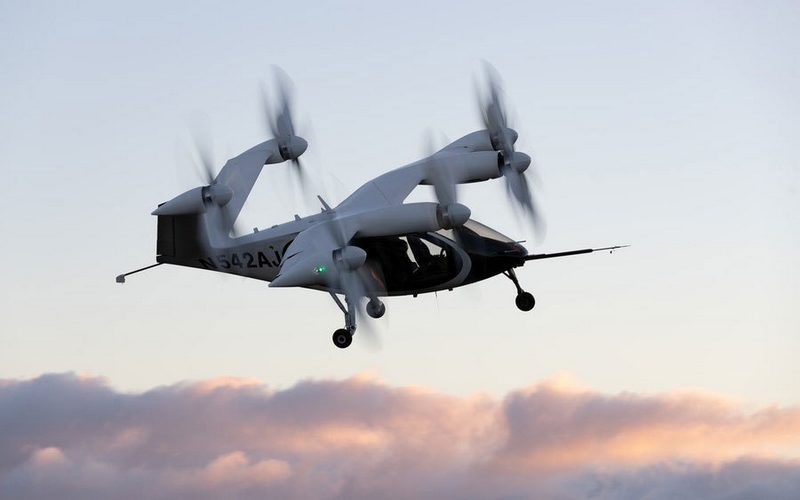 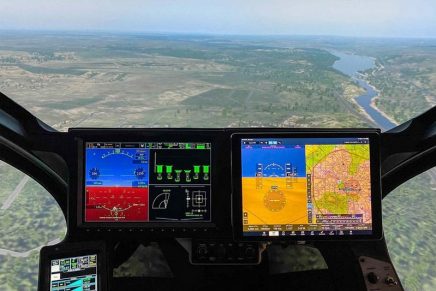 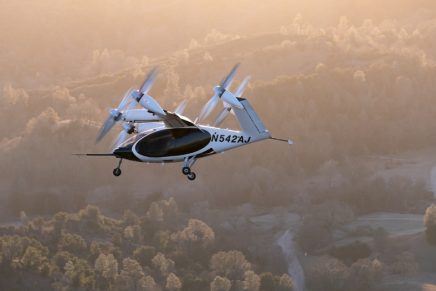 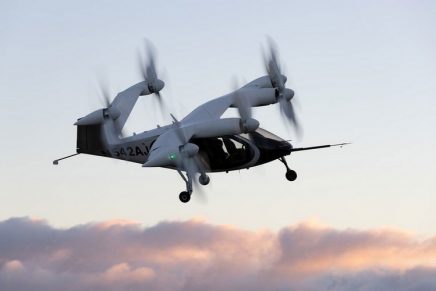