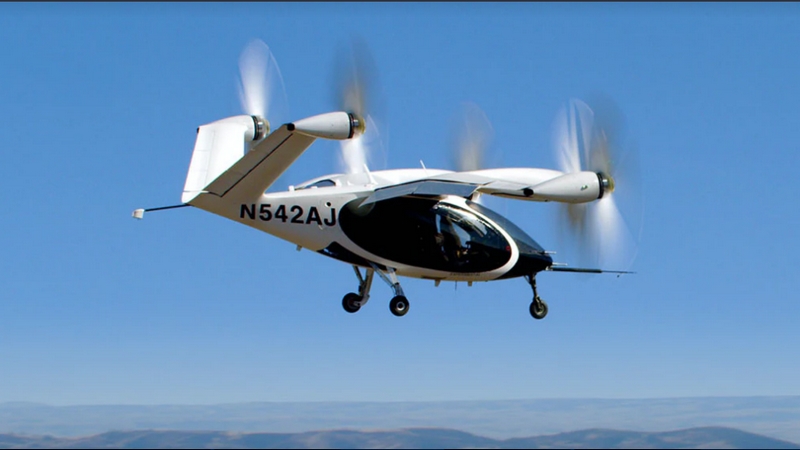 With more than 1,000 test flights completed over the last 10 years, Joby Aviation, the American venture-backed
aerospace company and developer of VTOL personal air vehicles designed for air taxi services, intends to use its
piloted, four-passenger aircraft to launch a commercial passenger service beginning in 2024.

Joby Aviation released the first footage of its revolutionary all-electric, vertical take-off and landing aircraft in flight. The company is also celebrating an important milestone on its journey to making its air taxi service a reality.

The company expects to revolutionize how people move by unlocking the possibility to leapfrog over the gridlock
below in its emissions-free vehicle, which can travel up to 150 miles at speeds up to 200 miles per hour. The aircraft is quiet in take-off and near silent when flying overhead. 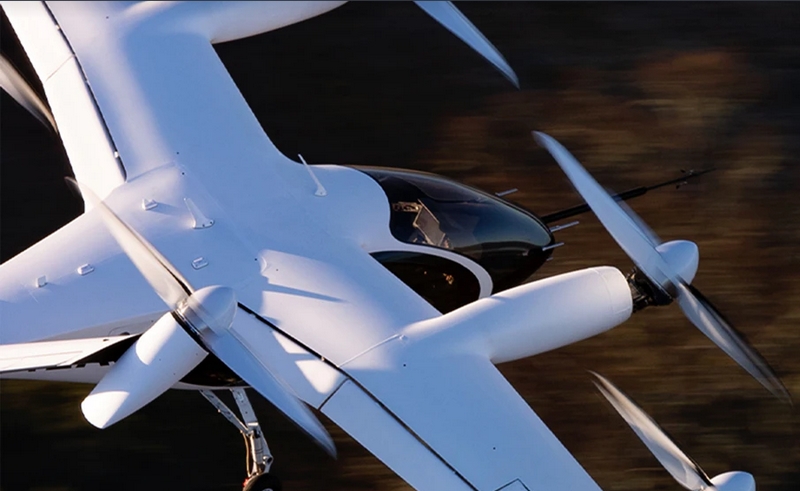 The company also announced that it has entered into a definitive business combination agreement with Reinvent
Technology Partners, a special purpose acquisition company that takes a ‘venture capital at scale’ approach to
partnering with bold leaders and companies.

The transaction values the combined company at $6.6 billion post money, and is expected to provide approximately
$1.6 billion in gross proceeds, which is expected to fund the company through the start of commercial operations.

“While traveling is central to human existence, it’s often painfully inefficient and is only getting worse,” said Paul Sciarra, executive chairman of Joby Aviation. “By rethinking how air travel is delivered, we can open up new ways of moving around congested cities and under-served rural communities, helping to tackle congestion and climate change at the same time. Aerial ridesharing will drive a generational shift in how we travel this century, just as the railroad and the jet aircraft did in previous centuries.”

“Joby has a remarkable founder-led team that has quietly delivered the most advanced technology we’ve seen in this sector,” said Reid Hoffman, LinkedIn co-founder and co-lead director of Reinvent Technology Partners, who will join the Board of Directors of the combined company. “With valuable strategic partnerships including Toyota and Uber, a compelling business model and an unparalleled track-record of executing against its targets, we believe Joby is well- positioned to create a transformative new human-centered mobility network.” 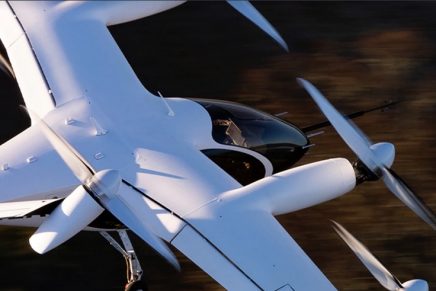 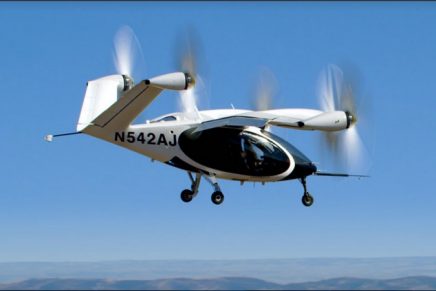 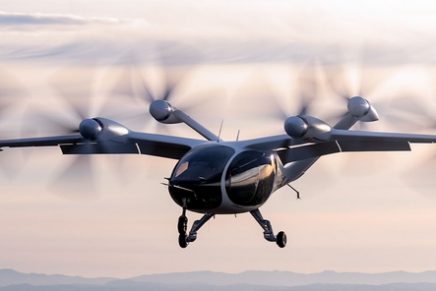