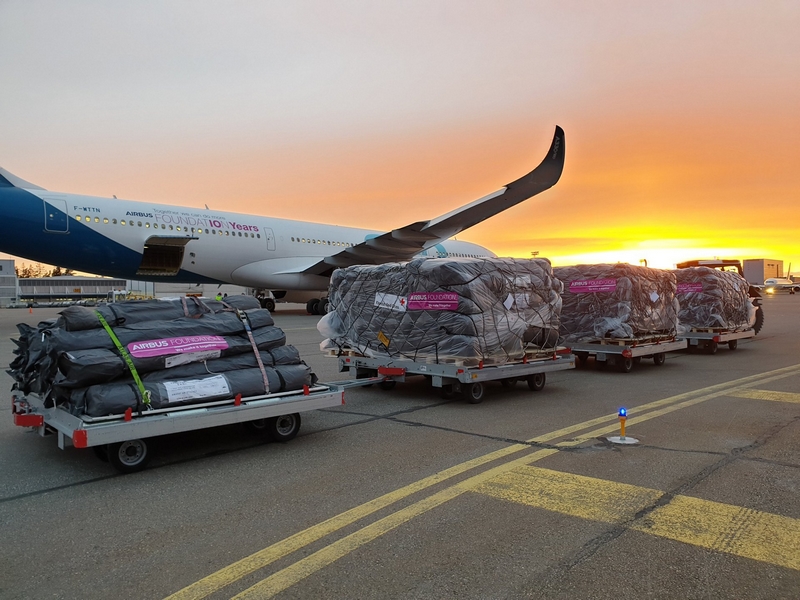 First hydrogen-powered commercial aircraft to arrive in airports by 2035

A partnership between an aircraft manufacturer, an airport authority and a hydrogen expert is an important and necessary step to prepare for the entry-into-service of a zero-emission aircraft by 2035.

Air Liquide, a world leader in gases, technologies and services, Airbus and Groupe ADP are preparing for the arrival of hydrogen in airports by 2035 as part of the development of hydrogen-powered commercial aircraft. The partners will leverage their respective expertise to support the decarbonization of the aviation industry and to define the concrete needs and opportunities that hydrogen can bring to the aeronautics sector.

To prepare for the arrival of the first hydrogen-powered commercial aircraft by 2035, airports will need to be adapted, in particular to include the specificity of liquid hydrogen supply. The partnership announced on this week focuses on carrying out feasibility studies aimed at developing this infrastructure.

As a first step, a study involving a representative panel of around 30 airports worldwide will be launched to assess potential configurations for liquid hydrogen production, supply and distribution. Detailed scenarios and plans will then be drawn up for the two main Paris airports: Paris-Charles de Gaulle and Paris-Orly. These scenarios will be essential in defining the required infrastructure, including scope and location, and in identifying and integrating the constraints relative to both industrial and aviation safety standards. 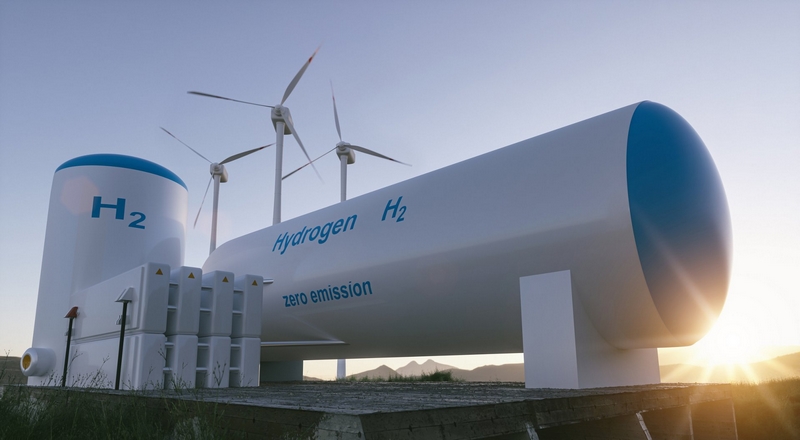 This partnership brings together complementary expertise with the ambition to support the transformation of airports and to pave the way for a new era of sustainable air travel.

“Air Liquide recently announced ambitious commitments to achieve carbon neutrality by 2050. We must act now, notably by accelerating the development of the hydrogen sector and preparing the future. To the aviation industry, Air Liquide brings its unique expertise in the hydrogen supply chain, in particular with regards to liquid hydrogen, which requires advanced mastery of extreme cryogenics. This partnership, led by three major players, reflects a shared desire to accelerate the energy transition and to build the future for a more sustainable aviation.” – Matthieu Giard, Vice President, member of the Executive Committee, supervising Hydrogen activities.

“By starting to introduce hydrogen at Paris airports now, we underscore the shared ambition of an entire ecosystem to make the decarbonization of the aviation sector possible and to achieve our emissions-reduction targets.” – Antoine Bouvier, Airbus Head of Strategy, Mergers & Acquisitions and Public Affairs.

“With our partners, we are ready to launch feasibility studies to enable the gradual introduction of hydrogen at Paris airports. We must prepare – starting today – to welcome hydrogen aircraft by 2035 by transforming our airports into hydrogen hubs, which, along with other solutions, such as sustainable aviation fuel, will enable the decarbonization of air travel. ” – Edward Arkwright, Groupe ADP Deputy CEO.

Unique app that highlights the real carbon impact of aviation

While a referendum to include environmental protection in the Constitution could be held by the end of Emmanuel
Macron’s five-year term, climate protection initiatives are multiplying. To contribute to the debate, ISAE-SUPAERO is launching CAST: an innovative app that allows everyone to assess the climate impact of aviation by including all phases of the life cycle.

Thomas Planès, a doctoral student at ISAE-SUPAERO, has been working on this project for over a year as part of the
CEDAR eco-design research chair. His research has resulted in a modeling tool that takes the form of an open access app.

The CAST (Climate and Aviation – Sustainable Trajectories) tool allows anyone to estimate the impact that air transport will have on the climate up to 2050, depending on variables such as traffic volume, fuel consumption per passenger-kilometer, or the decarbonization of the fuel used. In addition to CO2 emissions, it also takes other effects that affect the climate into consideration, such as contrails, water and nitrogen oxide emissions.

CAST is an interactive and educational tool. It offers a manual mode intended for the general public, which allows the user to become aware of the environmental challenges of aviation, by highlighting the quantified impact of the various parameters on which we can influence, but also the uncertainties that remain. In addition, an expert mode offers more possibilities to measure trends and to evaluate the effectiveness of impact reduction strategies in relation to international commitments to fight global warming.

In a show of support for the United Nation’s most prestigious museum focused on all aspects of aviation, Flexjet announced this week a $1 million gift to the Smithsonian’s National Air and Space Museum. The contribution will specifically support the new “Thomas W. Haas We All Fly” gallery, which will celebrate the joy of flying and the impact of general aviation.

The National Air and Space Museum is the largest and most visited of the Smithsonian Institution’s 19 museums and this new gallery is part of the museum’s ongoing transformation of all its galleries at the flagship building in Washington, D.C.

The Thomas W. Haas Foundation founded what will become the “Thomas W. Haas We All Fly” gallery with a $10 million gift. “We All Fly” will include examples of different forms of general aviation, from business aircraft to gliders, and it will be among the first of the new galleries in the museum’s West End to open in 2022. 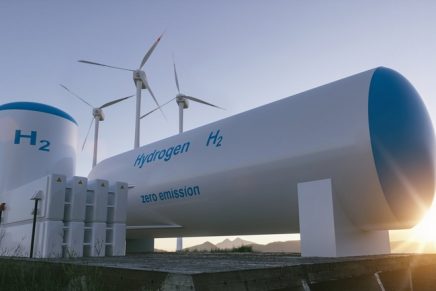 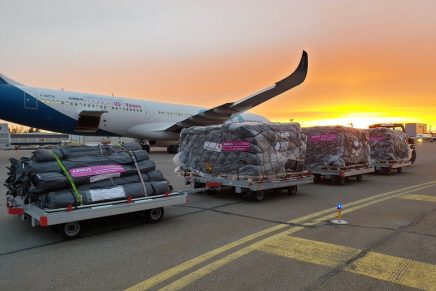