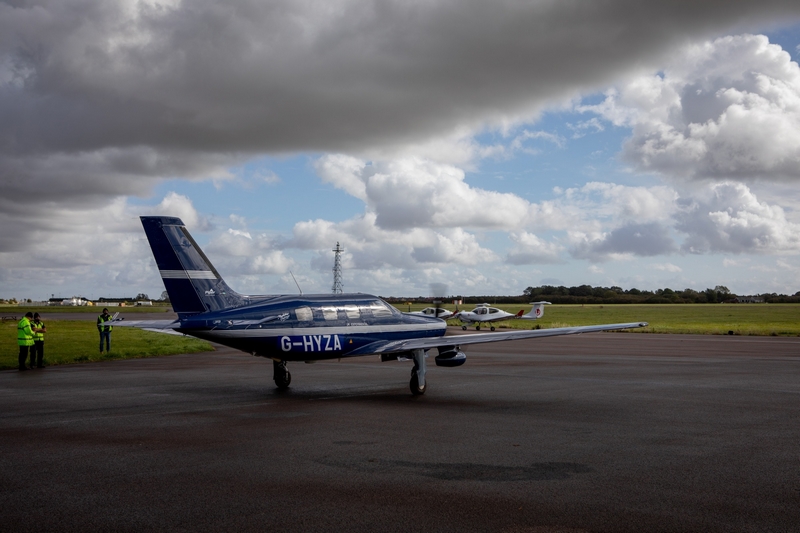 ZeroAvia’s HyFlyer II will deliver the first certifiable hydrogen-electric powertrain for aircraft of up to 19-seats, making zero emissions flight a reality for passengers.

ZeroAvia, the leading innovator in decarbonising commercial aviation, has secured £12.3m ($16.3m) in Government funding through the ATI Programme to deliver a breakthrough 19-seat hydrogen-electric powered aircraft that is market-ready by 2023. Hydrogen fuel-cell technology has been acknowledged by aerospace leaders and majors such as the European Regions Airlines Association and Airbus as the most practical way of rapidly removing carbon emissions from aviation.

The UK Government grant for the HyFlyer II project will see ZeroAvia develop a certifiable hydrogen-electric powertrain that can power airframes carrying up to 19 passengers. To do this, it will collaborate with two partners, the European Marine Energy Centre and Aeristech. The HyFlyer II project will conclude with another world’s first hydrogen-electric flight by ZeroAvia in a 19-seat aircraft, with a 350 mile flight in early 2023. 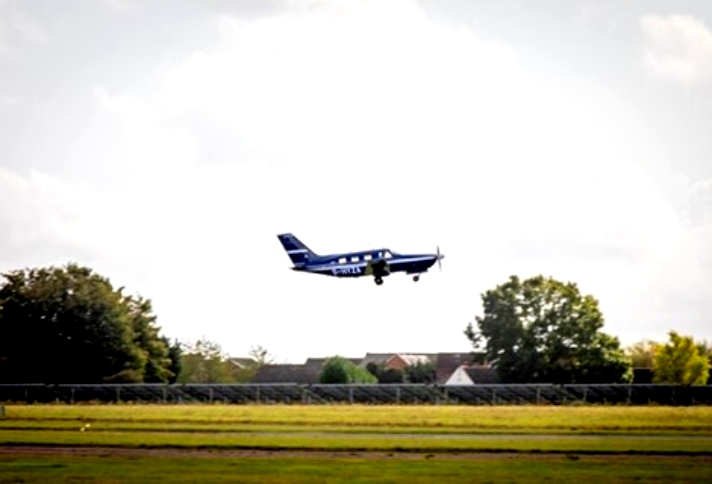 The Government support for ZeroAvia’s 19-seat programme comes as the company also announces £16m ($21.4m) in Series A venture funding.

The grant award follows ZeroAvia’s world first flight of a commercial-grade hydrogen-electric aircraft at Cranfield in September, utilising a smaller version of ZeroAvia’s hydrogen fuel cell powertrain in a 6-seat Piper Malibu M350. This earlier flight was a milestone for the first HyFlyer project, which was also supported with a grant from the ATI Programme.

HyFlyer II will build on this success by bringing to market the first hydrogen-electric powertrain suitable for aircraft of up to 19-seats by 2023. Typically, up to 19-seat aircraft such as the Cessna 208 Caravan and the Viking Air DHC-6 Twin Otter are used in regional aviation and cargo transport worldwide. ZeroAvia’s 600kW hydrogen- electric powertrain is platform-agnostic and will begin to make zero carbon flight over meaningful distances a reality for passengers. 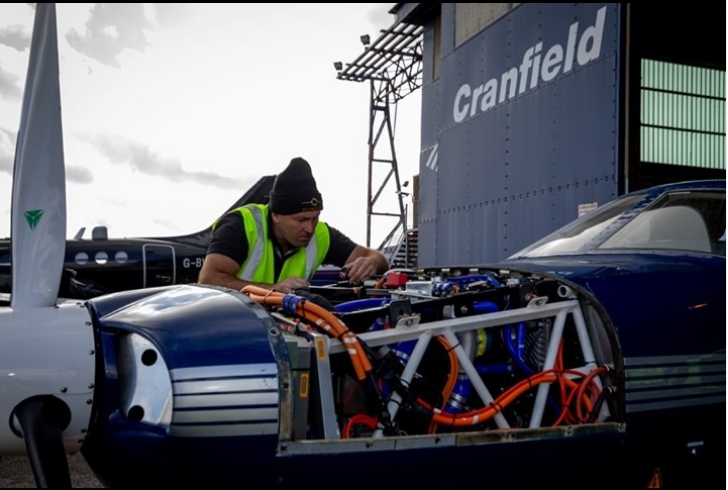 The announcements of the HyFlyer II programme and Series A investment come just days after British Airways announced a partnership with ZeroAvia to speed up the switch to hydrogen-powered aircraft as part of IAG’s Hangar 51 tech accelerator programme.

HyFlyer II is an important next step for ZeroAvia’s sequential R&D pathway to realising the transformational possibilities of moving from fossil fuels to zero-emission hydrogen as the primary energy source for commercial aviation. Eventually, and without any new fundamental science required, hydrogen-powered aircraft will match the flight distances and payload of the current fossil fuel aircraft. 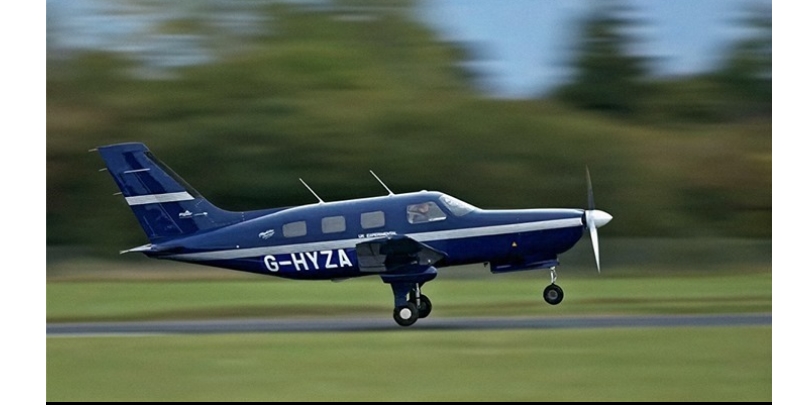 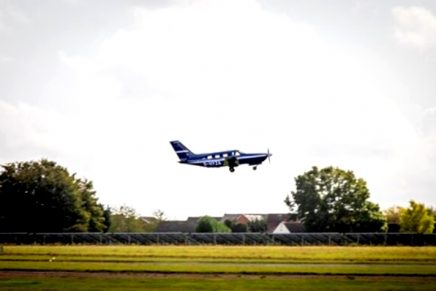 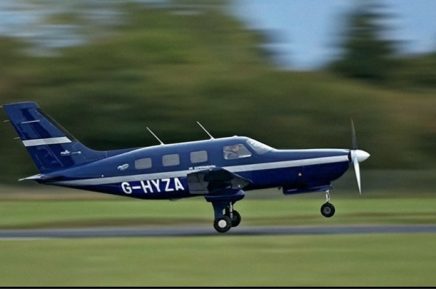 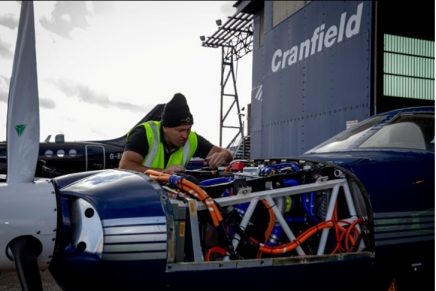 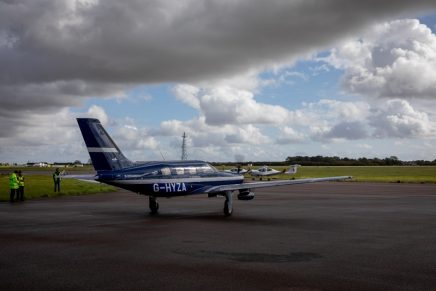