LiquidPiston replaced a traditional go-kart engine with its hybrid-electric X-Engine powered by hydrogen. 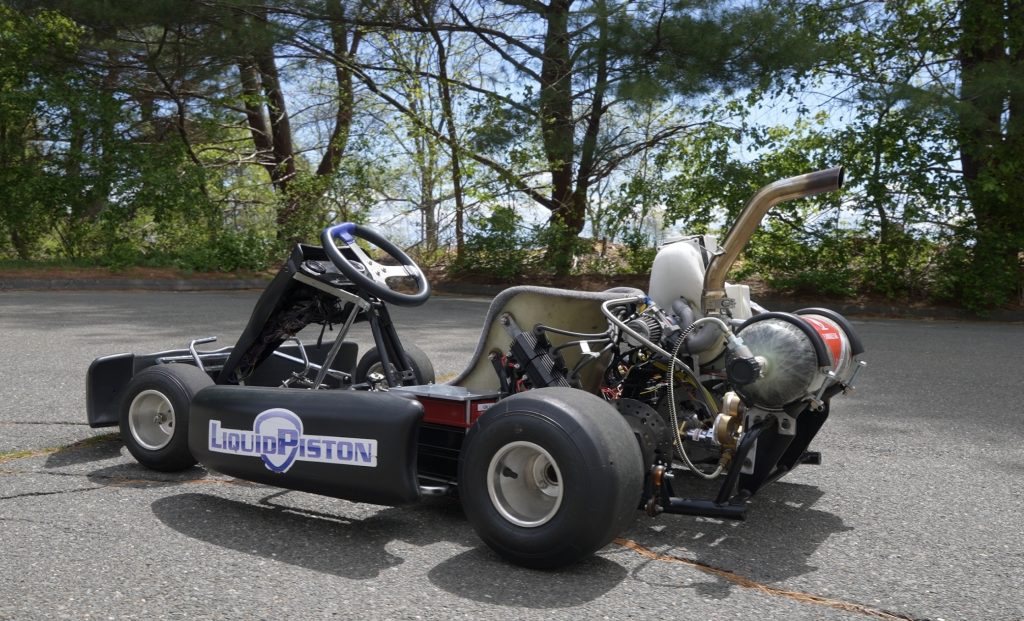 According to Alec Shkolnik, CEO and co-founder of LiquidPiston, in the not so distant future, we could see an X-Engine taking hydrogen gas created using energy from solar panels and wind turbines to power electrified vehicles. LiquidPiston,Inc., developer of advanced rotary diesel and multi-fuel internal combustion engines, is creating a truly zero emissions vehicle while minimizing battery size, weight and cost. The company replaced a traditional go-kart engine with its hybrid- electric X-Engine powered by hydrogen.

This week, LiquidPiston released a video with Warped Perception announcing its innovative X-Engine’s ability to run on hydrogen gas. The successful use of hydrogen gas to power the X-Engine, a next-generation rotary engine, demonstrates that fuels created using renewable energy are a possible pathway forward to enable engines to become zero emission power generation technologies. This is the sixth fuel variation that has been shown to power the X-Engine along with gasoline, propane, kerosene, diesel, and jet A fuel.

To demonstrate the viability of hydrogen fuel powering the X-Engine, the LiquidPiston team modified its 4.5 lb X-Engine (core) to run on hydrogen. The engine was then installed in a hybrid-electric configuration on a go-kart, which was originally powered by a 39-pound gasoline engine. The hybrid approach combines the benefits of hydrogen power with the benefits of electric power, and can enable regenerative braking, where the simple act of braking works to recharge the go-kart’s battery, allowing for longer travel times between refueling stops.

The developmental X-Engine was initially tested at the company’s on-site dyno testing facility. In the video from Warped Perception, you can see how the architecture of the X-Engine enables LiquidPiston to overcome the inefficiencies of a traditional rotary engine and run on fuel like hydrogen. The video provides insight into the X-Engine operation through high-speed footage of hydrogen combustion within the engine’s chambers and also shows how the hybrid electric system is set up on the go-kart, including an initial debugging run followed by a successful system test.

Hydrogen can be generated without CO2 emissions, and when the burning hydrogen is recombined with air inside the engine, the primary output is water. Such an approach has proved difficult with piston engines, because the ignition energy of hydrogen is extremely low, and any hot spots cause premature ignition of the fuel. The hydrogen combustion process is also significantly faster than that of traditional fuels. The X-Engine offers a pathway to address these challenges in a package that is more powerful and lower cost than fuel cells.

“An X-Engine running on hydrogen gas could be a viable solution to a number of sustainable transportation challenges – from aviation to automotive,” said Alec Shkolnik, CEO and co-founder of LiquidPiston.

Today’s solutions for power and energy are held back by a lack of technological innovation. Gasoline engines are
inefficient, diesel engines are big and heavy, and electric power/batteries weigh a lot compared to what they produce.
LiquidPiston’s engines are up to 10x smaller and lighter than traditional diesel engines and increase efficiency by up to 30 percent thanks to the company’s patented thermodynamic cycle. 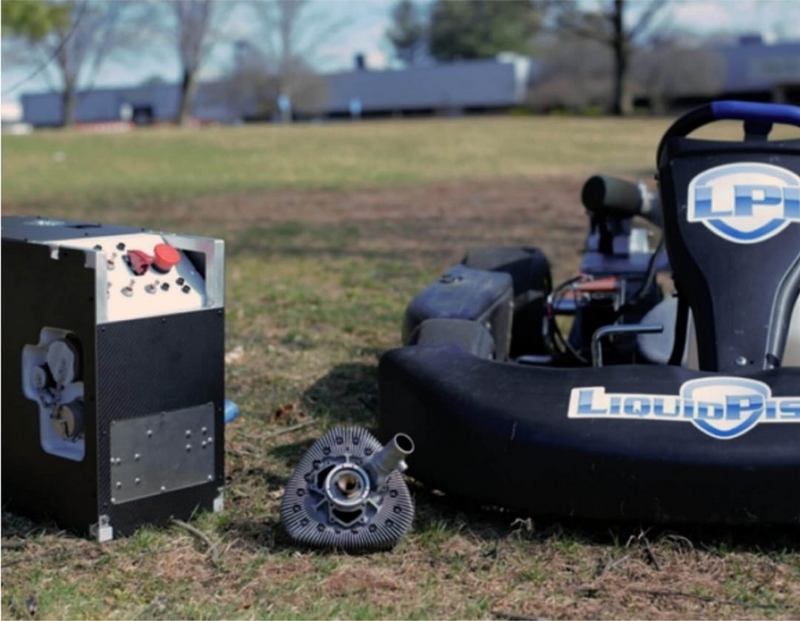 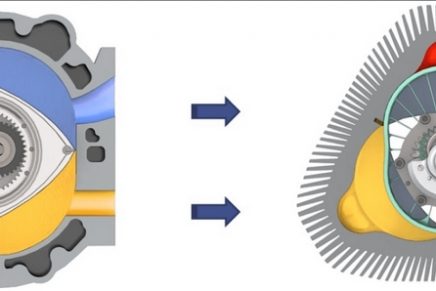 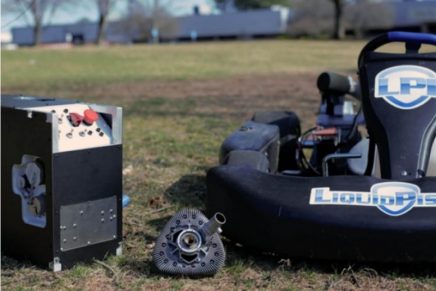 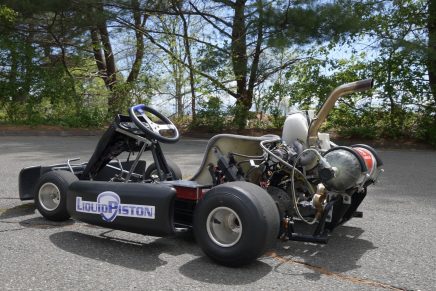