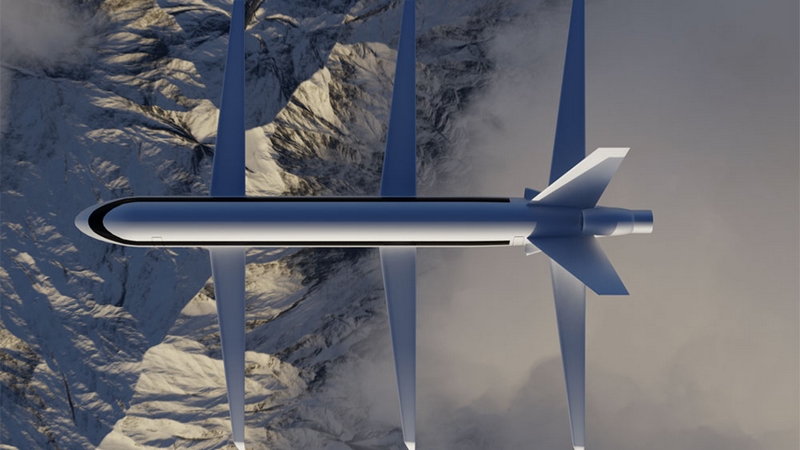 This super-efficient subsonic jet can carry 264+ passengers at a speed of Mach .9 with a range of 10,560 miles at
500+ PMPG. SE Aeronautic’s new SE200 prototype is tri-wing aircraft with double tail fin and two engines mounted
to the rear.

The growth in air transportation has doubled every 15 years, which would bring air traffic to 16 billion passengers
and 400 million tons of cargo for the year 2050. This growth has been unwavering despite many financial and world
crises of this past century. Evident by extremely large order backlogs for Boeing and Airbus produced aircraft. 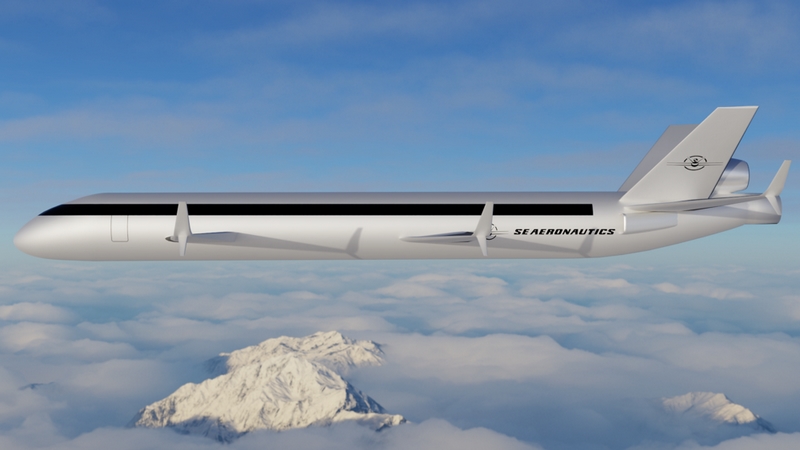 The Covid crises will be no different, the world will rebound and flying will return with a vengeance.

When this takes place, SE Aeronautics will be there to change the aviation industry. The poorly designed and manufactured aircraft will be a thing of the past. The SE200 aircraft will reduce CO2 production by 80%-90% per seat kilometer and reduce fuel use by 70%.

“This means we will go from using 100 billion gallons of fuel (2019) to 20 billion gallons of fuel when our airframes are fully implemented. This design will literally outperform every aircraft in its class. We are talking about range, speed, payload, safety, block hour cost, passenger mile per gallon (PMPG), and ton-miles per gallon (TMPG). Not only will we outperform in all these metrics, but we will also be able to build these aircraft in less than half the time it takes to normally build an aircraft of its size. Couple all these attributes with a plane that also has a useful life that is twice as long, 50 years, our plane is THE plane for the twenty-first century.” – SE Aeronautics.

Additionally, as other alternative forms of propulsion systems make their debut, SE Aeronautics airframes will be
best suited to implement those systems. Electric or hydrogen engine systems will work the absolute most efficiently
when using SE Aeronautics’ designed airframe, guaranteed.

Jet engines on wings more easily ingest birds, causing engines to fail. SE engines are mounted in the rear of the
aircraft.

If only one wing engine fails, because they are far apart in relation to the centered tail rudder, the airliner is harder to control, which also makes training difficult and a crash much more likely. SE engines are in parallel, which also enables a final boost in efficiency possible.

To maximize production, builders bolt together large sections called barrels. This is usually where fuselages break
apart in an accident and where people can get badly hurt. SE will build a single piece (monocoque), tough
composite fuselage.

New clean sheet Jets are heavier per seat now than before. SE intends to build a lighter, streamlined airliner that
maximizes L/D to make our airliner the most efficient ever built. 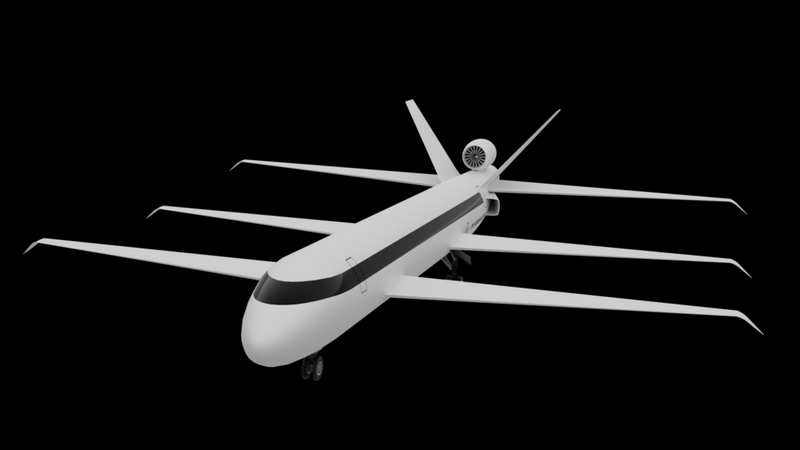 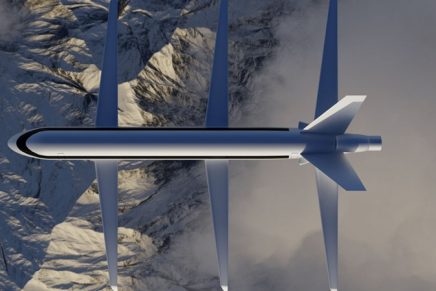 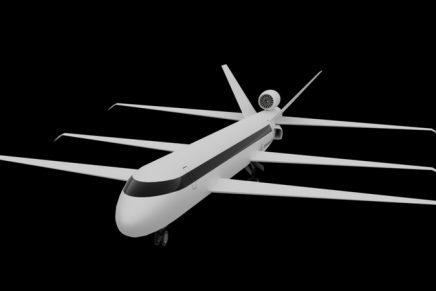 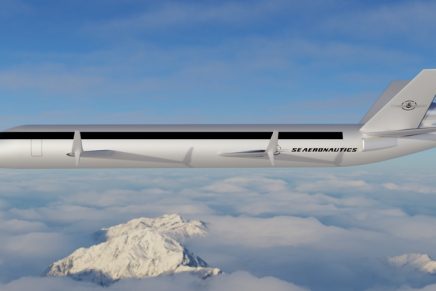