Daniel Craig is swimming with a dinner suit for Omega watches. The actor is promoting the adaptability of the new Omega Seamaster Diver 300M watch, James Bond’s trusty timepiece, in a campaign which blends black-tie sophistication with a sense of fun. For OMEGA, Daniel Craig was the obvious choice as the face of the new Seamaster Diver 300M, a line of automatic winding chronometer and quartz watches that Omega has produced since 1948. According to Omega, the actor and friend of the high-end brand was more than happy to follow Omega’s advertising approach.

The new campaign captures the essence of Omega’s new Seamaster Diver 300M, which can take you from a formal occasion to the depths of the ocean without missing a beat. Now sized at 42 mm, every design detail has been rethought, including a new ceramic bezel with the diving scale in Ceragold or white enamel. Inside, the watches include the Master Chronometer Calibre 8800.

“Since 1993, the Seamaster Diver 300M has enjoyed a legendary following. This year, the collection celebrates 25 years with a full makeover from the inside out. The original design and ocean spirit are still there, but now with advanced materials and updates in every model,” explained Omega Watches, a company of the Swatch Group, the largest manufacturer and distributor of watches and jewellery in the world. 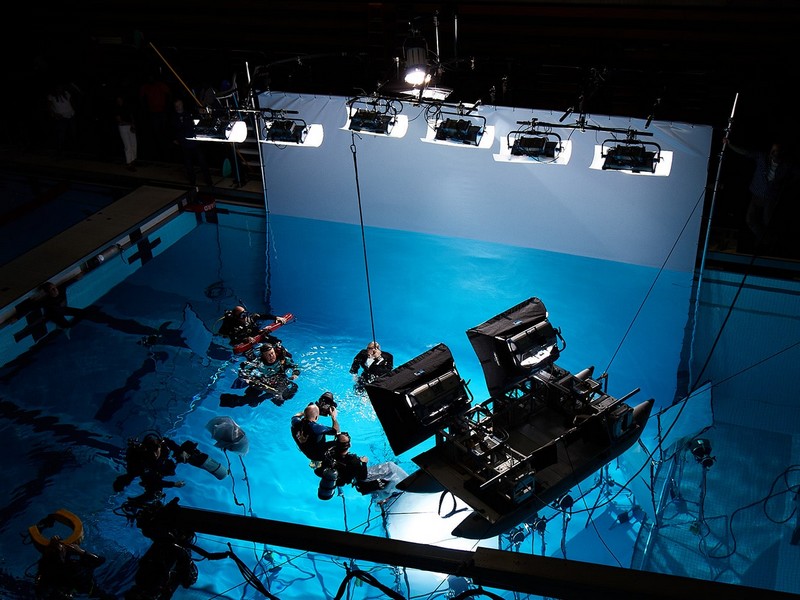 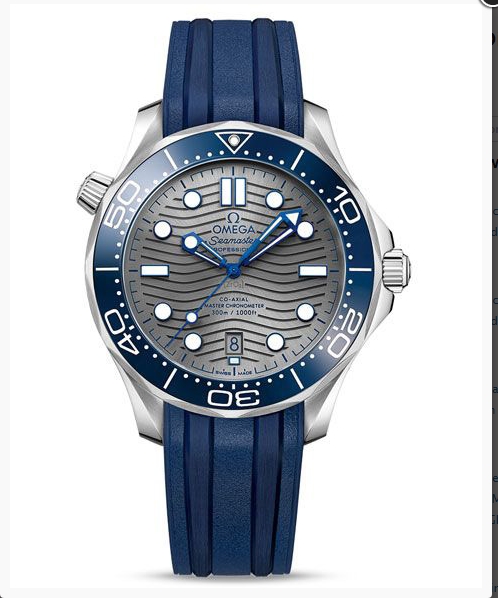 One of the Diver 300M’s most important details has always been its helium escape valve. For the new models, the valve has been given a conical shape and has been patented by OMEGA with an ingenious technology that allows it to be operated underwater.

In total, there are 14 new Diver 300M models, including 6 in stainless steel and 8 in a mix of stainless steel and gold. Each model is presented on an integrated black or blue rubber strap, or a traditional metal bracelet (with a new ergonomic design and a patented extendable foldover rack-and-pusher with diver extension).
“Along with the other Diver 300M models, Omega is releasing a limited edition version of the Diver 300M using tantalum, a rare, corrosion-resistant blue-gray metal first used by the watch brand with the introduction of the Diver 300M in 1998,” wrote jamesbondlifestyle.com.

“Limited to 2,500 pieces, this rare model follows an original 1993 design by using tantalum for the base of the bezel, as well as in the bracelet. The metal’s blue-grey tones offer a subtle contrast to the grade 2 titanium and 18K Sedna gold, which are used for the other features of the watch. The watch doesn’t feature the date window.” 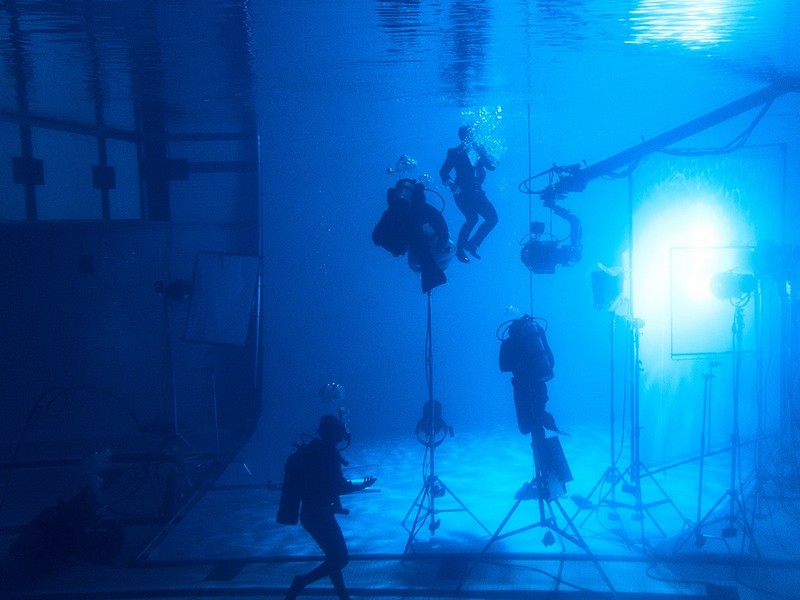 Omega is deeply committed to the support of sailing globally.

Peter and Blair are two of the world’s most successful young sailors. As crewmates of Emirates Team Zealand in 2017, the two Kiwis lifted the famous America’s Cup, a moment that also positioned Burling – then aged 26 – as the youngest winning helmsman in the competition’s history. Four years earlier in 2013, they were both winners of the inaugural Red Bull Youth America’s Cup, in which Burling was also the skipper. 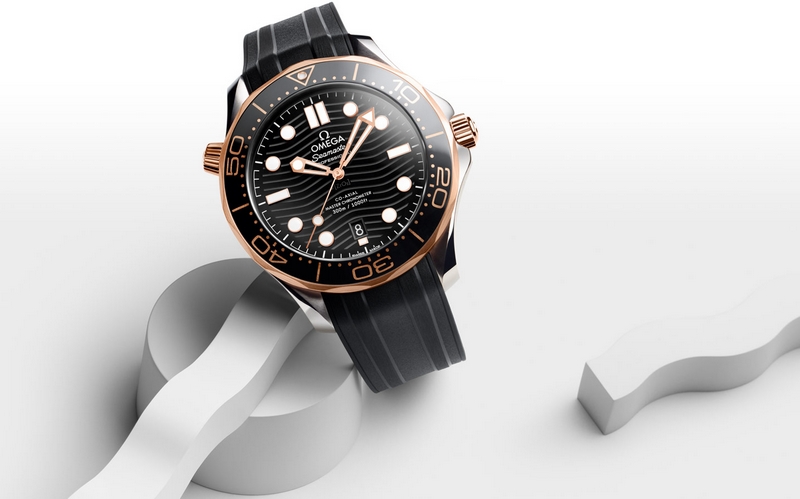 The sleek dials are made from ceramic and are available in black, blue or PVD chrome colour.; photos: omegawatches.com 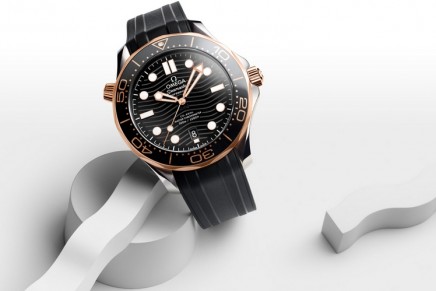 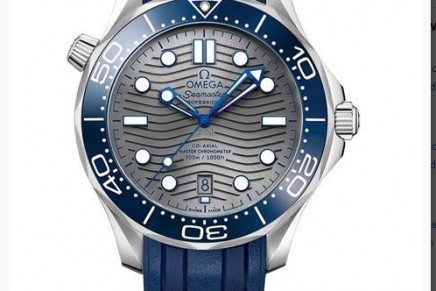 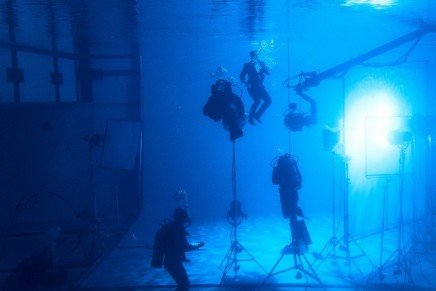 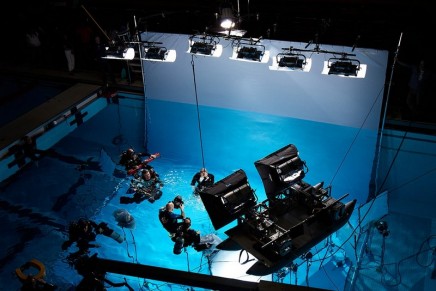 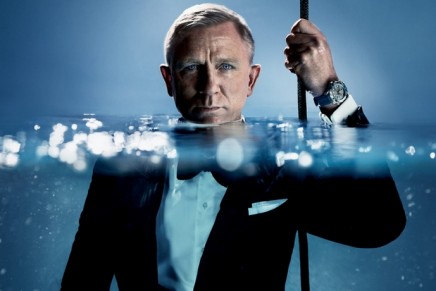