According to Bain & Company‘s new report, the future of the luxury industry is taking shape with a number of key characteristics, including Chinese Generation Z, access, ownership, sustainability and social responsibility, the impact of digital across the entire value chain, preference for luxury experiences over products, and consumer networks as a new measure of value.

Chinese Gen Z is “the segment to watch,” says Bain & Company. They will have significant spending force as proud and empowered impulse buyers. Bain expects a paradigm shift in consumption favoring access over ownership (e.g. rental, second-hand market). Digital will disrupt the entire luxury value chain and necessitate a holistic redesign of the technology eco-system, with an emphasis on luxury experiences over products. Customer networks will be the new and exponential measure of value, beyond product and brand.

The growth was driven primarily by the acceleration in domestic spending of mainland Chinese consumers and an increase in European tourism, which, despite socio-political turmoil in countries like the United Kingdom and France, fueled positive growth in the region through the 2018 holiday season. Meanwhile a temporary weakening of consumer confidence in North America, as well as a decrease in traffic to malls and department stores, negatively impacted personal luxury spending during the 2018 holidays stateside.

“This year looks to be on par with our new normal of growth in the market,” said Claudia D’Arpizio, a partner with Bain & Company and lead author of the study. “China continues to dominate the luxury scene. Elsewhere we are continuing to see geopolitical uncertainty shape and reshape tourism spending patterns, with Chinese consumers choosing to spend domestically with more frequency. Overall we are seeing moderate growth in most markets.” 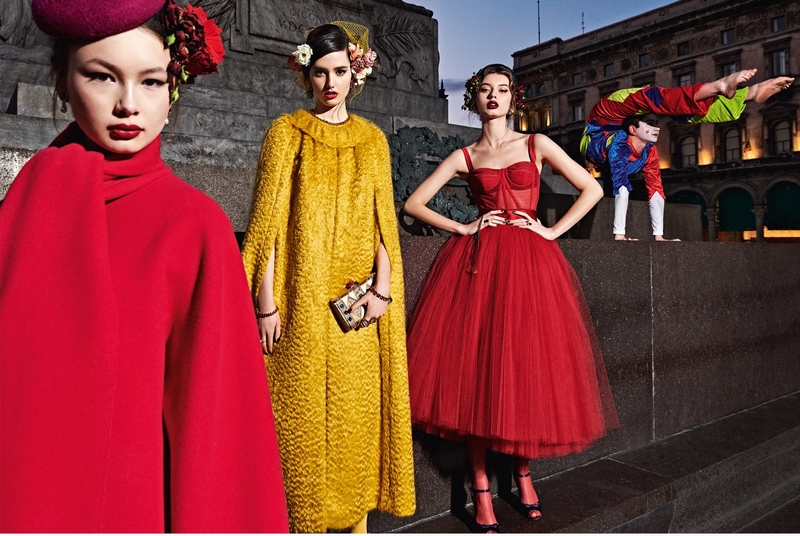 Regional performance of the luxury market

Mainland China continues to dominate the global luxury market as local consumers demonstrate a strong preference for purchasing luxury goods at home thanks to price harmonization, consumer-centered strategies, and governmental initiatives. Solid consumer confidence and willingness to buy, especially among young generations, are expected to drive year-over-year growth of 18-20 percent (at constant exchange rates) in the region.

Despite socio-political turmoil in the United Kingdom and France, Europe experienced positive growth in 2018 due to an influx of tourism driven by the weakening of the Euro against all major currencies. Going forward, socio-political upheaval and a weakening macro-economic outlook continue to pose threats to the region’s spending on personal luxury goods, with 1-3 percent growth (at constant exchange rates) forecasted in 2019.

Meanwhile, malls and department stores continued to struggle with decreasing traffic, while mono-brand stores maintained a positive growth trend. Going forward, Bain & Company forecasts 2-4 percent growth (at constant exchange rates) in the region in 2019, with a promising rise in domestic consumption of full-price stores despite a declining flow of Chinese tourists.

Japan remains an exclusive and attractive market for luxury brands, with forecasted growth of 2-4 percent (at constant exchange rates) in 2019. Tourist spending is expected to rise ahead of the Tokyo Olympics in 2020, with Chinese consumers already confirming their interest in the area.

Across the rest of Asia the outlook is positive, apart from Hong Kong and Macau, which continue to lose out to Mainland China. Bain & Company believes the luxury market in the region is set to grow by 10-12 percent (at constant exchange rates). An expanding middle class with increasing disposable income is fueling growth in Indonesia, Philippines and Vietnam, while sustained growth in South Korea is the result of local consumers and a mild rebound of tourism.

The rest of the world is expected to be flat or see a slight decrease of 2 percent (at constant exchange rates), with the Middle East remaining stagnant as domestic consumer spending begins to flow outside of the region. 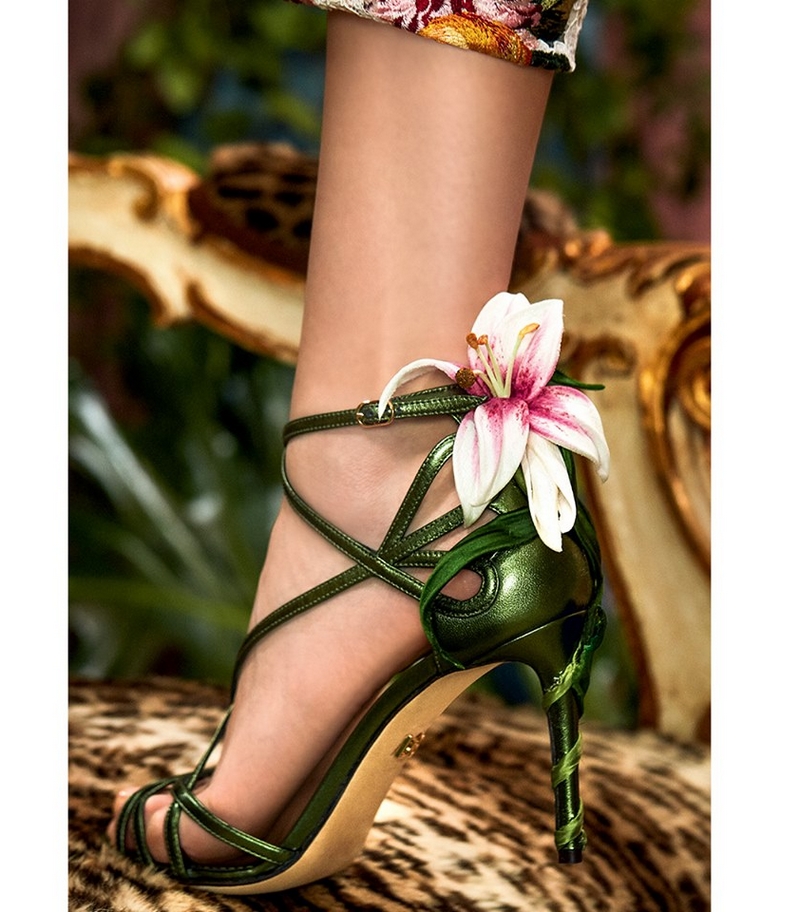 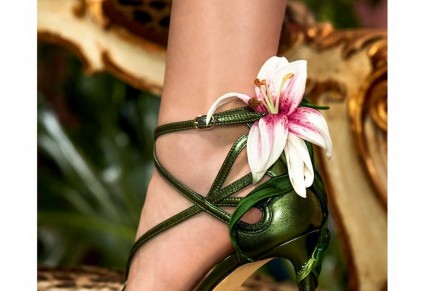 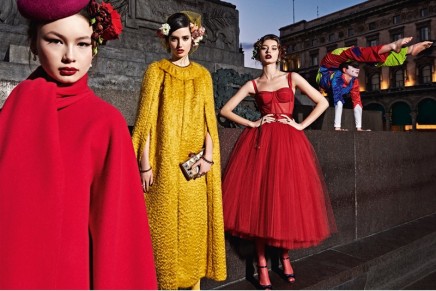