Officially confirmed as being named DBX, Aston Martin‘s first luxury SUV started its testing programme tackling the demanding terrain of a Welsh Rally stage. Aston Martin also announced applications are now open for the company’s 2019 intake of apprentices. Roles are available across our UK sites, including St Athan, Wales. Applications will close on Monday 31st December. Another good news from the luxury British brand is that Aston Martin has been named ‘Luxury Brand of the Year’ at the Luxury Briefing Awards. Heralded as the ‘Oscars of the Luxury Industry’, the aim of the annual event is to reward and celebrate excellence and innovation. 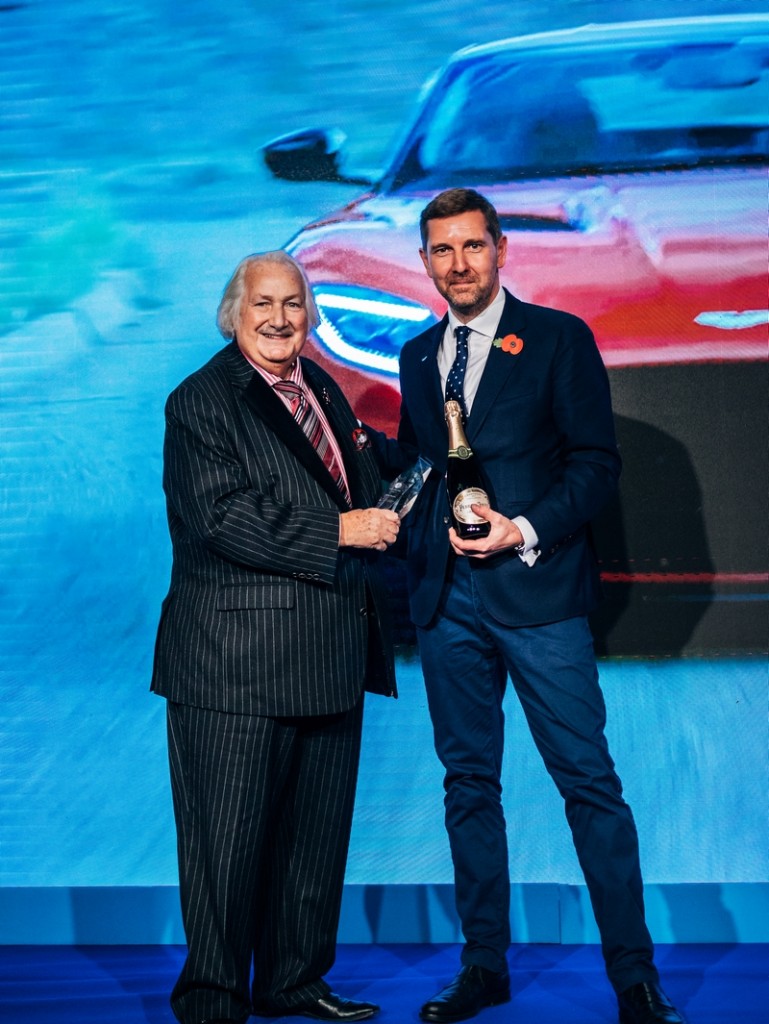 Presenting the award, Sir Eric Peacock described Aston Martin as a “powerful, hugely aspirational brand that is the epitome of luxury” and defied anyone in the room not to covet it. He went on to say the last 12 months have been an “Annus Magnificus” for the brand as it “soared into profit, increasing sales by an astonishing 8% in the first half of the year alone…it has been one of the fastest turnarounds and renaissances the luxury industry has ever seen”.

At a time when the automotive industry is facing incredible challenges we are pushing constantly to make sure the Aston Martin brand, and soon the Lagonda brand, not only stands the test of time but flourishes during this period of change,” said Aston Martin Lagonda Vice-President and Chief Marketing Officer, Simon Sproule. Sproule was at The Savoy in central London to collect the prestigious award.

The award for ‘Outstanding Contribution to Charity’ was made to Aston Martin Cambridge, for the special edition Vanquish S that helped raise £1.5 million for the RAF Benevolent Fund. The raffle for ‘Red 10’, the 10th car from a limited edition run of the ‘Aston Martin Vanquish S Red Arrows edition’ raised an astonishing £1.5 million for the RAF Benevolent Fund, which works to support the men and women of the RAF and their families. 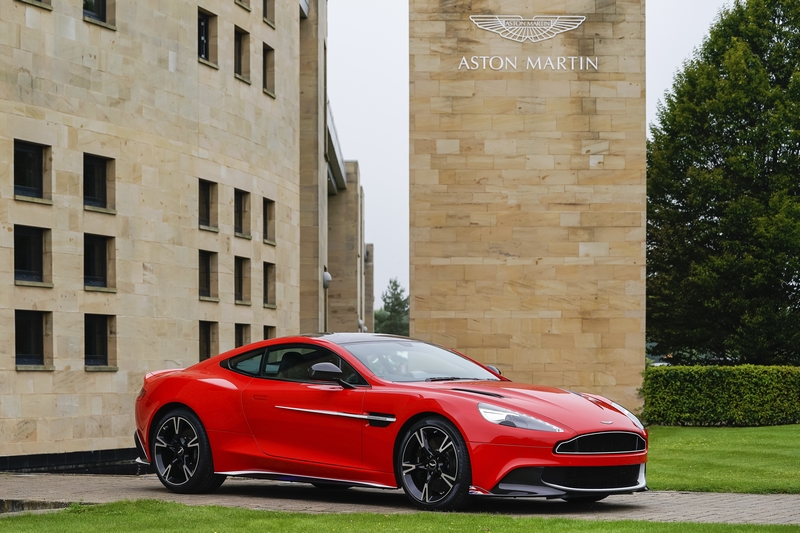 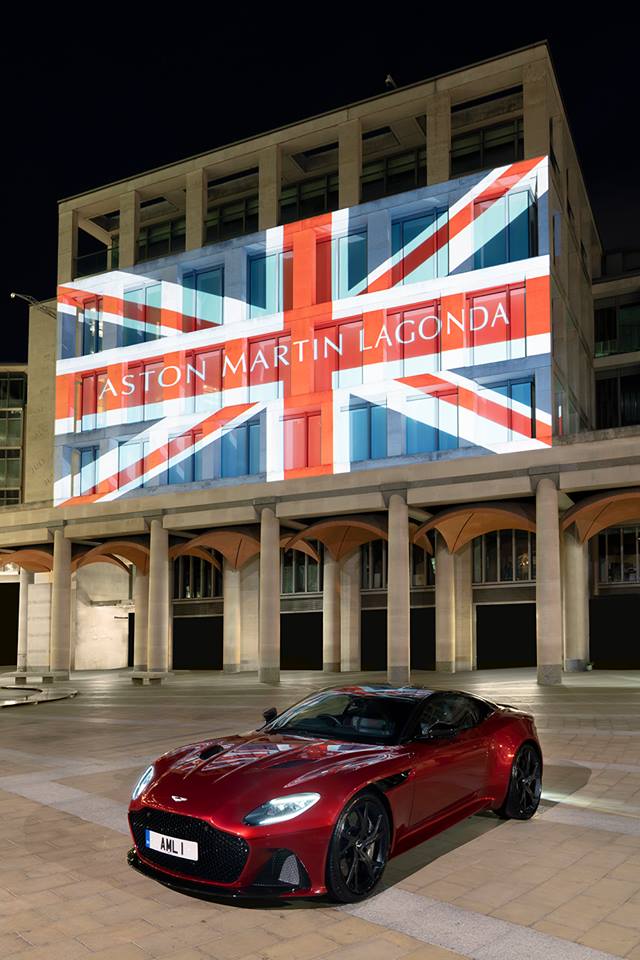 The eminent Luxury Briefing judging panel described the Aston Martin’s Red 10 raffle as “a charitable gesture that was tangible, solid and fun…a highly visible but straightforward and simple initiative that provided an excellent blueprint for other brands to imitate.”

The Vanquish S Red Arrows was pioneered and commissioned by Aston Martin Cambridge, whose Dealer Principal Simon Lane accepted the award, saying: “What started as an idea to pay tribute to the spectacular aviation skills of the Red Arrows, quickly became an opportunity to do some great work for charity. Nine very happy customers now own ‘Red 1’ to ‘Red 9’ and ‘Red 10’ has gone on to raise a significant sum for the RAF Benevolent Fund. The whole team at Aston Martin Cambridge is very proud of this project and delighted to accept this award.” 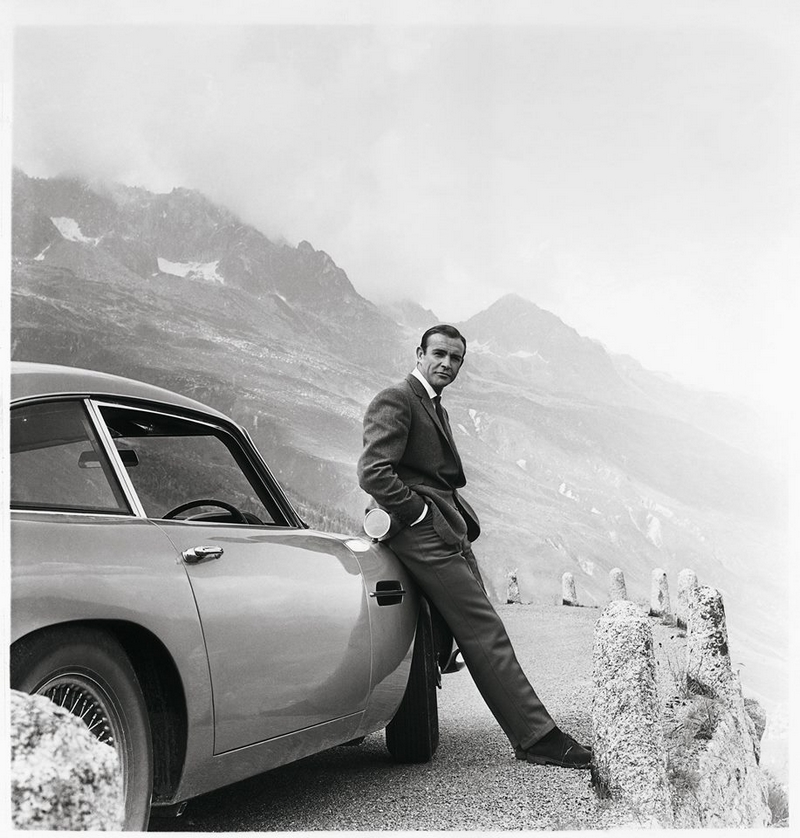 Just a perfect moment for James Bond and his Aston Martin. photos: astonmartin.com 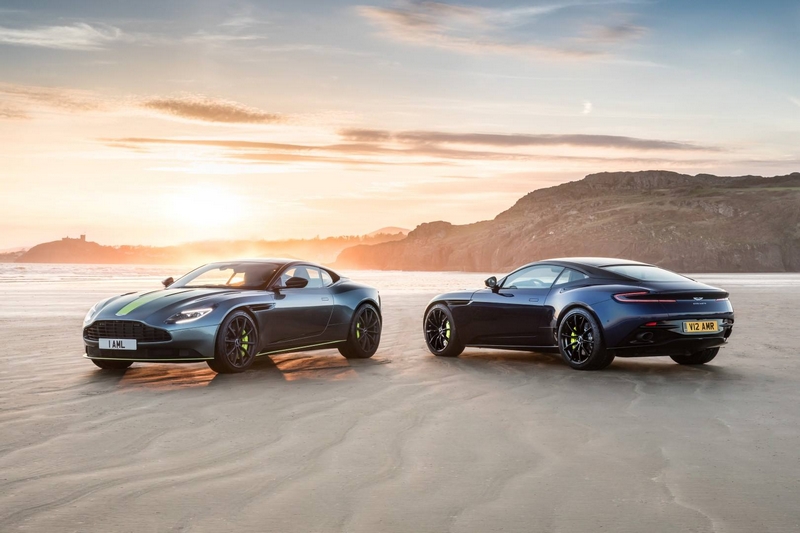 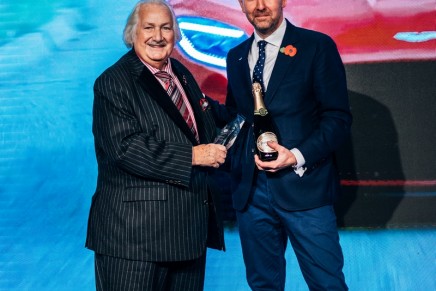 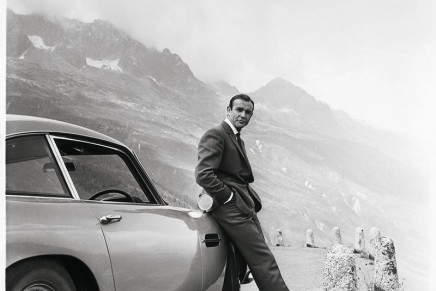 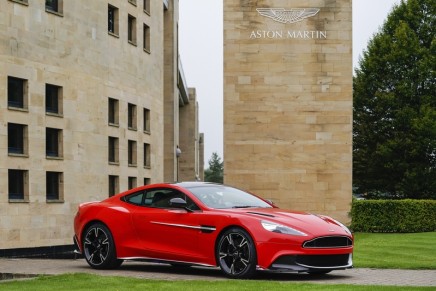 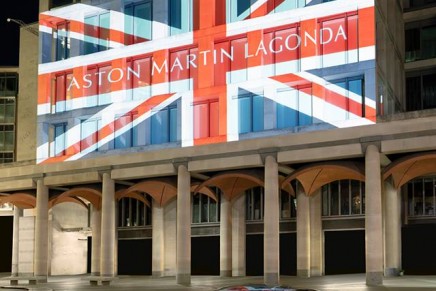 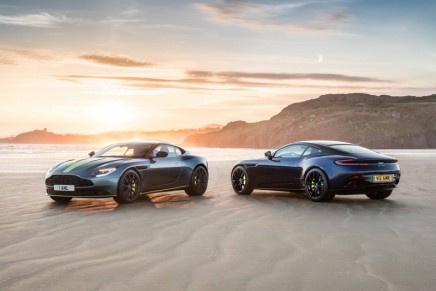