Named after the Ancient Greek province, famous for its battlefield warriors, this monster from … Aston Martin will take no prisoners.

2018 Rolex Australian Grand Prix marked the beginning of Aston Martin’s most ambitious global motorsport programme in more than half a century. For the first time since 1959, the Aston Martin name will appear in both the Formula 1TM and Le Mans 24 Hours entry lists as the British manufacturer takes a vital step in the structured growth of its comprehensive motorsport vision. 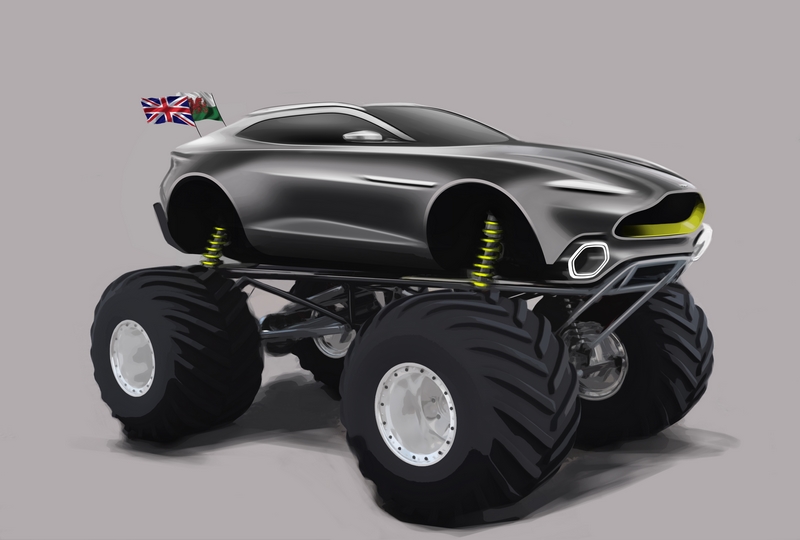 The project is yet another example of the marque’s ‘Q by Aston Martin Commission’ capabilities and remains a unique build for one very special customer. Under the customer’s request, three times Le Mans winner and Aston Martin Racing Works driver Darren Turner will compete in all Monster Jam events in 2019. 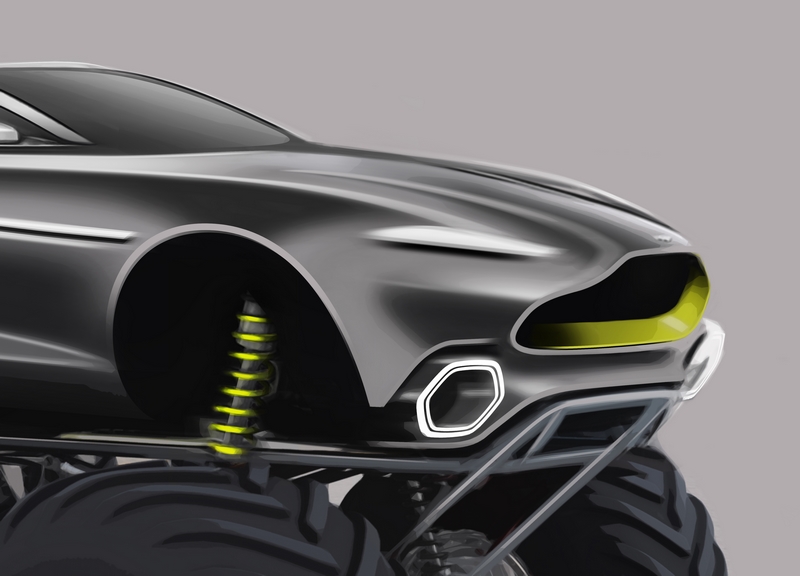 “Winning the 24 Hours of Le Mans was a real thrill last year, but when I heard about this opportunity I just couldn’t say no. I hope the guys line up a great selection of cars for me to tear apart, because I’m sure this monster truck will really do the business,” said Darren Turner.

In what was already set to be a landmark year of motorsport for the luxury British marque, its entry into the monster truck world adds even more excitement for fans worldwide, on top of both Aston Martin’s Formula One and FIA World Endurance Championship campaigns.

Project Sparta, which has been engineered in parallel with the brand’s upcoming DBX SUV, is set to wreak havoc in the Monster Jam series from 2019, taking on some of the world’s biggest names including Grave Digger, Big Kahuna, Ice Cream Man and Jailbird. 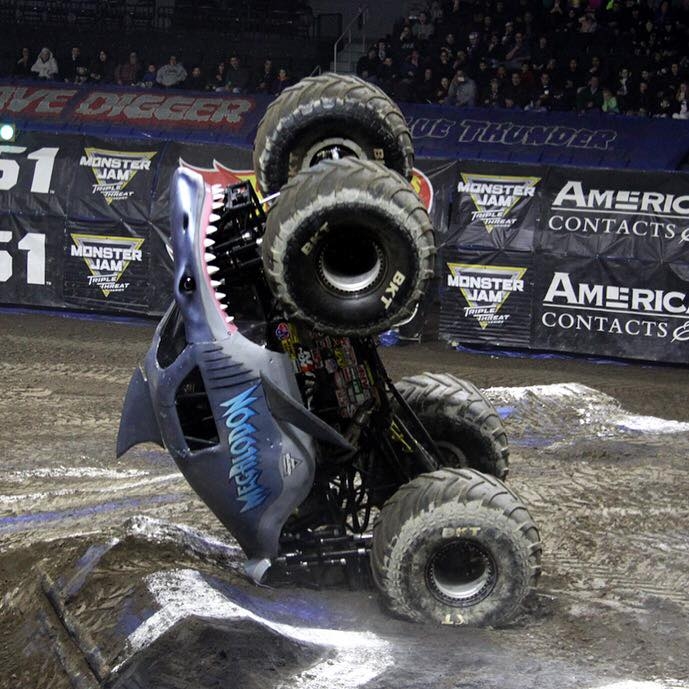 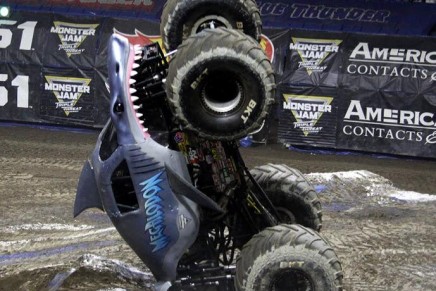 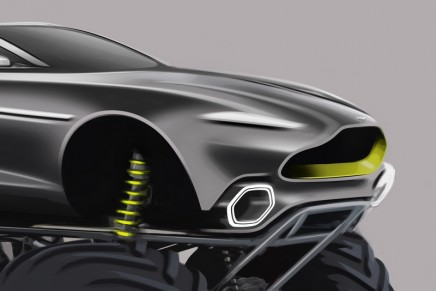 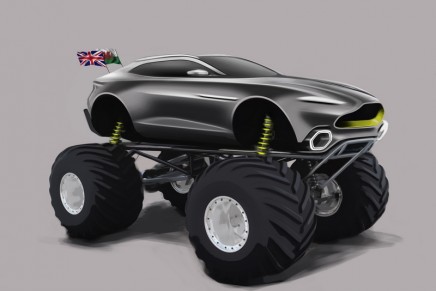